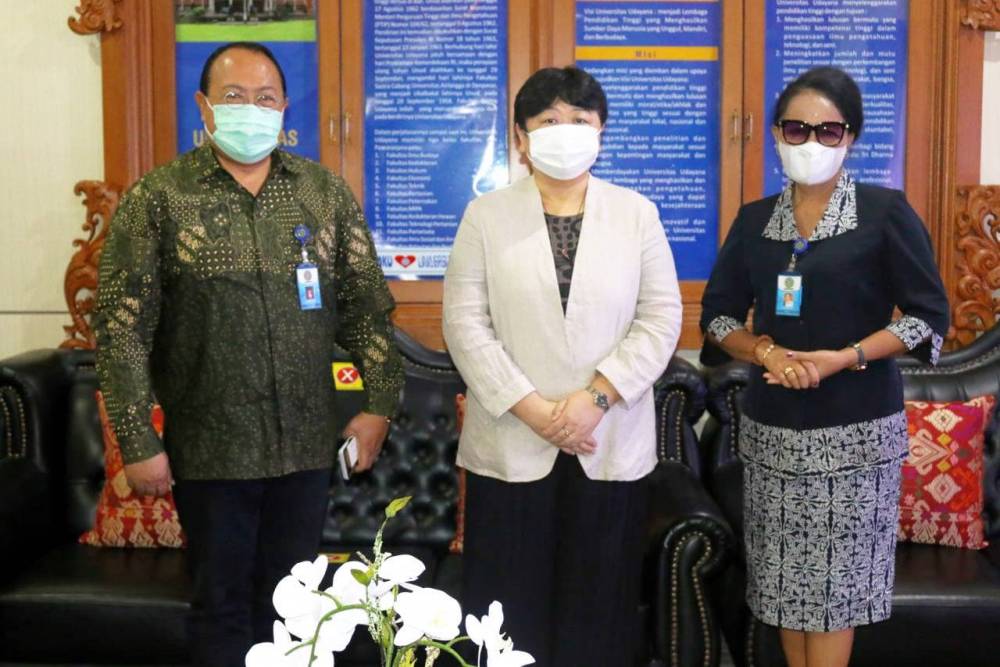 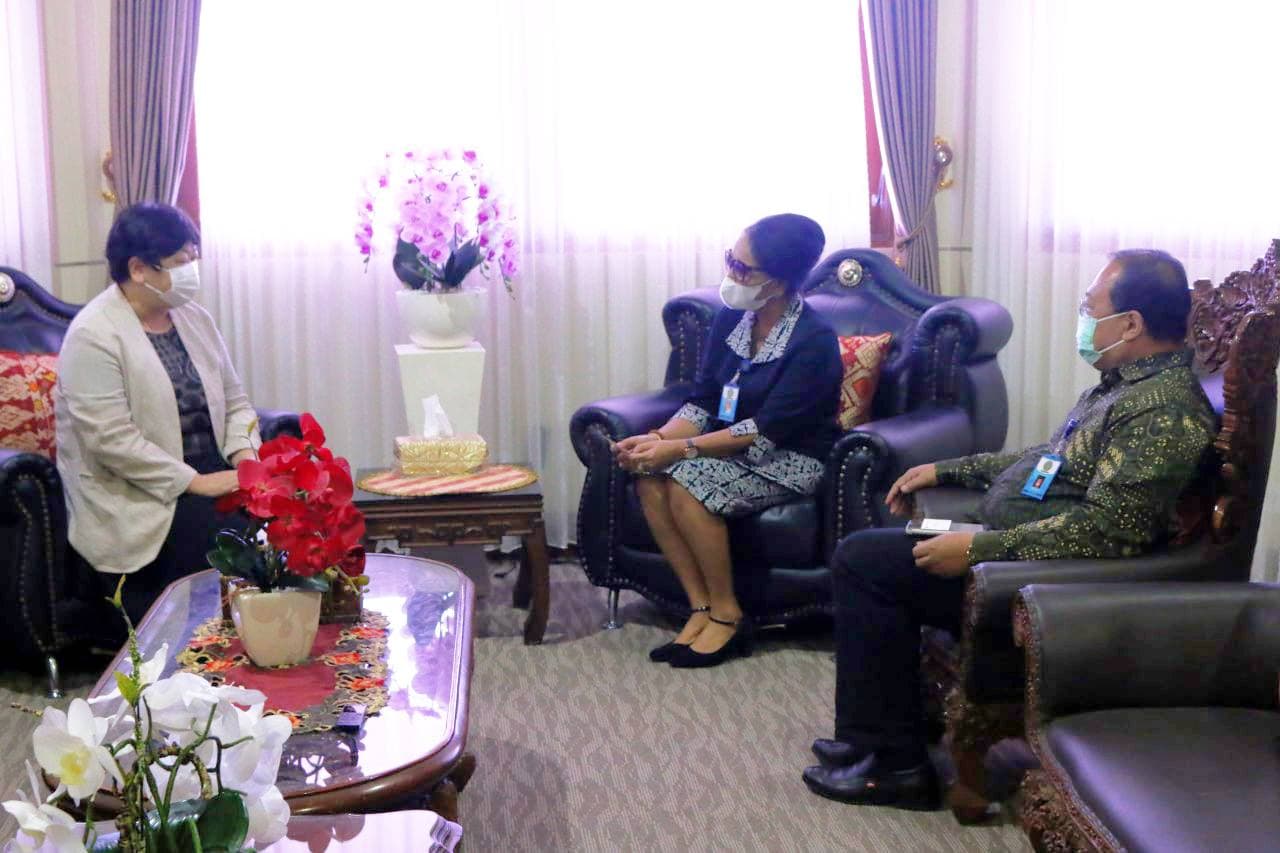 During the meeting, the Consul General gave his appreciation for the acceptance from the Rector and hoped that on another occasion he could visit Udayana University to see first hand the teaching and learning process.