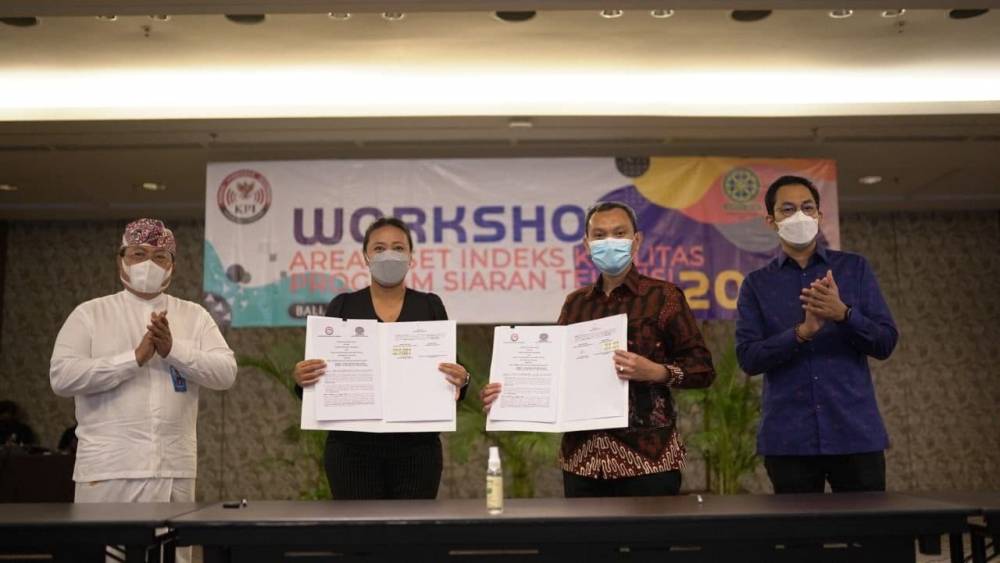 The signing of this Memorandum of Understanding is in the context of implementing the Research on Television Broadcast Program Quality Index in 2021 by Central KPI, which has entered its seventh year. This research on Television Broadcast Program Quality Index was initiated by the Central KPI as an effort to realize the quality of television broadcast program content to make it more quality and beneficial for the public interest. In conducting this research, Central KPI collaborated with 12 universities including Udayana University. 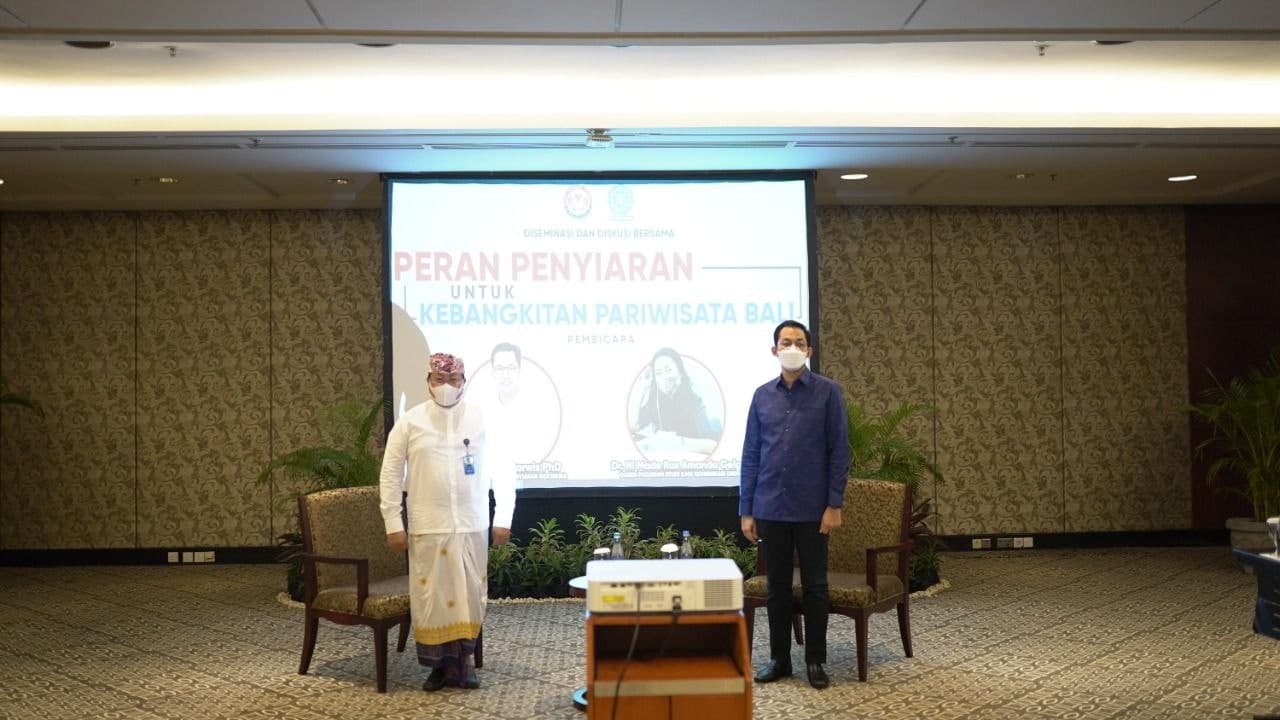 The collaboration between Central KPI and Udayana University has been established since 2015, and is considered to be very supportive of KPI's mission in improving the quality of Indonesian broadcast programs. To support this mission, an extension of the Memorandum of Understanding was carried out and continued with a Cooperation Agreement (PKS) between Central KPI and the Faculty of Social and Political Sciences (FISIP) of Udayana University. 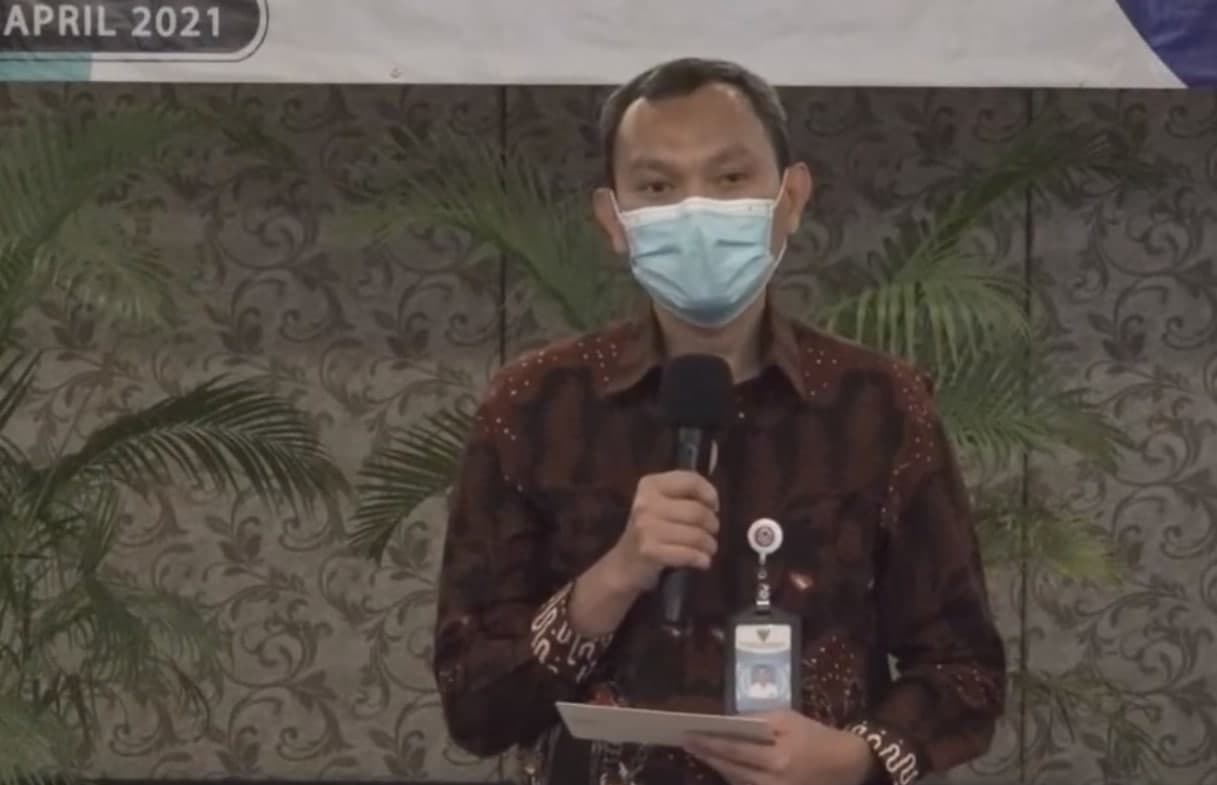 Plt. Secretary of the Central KPI Umri, S.Sos., M.Si in his remarks appreciated and thanked Udayana University for its support so far where the research carried out has entered its seventh year. Research on the Television Broadcast Program Quality Index is a priority program of the Central KPI. In the future, this research is not only an activity that is carried out regularly, but also needs to be developed such as the implementation of dissemination and writing of books on broadcasting, and KPI is ready to support this.

In addition to the signing of the Memorandum of Understanding and PKS, on this occasion the dissemination of research on the quality index of television broadcast programs was carried out with the topic "The Role of Broadcasting for the Awakening of Bali Tourism".