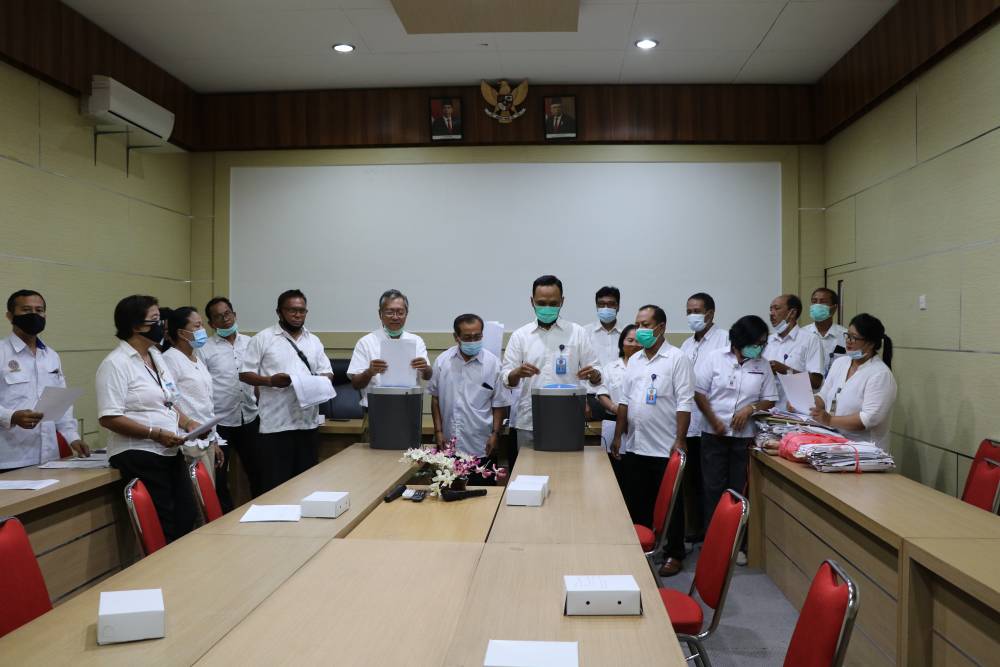 Secretary of SPI Dr. Drs. Dewa Gede Wirama, MSBA., Ak., CA as the witness in this activity said that the archives that have been destroyed this time are really no longer needed.