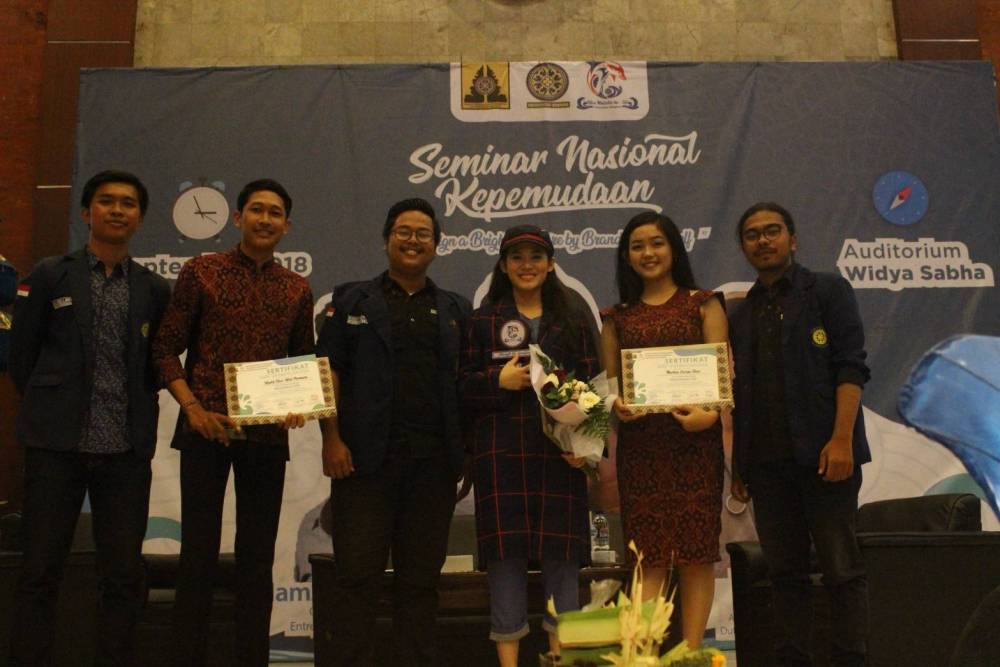 This activity is aimed at Udayana University students and the general public as an effort to provide motivation to young people today in having more future-oriented thinking insight by forming/creating proper images in the society. The national youth seminar was held for five hours, started at 1:00 p.m. until 6:00 p.m., around 3100 participants filled the Widya Sabha Auditorium at Udayana University, Bukit Jimbaran – where the event was held. 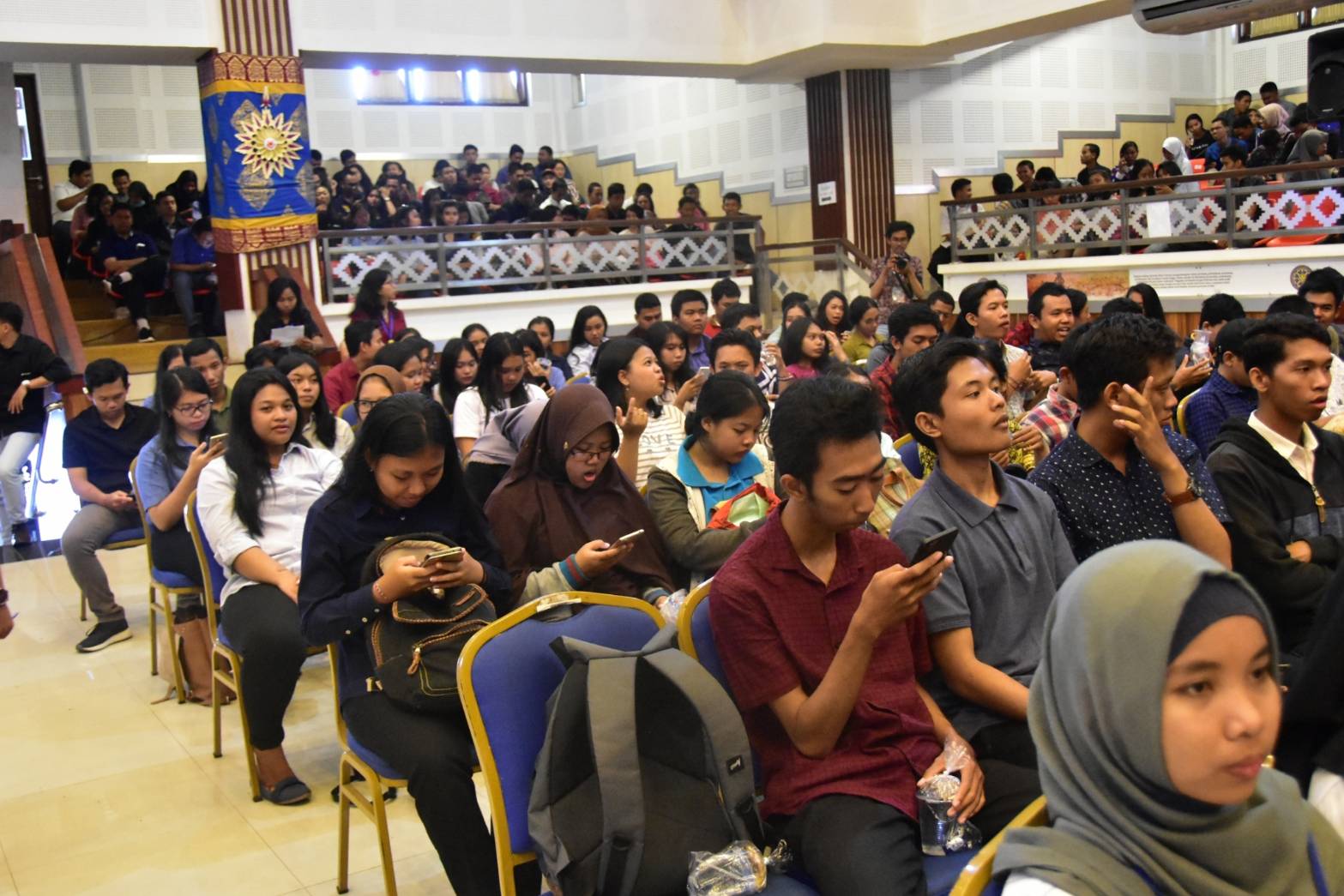 The enthusiasm of the National Seminar participants

In the interview session, with the vice chairperson of the organizing committee, Kadek Juliana Kristina, explained that the national youth seminar presented three main speakers who were expected to motivate the seminar participants in the future. Those three speakers included Nugie, Hamzah Izzulhaq (a young entrepreneur), and Sheryl Sheinafia (a young entertainer). They who have these inspirational backgrounds are representatives of the Indonesia's current millennial generation and are considered capable of providing motivation to the participants.

At the end of the interview, the vice chairperson hoped that after attending the national seminar, all of the participants would get inspiration regarding the steps in achieving the future dreamed of through the creation of self-image. (pratama)