IMPROVE THE EQUALITY OF ISTICLAL: HELD A DISCUSSION BETWEEN RELIGIOUS PEOPLE 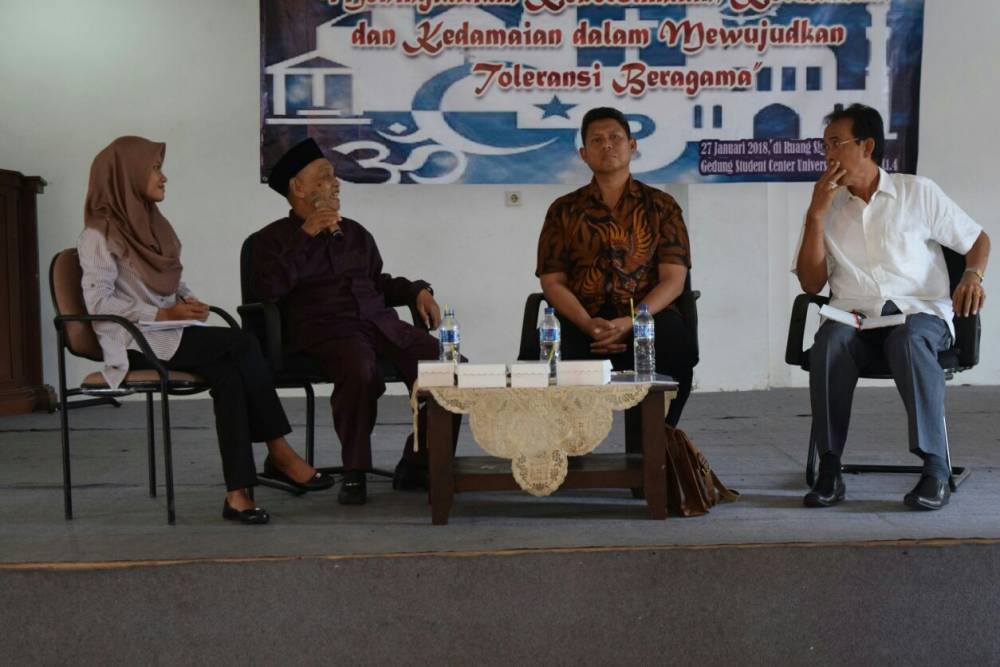 Heri Susanto, General Chairman of ISTICLAL Faculty of Social and Political Sciences Udayana University explained, this activity is the first activity of ISTICLAL which had been paused during the last two years.

"It is expected that this activity can be used as a forum for discussion as well as a stepping stone to reactivate ISTICLAL, and can be used as a media bertkar mind in discussing issues that berkebang in this country” said Heri.

The enthusiasm of participants can be seen from the number of participants who attended the Meeting Room of Udayana University Student Center. Not only udayana students, the event was also attended by high school students in Denpasar, STIKOM Bali students, STAI Denpasar, Mahasaraswati University, Undiknas, and students from both exstra and intra-campus organizations such as PHDI, HMI, KMHDI, BEM, Muhammadiyah, IPNU, IPPNU AND Anshor.

More than that, this discussion was also attended by three speakers who qualified as well as an expert in the discussion. First is H.M. Taufik Ashadi, S.Ag. as the Chairman of MUI Bali Province, the second is the Bali Police Chief namely, AKBP Saiful Saam, S.H., S.IK., M.H, the third is FKUB's dissidents, I Gede Nurjaya.

In his presentation Taufik Ashadi explained that in realizing religious tolerance, humans must hold the principle that they cannot live alone but human beings are identified as social beings who always need other people around them.

"Race in doing something good, regardless of race, class or religion. Indeed in realizing inter-religious life is very easy, just by maintaining the oral and deeds ", he said when giving exposure of religious harmony material.

More than that Gede Nurjaya, explained the inter-religious life in Bali with the concept menyamabraya, which means that togetherness can be established through good communication for the realization of a harmonious relationship.

"Good communication creates good relationships and good relationships will create peace in the heart and human conscience. In 2017 Bali occupies the number two position after NTT in terms of harmony among religious people. Apparently, after being traced, NTT implements a good communication system between each other and between religions. This shows that, we, as Balinese are lack of menyamabraya feeling. So that conflicts still arise, therefore we, the people who live on this island of god as much as possible continue to increase the menyamabraya feeling without seeing any kinds of groups," he said.

While AKBP Saiful Salam, more explain the attitude of religious tolerance which is related with the legal aspect. According to him of the cases he handled an event there must be cause and consequence, so as not to cause a result that could harm other people only one key is to obey the law.

"Violent riots or cases will not be possible if all Indonesians are lawful. We already have the Pancasila and the 1945 Constitution as the ideology of the Indonesian nation. It must be held firm. Related with the differentiation, communicate, discuss to reach deal. This Indonesia will not be beautiful if there is only one color, make this difference as diversity in coexistence. In relation to the many ideologies popping like HTI and others, we return to Pancasila as the source of all sources of law of the Indonesian nation." Said Saiful Salam clearly.

Do not stop at the discussion alone, this activity also received a very positive appreciation from I Gede Nurjaya as representative of Forum Kesatuan Umat Beragama (FKUB) Bali.

"It is hoped that this activity will not stop in this room, but it can be transmitted to the community, especially for the youths as the successor of the nation to be a good example, for a better Indonesi." 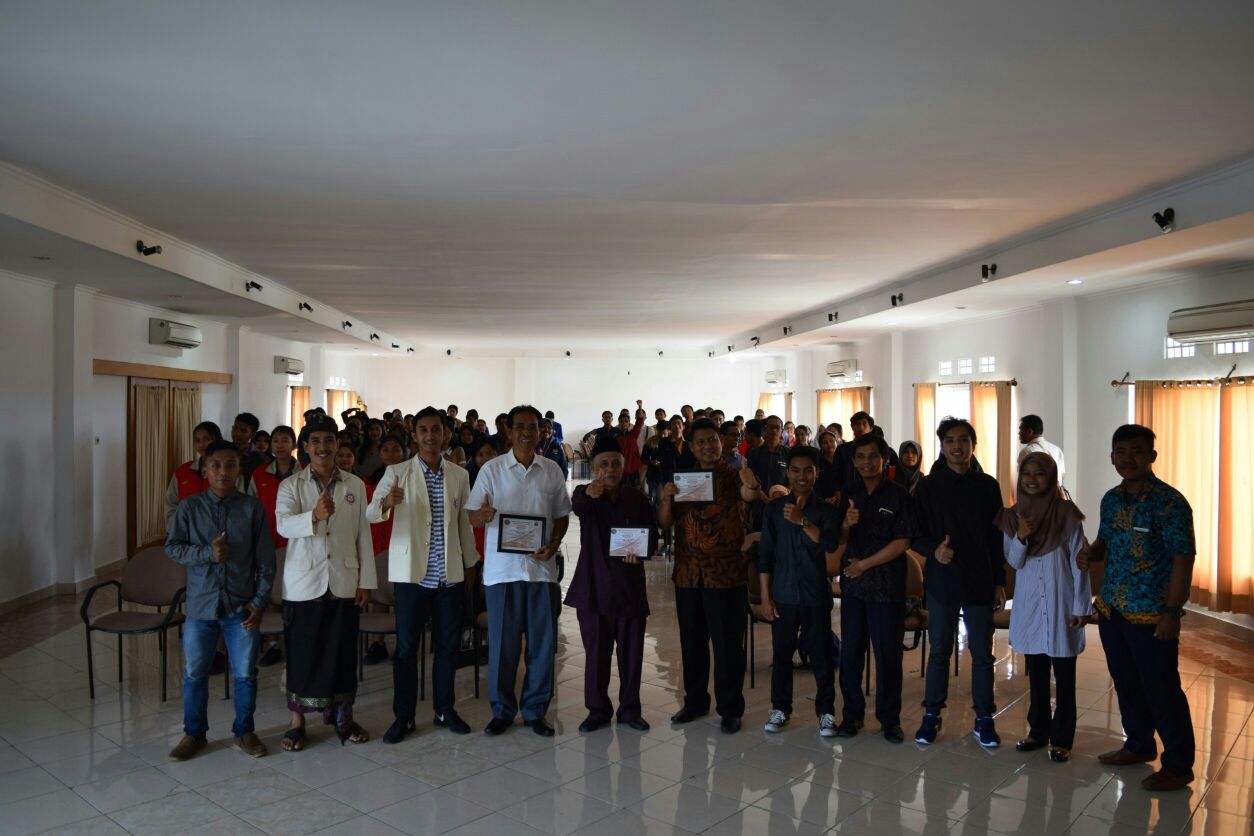 Photograph together with the participants during the discussion of religious harmony.