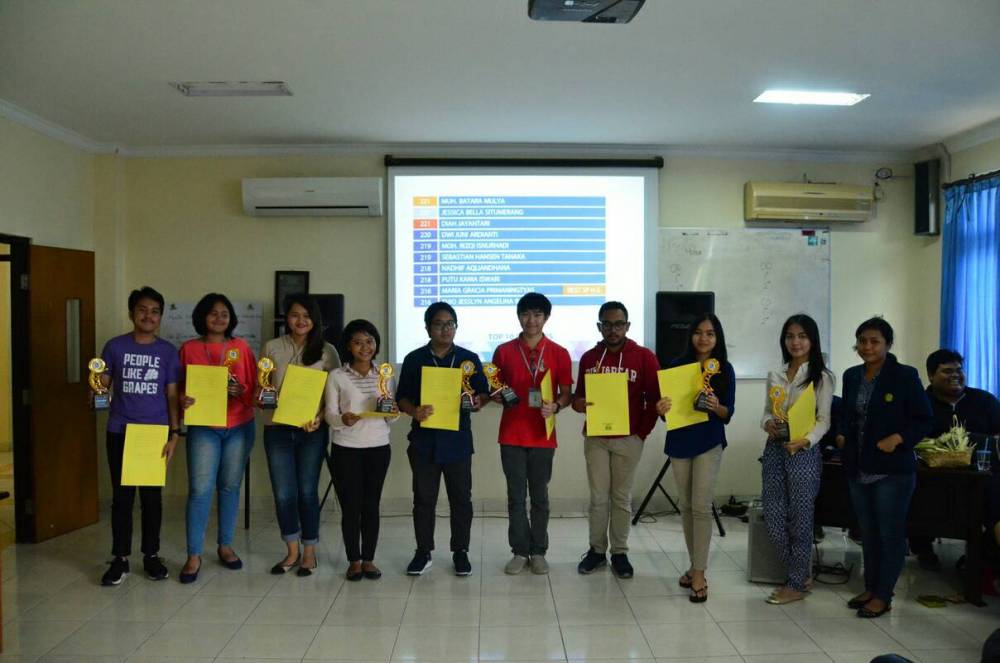 Winners and committees On Winner Announcement

Denpasar - Monday (11/12), Student Activity Unit of Udayana Debating Society (UDS) Udayana University organized a competition of 7th Udayana University English Debating Competition 2017. The three-day activity (December 8, 2017 - December 10, 2017) was held at Sudirman campus of Udayana University. Recorded there were 26 groups, with a total of 42 participants who participated in the National English Debate event in 2017. In this year's competition, there was a change of competition implementation system compared with the previous year's implementation. This year, the committee chose the british parliamentary system in running the english debate competition. The use of this system used by the committee refers to the lack of competition with the use of the parliamentary british system outside Java so that the committee wanted to try introducing the system to the participants who have never used this system in the previous competition. 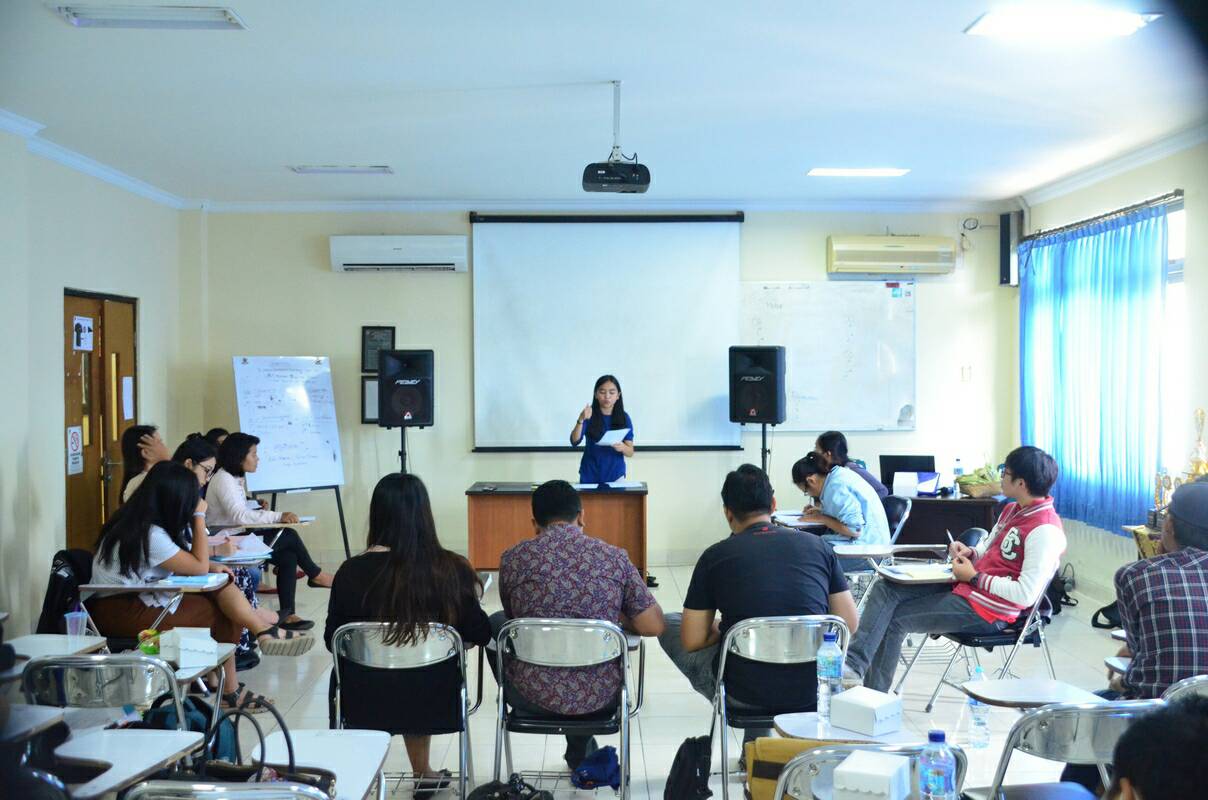 Photo of the English Debate Competition

During an interview with UDS UKM chairman, Ophelia Firsty, he explained that the event was held with the aim of introducing Udayana University's UKM UDS in the realm of national debate level. In addition, this program was also an event for students who have the skill in providing arguments as well as debate but have not channeled yet in a competiton. According to Ophelia, this was because the debate competition held by UKM UDS is one of the famous open debate contest in Bali-Nusra area as a forum for debate enthusiasts, so the participants who follow this competition are enthusiastic every year. Then further explanation by Ophelia that teenagers in the area of ​​Bali-Nusra tend to rarely follow the open debate contest in Java because it is associated with cost and distance. Referring to that fact, it made the competition held by UKM UDS become one of the competition alternatives that is expected every year.

At the end of the interview, Ophelia hoped that this kind of competition will get more  participants and Udayana University English Debating Competition will be getting known by teenagers in Indonesia. (pratama)