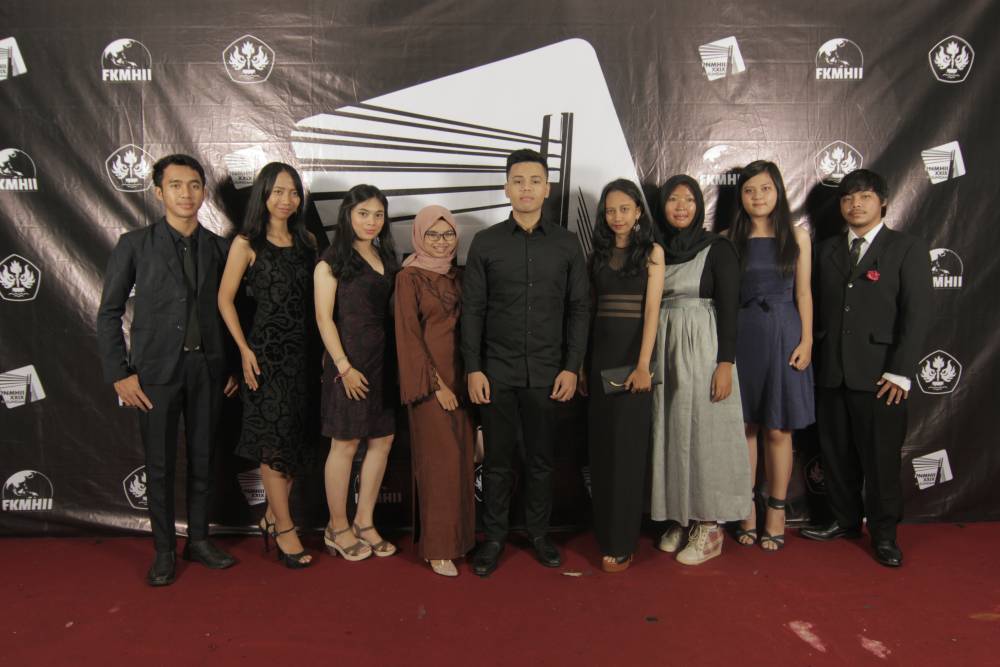 Denpasar- Tuesday (05/12), As one of the new Study Programs at Udayana University, the International Relations program needs to improve its quality. Not only in the ranks of lecturers, students as one component of the Study Program also need to improve their network in order to increase their knowledge widely. One way that has been done by the International Student Corps this time in an effort to improve the quality of the set and the student is through the delivery of delegates to attend the meeting of students of International Relations throughout Indonesia conducted routinely every year.

At this national meeting, held at Grand Hotel Pasundan-Bandung. In the implementation of the national meeting of 2017 held by Pasundan University as the organizing committee of its activities. With the theme of "Optimizing the Competitiveness of Indonesian Products in the Global Market", the meeting is divided into 3 chamber meetings. The three Chamber meetings include the Joint Statement Forum (JSF), the Short Diplomatic Course, and the Forum Session.