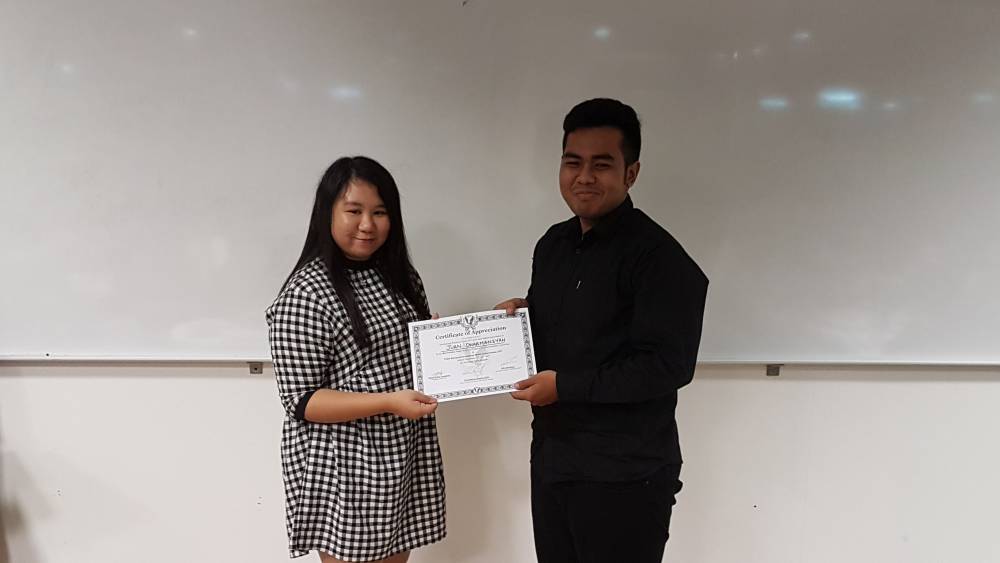 Denpasar – Wednesday (28/11), Four Udayana University students participated in a series of activities of Universitas Pelita Harapan Model United Nations (UPH MUN) 2017. In following the series of simulation activities of this United Nations session, one of the International Relations students who participated became a participant. He is Juan Dharmansyah (2017 generation), who got the Best Paper Position in the Special Political and Decolonization council session (SPECPOL).

In this series of activities of Universitas Pelita Harapan Model United Nations, Udayana University's Program of International Relations is represented by three students and one of them was being the special invitation to be the chair or leader of the session in the event. The four students of International Relations are Juan Dharmansyah (student of 2017 generation) who acts as the Commonwealth of Australia delegate in the Special Political and Decolonization (SPECPOL) council session, Vivi Alvina (student of 2017 generation) who serves as the Kingdom of Saudi Arabia delegation at the council session Special Political and Decolonization (SPECPOL), Velinca Trisha (Student of 2017 generation) serves as a delegation of the Bolivarian Republic of Venezuela at the Council of Disarmament and International Security (DISEC) councils, and Dewa Made Nanda Wijaya (Student of 2014 generation) specifically invited by the committee become chair or chairman of the Historical Crisis Security Council (HSCS) trial. 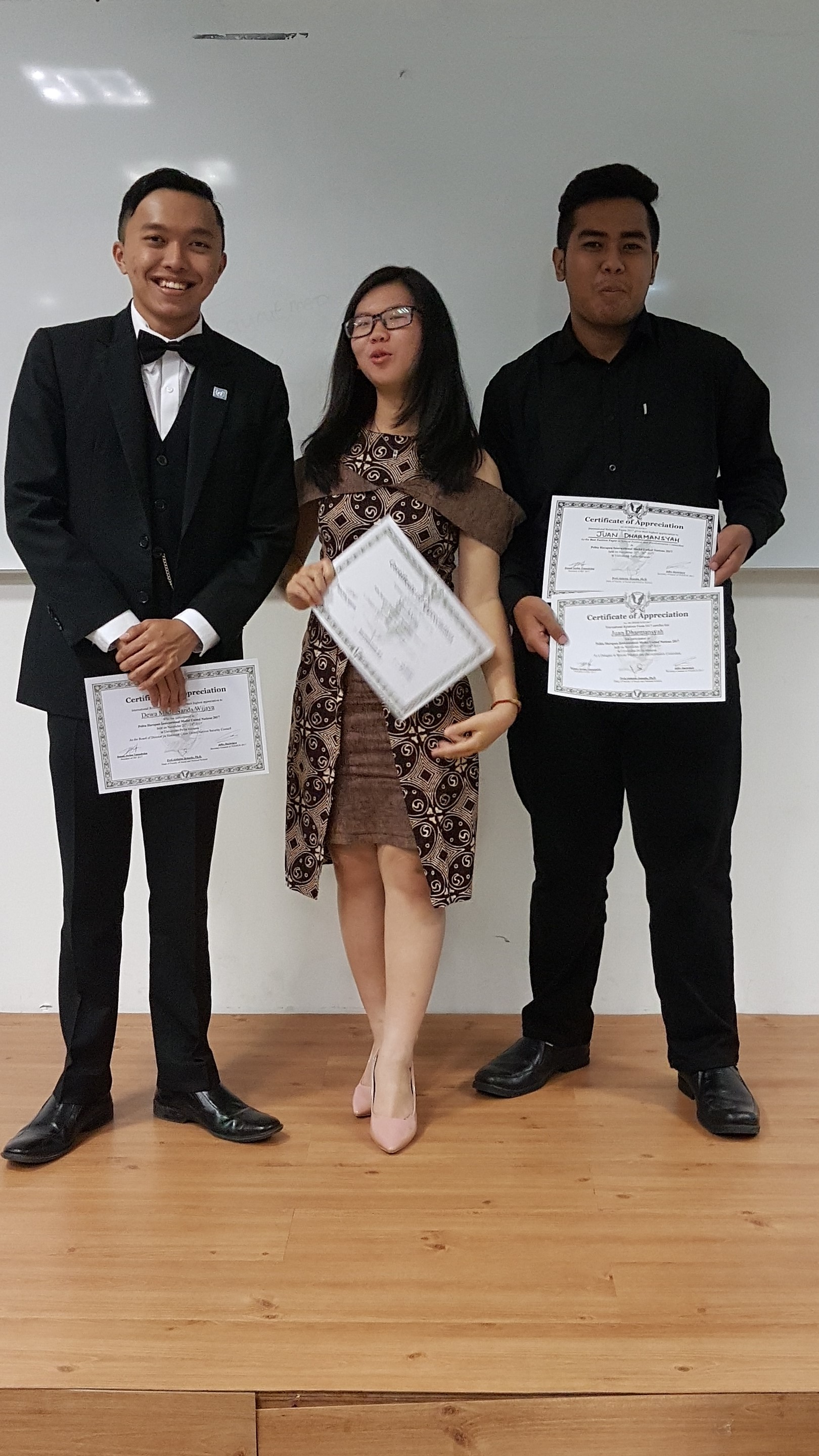 In an interview session with Juan Dharmansyah, he explained that the three students of International Relations who participated is a freshman of 2017 generation. The three of them actually just know the simulation of this United Nations session on entering the lecture in the Department of International Relations. Although just getting to know the Model United nations, they are really interested to follow and feel to be a participant in the simulation session of the United Nations. Because their interest in Model United Nations was quite high, the three of them decided to follow the United Nations Model organized by Universitas Pelita Harapan. In the view of Juan Dharmiansyah, instead of the ordinary experience, they have gained in the course of the United Nations Model Pelita Harapan Model, meeting and acquainted with new people who can add knowledge is an invaluable experience for him.

In the final session of the interview with Juan Dharmiansyah, he hoped that the other students would never be afraid to pursue what became their passion. Juan also advised against wasting opportunities or opportunities to do the best for the almamater. (pratama)