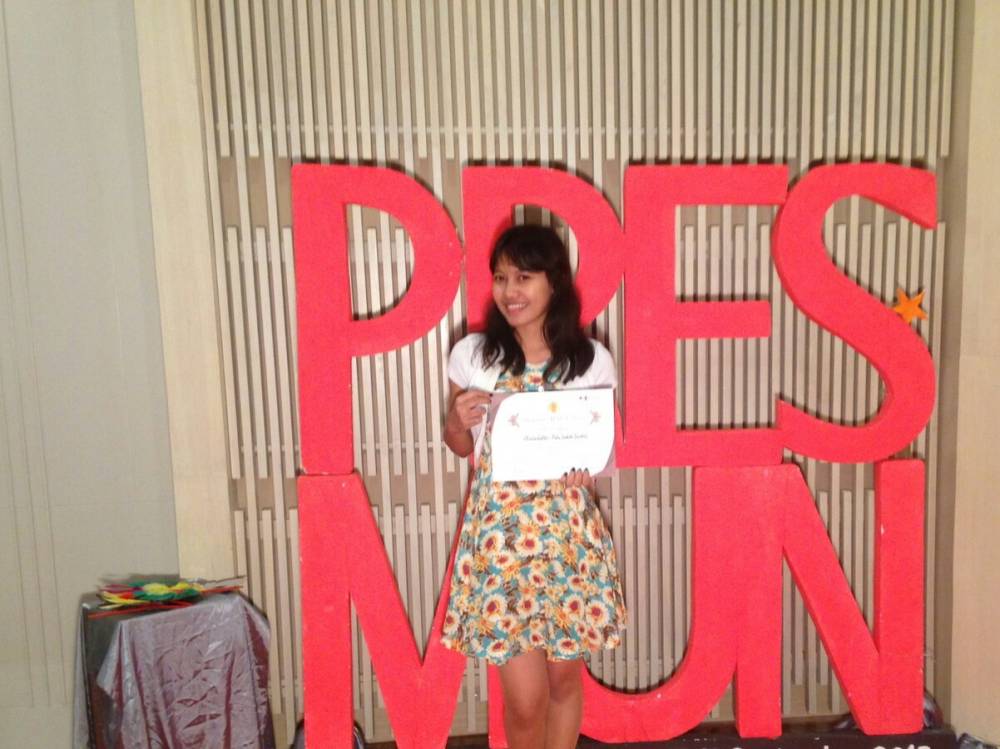 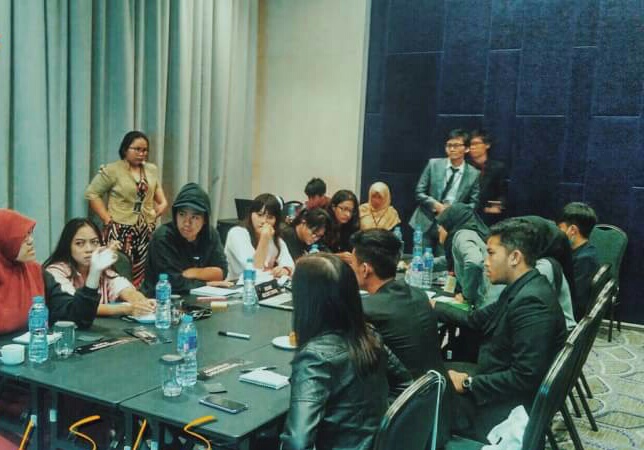 At the end of the interview Indah gave the impression that he got a lot of lessons from this activity, especially in looking at international issues from different angles for trying to become one of the international actors in the activity. (pratama)