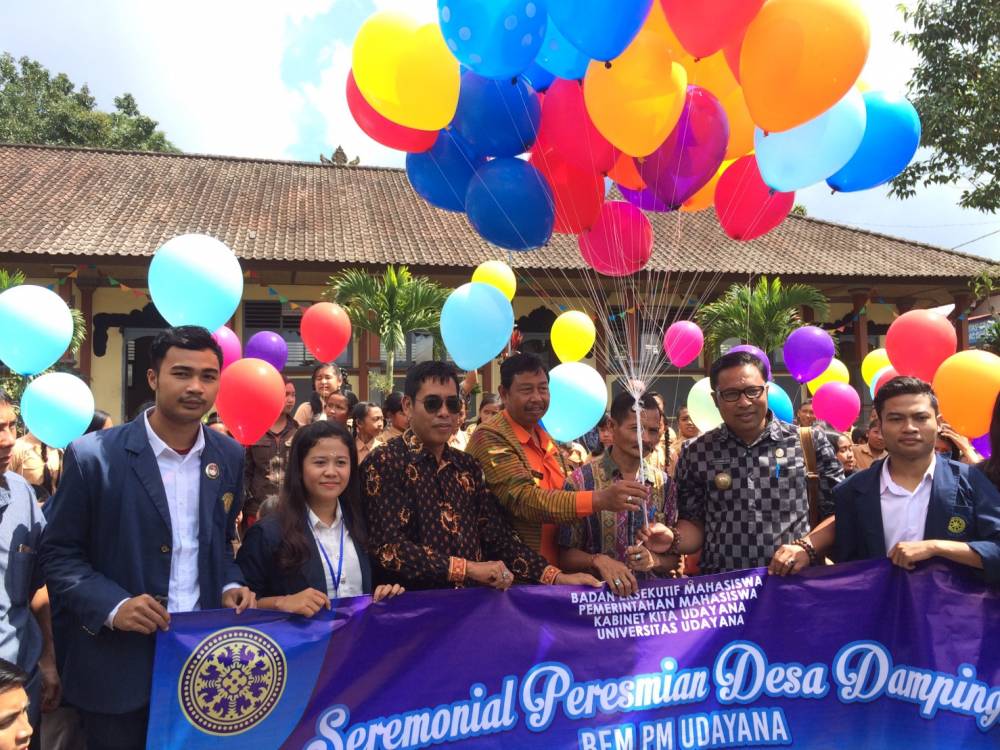 Balloon Release as a Form of Village Activity Accompanied by the Student Executive Government Udayana University, which Had Officially Opened In the Pempatan Village

Karangasem – Saturday (11/03), Student Government Student Executive Board Udayana University held the Ceremonial Inauguration of the Assisted Village in Pempatan Village, Rendang District Karangasem. In the activity, which was held at SD Negeri 5 Pempatan, was attended by the village leaders, local community and some representatives of the students at the head of the Udayana University. In the Inauguration Ceremony of Assisted Village activity, it was opened by the opening speech from some community leaders such as the district head, village chief, and Principal of SD Negeri 5 Pempatan which was then followed by the speech of the Student President Udayana University.

This activity lasted about two hours which started at 09:00 am until 11:00 am. The Inauguration Ceremony of Assisted Village, this time it was also inserted with free milk distribution activities for children in Pempatan village. Free milk division was expected to be benefit for the health of the children in this village. 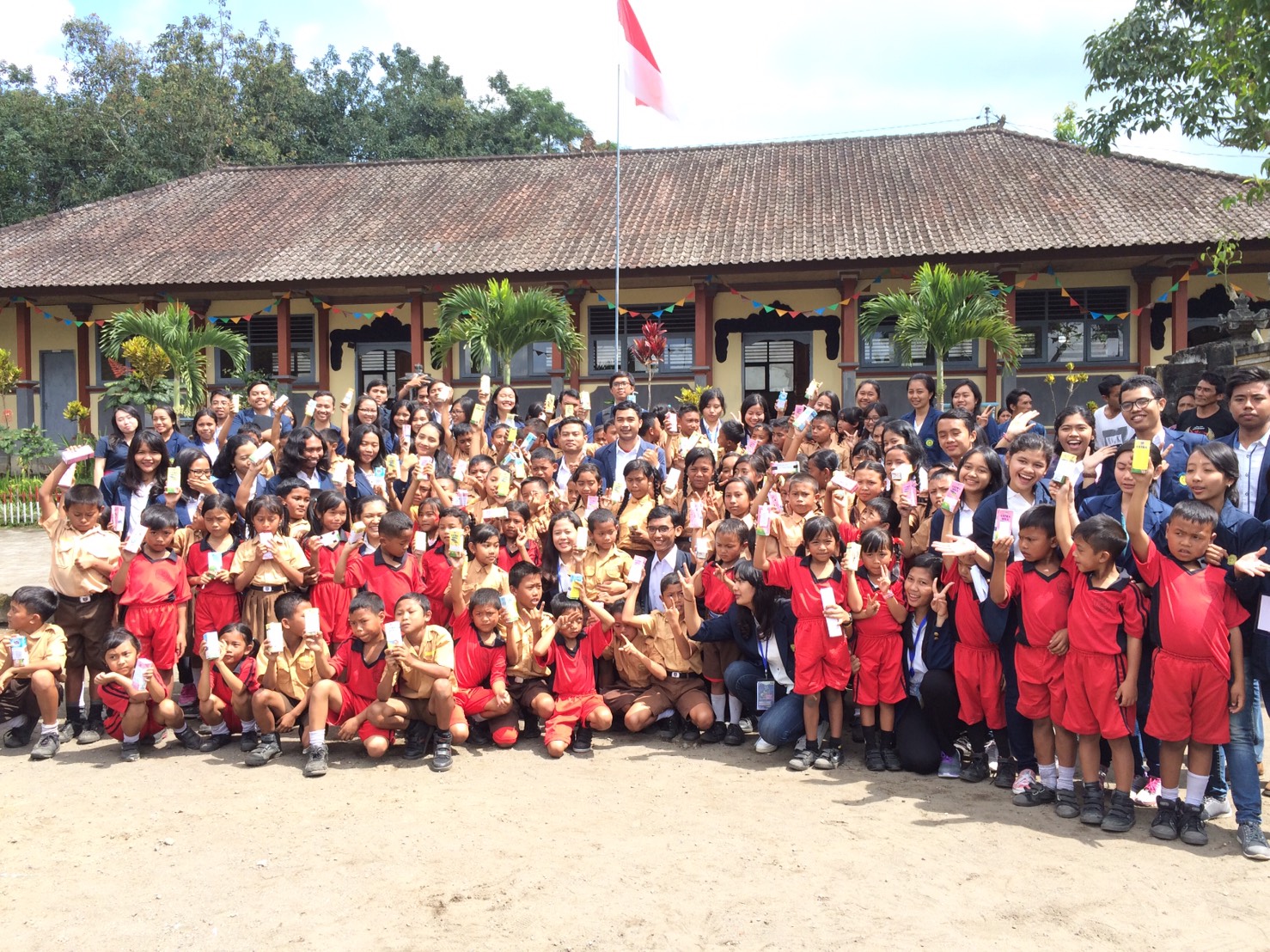 This activity is the work program of the Ministry of Rural Empowerment from the Student Executive Student Government Udayana University headed by Ayu Monjong, the student of the Faculty of Law.

"The activities of this assisted villages will be held regularly in the future by us, so it is not just a one-way activity, but this activity is a routine and a tiered." Said Ayu.

Ayu added that every single week on Saturday the volunteers will come to the village of Desa Pempatan and give some helpful assistances for one year ahead.

At the end of the activities, there was a questionnaire for the local community in order to be used as a reference for future strategic activities for the assisted villages by the executive committee in the next year. (mimi)