THREE LECTURER OF FACULTY OF MARINE AND FISHERIES, UNIVERSITY UDAYANA, WERE PARTICIPATING IN ''SAKURA EXCHANGE PROGRAM IN SCIENCE 2017'' IN JAPAN 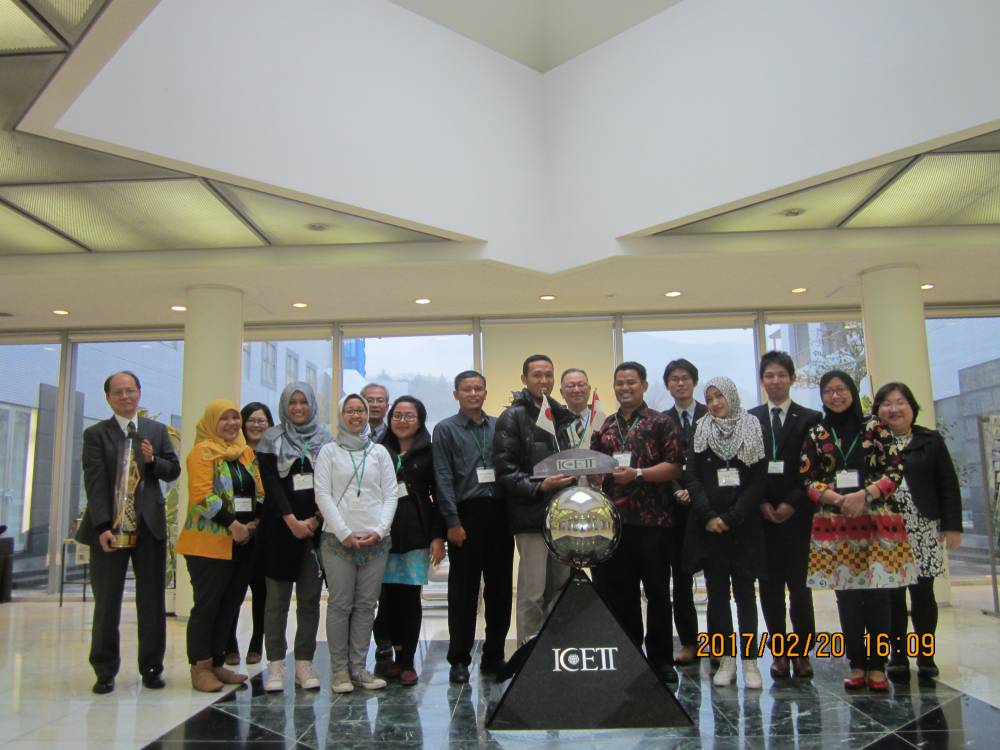 Three lecturerS at the Faculty of Marine and Fisheries, Udayana University, Dr. Pande Gde Sasmita, Yulianto Suteja M.Kel, and Ni Luh Putu Ria Puspitha MSc, were elected along with six other participants (2 from Airlangga University, 2 from Andalas University and two people from the West Java Government) to represent Indonesia in the SAKURA Exchange Program in Science in 2017. The program was initiated by the Japan Science and Technology (JST) agency and coordinated by the International Center for Environmental Technology Transfer (ICETT) Prefectur centered in Mie, Japan. The ctivities undertaken in this program include lectures and workshops on Japanese Policy for Waste Management, Waste Water and Water Resource Management, Soil Treatment and Decentralized Waste Water Treatment System, Efforts for Environmental Protection in Fisheries and site visit in the form of a visit to the industry to see firsthand some facilities such as the Sewage Treatment system and garbage collection systems ranging from households to final disposal in the city of Yokkaichi, water circulation system in the Toba aquarium, as well as disclosure of information about the history of pollution and environmental restoration in Yokkaichi, Japan. The participants also had the opportunity for a day with a local family to know better the culture of Japan. The program lasts for 10 days starting on February 20th, 2017 until March 1st, 2017. 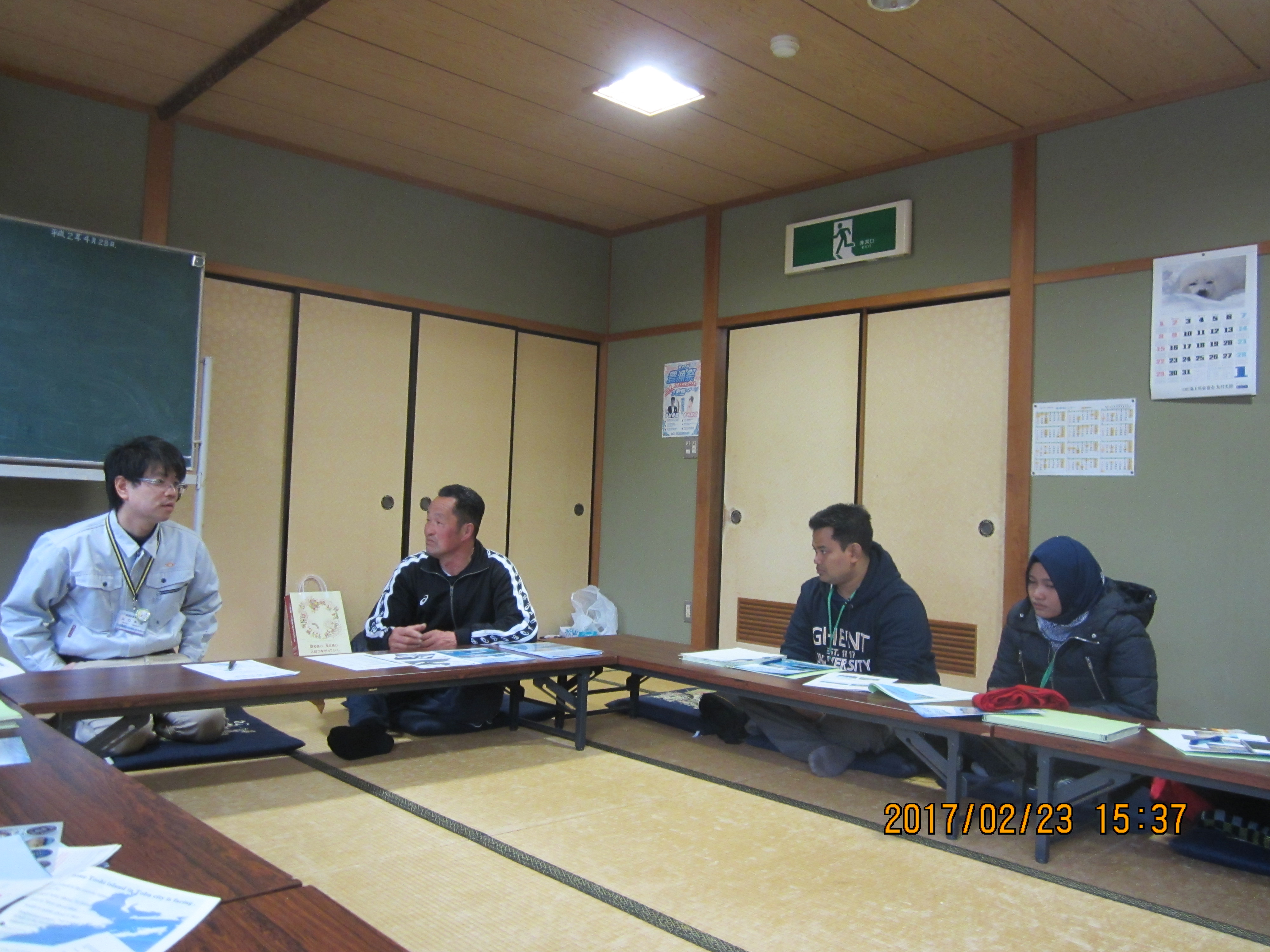 At the end of this activity, before returning to their homeland, the participants met with the Indonesian Consulate General in Osaka. In his meeting with the Indonesian Consul General in Osaka the participants expressed appreciation and the benefits of the program to broaden their horizons and knowledge in the field of environmental management, especially management of waste, whether liquid, solid or gas that comes from households and industry. Indonesian Consul General in Osaka encourages and hopes that the knowledge gained can be developed in other forms of cooperation with sustainable ICETT and the development of cooperation between universities in Indonesia and Japan in particular regarding environmental management. 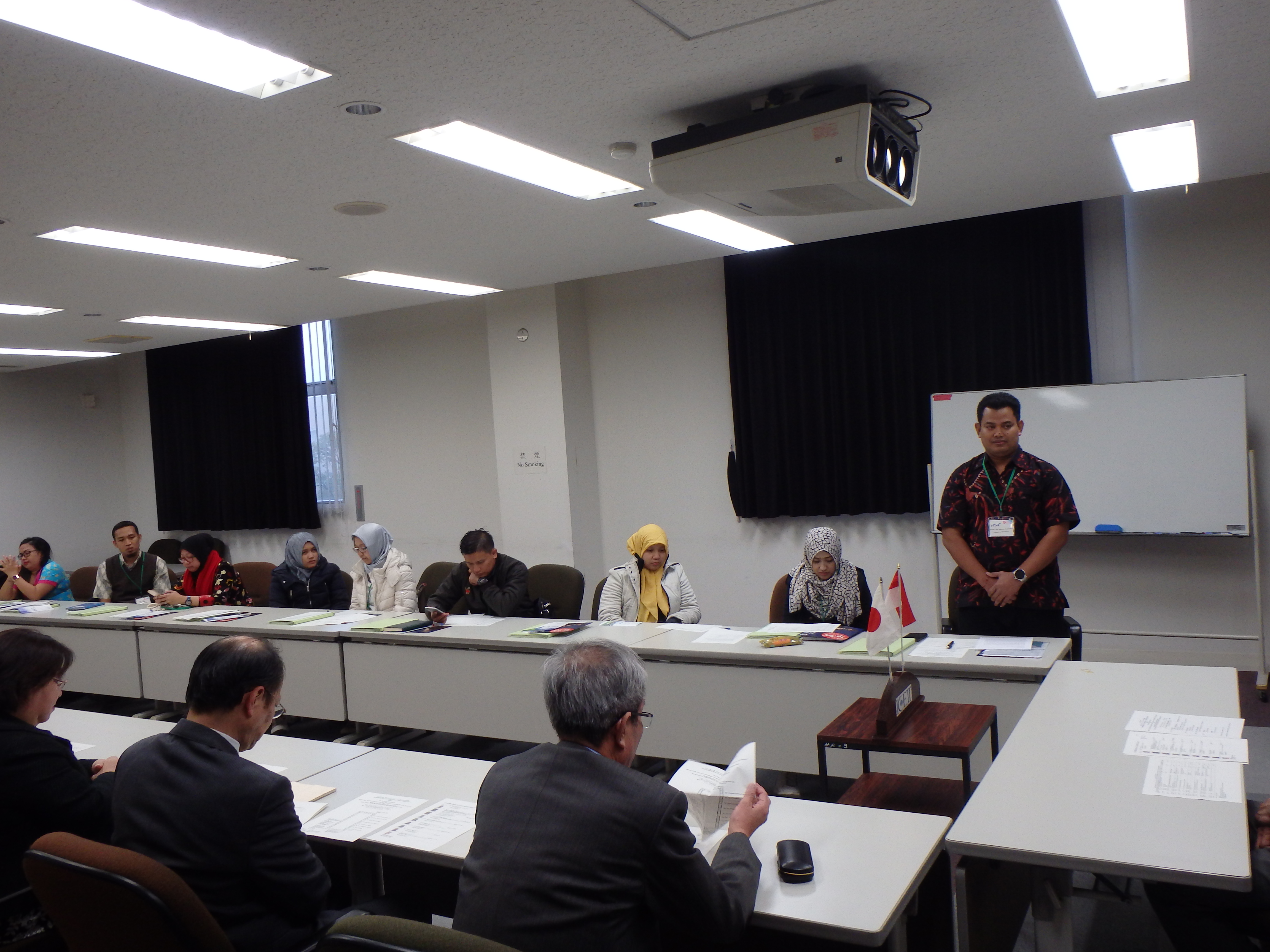