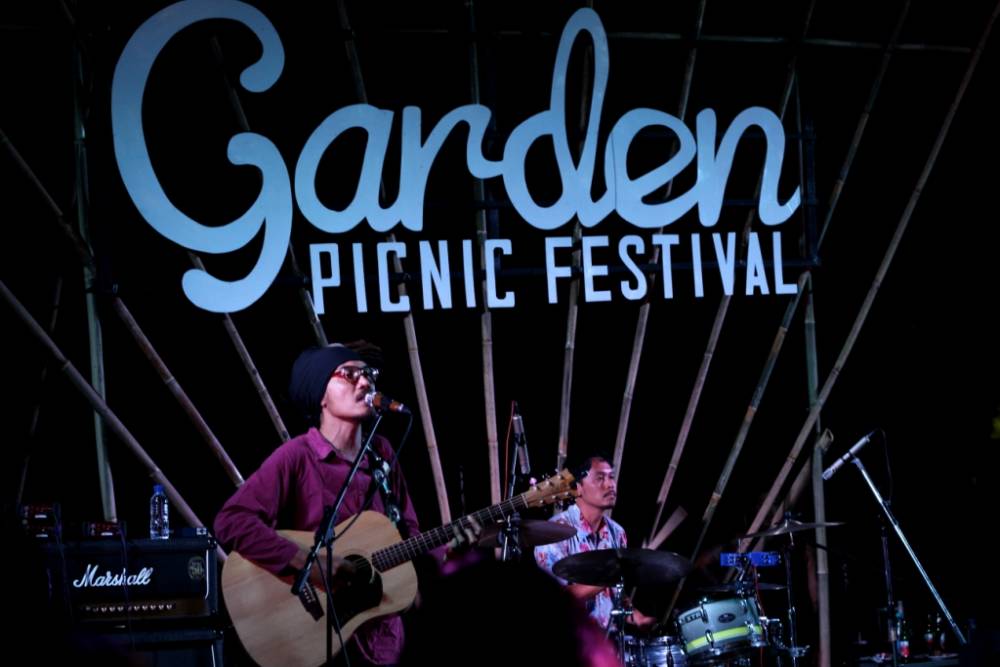 Dialog Dini Hari, the guest star was  performing at the end of the Garden Picnic Festival 2017

The event strated since 4 p.m. It was begun with modern dance performance, then the welcome speech from the Dean of Tourim faculty who also opened the event officially, as well as reports from Putu Bagus Suantara Adi Putra, chairman of the committee. 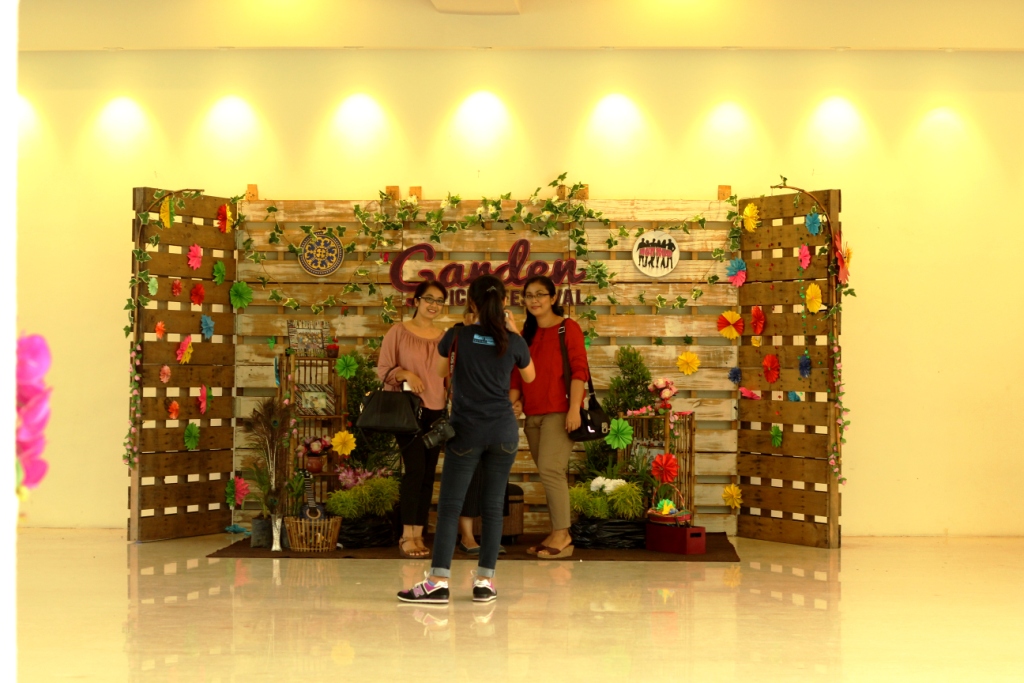 According to Suantara Adi Putra, the event was held to implement the theories which had got during MICE subject (Meeting, Incentive, Convention, and Exhibition ) into the real practice. However, not only invited the visitors to enjoy picnic consept, in the implementation of these activities this event cooperated with Yayasan Widya Guna Ubud to show and demonstrate a sense of caring for children who are less fortunate. Natural And Relaxing, Two Words That was emphasized in the Concept of Garden Picnic Festival 2017

The visitors who bought the ticket bought a ticket can immediately enjoy the picnic atmosphere in the gardens, it felt of the decorations while enjoying dishes that have to include in admission ticket. Besides committee booth, there were other seven booth that ready to serve snacks to the visitors to enjoy the acttivities.

Meanwhile on the stage, the chargers turned to entertain the visitors, started from modern dance, theatre, band, until bartender show that lustrous the Garden Picnic Festival. The guests star performance was started by Bayu Cuaca with the simple songs successfully luring invited visitors to sing together. Then, The Mangroves with combination of reggae, Dub, Ska, Tribal genre successed make the visitors dancing together. Next, at 9 p.m was Dialog Dini Hari turn to perform as the last  band and also closed the event.

The success of Garden Picnic Festival can not be separated from the work done by a committee of 50 people who came from D IV Tourism Extension 2014 and support of various parties. “I represent all committee thank the faculty which gives a chance to implementing the theories of MICE subject, as well as all parties that support us” saiad Suantara. He also added his hope, in order to the next MICE can be done properly, where there are new ideas that make MICE subject as a good subject in Torism Faculty. (sobhita)