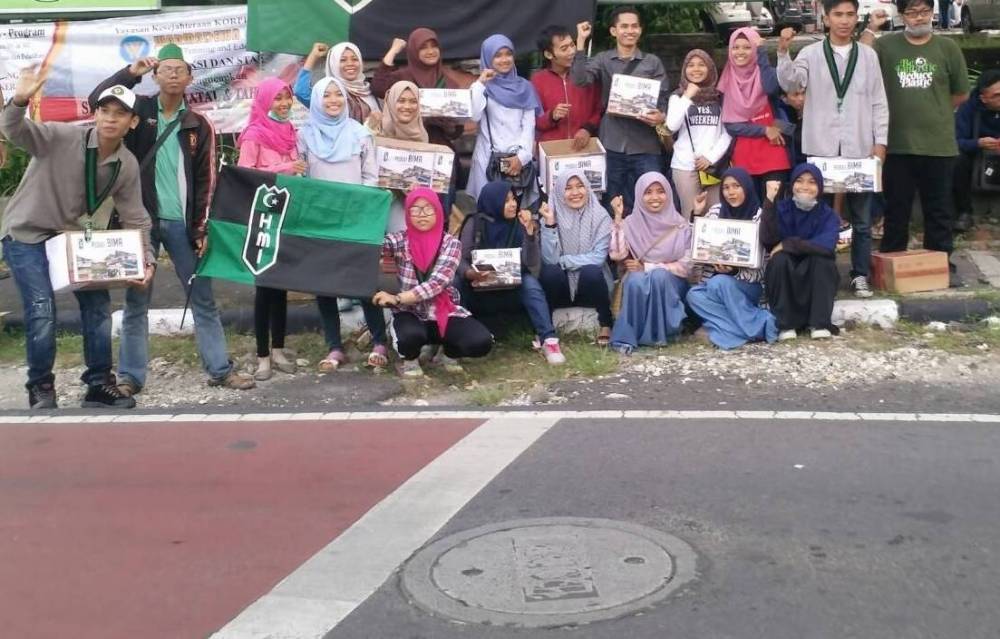 “Given the flood disaster that befell Bima some days ago, this kind of humanity action is really nice to be executed, although few people take this action. Even there was kress condition occurred time ago. It is caused by the lack of their necessity such as food and other consequence by the flood. That makes me care for them. I hope this action can give a motivation for other Indonesia citizen to do the same action, should be care with other wherever they are. The feel of care reflects humanity, I expect this action could be inspiring us in doing goodness” said Riki, student of Faculty of Humanities Udayana University. 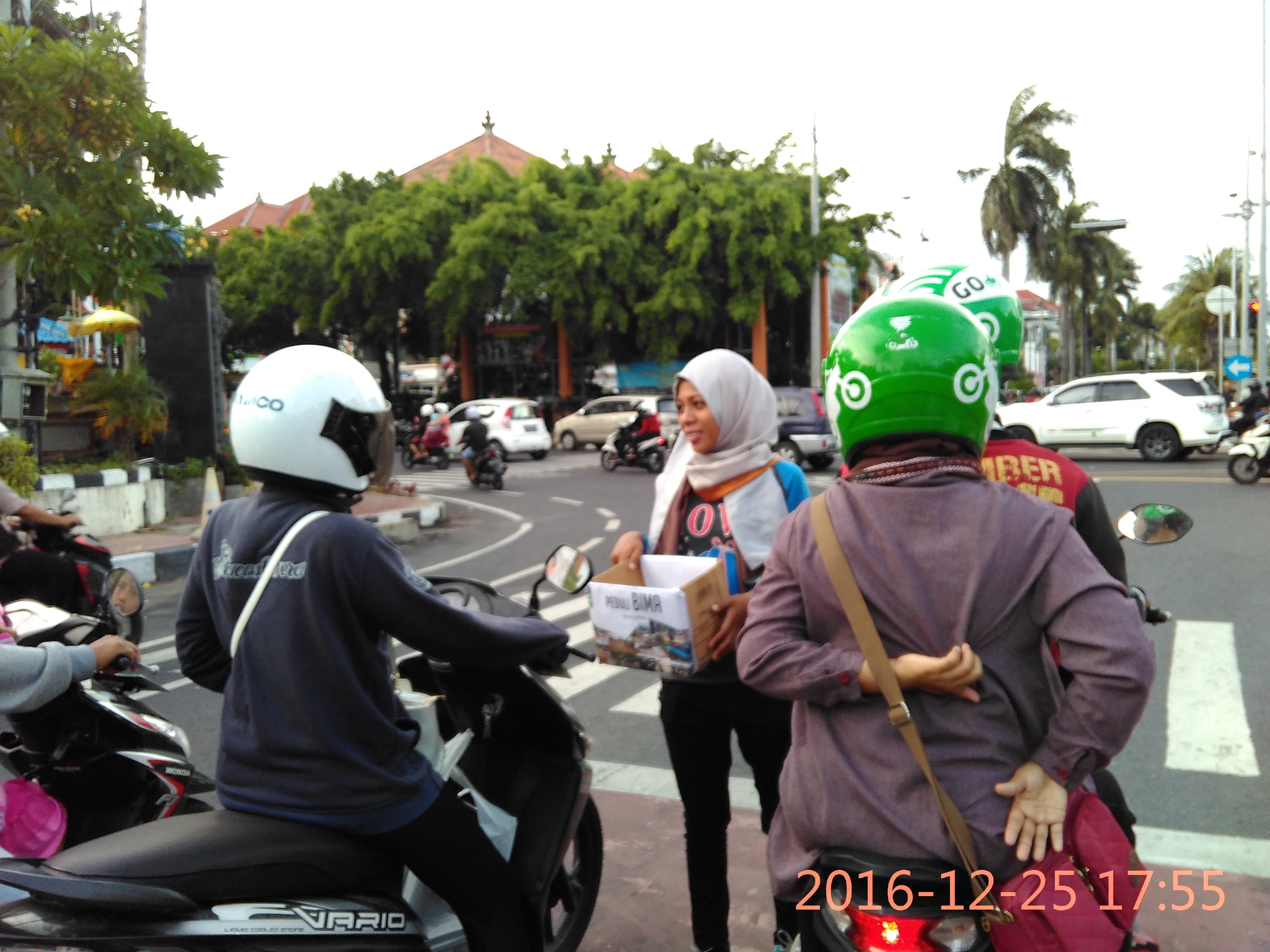 The result of fundraising for Bima

Previously, on Saturday (12/24) the similar action has been taken by Bima Dongku Students Association (PMBD) that is an association of students who from Bima in various universities in Bali, in some areas such as Sanur beach street, Sesetan and Sudirman campus of Udayana area. This action also will take back in Jimbaran. For this time, collected fund from fundraising action by PMBD is approximately Rp 34.600.1100, while the collected fund from students in Bali with HMI is approximately Rp 5.000.000. “The collected fund would be send to HMI direction in Bima immediately, while from PMBD directly send to PMBD senior in Bima” said Haidin, student of Dwijendra. (sobhita)