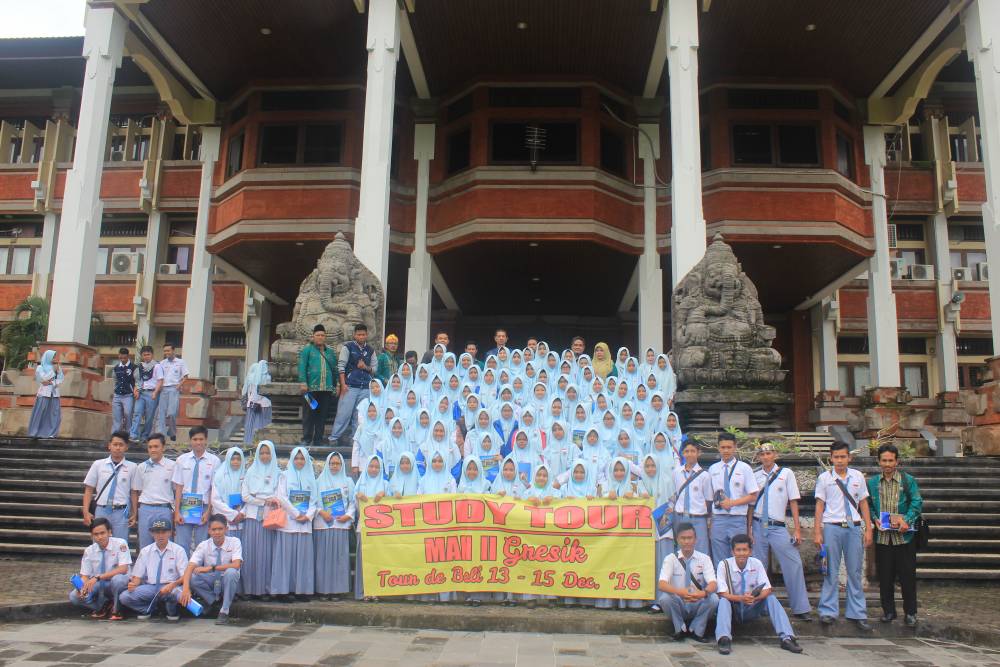 Thursday, december 15, 2016 udayana university received a visit from the State Madrasah Aliyah No 2 Gresik. The visit was attended by 245 students and 27 teachers. The group was received at Bangsa Room, Rectorate Building Udayana University. During the visit, the group from State Madrasah Aliyah No 2 Gresik was received by Drs. Ketut Amoga Sidi (the head of academic administration bureau) and Made Budiastrawan., S.Kom (academic staff). The enthusiasm and the spirit of the students in asking questions pertaining to the university of udayana was greatly welcomed by Udayana University 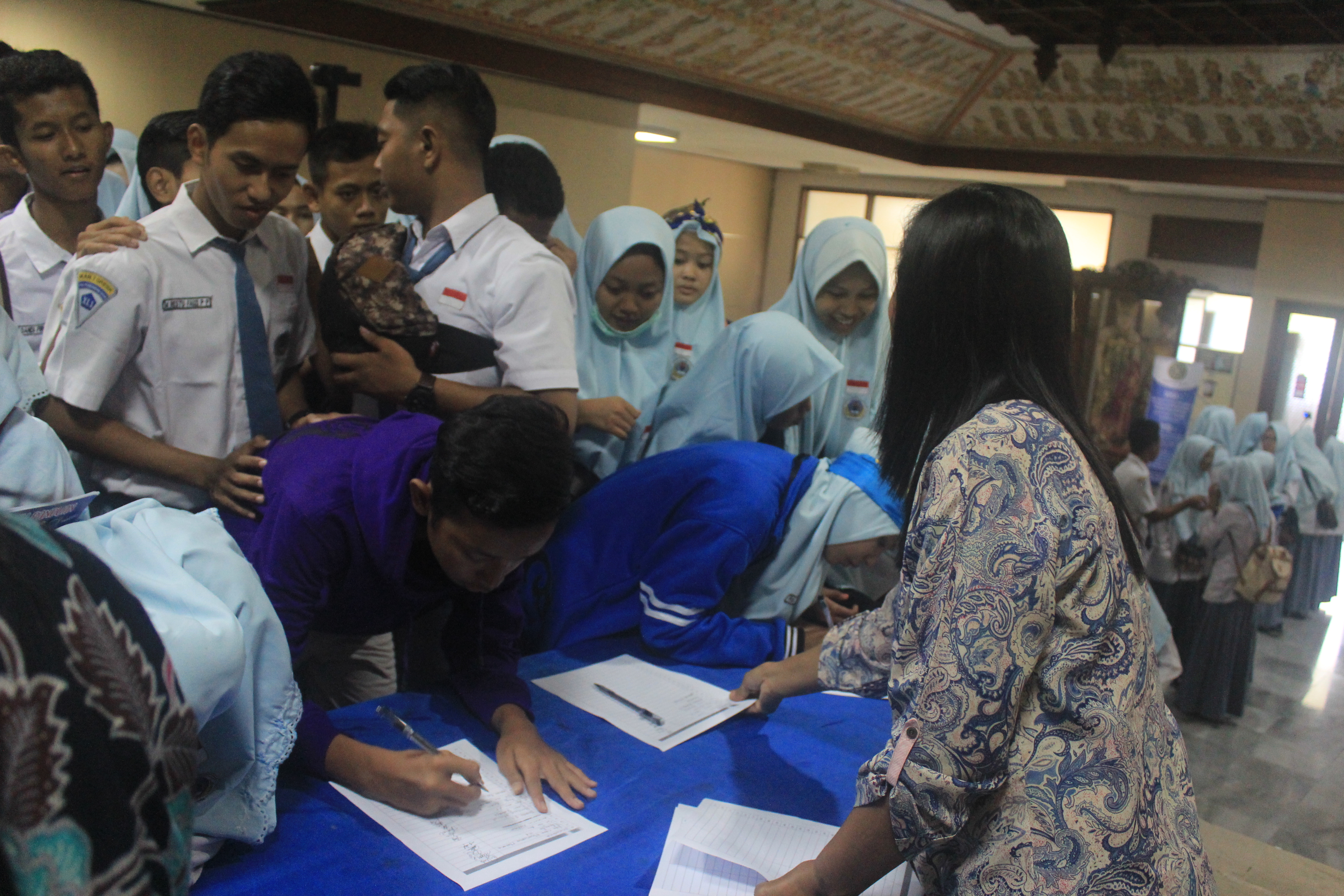 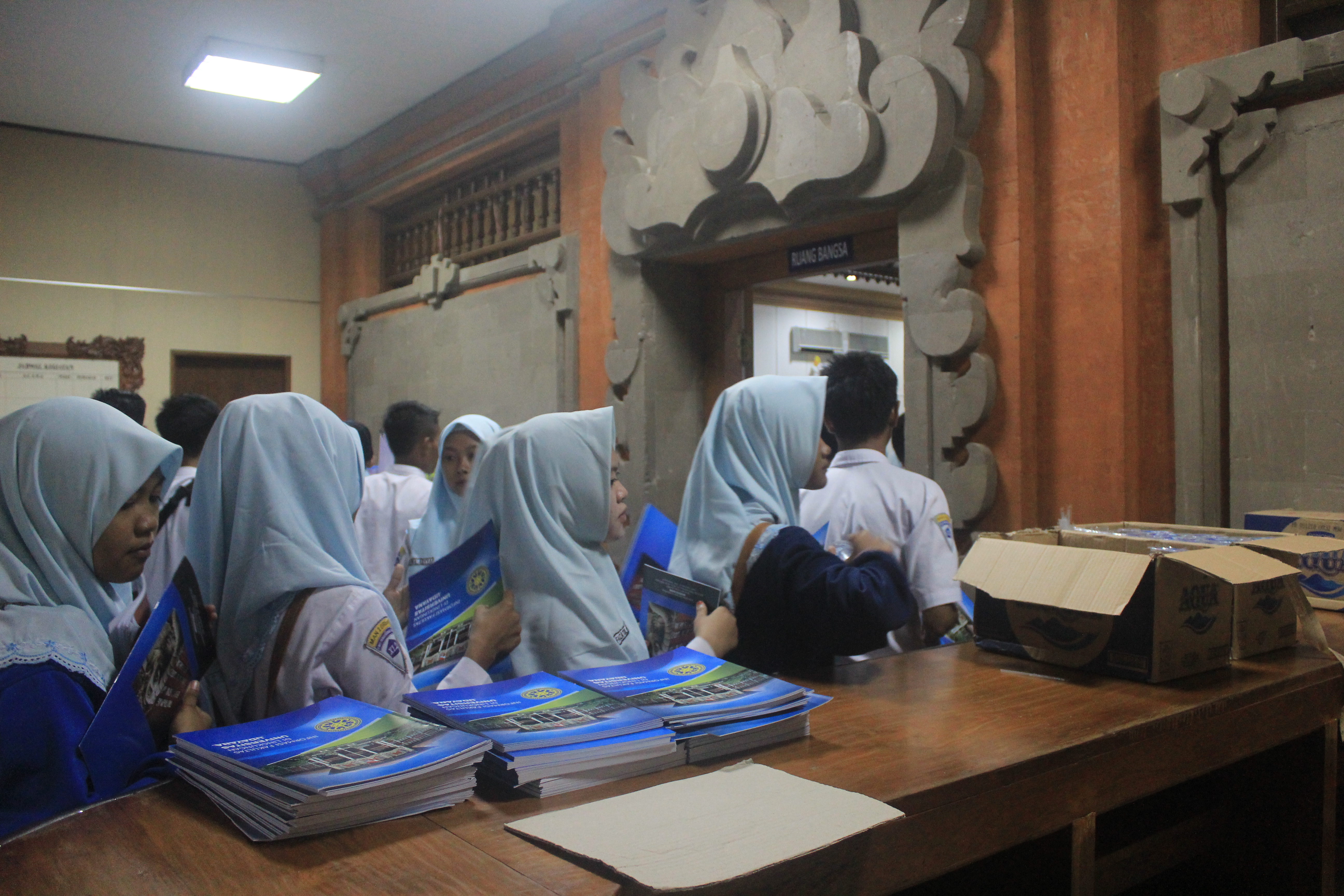 Udayana University is greatly benefited with school visits like this because the visit could be used as a means of promotion and dissemination of the Study Program to the community. this visit was received at Widya Sabha Udayana University. 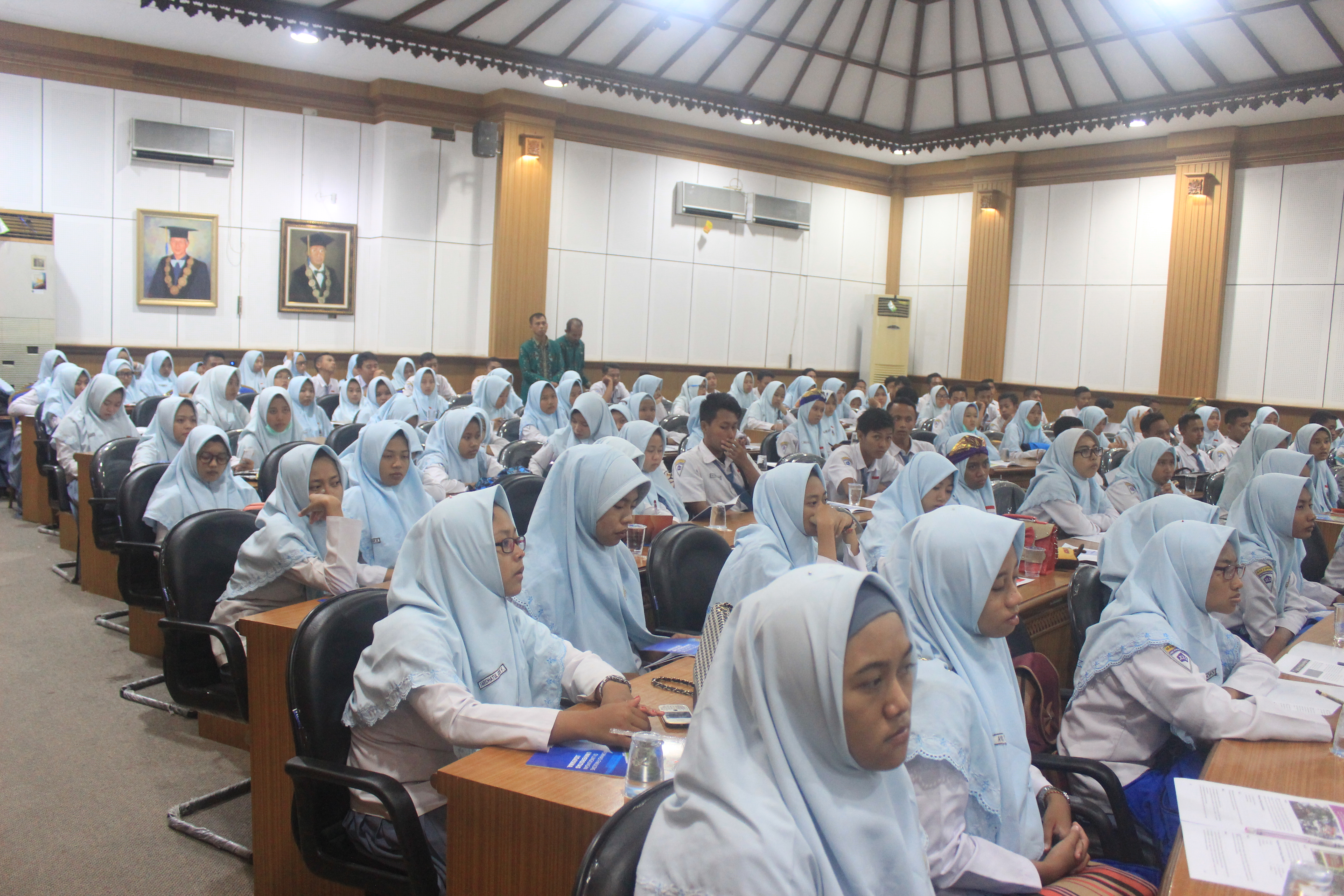 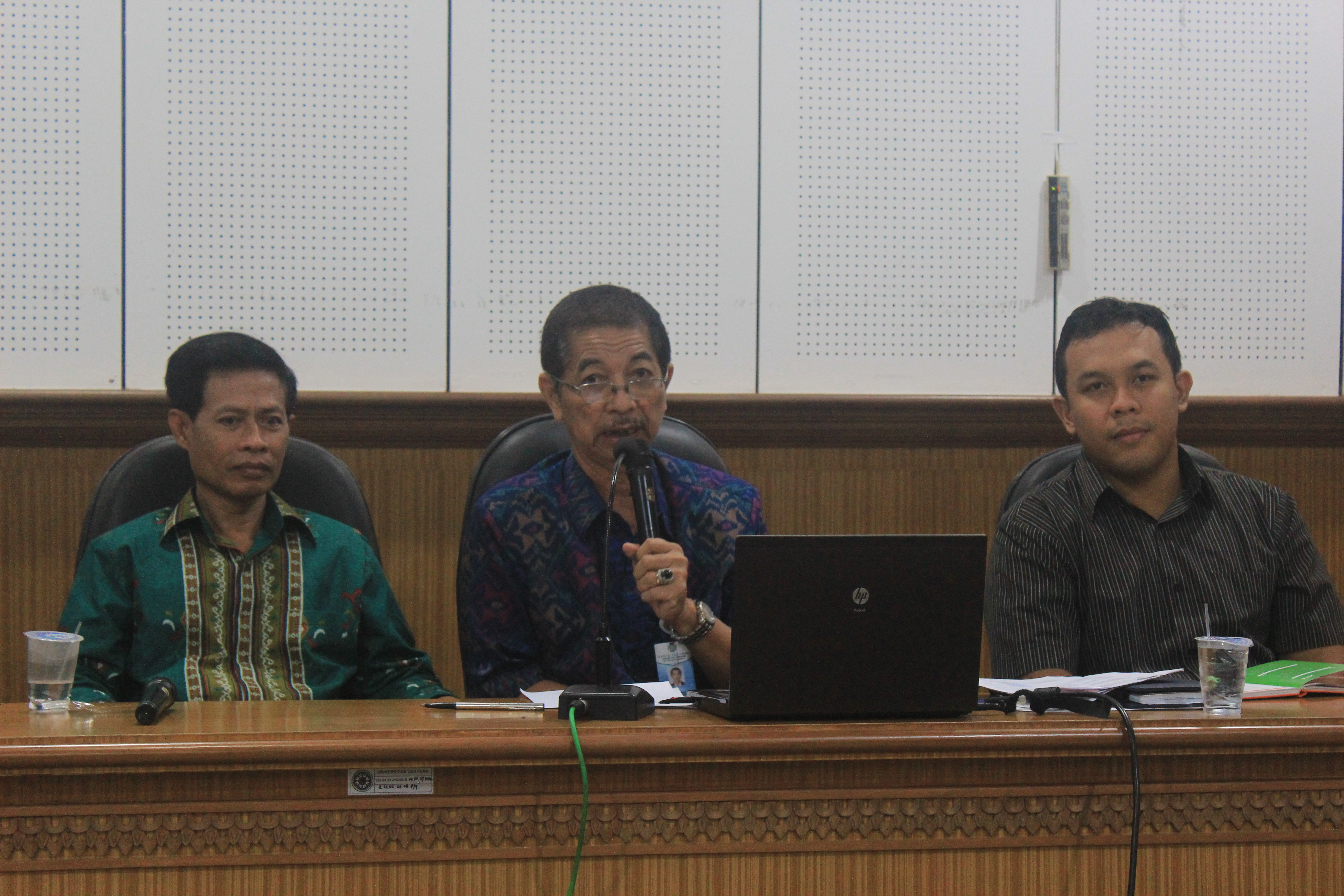 After the explanation about Udayana University by Drs. Ketut Amoga Sidi (the head of academic administration bureau) and Made Budiastrawan., S.Kom, a question and answer session was conduct. The event ended with the exchange of mementos from each institution. 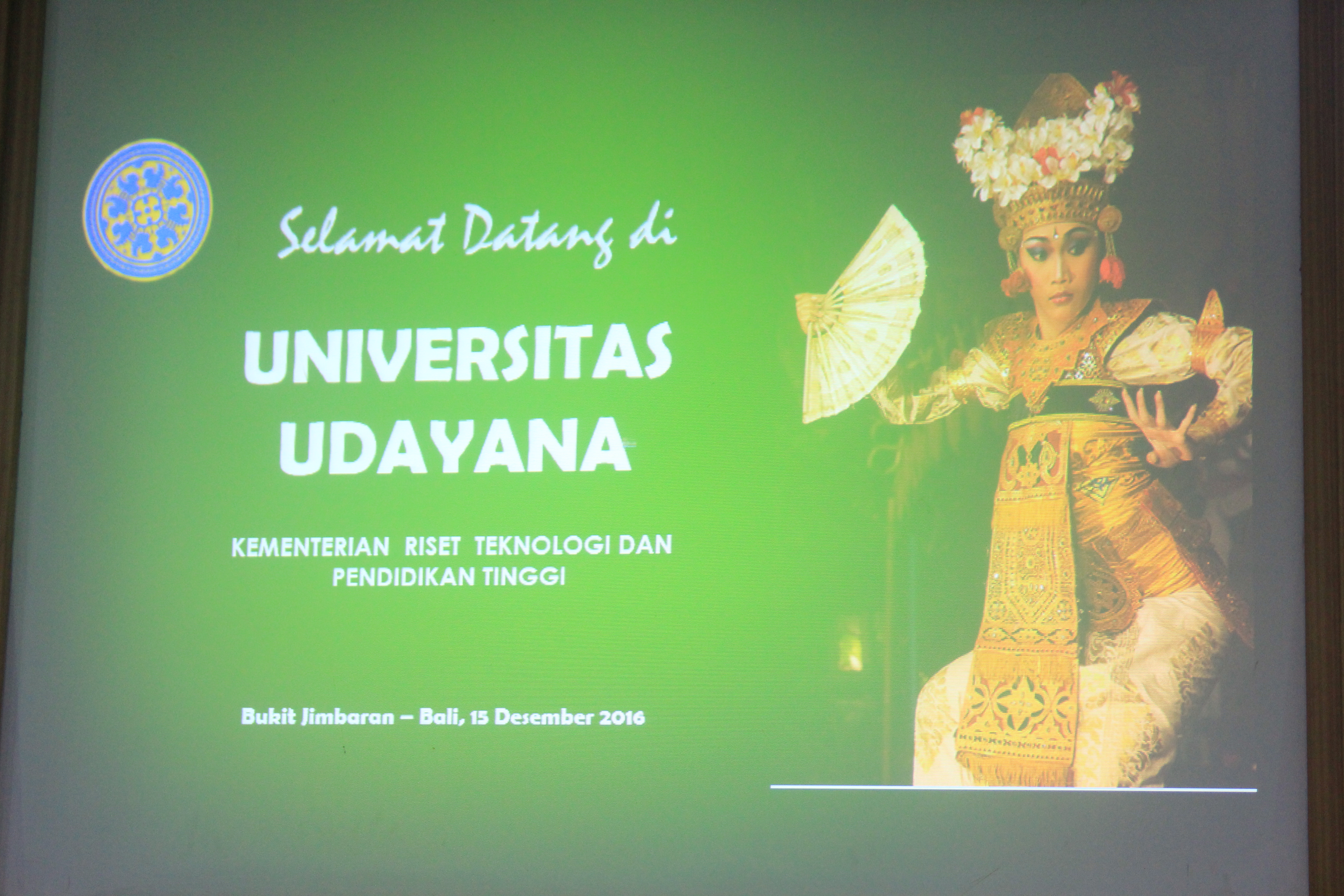 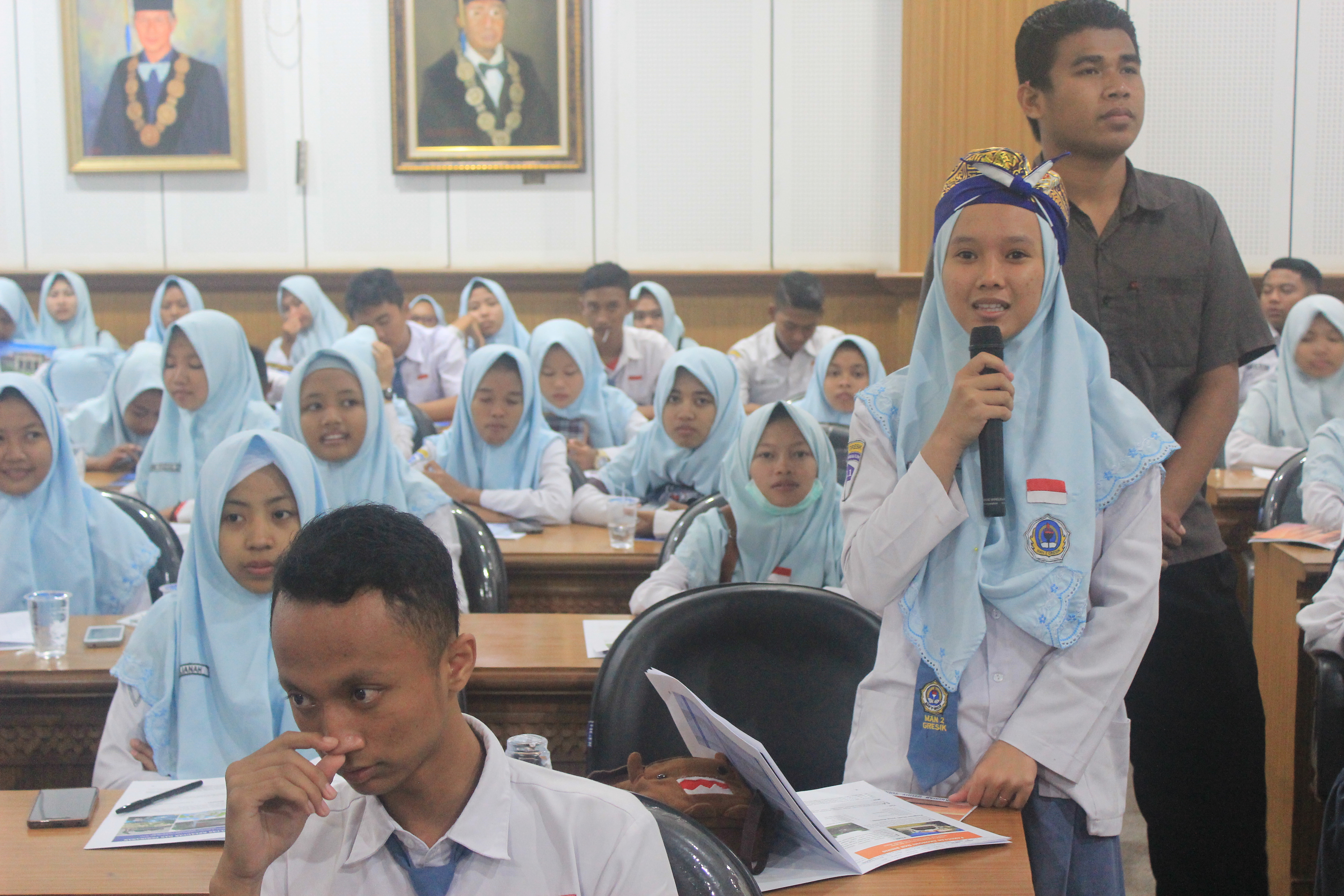 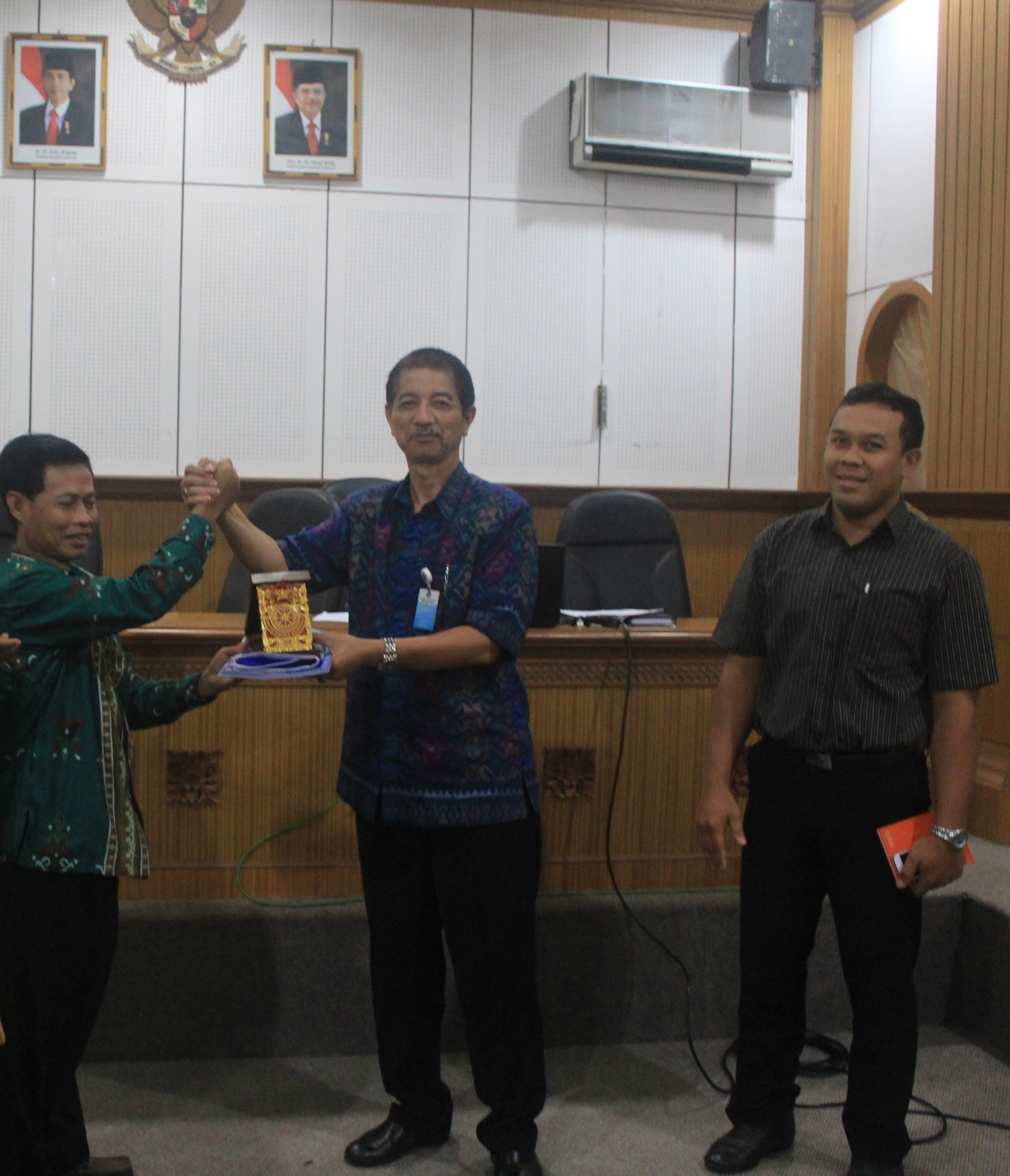