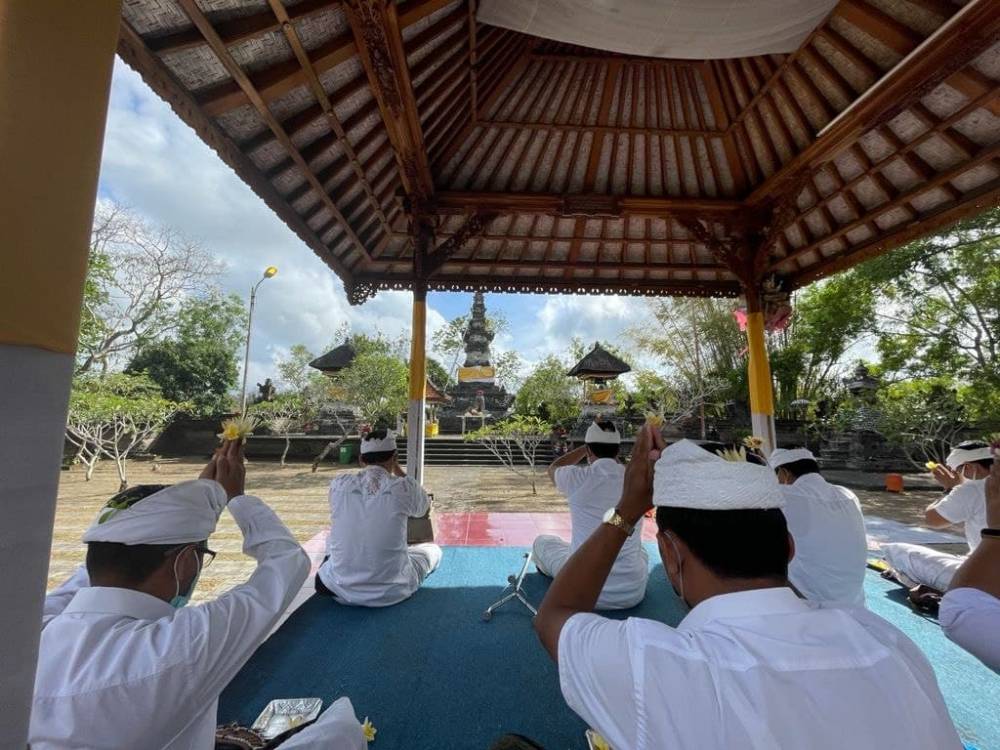 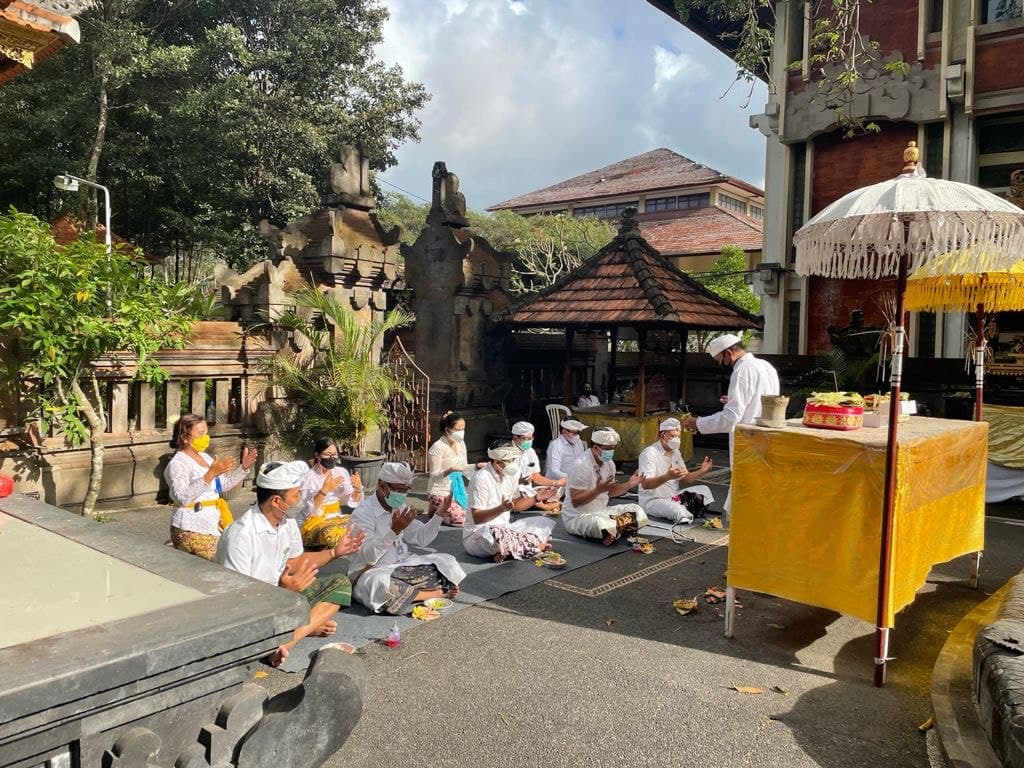 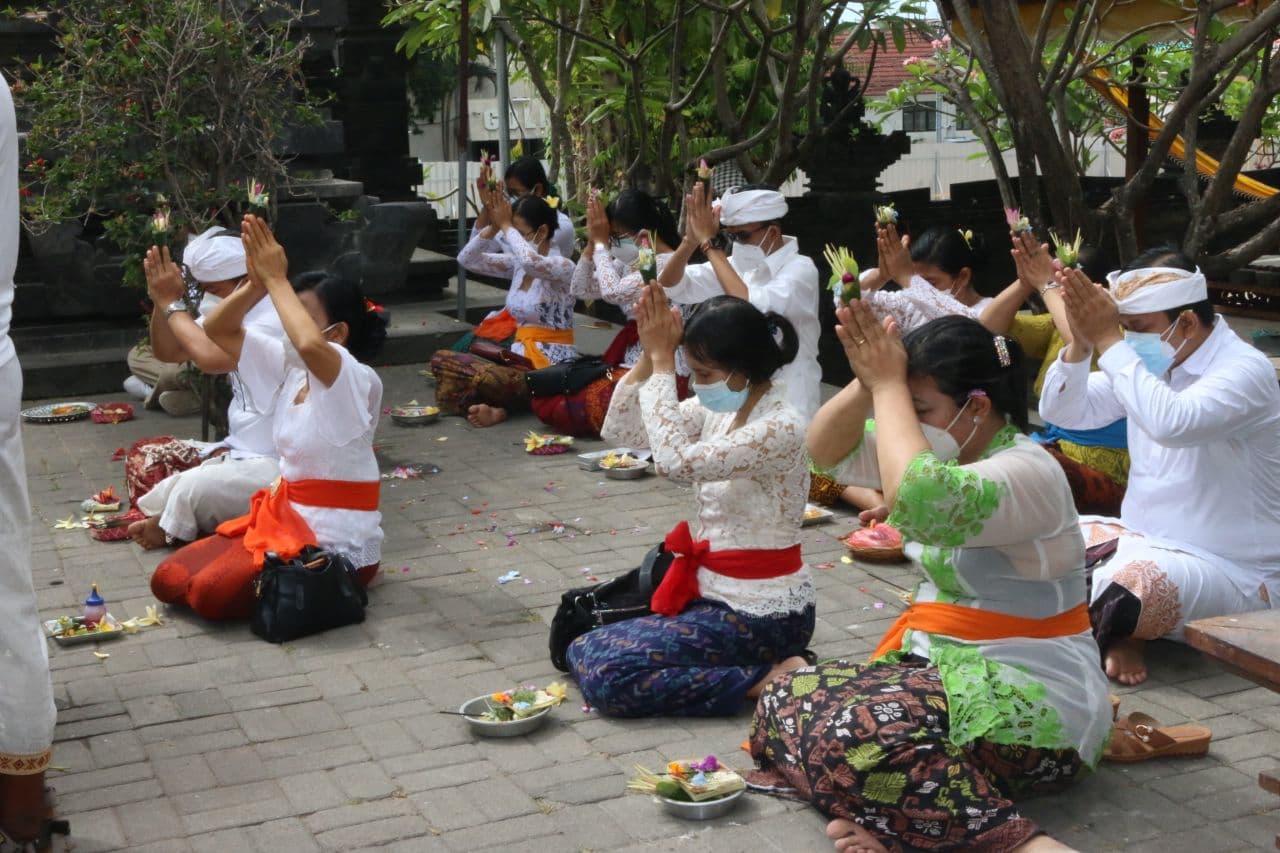 This Matur Piuning is intended to ask for the safety and smooth running of the series of activities to commemorate the 59th Anniversary of Udayana University. The theme for this year's anniversary is "Strengthening Innovation and Competitiveness with the Spirit of Mutual Cooperation in the Era of the COVID-19 Pandemic for A Rising Indonesia". The series of Dies Natalis activities that will be carried out include Contests, Footprints, Social Service, Blood Donation and Convalescent Plasma Donors, National Seminars, Peak and Family Events. The Chairman of the Committee for the 59th Anniversary of Udayana University is Dr. dr. I Putu Eka Widyadharma, S.Ked, M.Sc, Sp.S(K) from the Faculty of Medicine.