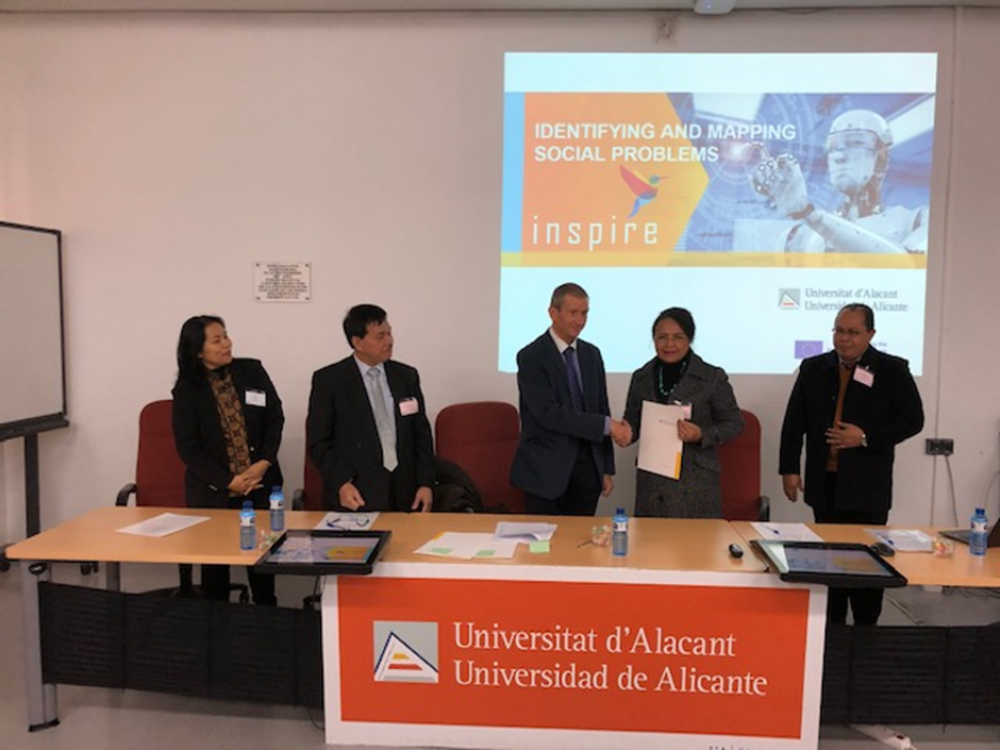 The signing of this MoU is a follow-up of the International of Science Promoting Innovation Entrepreneurship (INSPIRE) Project, a project funded by a grant from the European Commission. The INSPIRE program introduces Entrepreneurship in Indonesian Universities which is carried out under the framework of Erasmus + European Union in the form of increasing the capacity of universities.

The program begins with the collaboration of seven universities, namely Parahyangan University, University of North Sumatra, Udayana University, Andalas University, Alicante Spain University, Krakow University Poland, and Austrian FH Joanneum which aims to improve the competence of students and alumni in Indonesia in the field of Social Entrepreneurship and increasing their involvement in helping communities overcome various social problems and barriers to economic access.

Social Entreprenurship is a model of economic institutional format that has been successfully applied in Europe to overcome various social problems in the community. The European Commission gave the grant to the consortium of 7 (seven) winning universities, after going through a very tight proposal competition held in 2016-2017.

Udayana University is trusted as the host of the INSPIRE Project Consortium Meeting, which will be held on March 4 and 5 2019. This meeting will be attended by all partners from Europe and Indonesia. (HM) 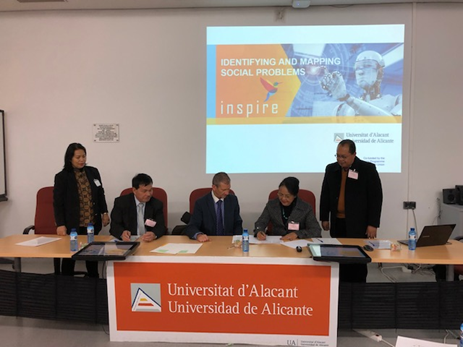 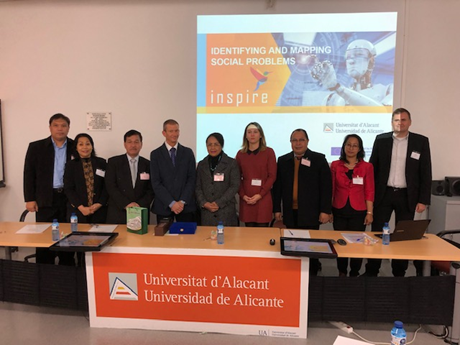