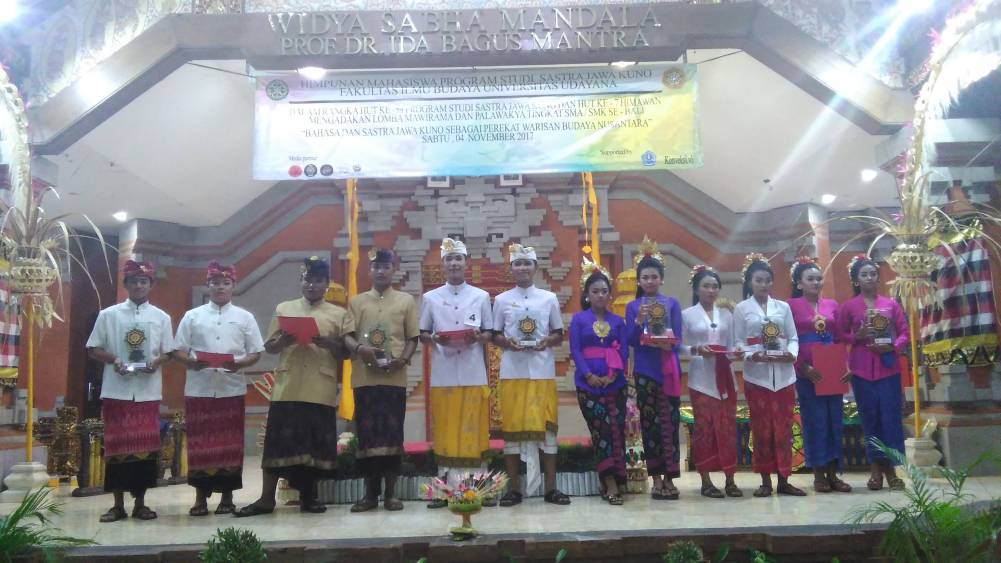 Ida Bagus Made Ari Segara, the committee chairman of the competition said that the competition had been prepared within a period of approximately two months. "Although there are some issues, but still can run smoothly, hopefully for next year the participants will increase", he said. (fai)