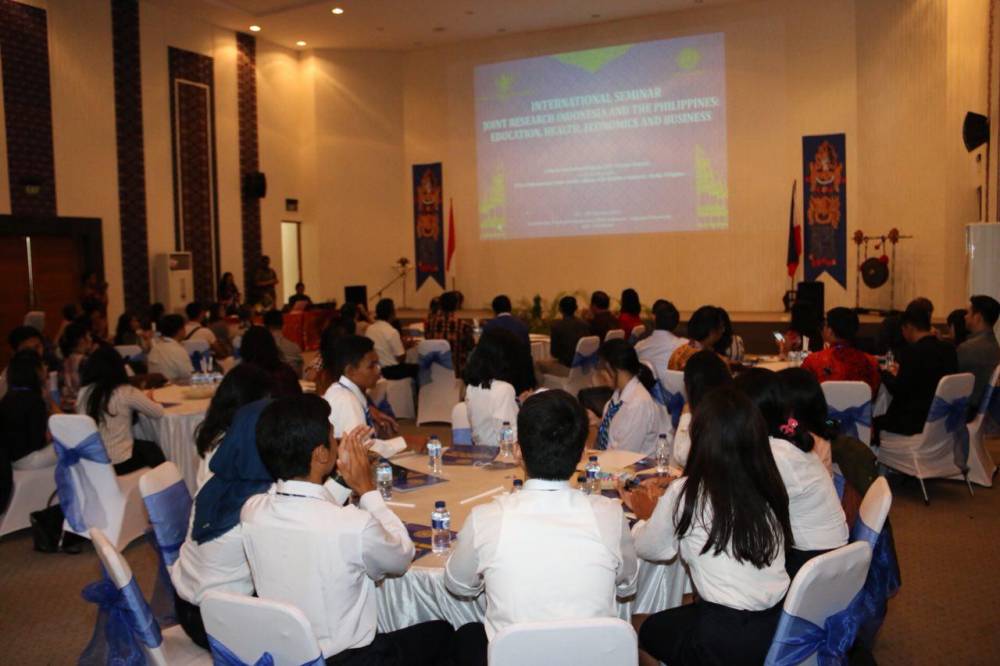 Bukit Jimbaran - Center for International Programs (CIP) Udayana University, in cooperation with Education and Culture Attaché Embassy in Manila Philippines held International Seminars Joint Research Indonesia And Philippines in the field of: Education, Health, Economic And Business, Wednesday (23/10/2017 ) at the Ballroom of IPD Building Campus Bukit Jimbaran. The seminar lasted two days, 24-25 October 2017 and attended by approximately 60 participants from several universities in Indonesia and the Philippines.

Education and Culture Attaché of the Indonesian Embassy in Manila, Dr. Lili Nurlaili, M.Ed became one of the resource persons with Introducing Participants from Phlilippine Introduction of Program. Other sources were from CHED Philippine; Napoleon K. Junillo, Jr., Ph.D with Grant Information for Joint International Research from Philippine Government, Representative from Kemenristekdikti was with material from Grant Information for Joint International Research from Indonesia and Dr. Edna Luz R. Abulon, Director of Education Policy Research and Development Center, PNU Phillipine with Strategy on Publishing Research Papers in Scientific Journals.

The second day of the seminar was a research presentation of researchers from various universities in both countries. Around 46 research results were  discussed which were divided into three areas: health, education, economics and business. Director of CIP, Sri Harta Mimba hopes that through this seminar, it can increase research cooperation for Unud especially and for both countries and also can increase the number of staff and student exchange to see the distance between Indonesia and Philippina which is quite close. The same thing was also conveyed by Vice Rector for Student Affairs and Education and Culture Attaché of the Embassy in Manila who hoped that future research cooperation between the two countries can be improved not only in research but in other fields of cooperation such as lecturers and student exchange cooperation.(PR) 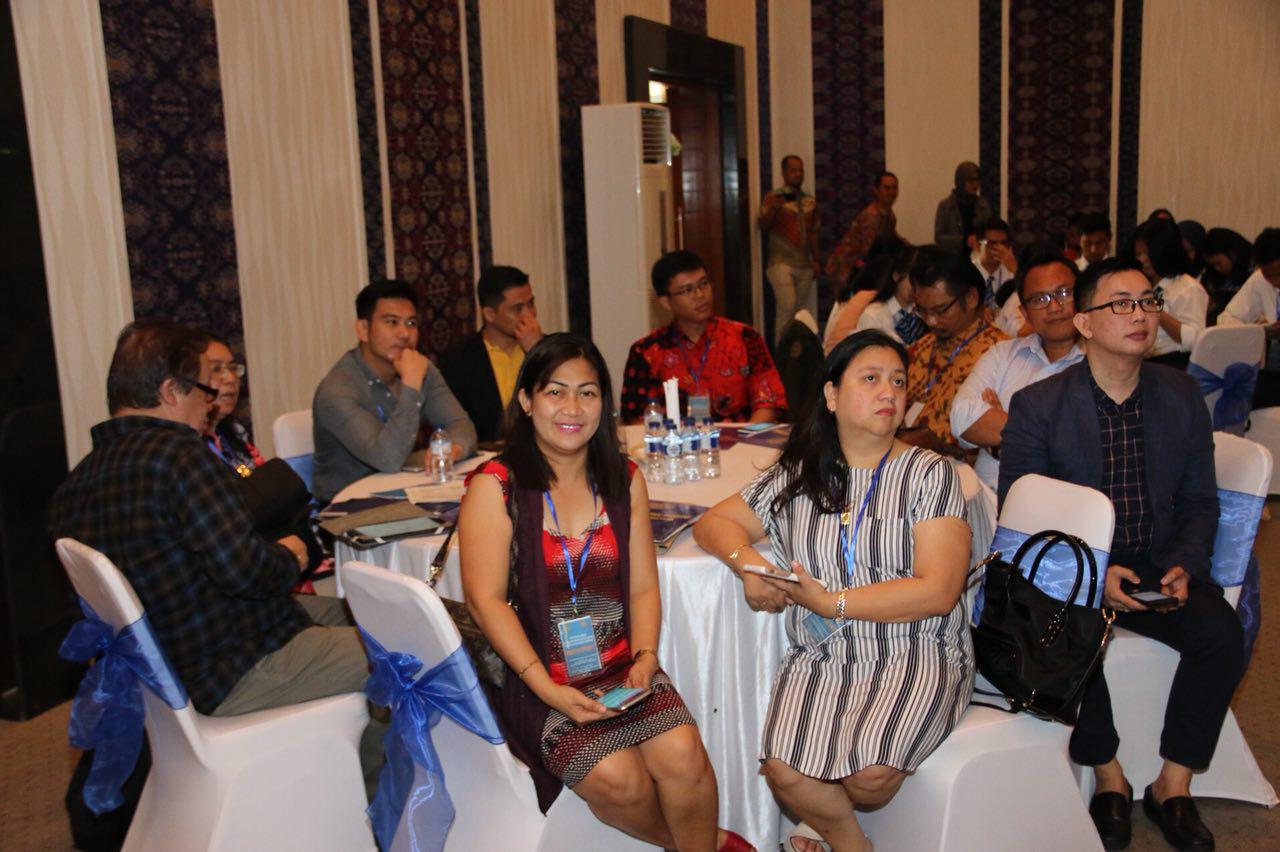 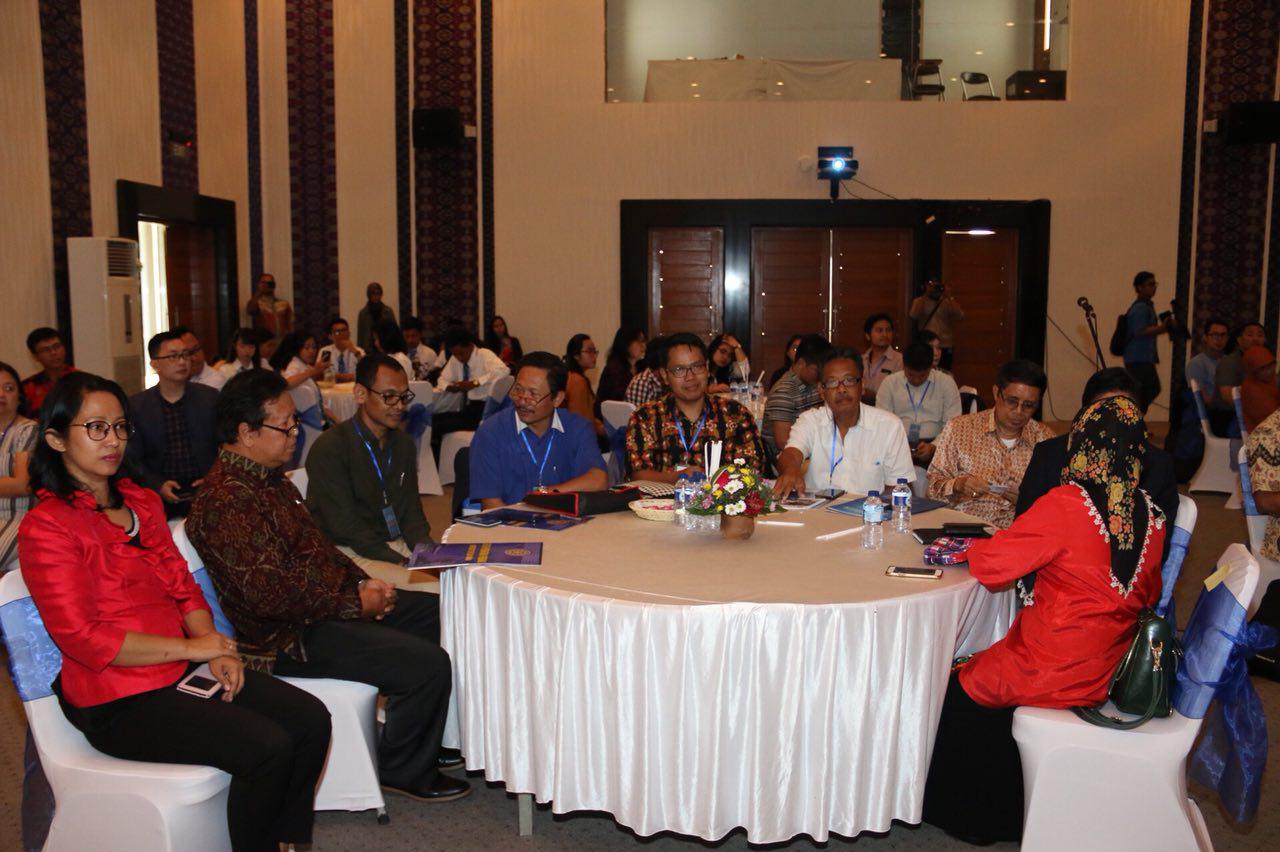 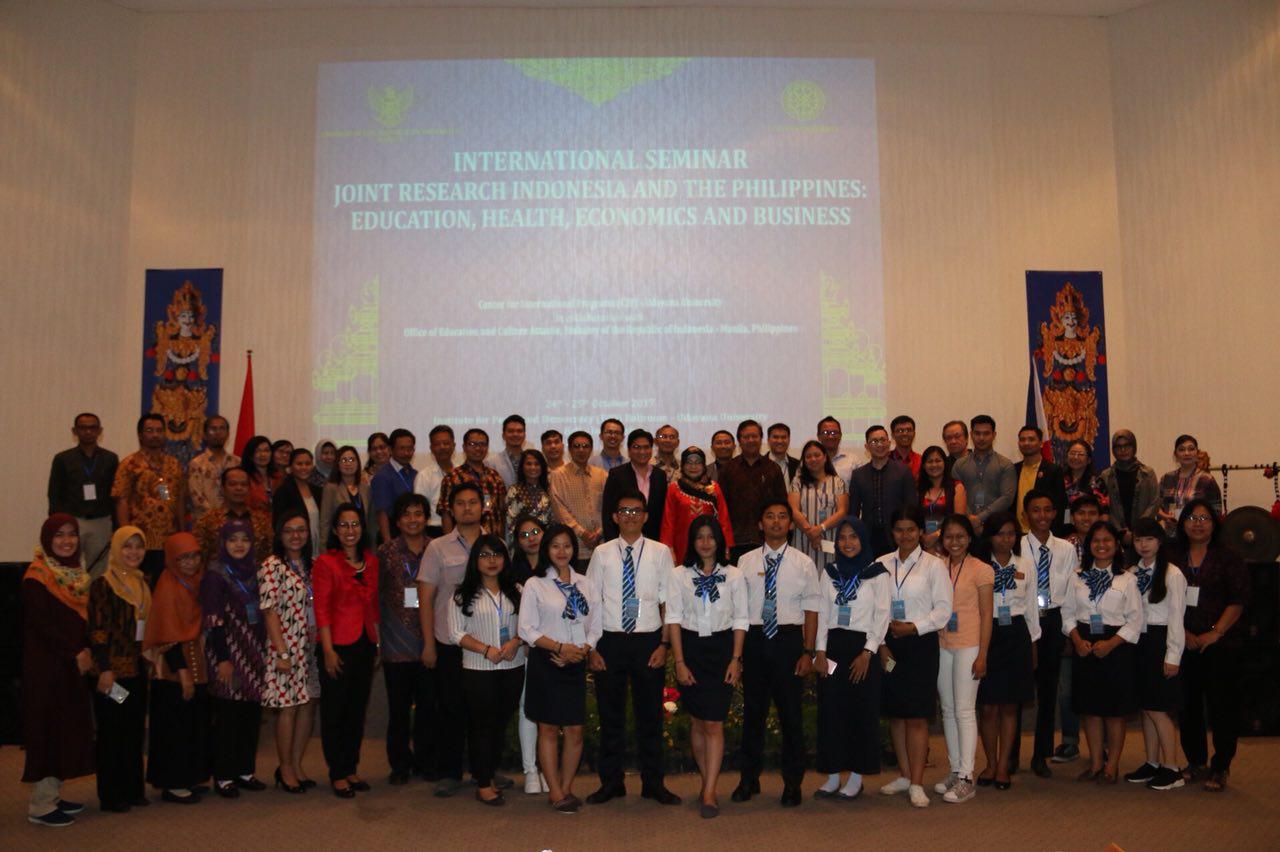