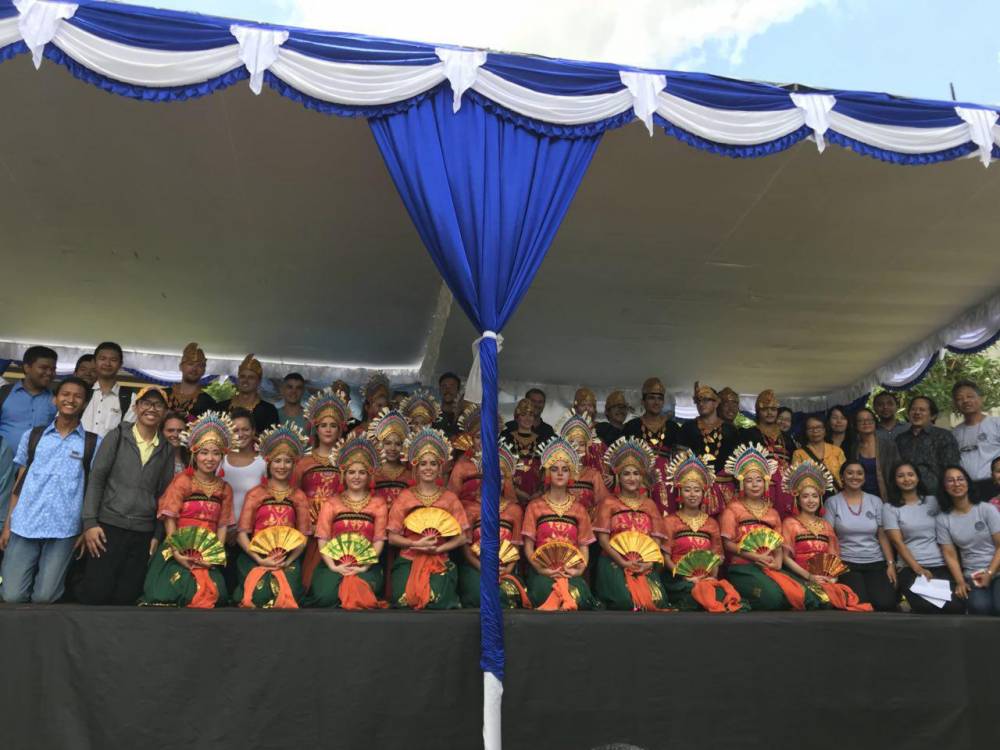 Bukit Jimbaran - Center for International Programs (CIP) Udayana University held Udayana International Food Festival 2017, on Wednesday (4/10/2017) at Bukit Jimbaran Campus. The event was attended by student of Unud from 32 countries around the world that filled with cultural activities and food bazaars. 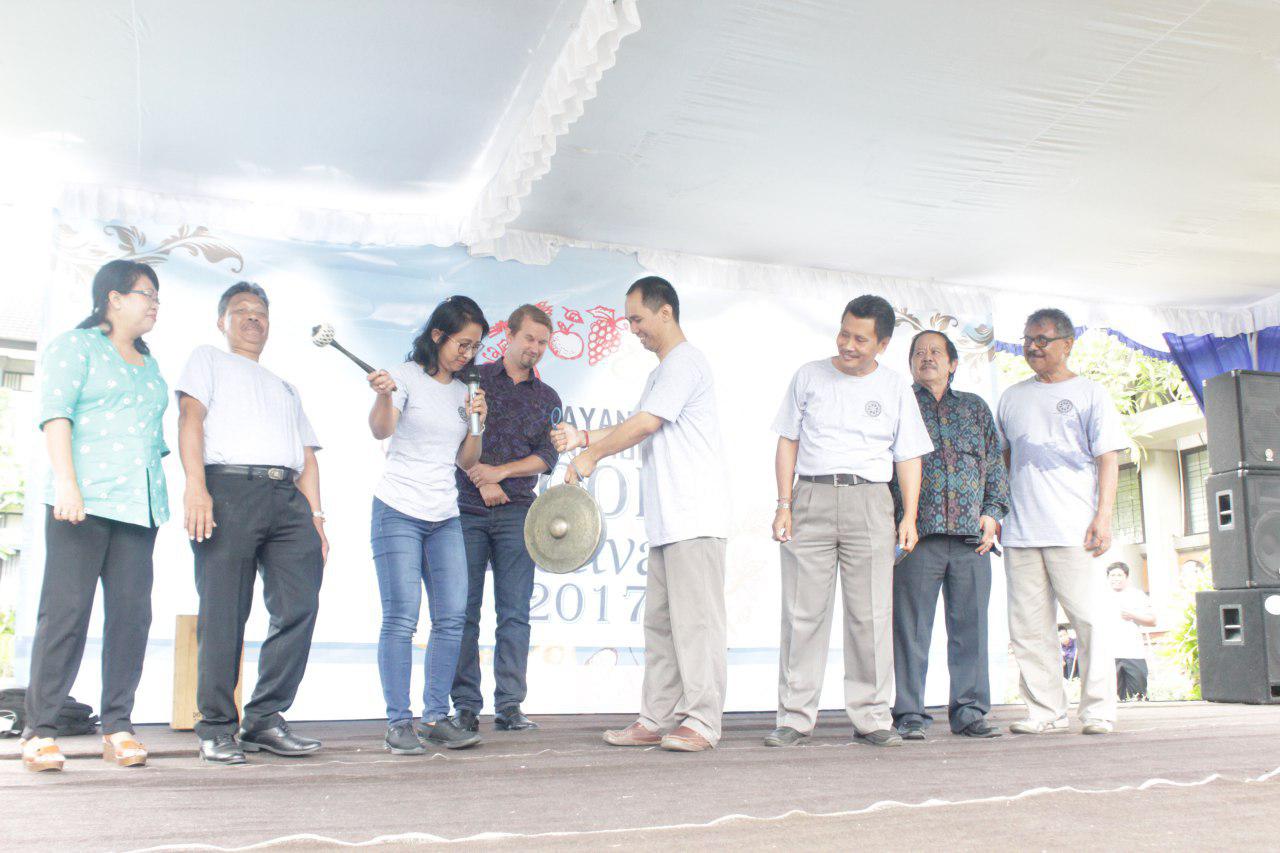 Various appearances performed by foreign students that included Indian Dance and Janger Dance which danced by 34 foreign students. Some other competitions were also performed such as eating crackers, inserting nails in bottles and other competitions. At the bazaar booth presented various menus whose concepts and ideas from the students. The benefits of the bazaar will be donated to Gunung Agung refugees.
Foreign students who were involved in this activity look happy because they can participate and learn the culture of Bali and get an interesting experience.(PR) 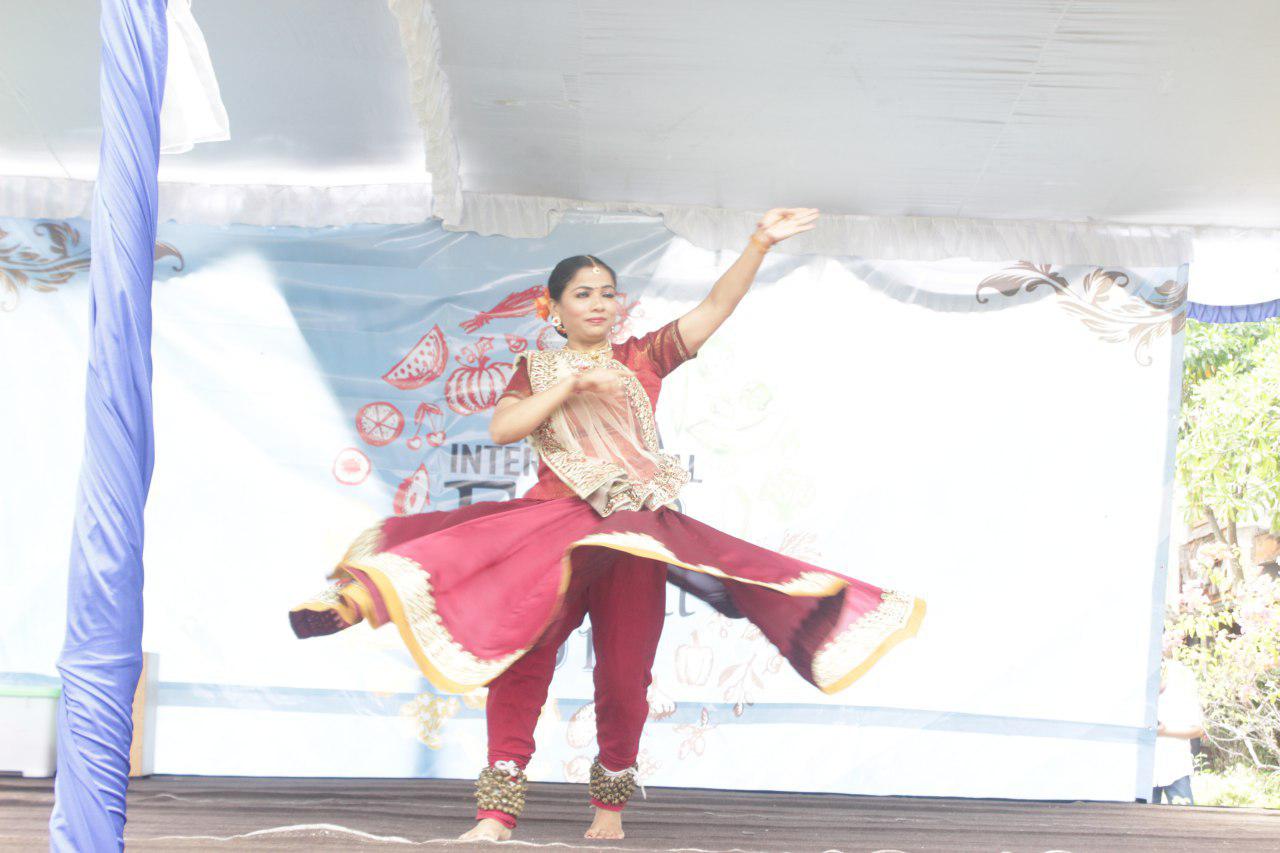 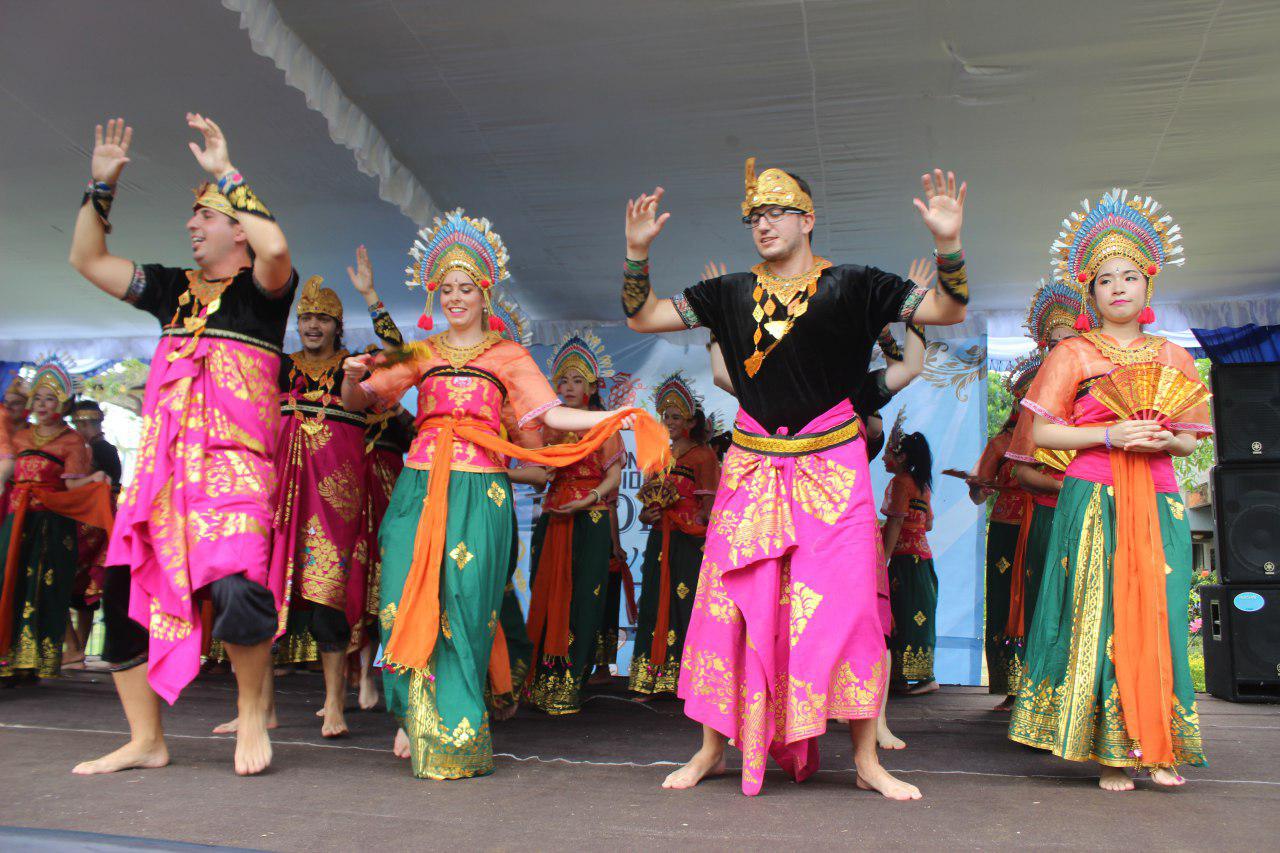 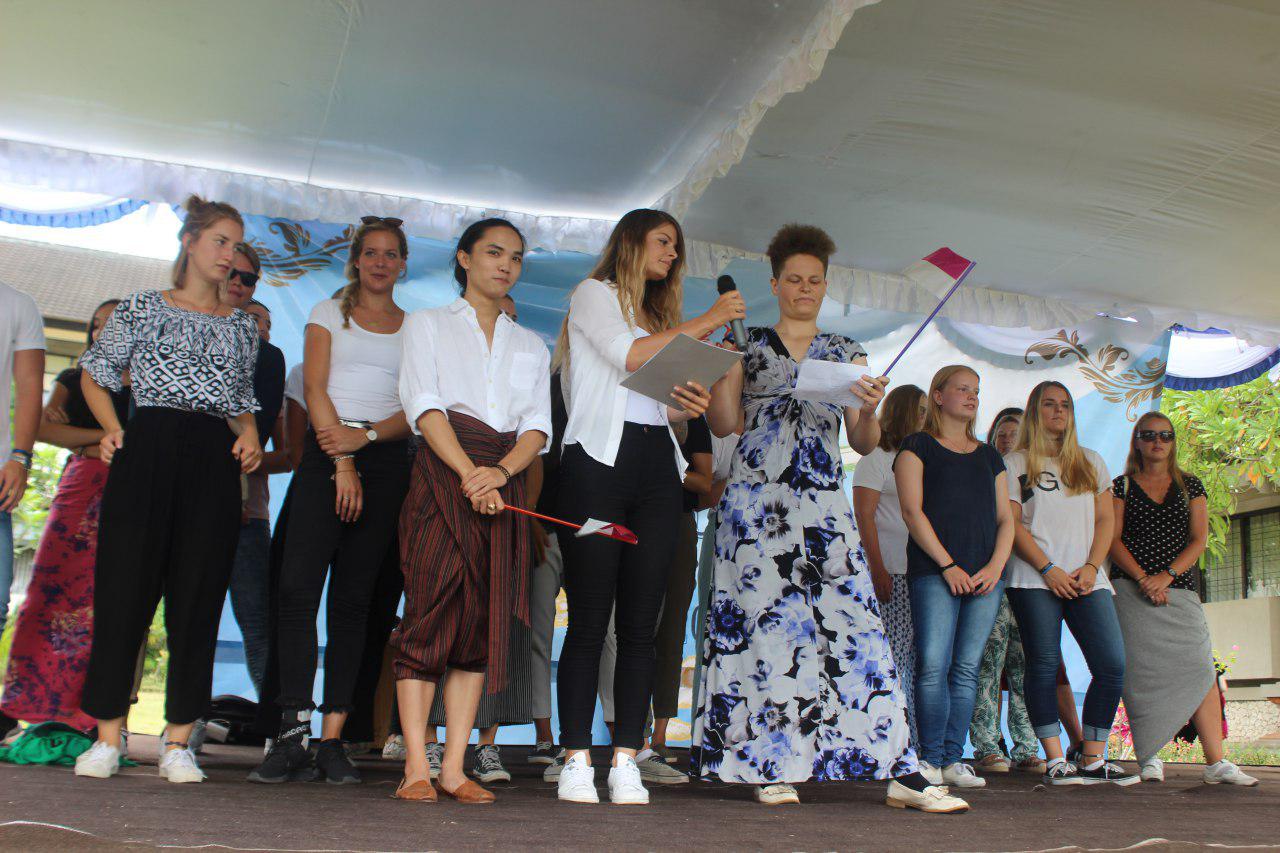 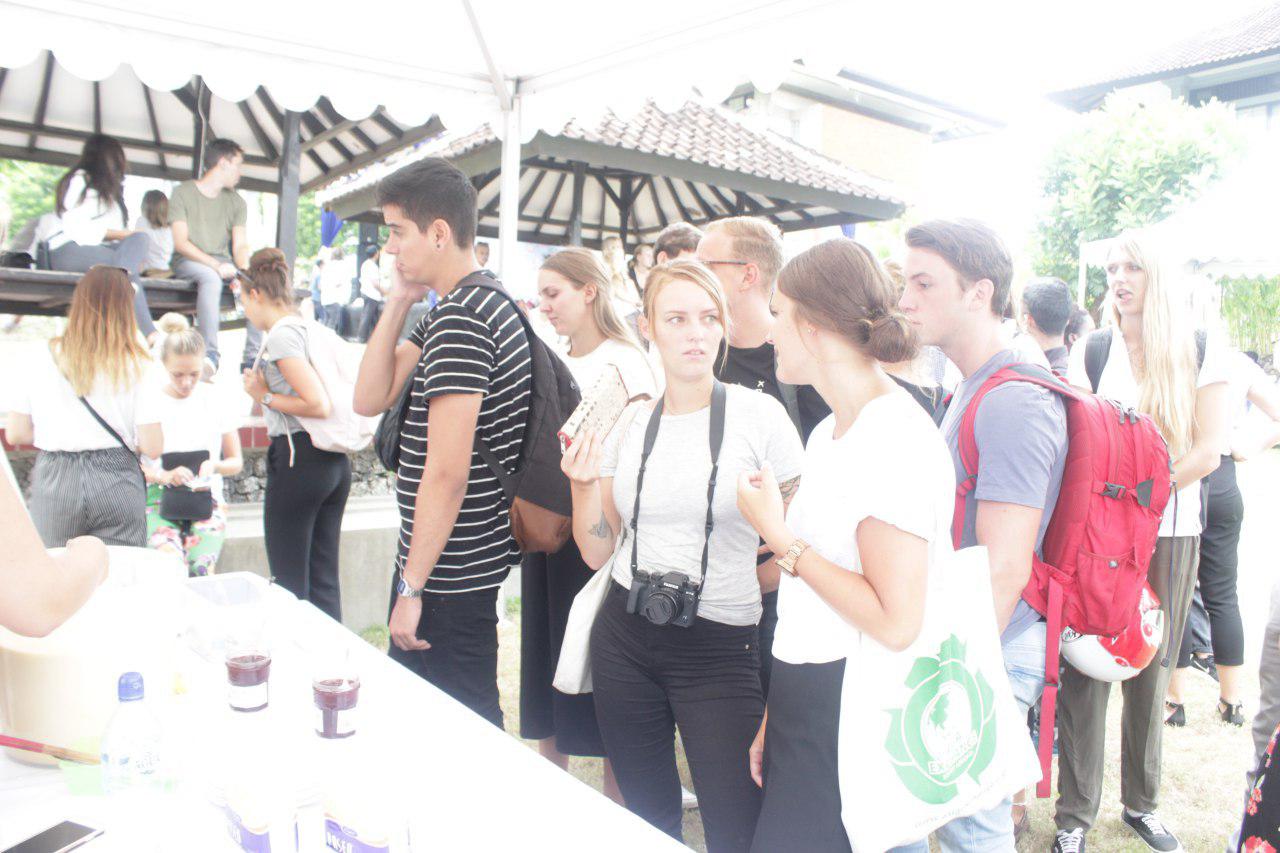 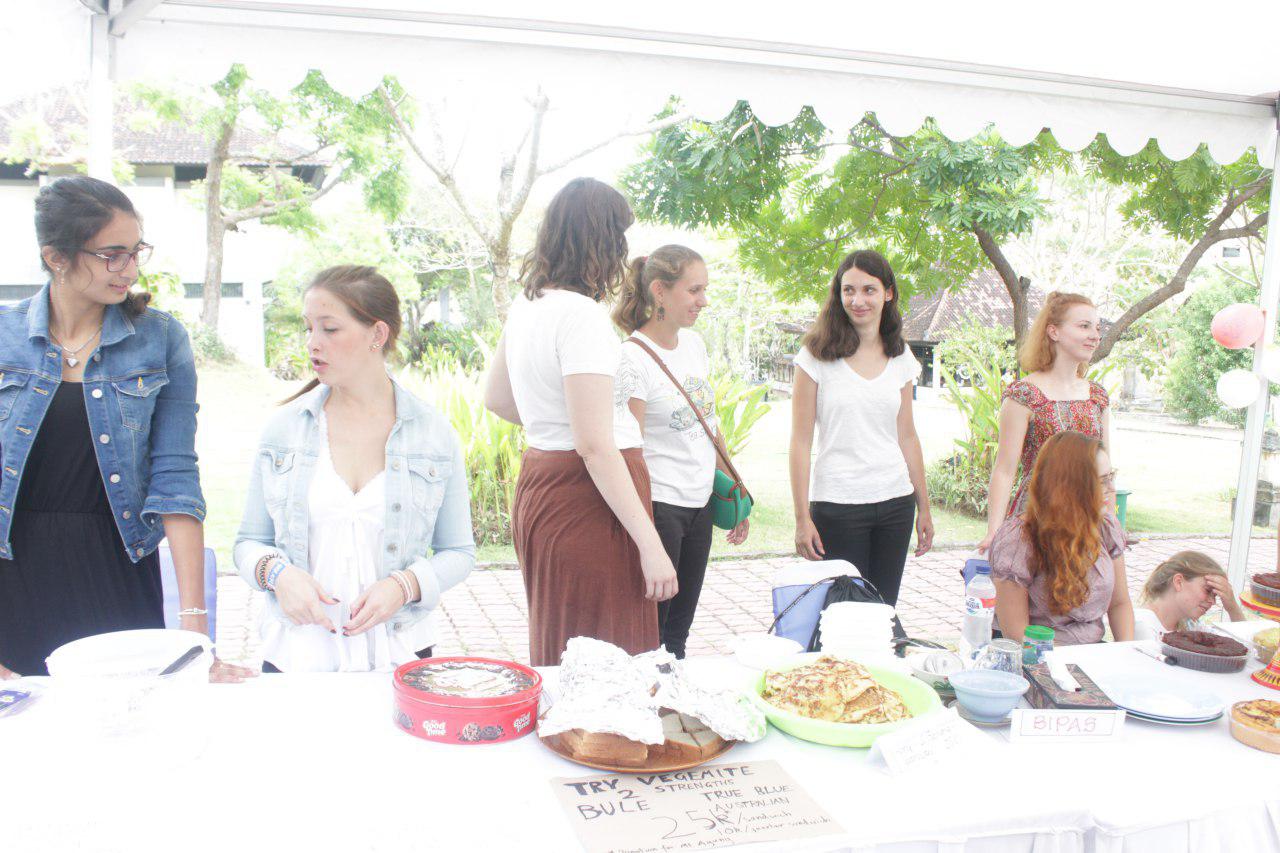 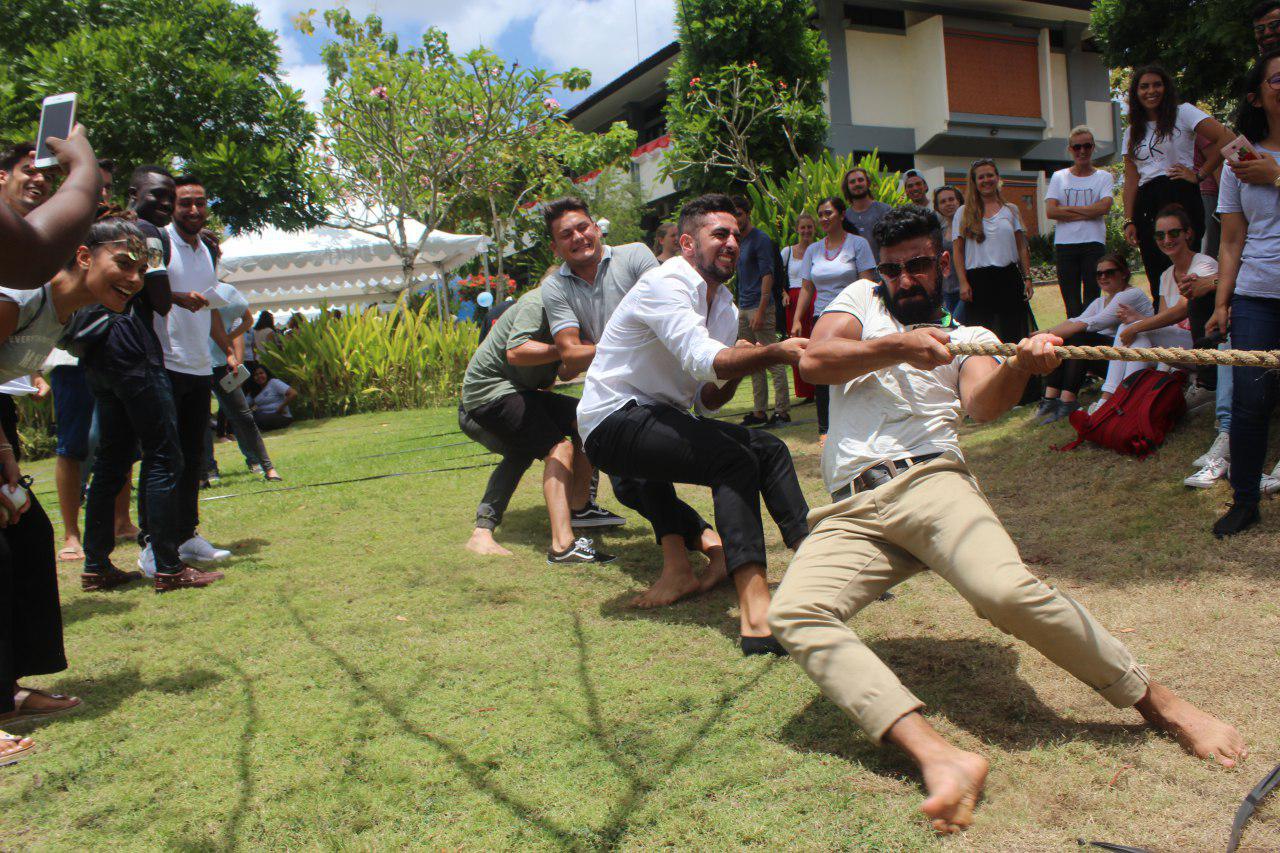 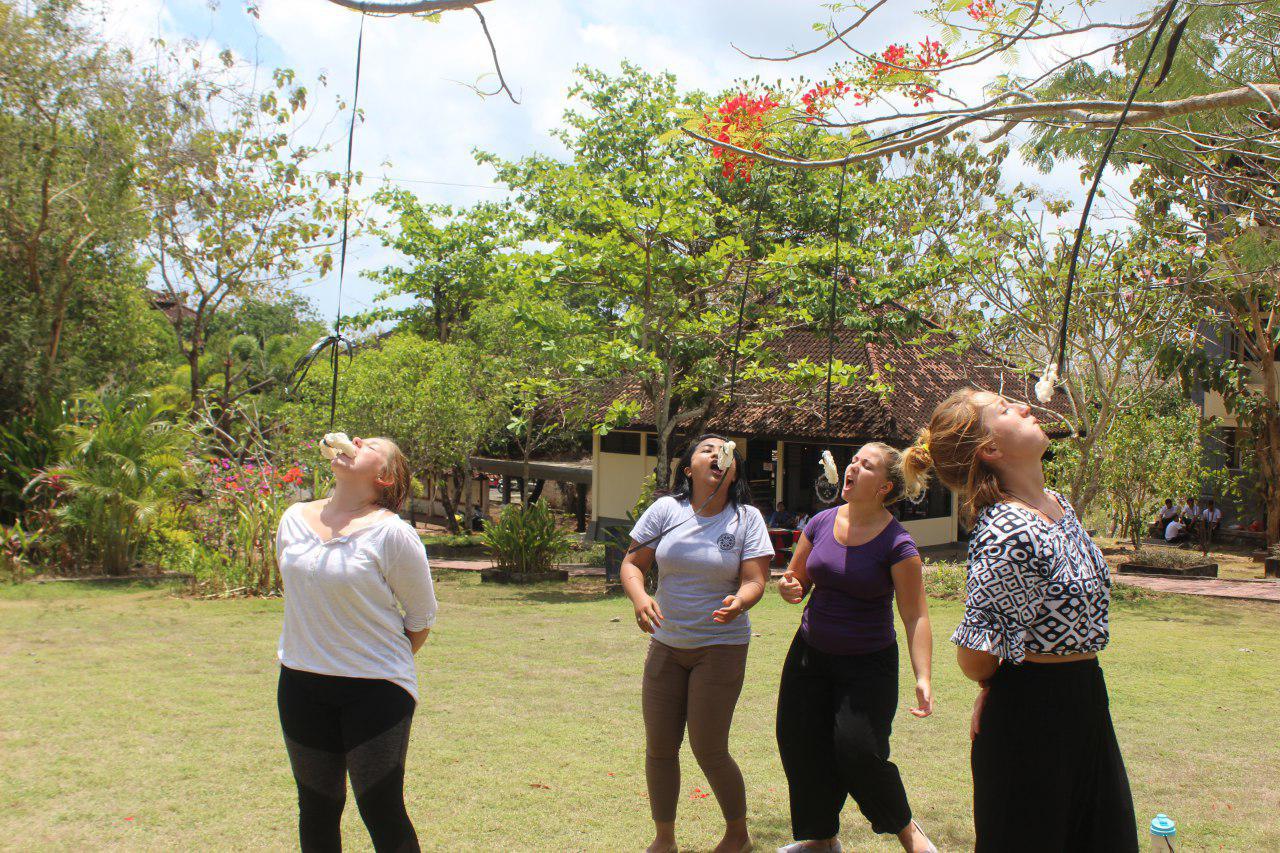