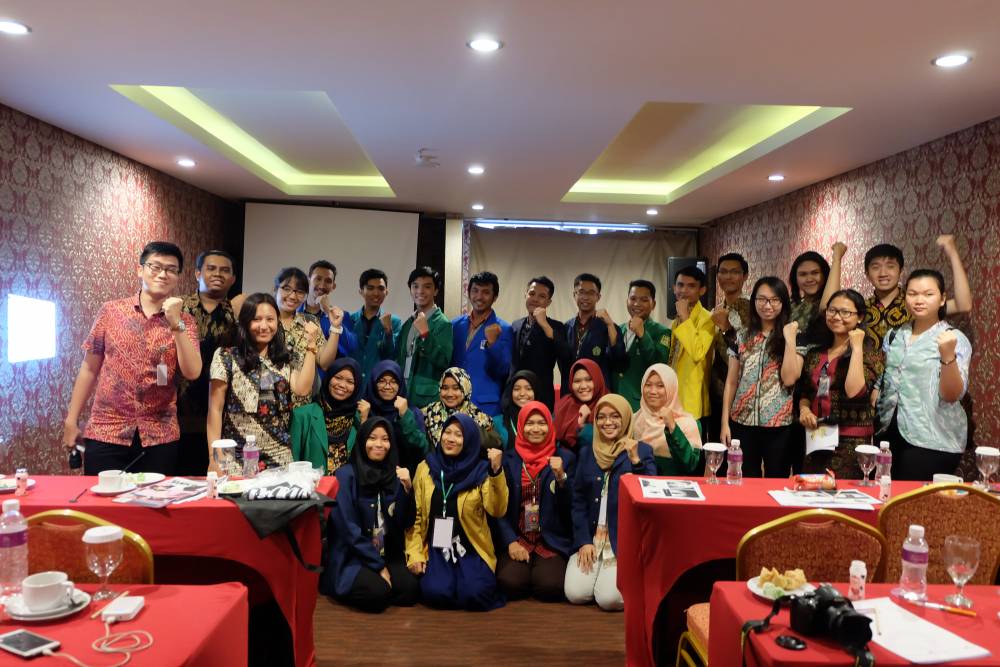 Denpasar - LPM PCYCO, Faculty of Medicine, Udayana University held National Journalism Week 2017 on Thursday-Saturday, September 7-9, 2017. Several series of National Journalism Week 2017 are Welcome Party, Journalism Training, and RAKORNAS and Visit Tour, attended by the representatives of LPM Medical functionaries from ten universities in Indonesia. In addition, there is a 2D and 3D mading competition followed by junior and senior high school students in Bali. This event was held at Quest Hotel, Mahendradatta Street No. 93, Denpasar, but the 2D and 3D mading competition located at Park 23 Mall, Kuta, Badung.

National Journalism Week is a work program from BPN ISMKI (National Press Agency of Indonesia Medical Student Association) which this year Udayana University is the host. There is the merger of several series activities in one event organized by LPM PCYCO, Faculty of Medicine, Udayana University. This event themed "SMART (Sensitive, Multidimensional, Active, Realistic, Trusted) Journalist as a Motor of Change". A total of 22 students became participants in this activity which came from ten universities in Indonesia. They are UNAIR Surabaya, UNIZAR Mataram, University of Lambung Mangkurat Banjarmasin, UNSOED Purwokerto, Andalas University of Padang, Nusa Cendana University of Kupang, UNISULA Semarang, UII Yogyakarta, University of Muhammadiyah Malang, and Muhammadiyah University of Palembang. 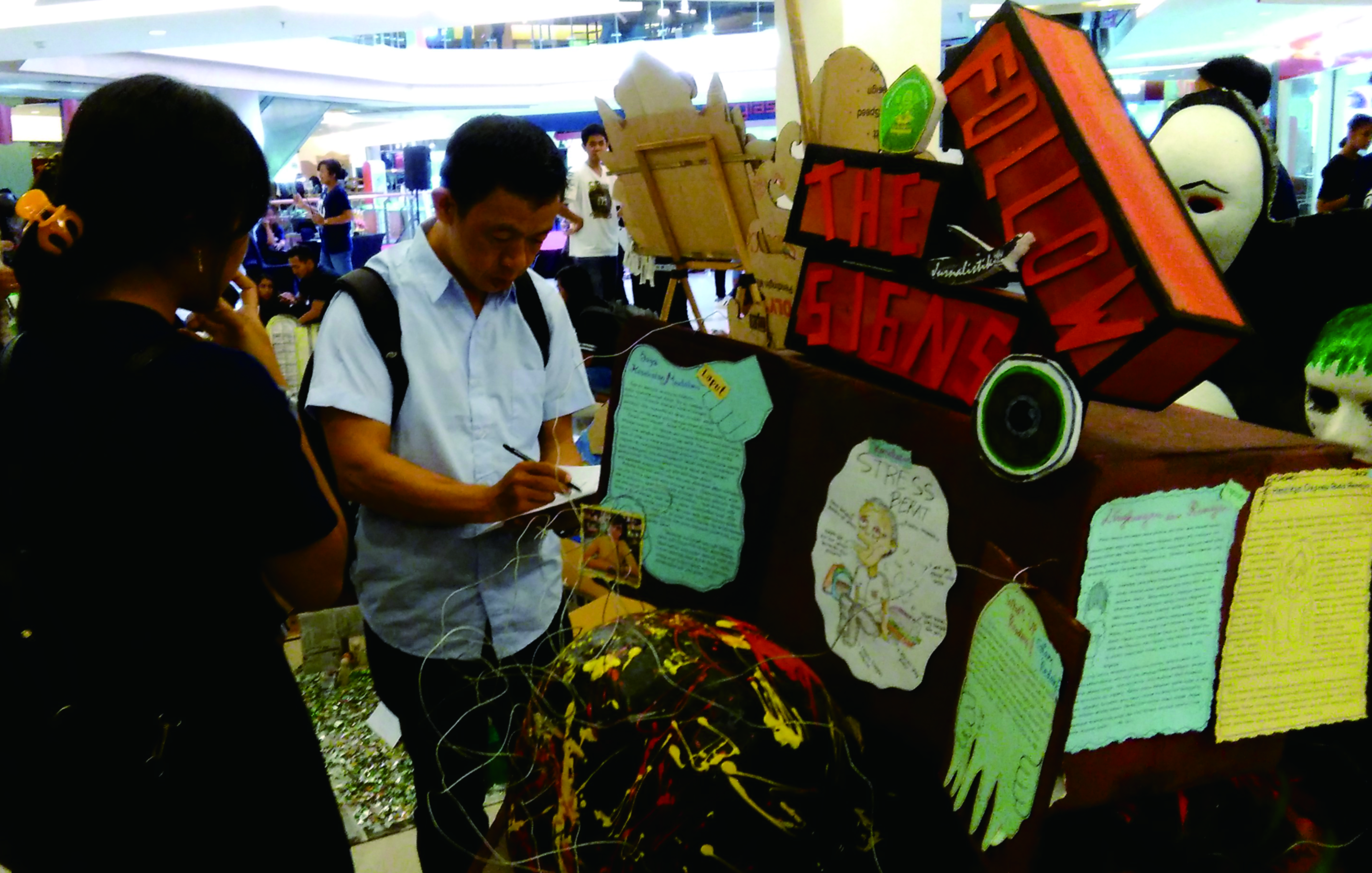 Khema Metta Wijaya as chairman of the committee in this activity expected that the benefits and essence of this event can reach all the committee and participants. "The activity runs smoothly, safely, and according to our predictions. Perhaps for next year such activities can collaborate with the Education Office and schools in Bali in order to increase the number of participants ", he said.

Fanya, a student from SMP 1 Tabanan who is a contestant of 2D mading competition, stated that the preparation is very short and only get simulation twice. "This event is interesting and there are a lot of people who join this event, I am happy to compete here", she stated. (fai)