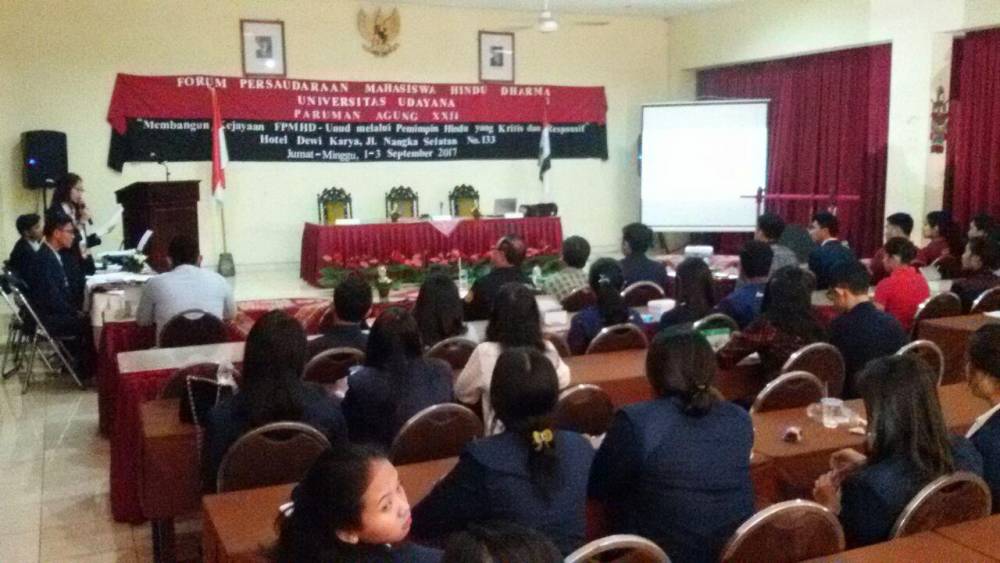 Coordinator FPMHD Unud, Gede Wikan Pradnyadana conveyed this activity is a form of accountability report one year leadership. Through paruman also held elections Coordinator and Chairman of Research and Development FPMHD period 2017-2018. Wikan expressed his appreciation to the entire organization which has been working together to assist FPMHD for one year of its management. In the future FPMHD is expected to answer the problems and challenges that exist in the community and this forum can increase the sense of brotherhood.

Coach of FPMHD Unud, Prof. Dr. Ir. I Nyoman Sucipta, MP at the beginning of his speech congratulated the newly appointed Vice Rector for Student Affairs and he hopes to support all forms of student activities development. Further Prof. Nyoman Sucipta conveyed similar activities should be done frequently and the students further develop their creativity. Through this activity Prof. Nyoman Sucipta also motivates students to excel and contribute to the standards of Higher Education. To the candidate who will be elected co-ordinator Prof. Sucipta advised that this paruman is a medium to evaluate the programs that have been implemented as well as preparing the work program forward that is realistic and quality. 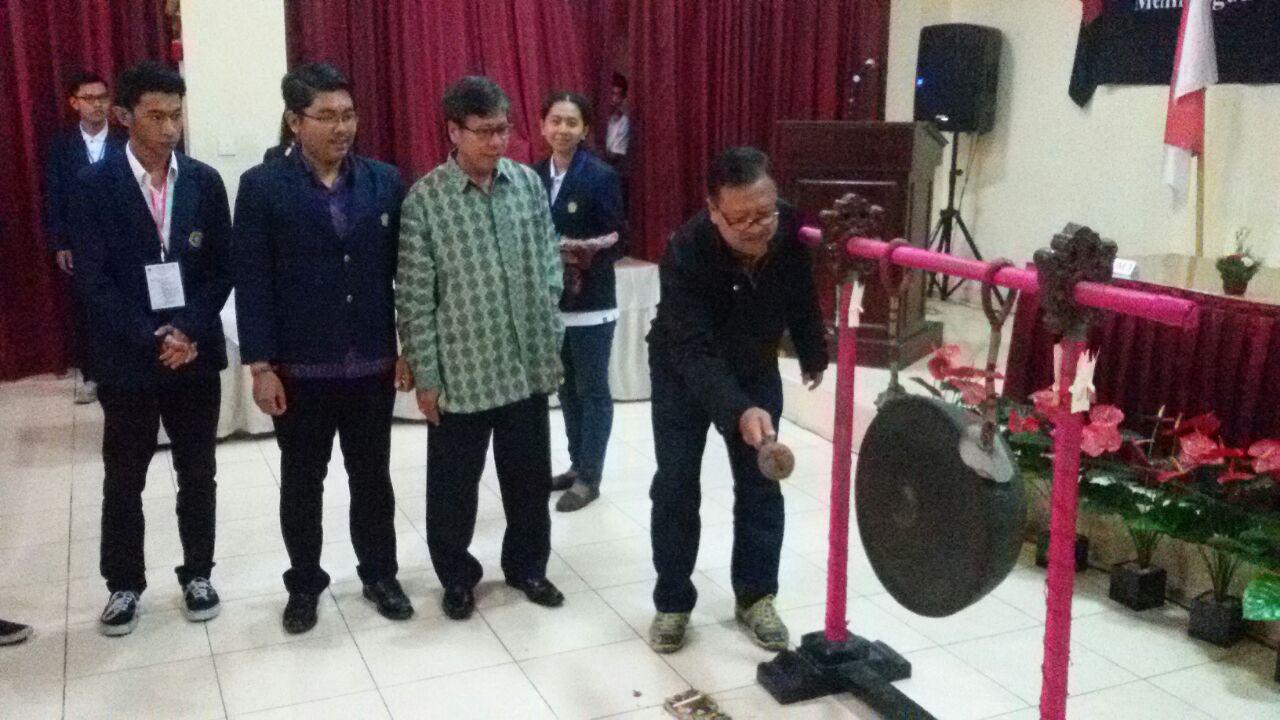 Vice Rector for Student Affairs, Prof. Dr. Ir. Dr. Ir. I Made Sudarma, MS in his opening ceremony delivered that the theme that was taken by the Paruman Agung  was very good, because a leader must think critically and responsively accompanied by prayer. Further Prof. Made Sudarma shared the experience to motivate the attendees. Prof. Made Sudarma conveyed the determination and the great will is indispensable for achievement. Through Prof. Made Sudarma hopes to create a good work program and can find a leader who can really protect the organization and can work with members.  (PR) 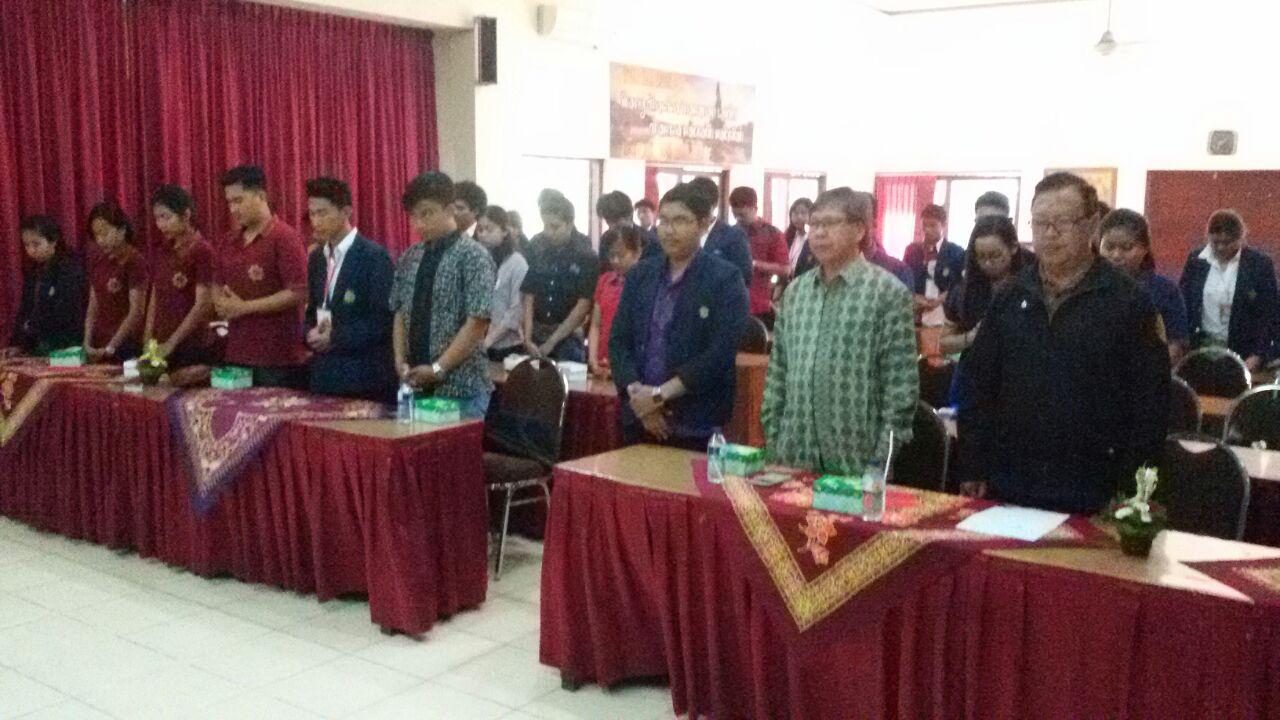 (The event was attended by Vice Rector for Student Affairs Unud, Couch of FPMHD, FPMHD Coordinator, Representative from DPM and BEM Unud, Representative of PERADAH and Observers from several Private and State Universities in Denpasar)