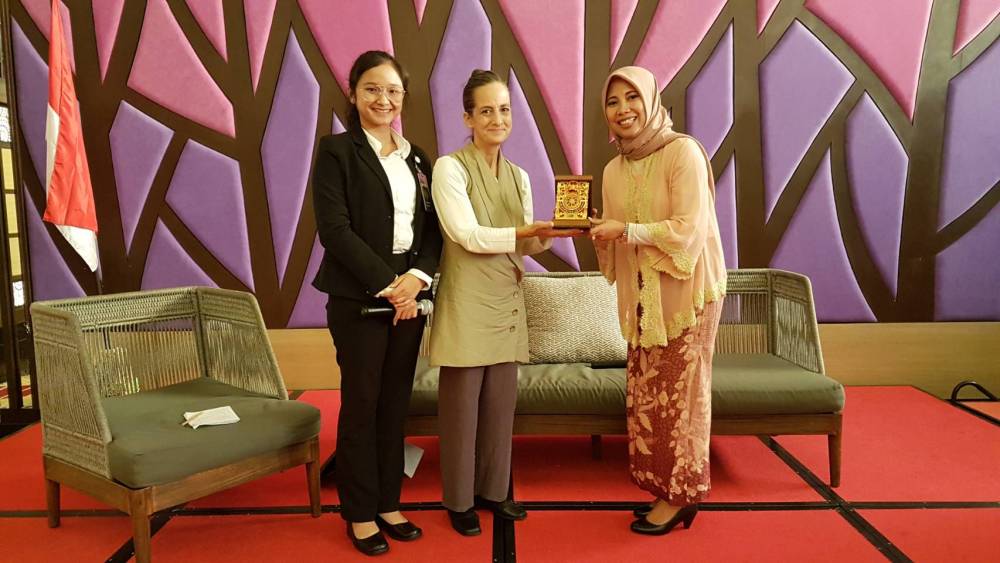 "This activity is implemented with the aim to process the critical thinking of the young generation in producing solutions to solve the problems or world conflicts. In addition, to increase the sensitivity to global issues', explained Indah as chairman of the committee during the interview session. 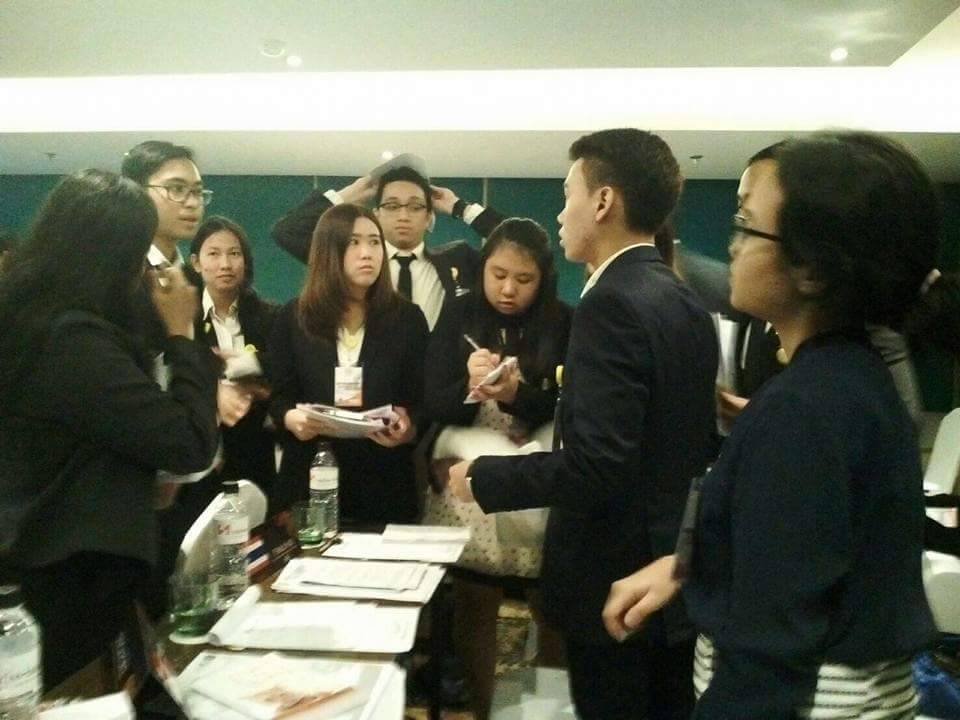 In this year's activities, there are 85 participants from Indonesian and international students such as Asia and Europe participating in the Udayana Bali World Model United Nations 2017 series.

In addition to the implementation of the simulation session of the United Nations, this activity is also contained in the agenda of the international seminars and the city tour. In the international seminar session, the committee invited 3 experts who have the competence in the field of international relations. The three experts are Eshila Maravanyika as the Acting Director in UNIC Jakarta, DR. Diane Butler as the President of International Foundation for Dharma Nature Time, and Ngurah Swajaya, SH., MA as Ambassador of Indonesia to Singapore. While on the last day of activity, the participants are invited by the committee to visit some tourist objects in Bali such as Bali Museum and Uluwatu. City tour activity is an agenda that deliberately inserted at the end of activities to introduce the culture and attractions of Bali to all participants, especially to international participants 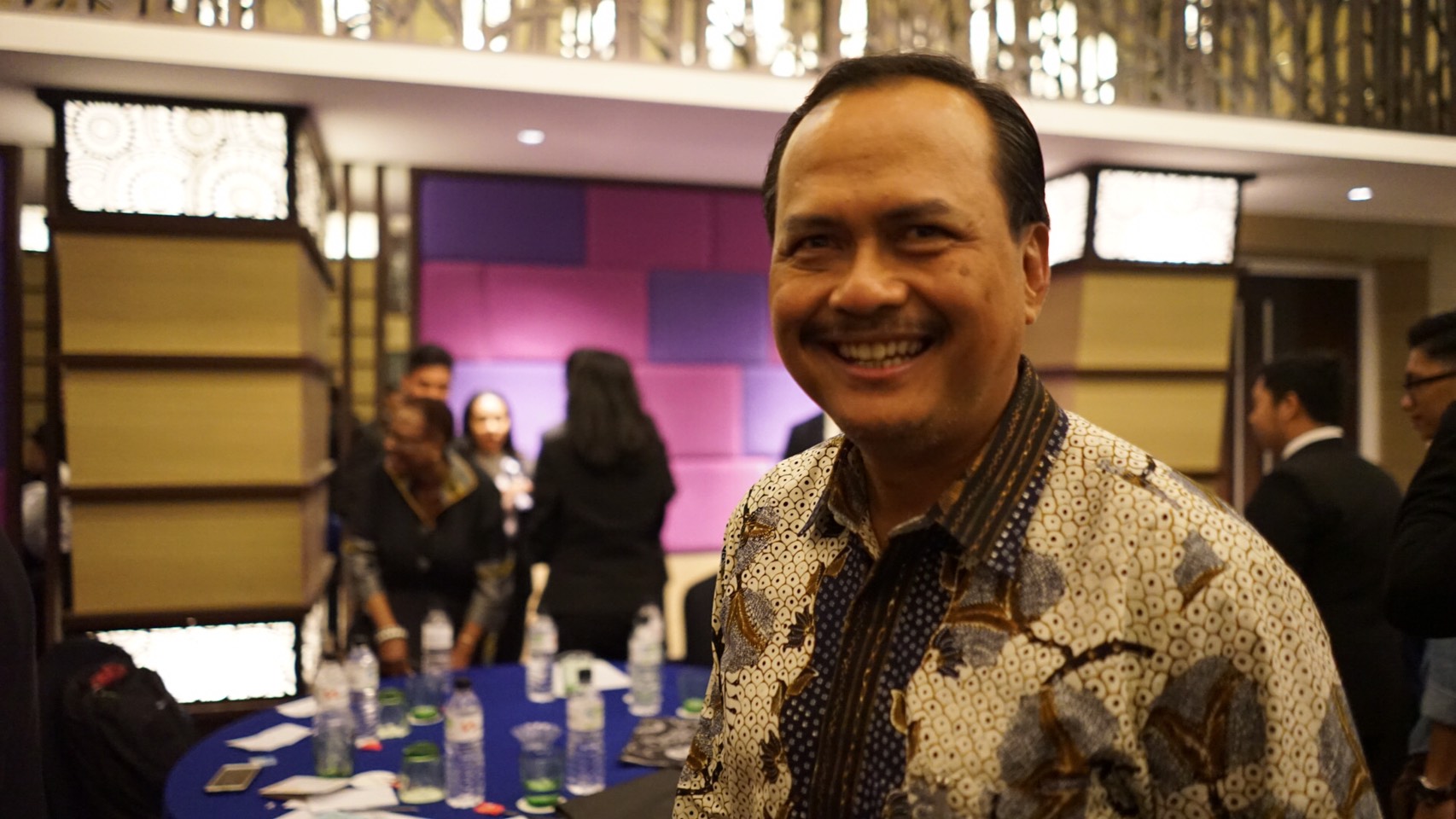 The picture of Ngurah Swajaya, SH., MA As the Indonesian Ambassador to Singapore during preparation of the seminar agenda

At the end of the interview, it is wonderful to expect young people to be open minded, able to negotiate diplomatically, more critical, and see problems from different perspectives. (arisugama)