The Implementation of “Computer Based Test SBMPTN 2017”, Unud Held a Workshop 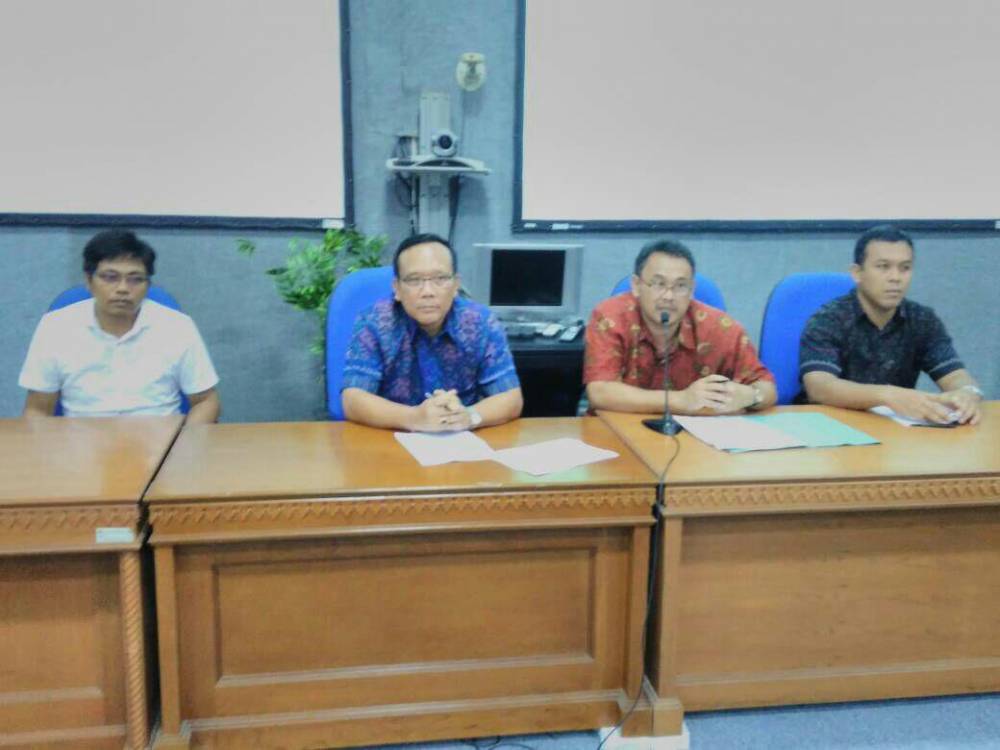 Denpasar (03/05/2017). Udayana University held a workshop for the preparation Computer Based Test (CBT) test SBMPTN 2017. This workshop was in Computer Laboratorium Room of GDLN Buiding Campus Sudirman Denpasar which were attended by 21 lectures from Faculty of Engineering, faculty of Economy and Business, Faculty of Medical, and Faculty of Math and natural Science.

The Head of Bureau Academic, Cooperation, and Public Relation, IGN Indra Kecapa was as The Head of Committee conveyed that the activity which took place for 2 days from Mei 3-4 2017 was the continuation of the preparation process SBMPTN year 2017. The purpose of this workshop is to equate the perceptions about the new things on the implementation of SBMPTN so the CBT test which will be held on Mei 16th 2017 can run in a good way. The keynote speech of this activity was Dr. Nyoman Putra Sastra, ST.,MT from Information Research Unit (USDI) which has already attended the workshop before in Surabaya. Indra Kecapa also conveyed that the total of CBT participants increased from 240 people to 270 people on year 2017. That could happen because of the hard work and support from many units in faculty. 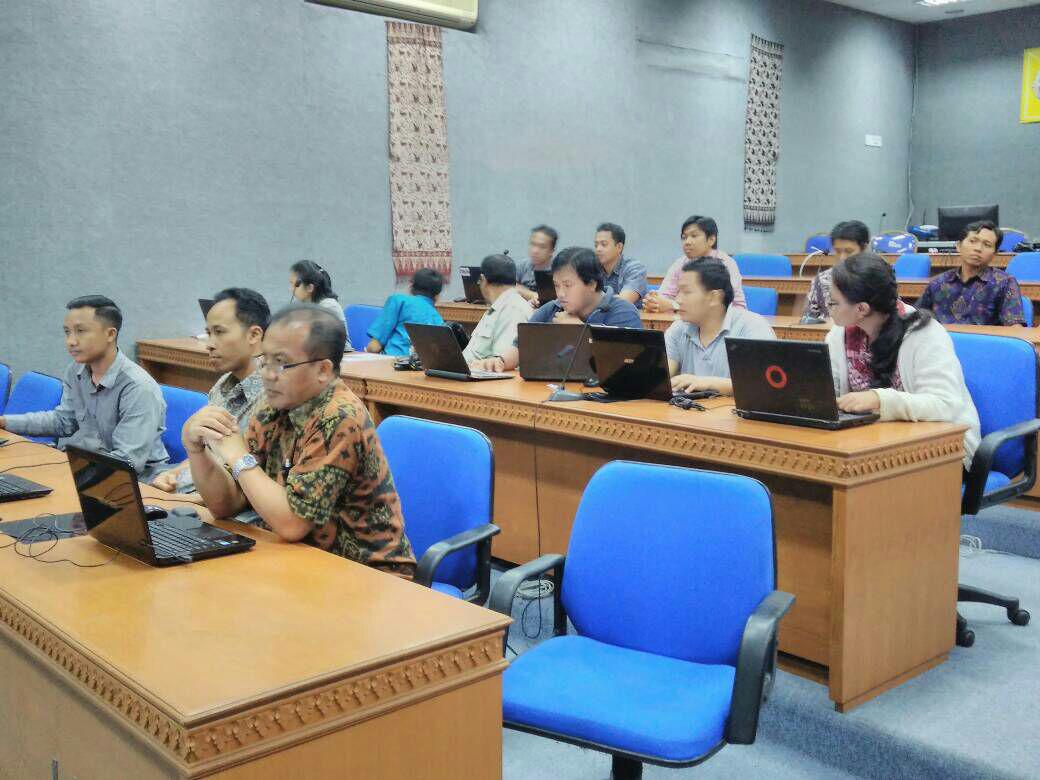 Deputy Rector for Academic Affairs in his opening speech delivered that every year do many improvements in new students admission system nationally and especially in College of Higer Institution. From some system that developed by SNMPTN way which taken from student’s footstep record, student’s achievements, and school to get qualified new students and SBMPTN way which uses written test with applying predictive test not evaluation test. In the implementation of CBT system in the future expected to grow for every kind of test. So it needs a support and  readiness of facilities and infrastructure which available in every universities. In the future Unud has a plan to increase the number of computer to support the implementation of CBT and to catch up from the other universities with developing the CBT system in every faculties of Udayana. This Workshop is also hoped that could give a recommendation about every steps which will be taken to develop CBT system which immediately and slowly divert coventional bureaucracy system to the technology system in governance to be more effective and efficient and accountable. (PR)