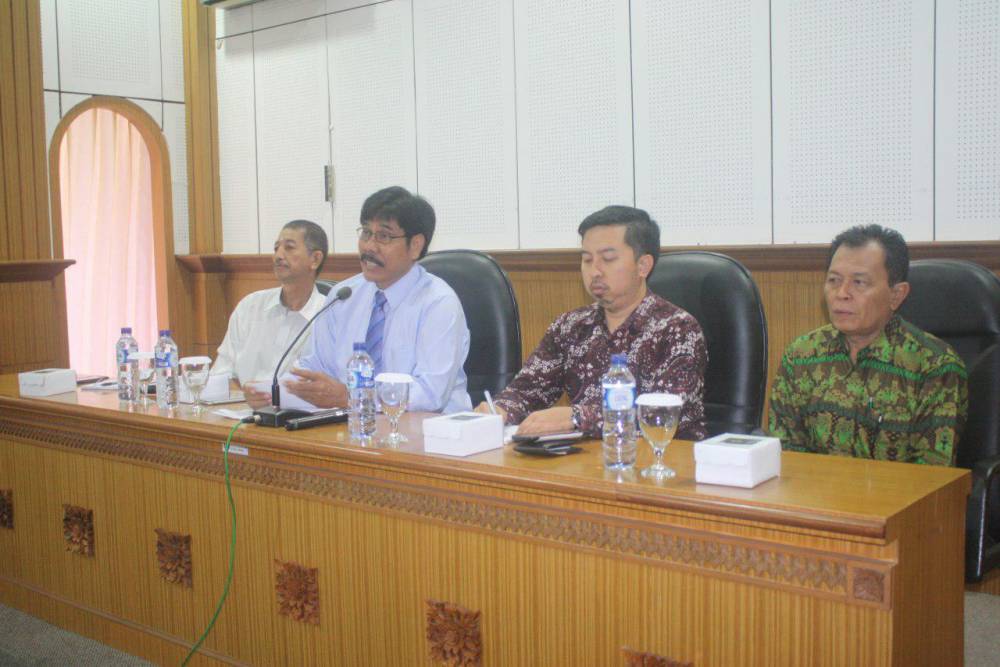 Deputy Rector of General Affairs and Finance Udayana University, Prof. Dr. Ir. Ketut Budi susrusa, MS in his speech said that HR (SDM) issues are difficult problems in terms of decision-making, even if the rules are clear, but still experiencing difficulties in its implementation because it involves psychological factors. But it is no excuse given the mandate of the central government that must be implemented in order Establishing Good Governance Through Reforms confirmed by PP 53 of 2010 on Discipline of Civil Servants and Law No. 5 of 2014 on State Civil Apparatus which focus is the enforcement of Discipline. Budi Susrusa also said that Udayana University had established the Disciplinary Commission, composed of the Vice Dean of the Faculties in the cases of discipline violation. Through this socialization is expected to get clarity about the tasks and functions of the authority and the field of HR (SDM) related risks to be faced in the enforcement of discipline at Udayana University. 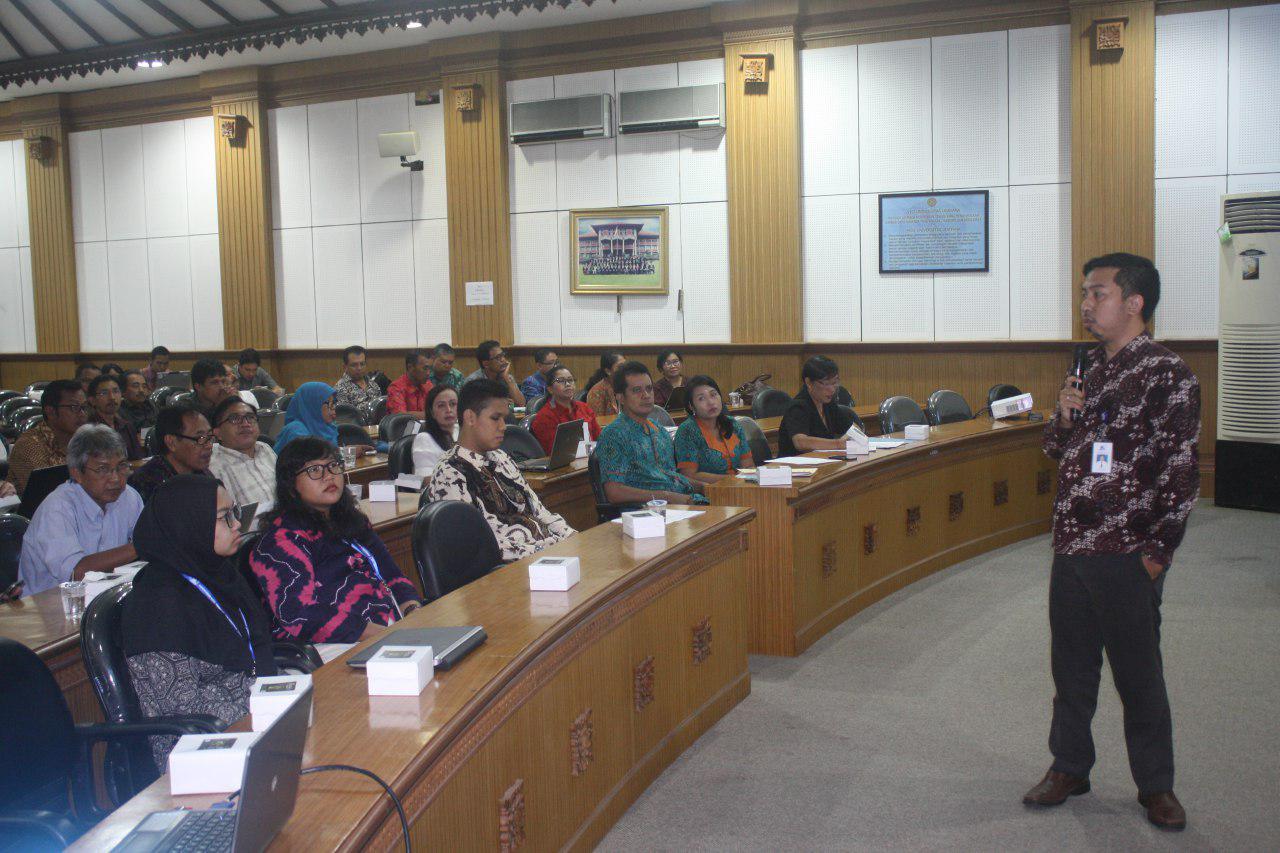 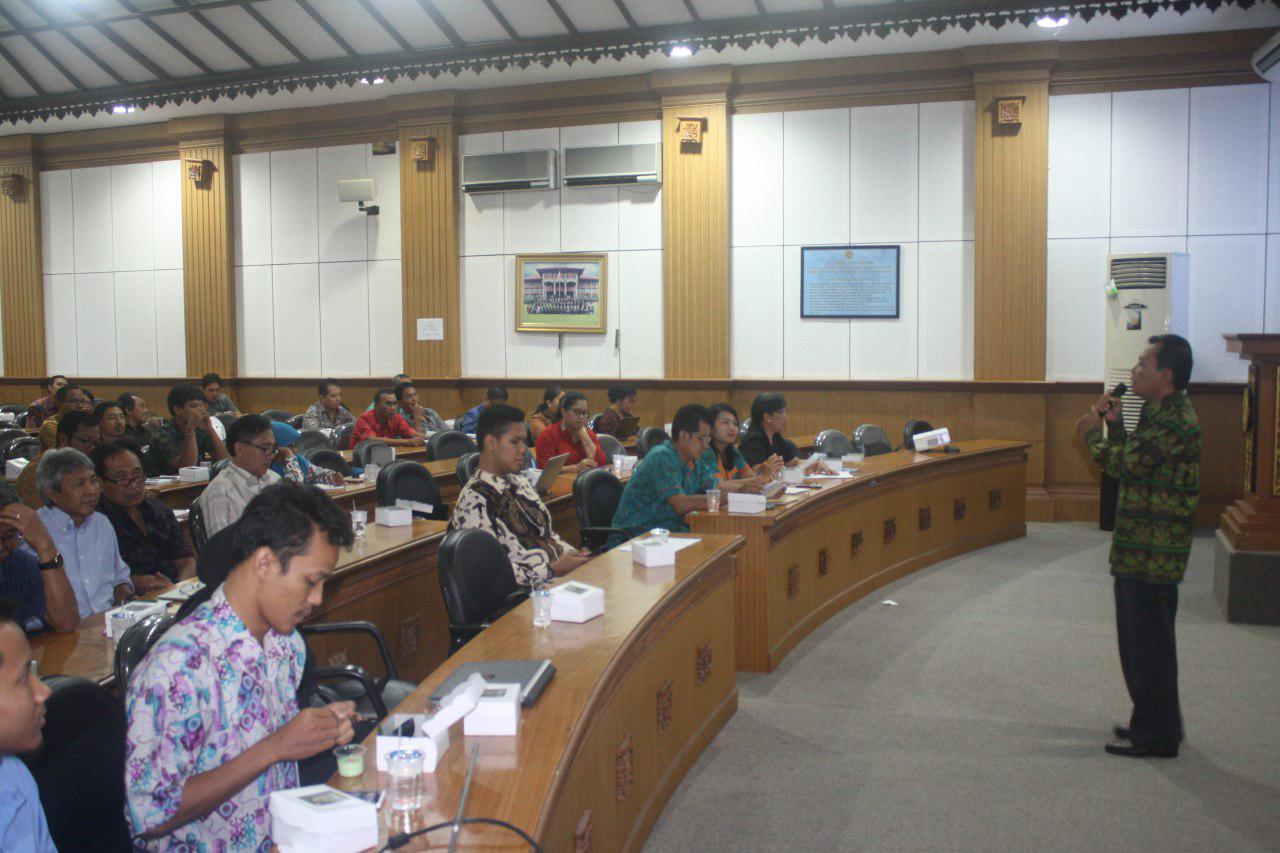 John Frits Tarihoran conveyed the material on "The Process and Procedures of Settlement The Disciplinary Violations Case" on the stage of calling, examination to decision-making. John also stressed that any settlement discipline violation cases follow the procedures to avoid defeat when filed a lawsuit to the Administrative Court.

In a discussion moderated by Head of General Affairs, Ketut Amoga Sidhi many The Head of Program Study raised concerns about the permit learning and the learning task for lecturers. Because of all this is still a lack of understanding about the benefits gained termination procedure when following studies or a study permit. Various other inputs were also obtained during the discussions and hoped there was a common perception in terms of the discipline civil case settlement. (PR) 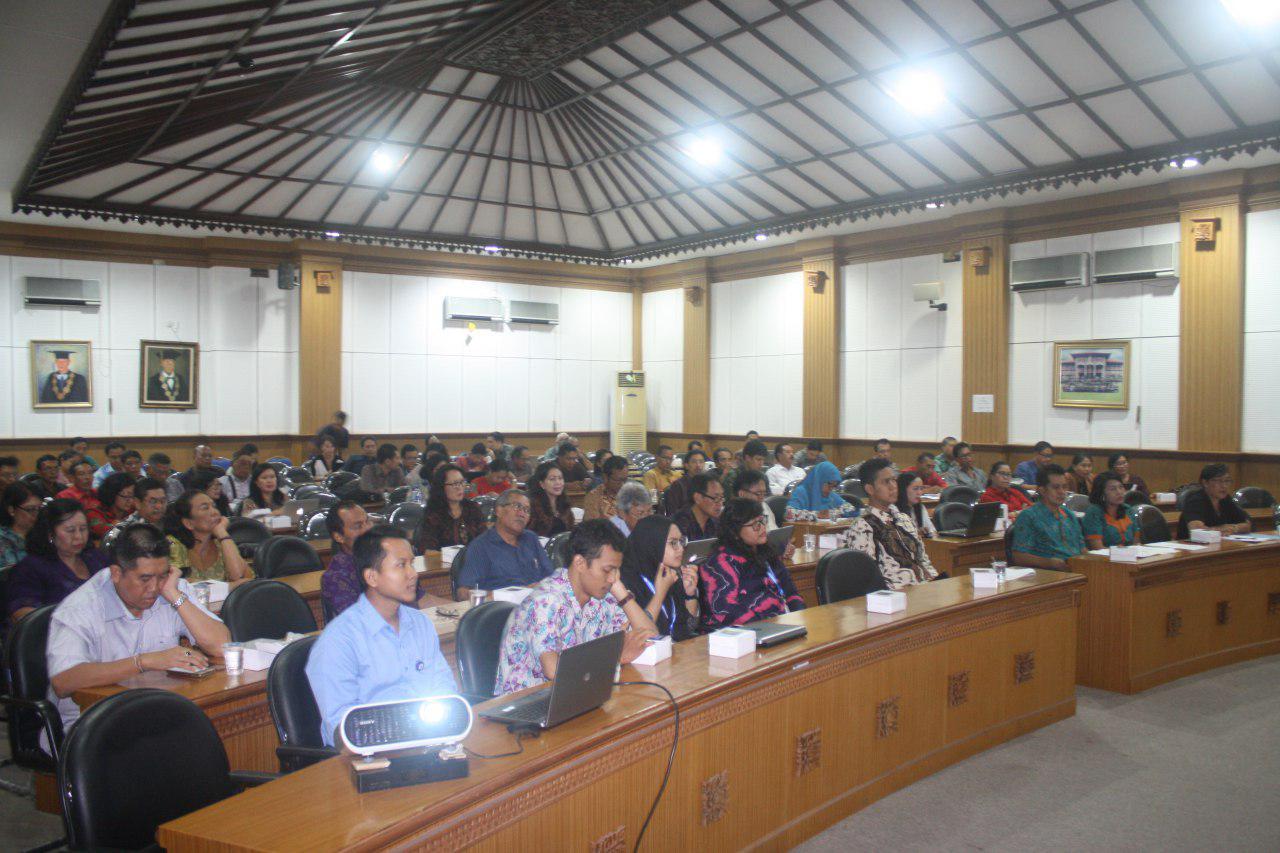