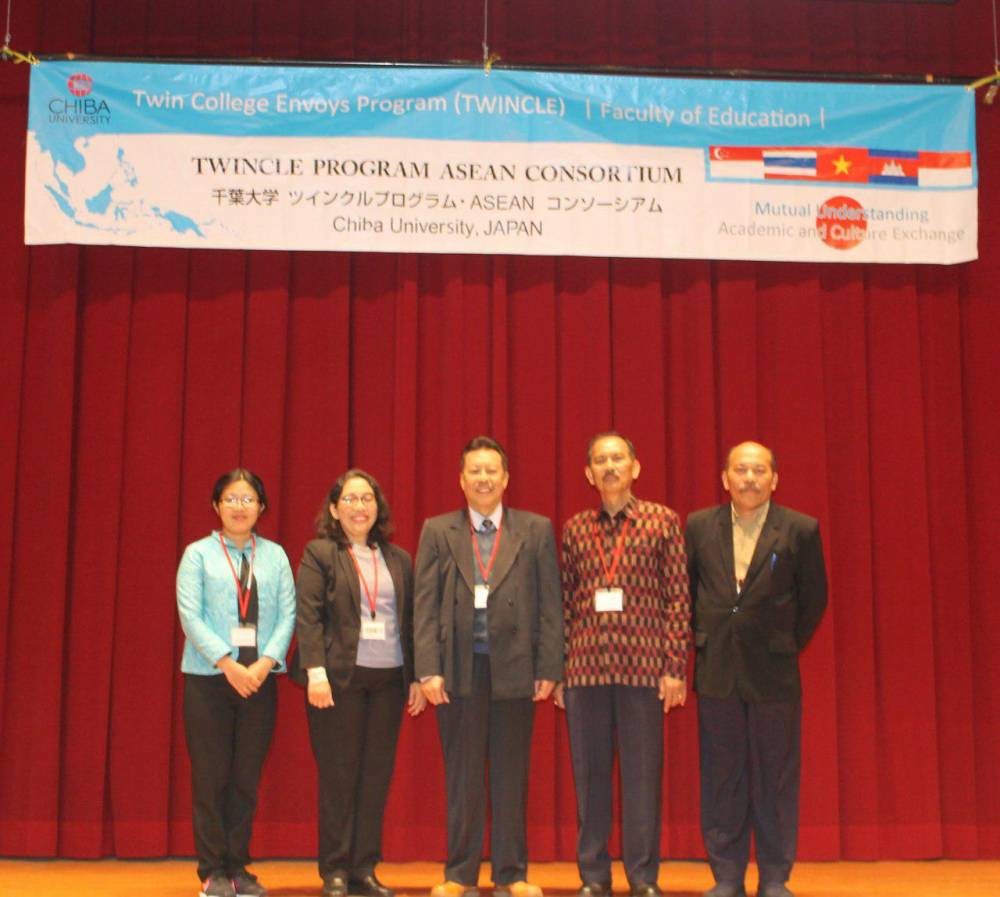 Japan as a strategic partner of ASEAN to promotes inter-university exchange program with the name "Re-inventing Japan Project" to invite ASEAN students for studying in Japan. In line with this, since 2012, Chiba University, Japan adopted the "Re-inventing Japan Project" and has implemented programs Twin College Envoys (Dispatch) or Program TWINCLE which aims to encourage students and academic staff in the ASEAN countries to participate globally by developing partnerships, exchange information in the fields of academia, culture, and ideas with students and academic staff of Japan.

Under the program TWINCLE, Udayana University has sent 18 student,  in 2014 as many as 10 students, in 2015 as many as five students, and by 2016 as many as three students from some Studies Program at the university to implement the program at Chiba University for a period of time 2-4 weeks. From the implementation of these activities, the students have gained valuable experience useful both in academia and culture. In the academic field to help students gain the knowledge and experience related to their discipline. In addition, the Udayana University students have the opportunity to discuss and give feedback, opinions, and suggestions on the topic of a presentation made by Japanese students who presented at high school students in Indonesia, especially in Bali. Academic’s staff also get new and different information about the evaluation and development program.

After participating in joining this program for four years, the University of Udayana very optimistic that the exchange of students and staff will open up greater opportunities for cooperation between Indonesia and Japan, and expected cooperation of both sides will continue in subsequent years.(WR4/PR) 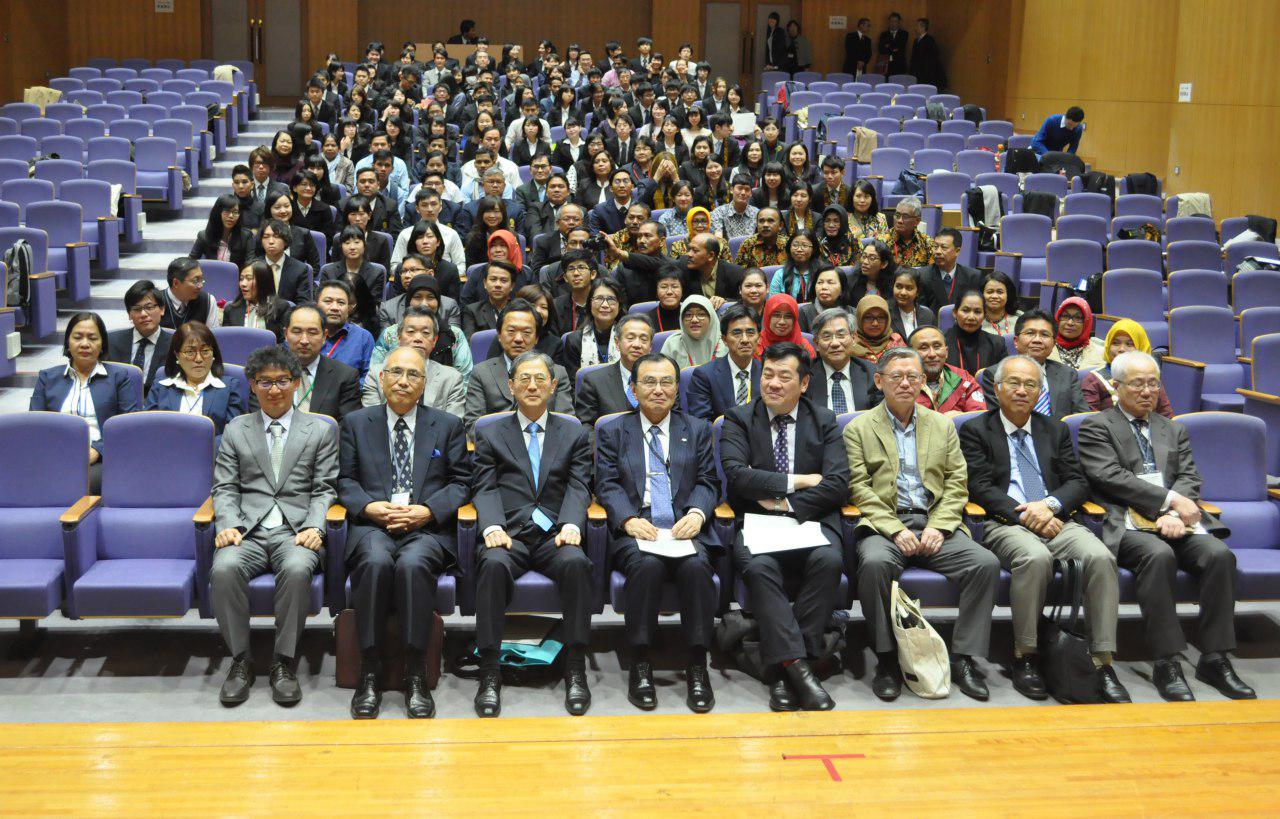