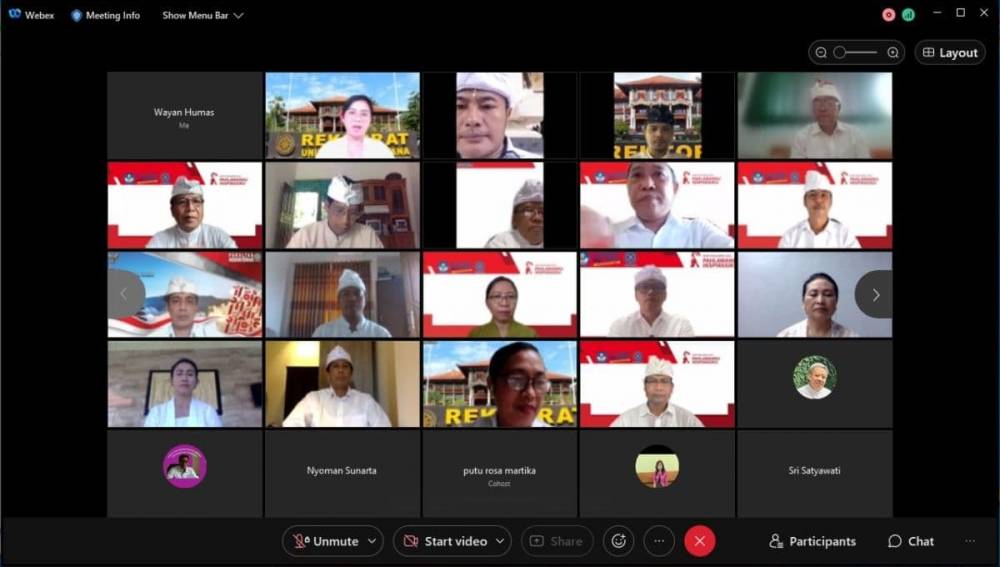 The apple was attended by leaders and employees wearing traditional clothes because it also coincided with Galungan Day. As the coach of the Apple, the Rector of Unud Prof. I Nyoman Gde Antara. 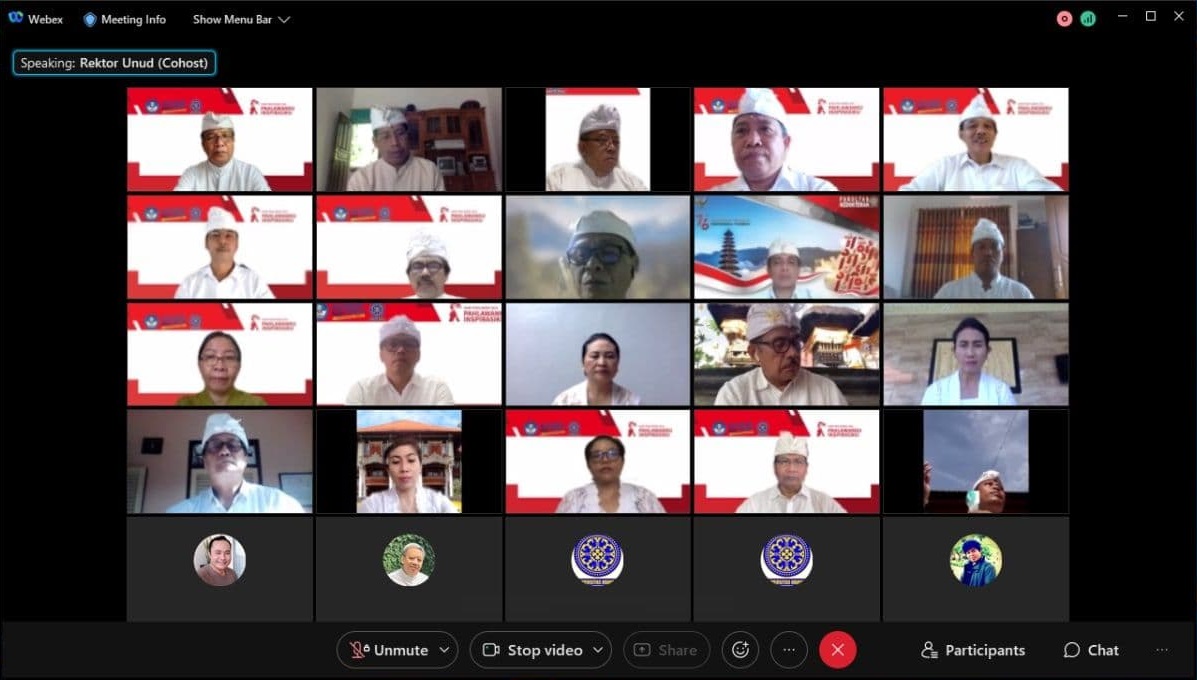 "Give me 1000 parents, I will definitely take away Semeru" from the root. And give me 10 youths, surely it will be I shake the world."

"A great nation is a nation that respects services the hero." (Speech on November 10, 1961 Hero's Day)

“My fight is easier because it drives out the invaders, but your struggle will be more difficult because it is against your nation alone"

"Never leave history behind". That is the message of the Hero read by the Rector of Unud in the commemoration of the Hero's Day 2021.

Meanwhile, the mandate of the Apple Trustees was conveyed by the mandate of the Minister of Social Affairs of the Republic of Indonesia in commemoration of Heroes' Day 2021. The message conveyed that the spirit, determination, and belief of heroes should be able to inspire and move all of us to carry out the historic mission of "defeating" the real common enemy, namely poverty and ignorance in a broad sense. This is in line with the theme of Hero's Day 2021 "My Heroes My Inspiration".

We have great potential in winning the war against poverty and ignorance. Because Indonesia has abundant natural resources and a strategic geographical location. The biggest challenge faced is the need for continuous hard work supported by innovation and high creativity, as well as an unyielding entrepreneurial spirit. 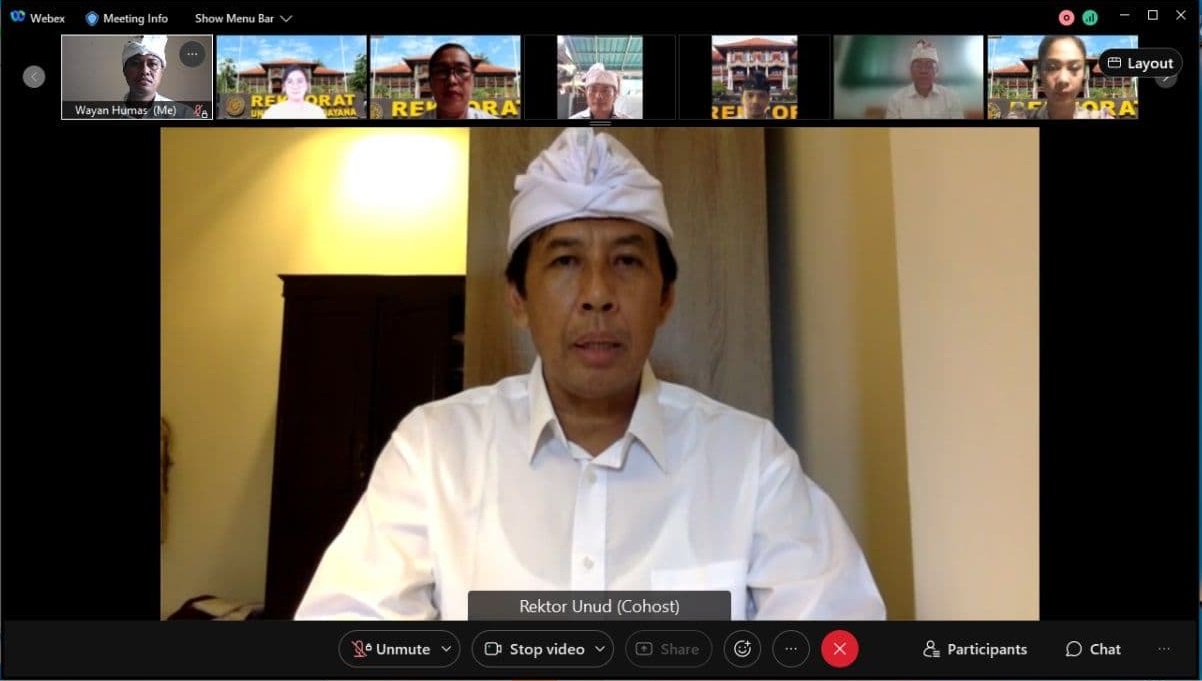 Through the commemoration of Heroes' Day in 2021, let us together work hand in hand with full sincerity and a sense of responsibility and respect for the services and sacrifices of the heroes, contributing to the nation and country according to their respective abilities and professions.

Of course, through the momentum to commemorate Hero's Day in 2021, let us make heroic values ​​as inspiration at every step full of innovation and creativity. Everyone can be a hero in any field, and can even start by being a hero for the economy of his family and community.

In the apple, as a tribute to the services and sacrifices of the heroes who have defended the integrity of the Unitary State of the Republic of Indonesia, a moment of silence was held simultaneously for 60 seconds, while praying that all the deeds of worship that had been carried out by the heroes would receive a double reward from God Almighty.