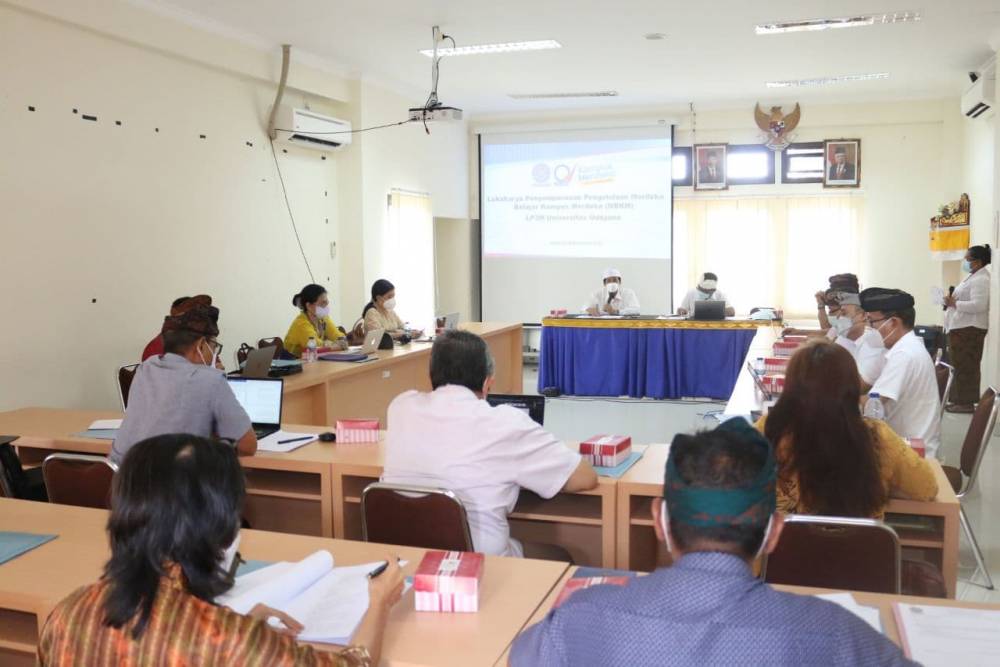 LP3M Unud Holds Workshop on Completion of Independent Learning Management at the Independent Campus (MBKM) at Udayana University on Thursday (4/11/2021) in the Meeting Room of the Integrated Lab Building, Jimbaran Campus. The workshop was attended by the Rector, Chair and Secretary of LP3M, Head of BAKH and Head of BKM, MBKM Coordinator and MBKM Management Improvement Team.

Head of LP3M Unud I Nengah Sujaya, Ph.D in his report delivered a workshop discussing the Rector's Regulation Number 12 of 2020 regarding the management of the MBKM program and the Rector's Decree Number 72/UN14/HK/2020 related to the recognition of semester credit units. There are several things that need to be accommodated in the Rector Regulation, and several things that need to be anticipated related to MBKM include the study program's uncertainty about the curriculum structure of MBKM implementation, the proposal from the Vice Rector for Student Affairs regarding the number of student activities that have not been converted into credits, as well as various other things that have not been determined. can be anticipated such as the preparation of certain courses that can be converted. Many things have been learned from what has been done by advanced universities such as UGM, and in accordance with the direction of the Vice Rector for Academic Affairs, a team has been formed, with the hope of revising the existing Rector Regulations and their derivatives, which are expected to be completed by the end of the year. can protect students who have taken the MBKM program. 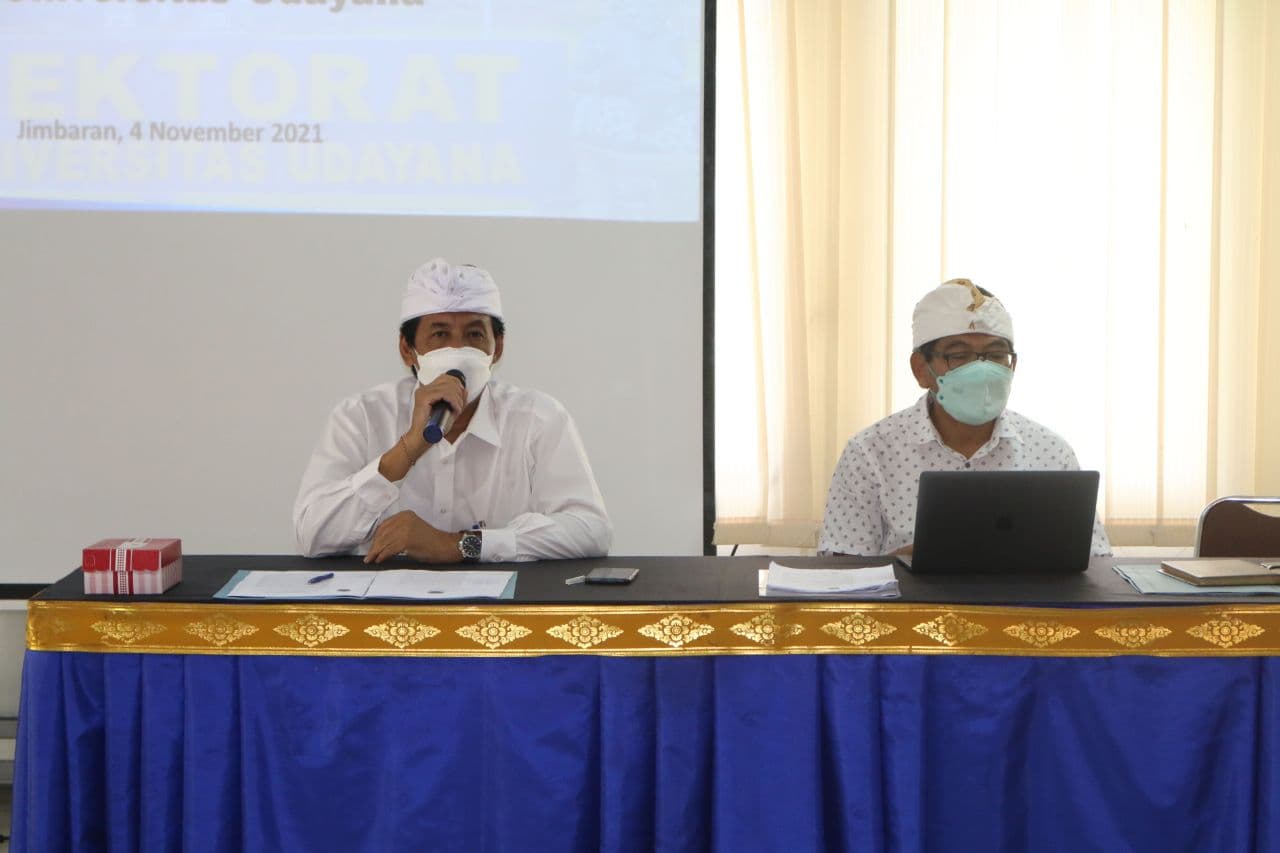 While the Rector of Unud Prof. I Nyoman Gde Antara in his speech said that the MBKM program since its birth until now still leaves a lot of things that must be believed again in technical implementation in the field, considering that there are still various things that contain uncertainties which are translated separately. If it is packaged in such a way, it is hoped that it can be a shared guide. Because the MBKM program is so large that it involves the learning process on campus, of course this is also felt by other universities. If we review again, there are 3 MBKM programs, the first is the program managed by the Higher Education, then the MBKM program which is competed and the independent MBKM program carried out by universities. This independent program still has many problems. 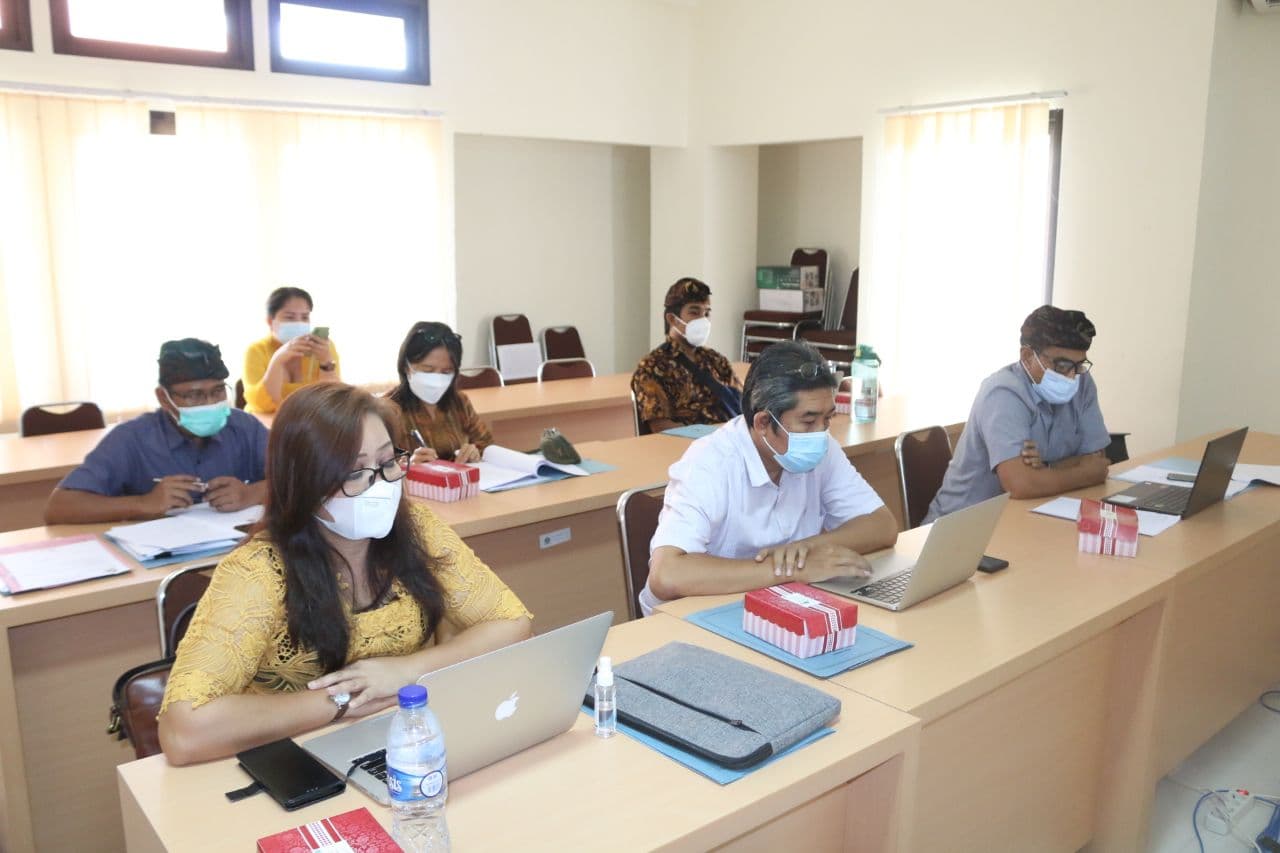 Another difficulty is the conversion of so many student activities, how to translate them into course credits. The curriculum and student activities are expected to be in sync, thus facilitating conversion, and for this purpose, the MBKM Team has been coordinated by Dr. I Ketut Sardiana. This team must supervise the activities under it, while LP3M as a team support unit in working and remaining as an institution for assessment and institutional development as well as the academic section assists in smoothing the conversion to SKS.

With the commitment, it is believed that things that need to be done in the future can be implemented immediately, and it is hoped that there will be no more resistance, so that in the future it must be ensured that the output of MBKM will be higher at Unud. Let's do something whether through changes to the Rector's Regulation and its derivatives, please do it soon. The Rector was also enthusiastic about the formation of a new unit for the development of LP3M with the hope that the presence of this new unit could speed up and simplify and reduce the workload. The Rector hopes that through the Workshop held by LP3M, it can produce things that help the implementation of MBKM at Unud, where the indicators are in the KPI achievement.