The Senate of Udayana University for the 2021-2025 period held its inaugural plenary session, Wednesday (11/3/2021), at the Meeting Room of dr. A A. Made Djelantik, Faculty of Medicine, Sudirman Campus, Denpasar. 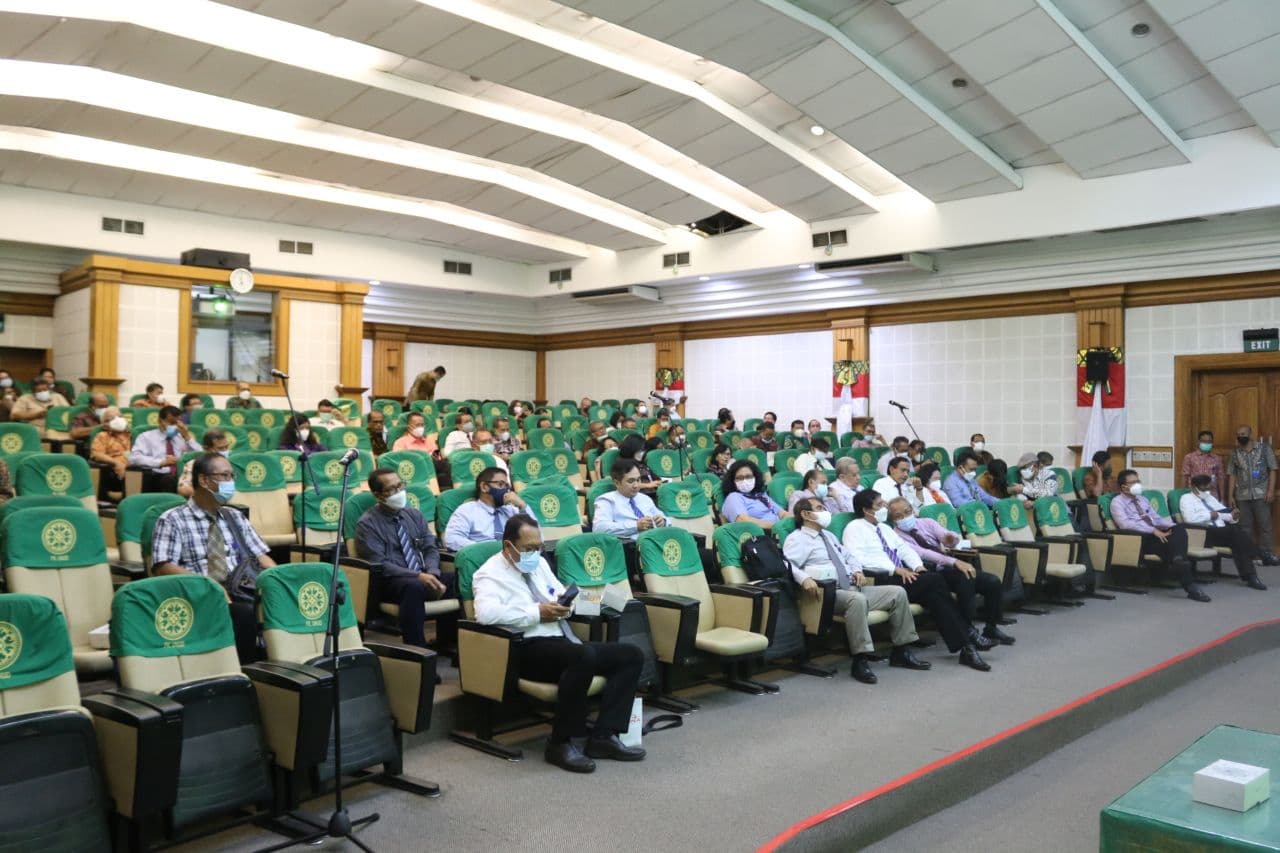 In his direction, the Rector of Udayana University, Prof. I Nyoman Gde Antara expressed his hope to the Senate regarding the main tasks of supervising and giving consideration in determining academic policies and the Rector future work program. The Senate is expected to be a partner of the University Leadership in realizing the ideals of the university. On this occasion, the Rector expressed his appreciation to the Senate in the previous period which had performed very well and hoped that the Senate this period would perform even better. The Rector also provided an opportunity for the Vice Rectors to convey information and expectations to the new Senate in accordance with their respective fields. 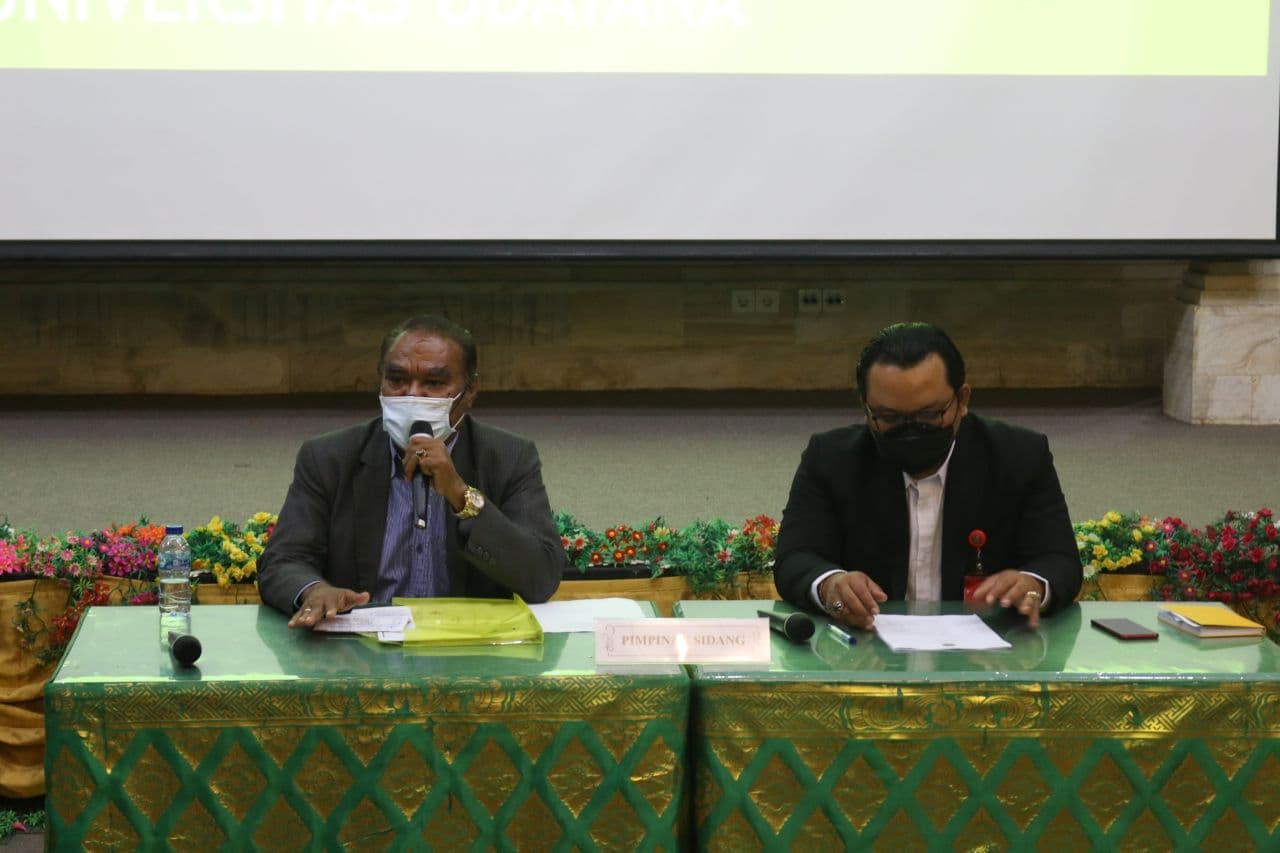 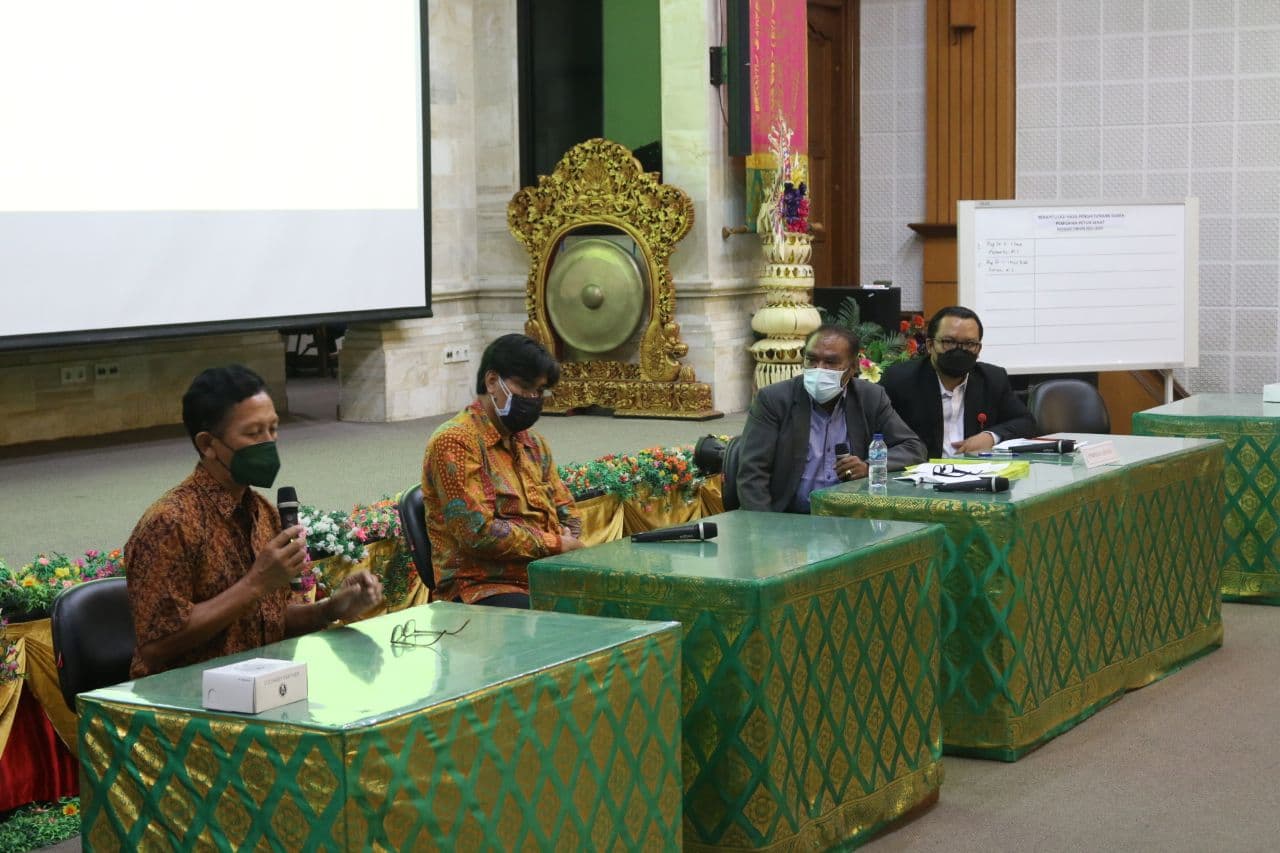