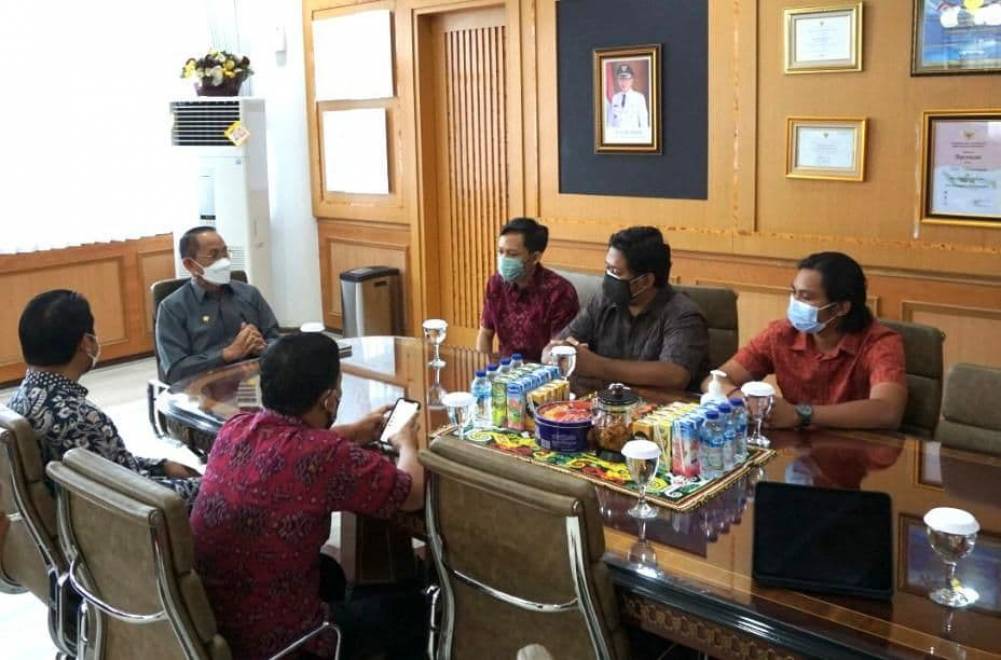 The Center for Excellence in Tourism LPPM Udayana University (Pupar Unud) held a meeting with the Deputy Mayor (Wawali) of Samarinda, Dr. H. Rusmadi, Wednesday (27/10) which took place in the Vice Mayor's Meeting Room on the Third Floor of City Hall. The LPPM Pupar delegation was led by the Secretary of the Center for Excellence in Tourism, Dr. Ms. Ariana. This meeting is in order to discuss tourism development plans in Samarinda City which has a large river and tributaries. 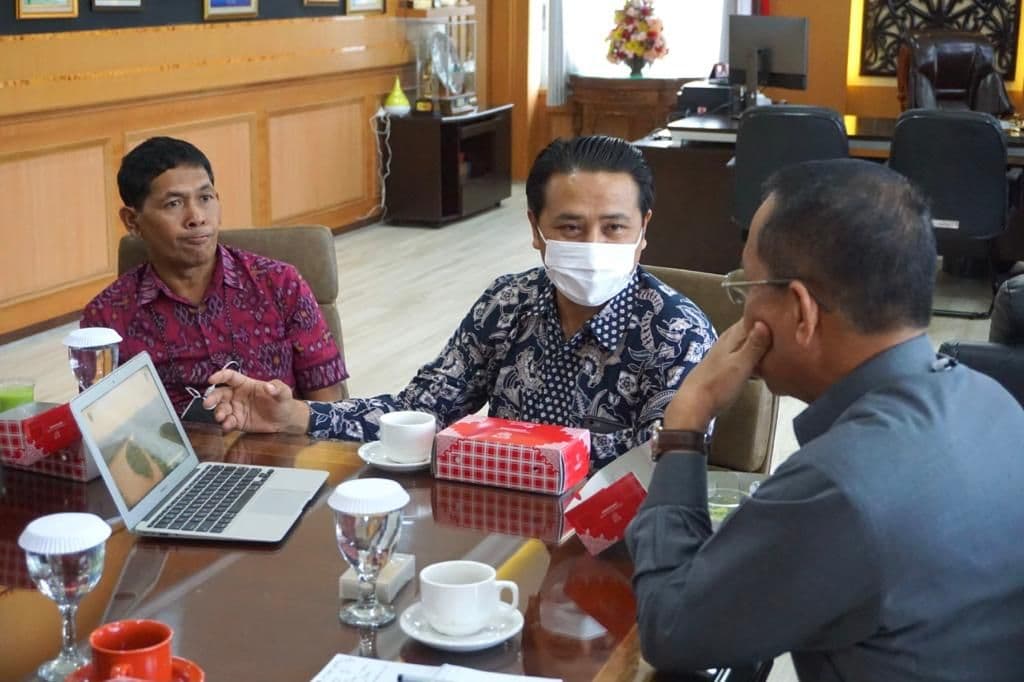 Vice Mayor Rusmadi welcomed the efforts to develop tourism in Samarinda City, which still needed to be addressed and reorganized. The hope is that later it can generate and increase Regional Original Income (PAD) and grow the economy of the people of the City of Tepian. "The province of Bali has been known to be advanced in the field of tourism, and the most important thing is how this progress can be implemented in the City of Samarinda," said the Vice Mayor. 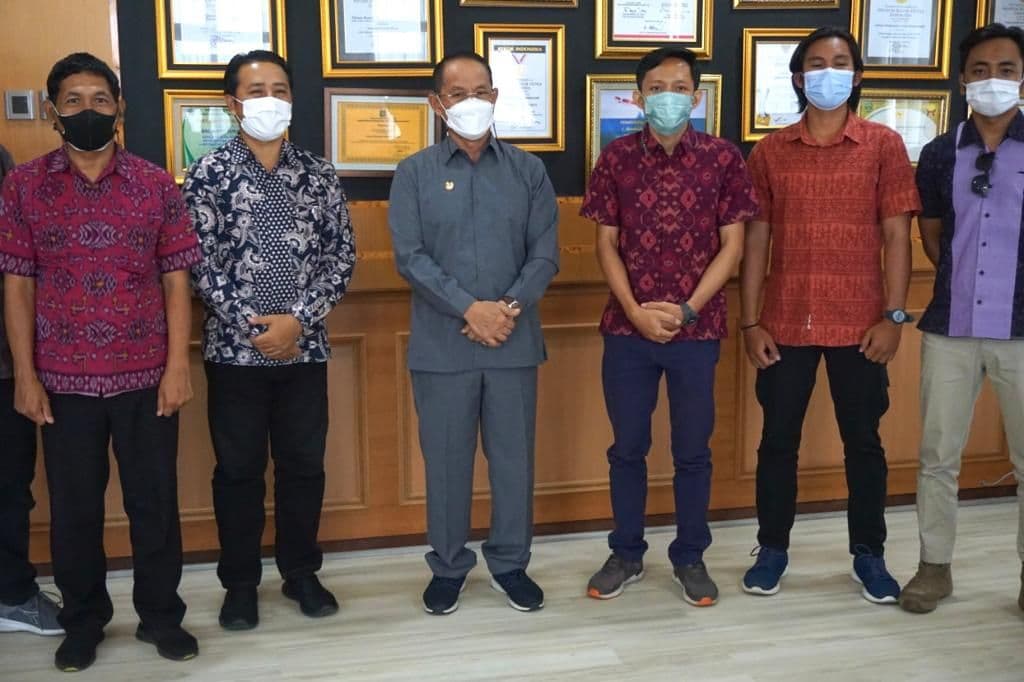 While the Secretary of the Center for Excellence in Tourism Dr. Nyoman Ariana said this meeting was the beginning of good communication between the Provinces of Bali and East Kalimantan, especially the City of Samarinda. Samarinda has great potential, because what we know is that Samarinda is a business city, so if the economy is growing well, automatically its tourism needs also need to be prepared,” he said.