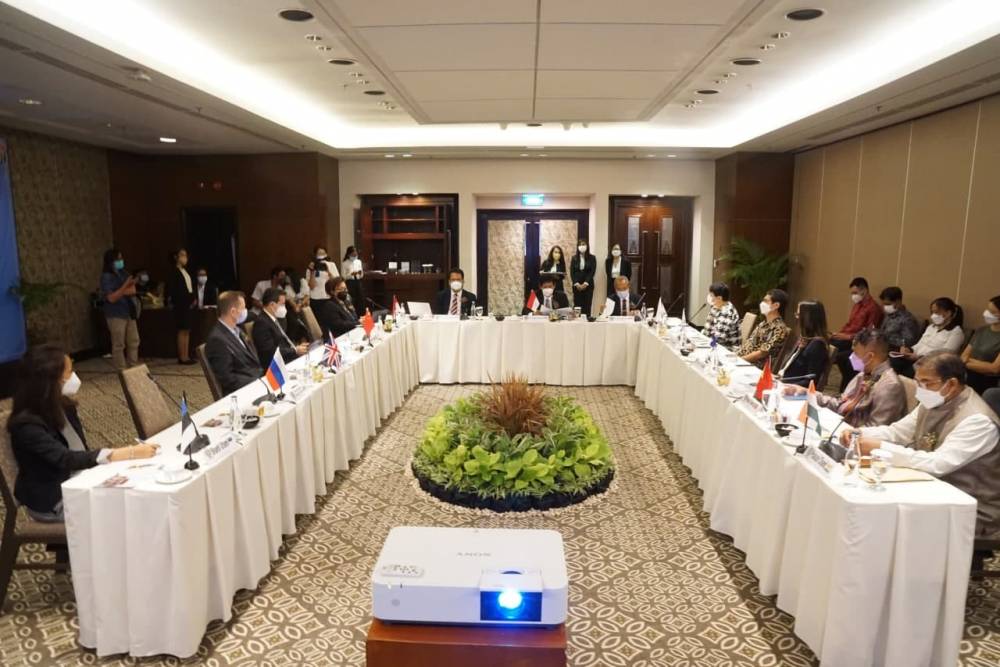 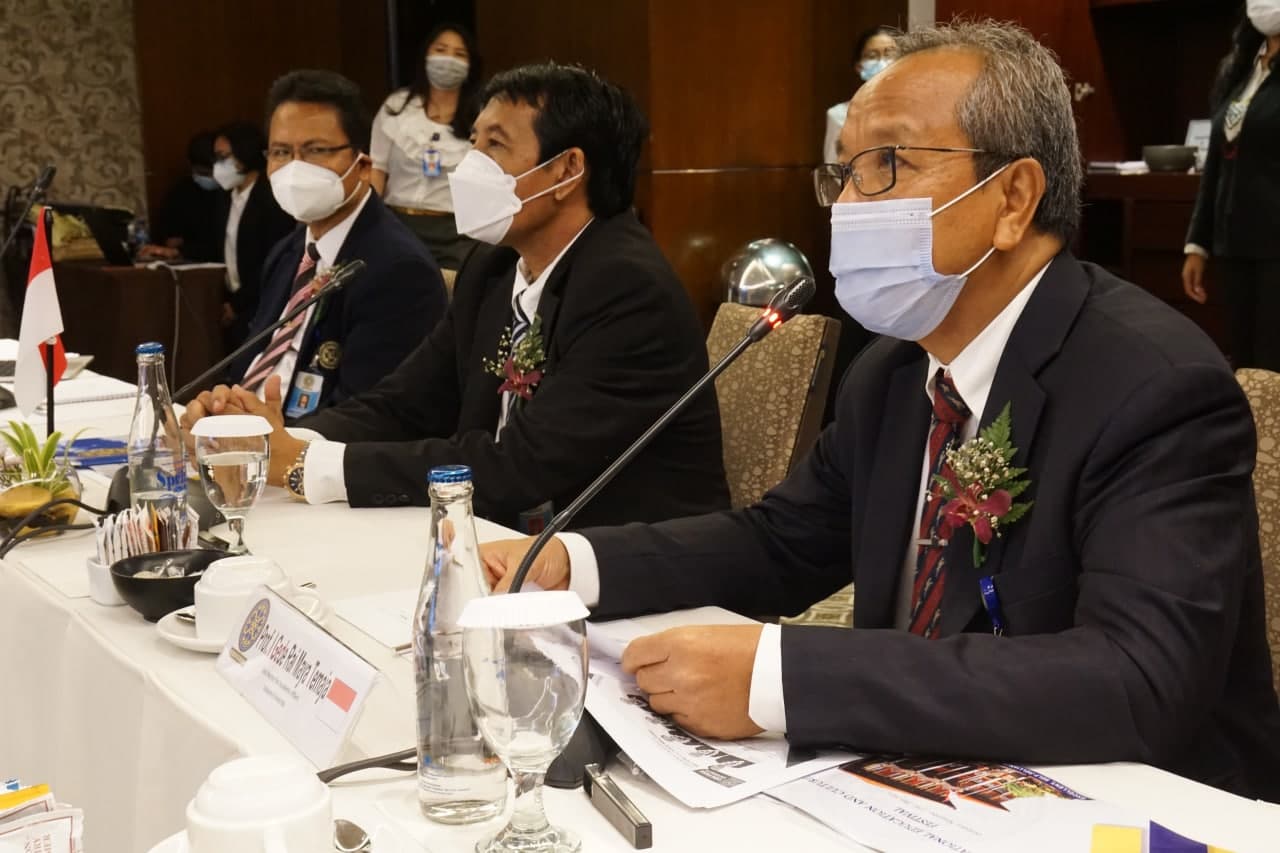 Rector of Unud Prof. Dr. Ir. I Nyoman Gde Antara, M.Eng., IPU said that through the Office of International Affairs (KUI), Unud held a partnership meeting with the Consul General and Honorary Consul in Bali aimed at establishing cooperation and strengthening the existing cooperation with Consul Generals from various countries. . The Consul General is one of the entrances to cooperate with various universities in their respective countries.

As is known before the Covid-19 pandemic, Unud was a university that had the largest foreign students in Indonesia, but the pandemic reduced the number of foreign students studying at Unud. With conditions getting better, it is hoped that this moment will be a step to re-establish cooperation with universities abroad, both for student and lecturer exchange activities, as well as the initiation of various other programs. 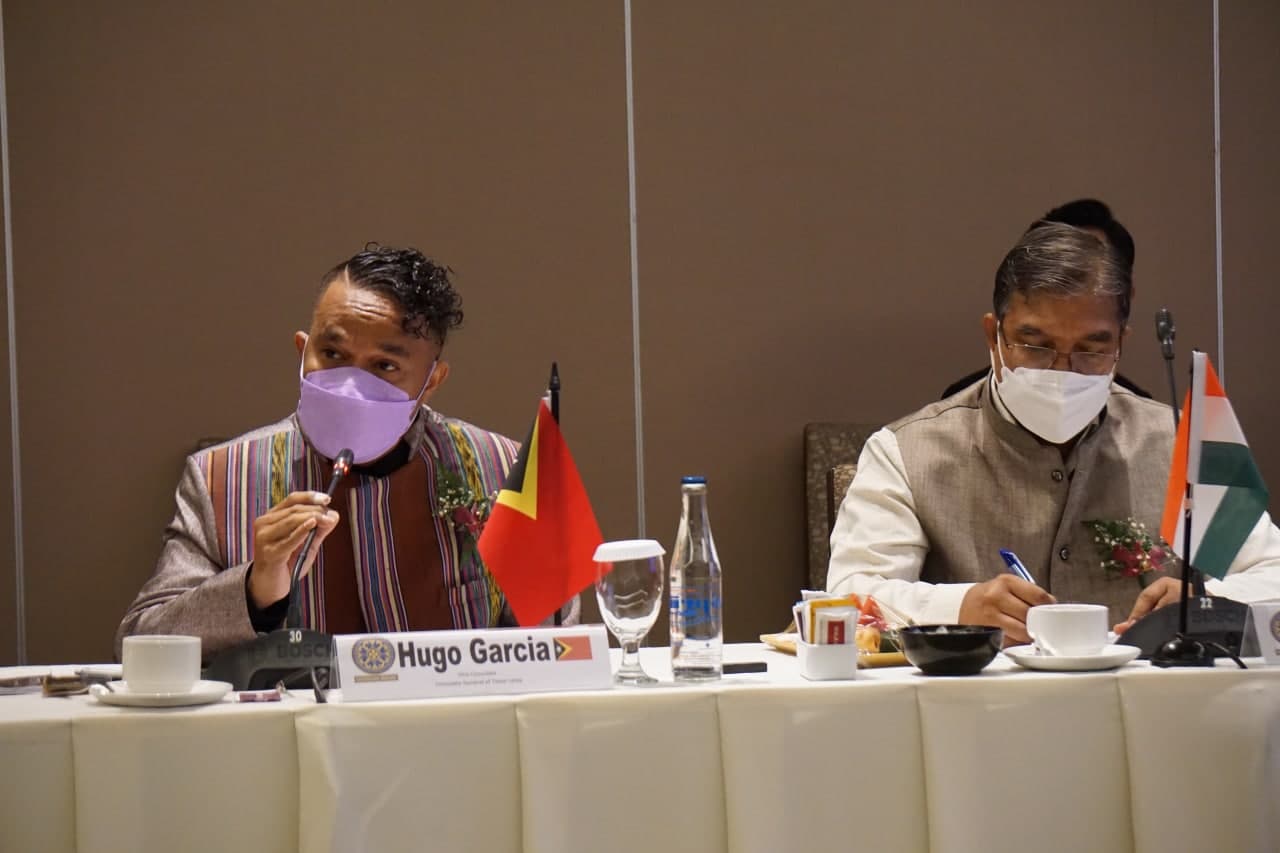 For the short term, KUI has initiated the Udayana University International Festival program which will be held on 27 - 28 November 2021. Various activities related to academic information will be carried out at this activity. Starting from culinary, academic exhibitions, cultural performances, and other activities. The Consul General and Honorary Consul are said to be very supportive of the event and hope that this event will become an annual agenda.

In the long term, the Rector hopes that the collaboration between Unud and universities abroad can become sister universities. For example, cooperation in language course programs that can be done at Unud. If this program goes well, it will open Study Programs such as Korean Studies, Mandarin Studies, Indian Studies, or others. 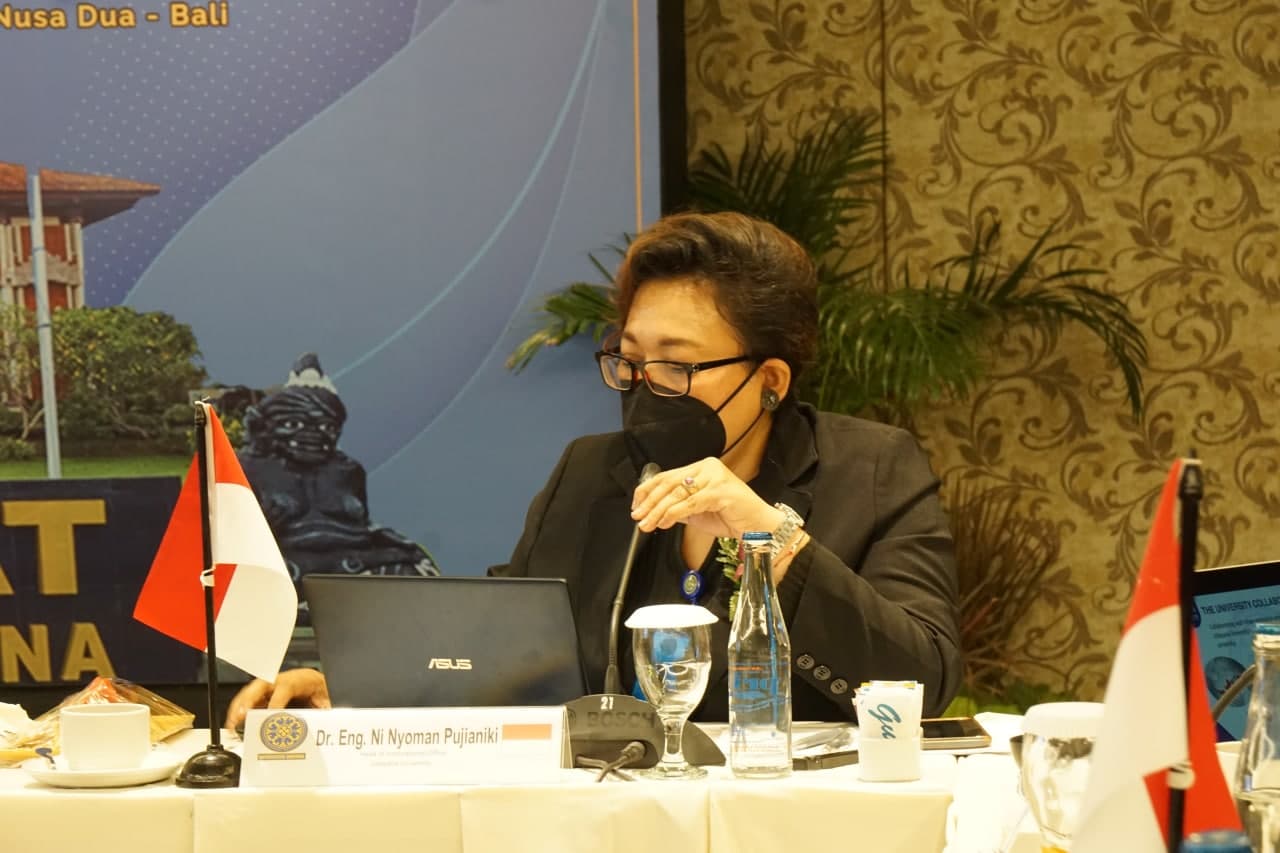 Coordinator of KUI Unud Dr. eng. Ni Nyoman Pujianiki, S.T.,M.T.,M.Eng. added that in the Udayana International Festival which will be held on November 27, an educational exhibition and cultural presentation will be held, then in the evening a Culture Night will be held. On Sunday, November 28, there was an exhibition of education, food related to culture. He admitted that 9 countries have supported this activity and it is hoped that this will continue to grow.

Participants who are expected to attend are both foreign students who are studying at Unud, as well as Indonesian students to attend the exhibition, and add insight about universities abroad.

One of the Consul General from South Korea in Bali Mr. Moon Young Ju, who had the opportunity to be interviewed by the media, said that the South Korean Consul General had only been opened in March 2021, so he had not yet established cooperation with Unud. However, his party is committed to bridging Unud with the South Korean Government regarding cooperation in the fields of education and culture. What can be done in the near future is to provide a Korean language course program with the ultimate goal of opening a Korean Studies Study Program at Udayana University.