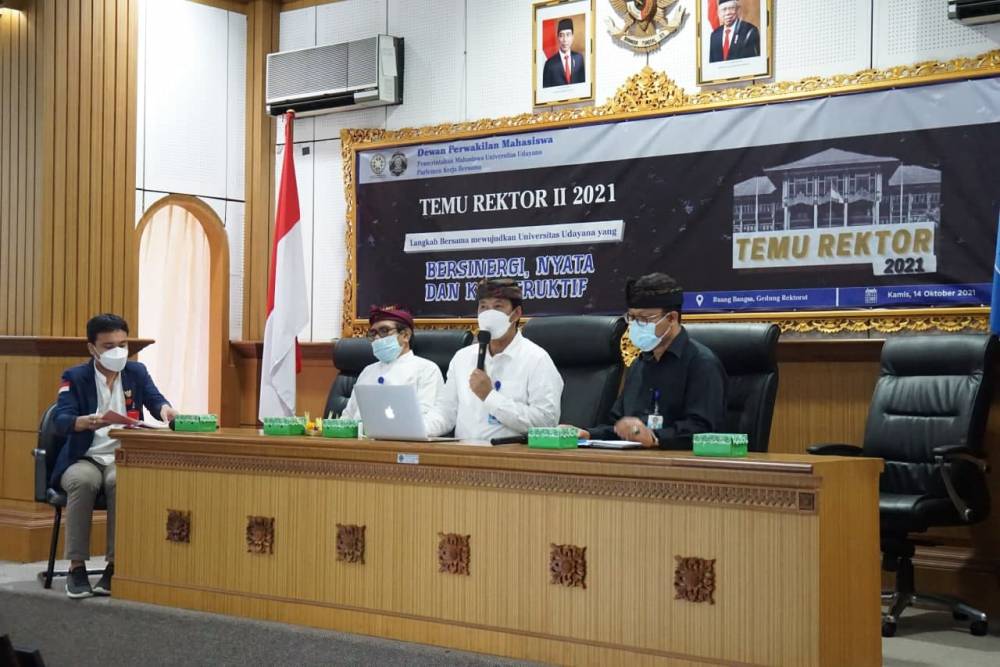 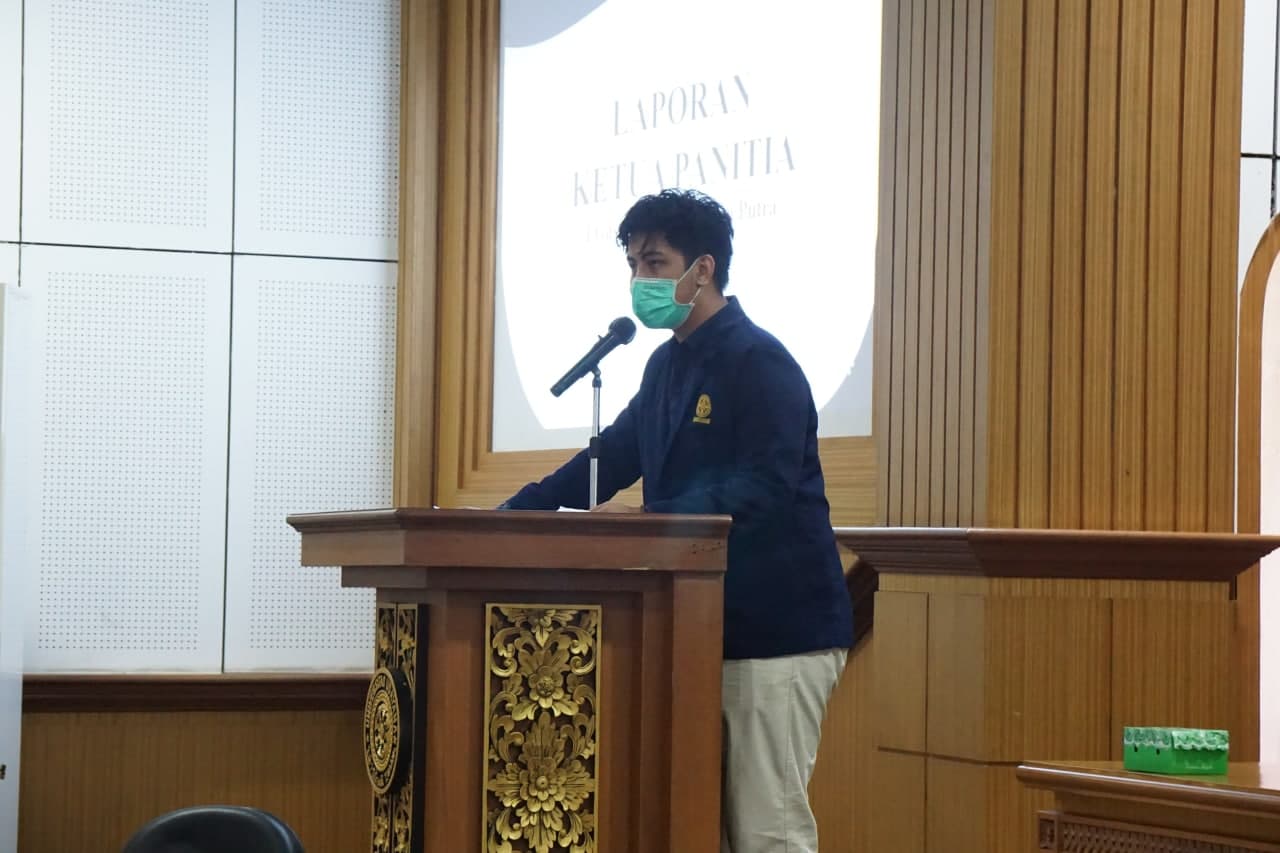 I Gusti Ngurah Sentana Putra as the Chair of the Committee in his report stated that the theme of this activity was an effort to realize reciprocal relations between the entire academic community of Udayana University to be able to achieve the University's goals by always prioritizing welfare and good communication. The Rector Meeting II Committee was formed from the beginning of June with 67 committees consisting of various series of discussion rooms which are a forum for the academic community to be able to discuss mutual concerns and finally a recommendation can be formed. Consolidation, reviewing the vision and mission, absorbing aspirations which are a series of events to collect all aspirations from students so that they can be optimally conveyed to the Chancellor of Udayana University. 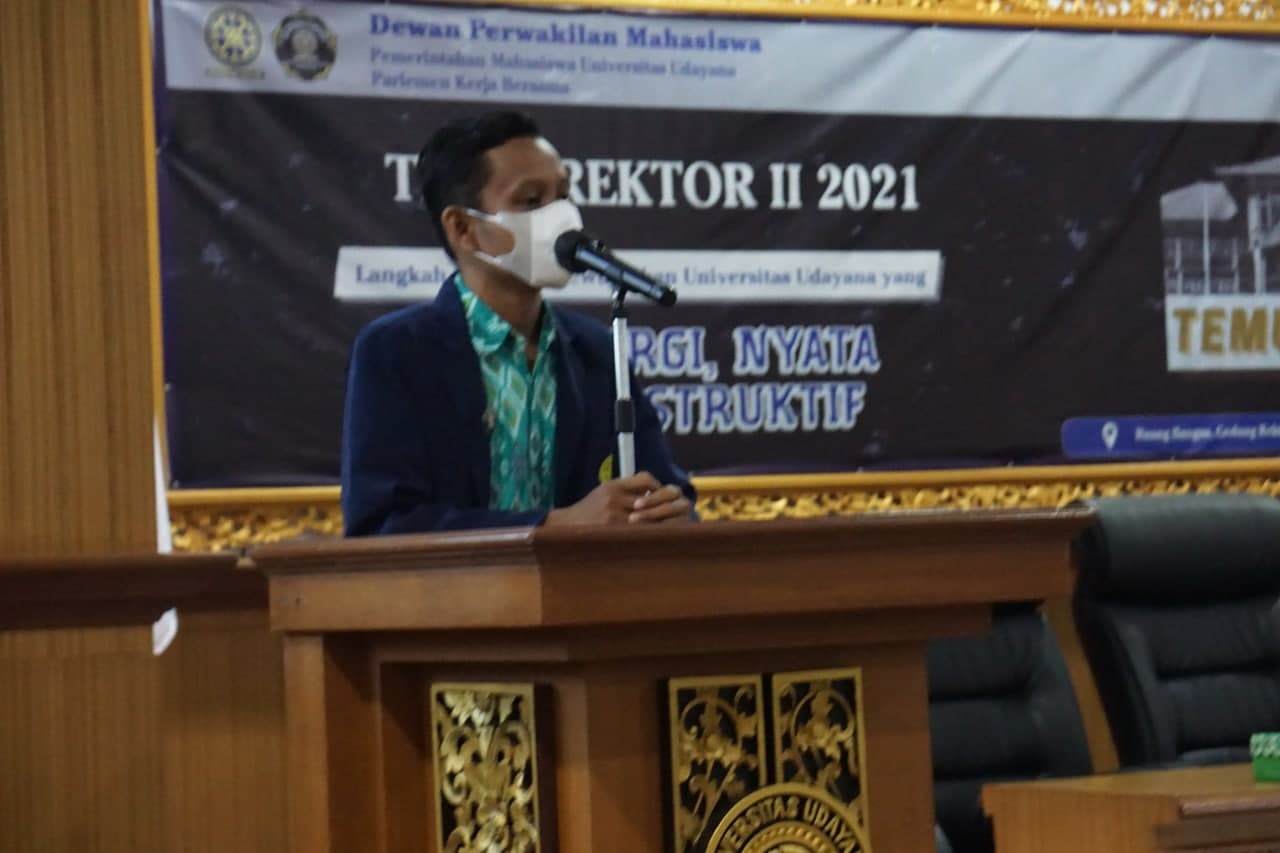 Meanwhile, the Chairperson of the Student Representative Council (DPM) Unud Aditya Nur Febriansyah in his speech said that this Rector Meeting was a place for all Unud students to meet with the Rector and his staff to convey student complaints. With the new leadership, in the future it is hoped that it will bring new life at Unud and it is hoped that any problems or complaints conveyed by students can be heard and handled by the Rectorate, so that any problems that exist at Unud can be resolved properly. 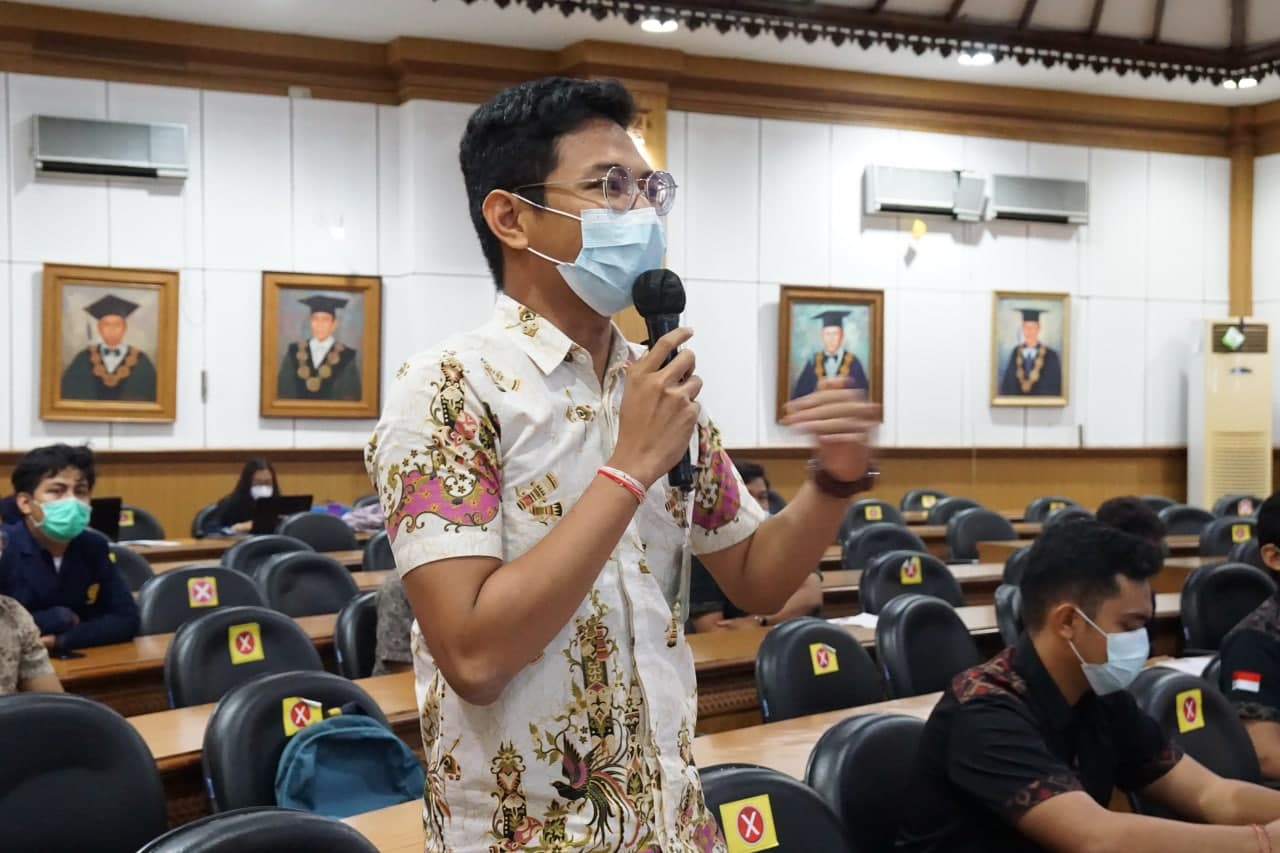 The event was also filled with the presentation of the vision, mission and future work programs to be carried out by the Rector of Unud Prof. Dr. Ir. I Nyoman Gde Antara, M. Eng., IPU. It was then filled with discussion sessions that discussed campus infrastructure, UKT payments during the pandemic, university leadership commitments, building facilities, and security in the campus environment. The conclusions from the Rector's Meeting II include the development plan by the Rector, namely (1) building lecture halls for all faculties with the same IT-based facilities, (2) building special student dormitories so that students do not have trouble finding a place to live while studying, (3) build a campus restaurant to make it easier for students to buy food, and (4) build student facilities such as rock climbing, basketball courts, tennis courts and others with the aim that students feel comfortable on campus.