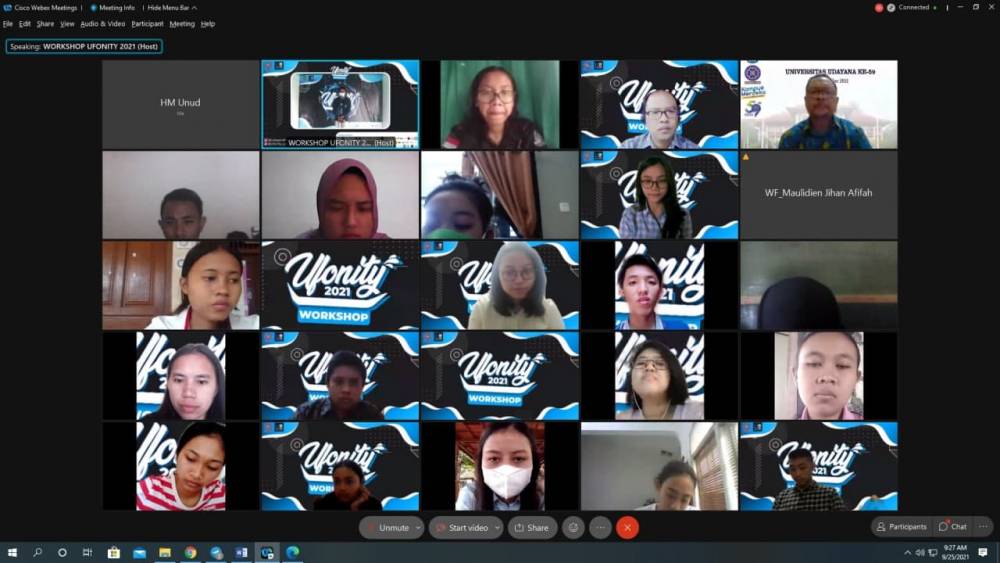 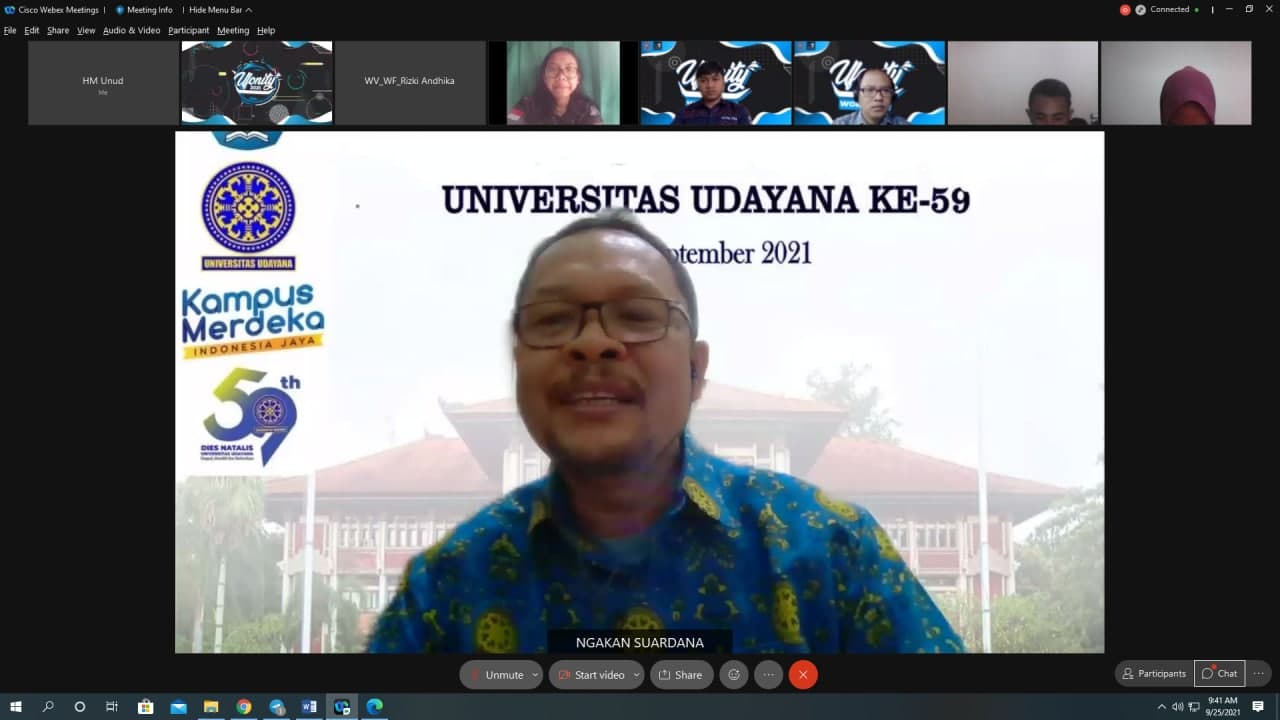 The 2021 UFONITY (Udayana Focus Anniversary and Charity) Workshop was officially opened by the Vice Rector for Student Affairs, Prof. Ir. Ngakan Putu Gede suardana, MT.,Ph.D.,IPU and attended by the Supervisor of the Udayana Focus Unud Student Activity Unit, the Chair of the Student Representative Council of the Unud Student Government and the speaker Dudisugandi a professional photographer. 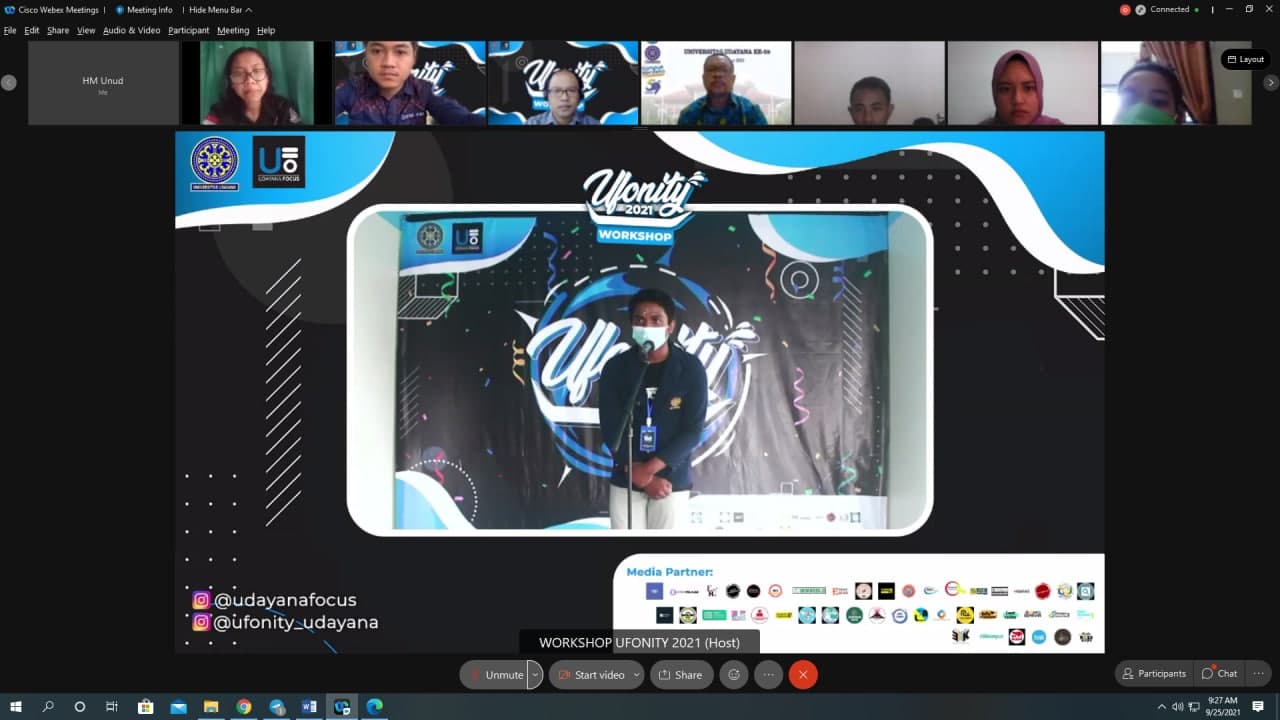 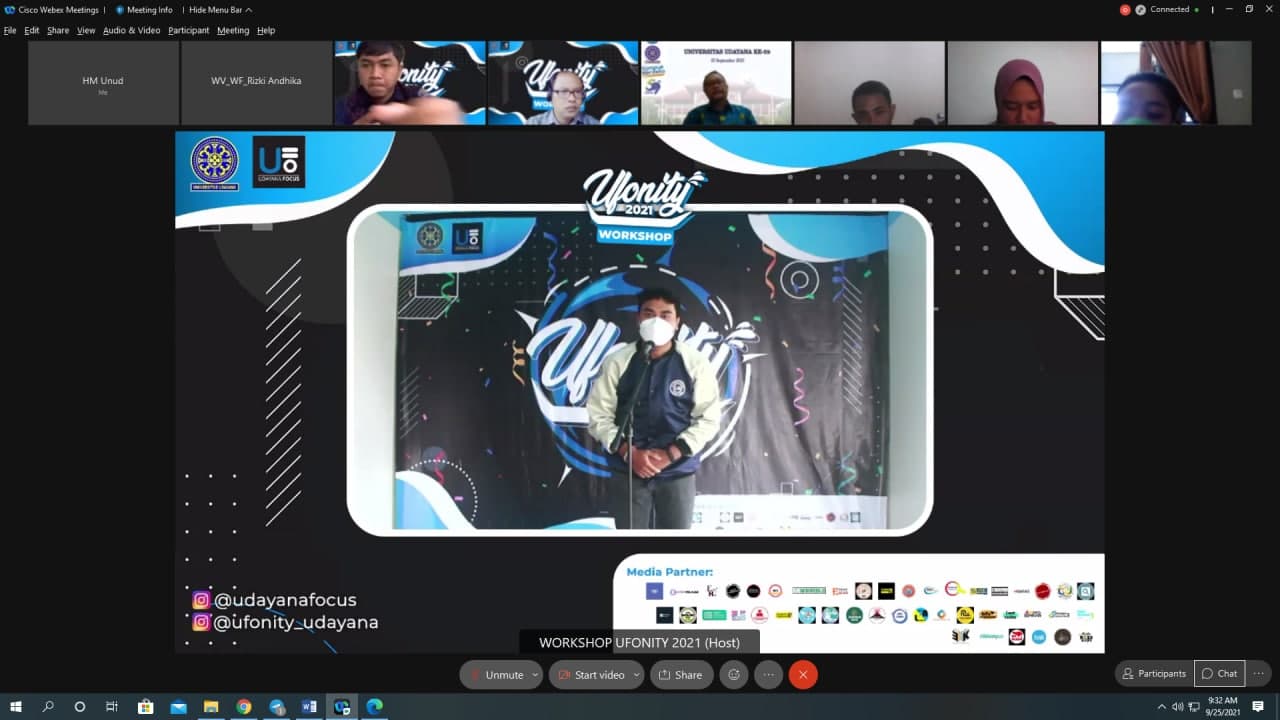 Meanwhile, the Head of UKM Udayana Focus I Nyoman Cahya Wibawa Suadi Putra in his speech hoped that by holding this activity participants were able to master several techniques of taking digital works so that they can be used to promote tourist destinations in Indonesia through digital art, both photos and videos so that they can generate tourism. in Indonesia.

Meanwhile, the Vice Rector for Student Affairs, Prof. Ir. Ngakan Putu Gede Suardana really appreciates this workshop because apart from the workshop, there are also many competitions, beach celanup, charity and others. By holding workshops and other competitions, it is hoped that they can produce works that can promote tourism destinations, especially Indonesian tourism that already exists and those that are not yet well known to become more famous, as well as for UKM supervisors, any student activities carried out to be associated with directive activities. National achievements, especially the Belmawa Dikti competition and the National Achievement Center. Hopefully, with this workshop, participants can discuss and explore as much information, knowledge and skills as possible so that they can increase their skills and knowledge in the field they are engaged in.