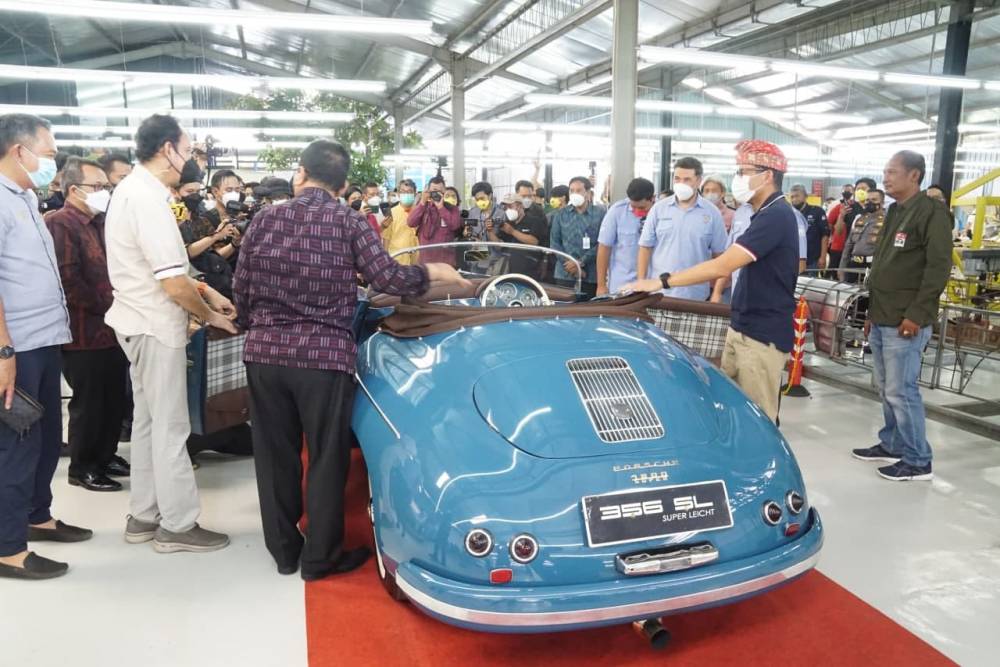 Tuxedo Studio is a national private company engaged in the creative industry, especially in the automotive sector, which is also a place to carry out classic sports car production activities in the form of kit cars/replicas to restorations in Bali. Tuksedo Studio Carrying 'Welcome to the place where science and art break even', the presence of Tuxedo Studio in Bali can be the answer for classic vehicle lovers to have their dream classic vehicle. They are able to produce from scratch, from starting to prepare the chassis to the body. The workmanship is no less than the original product. 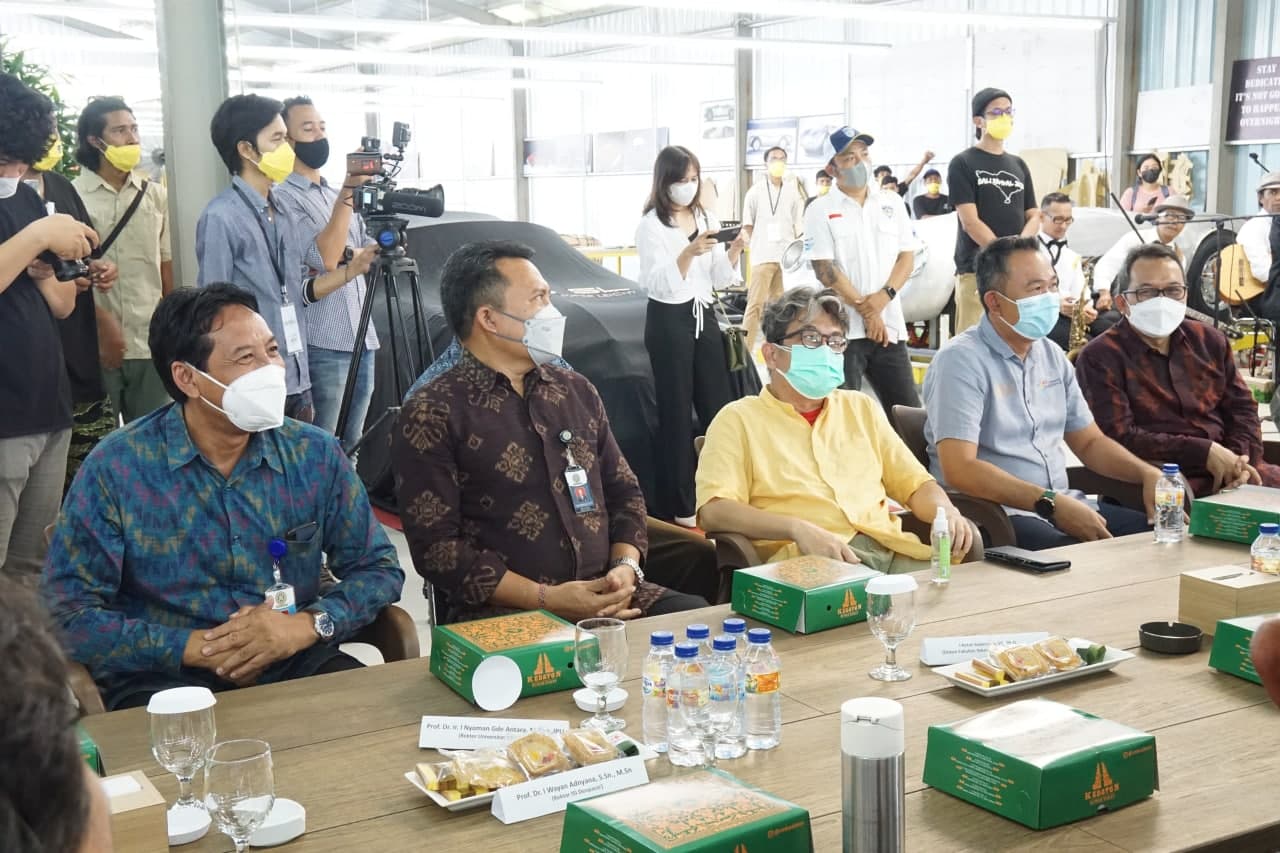 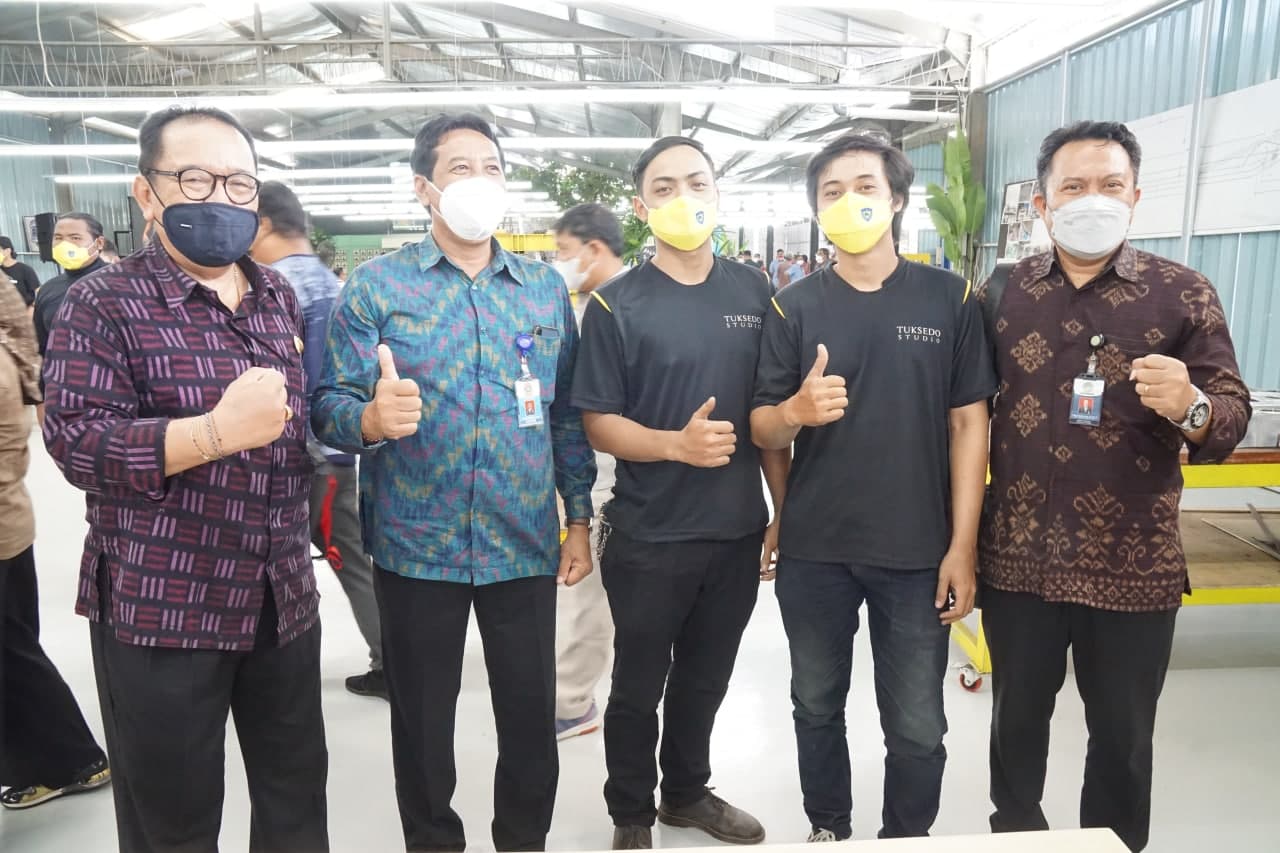 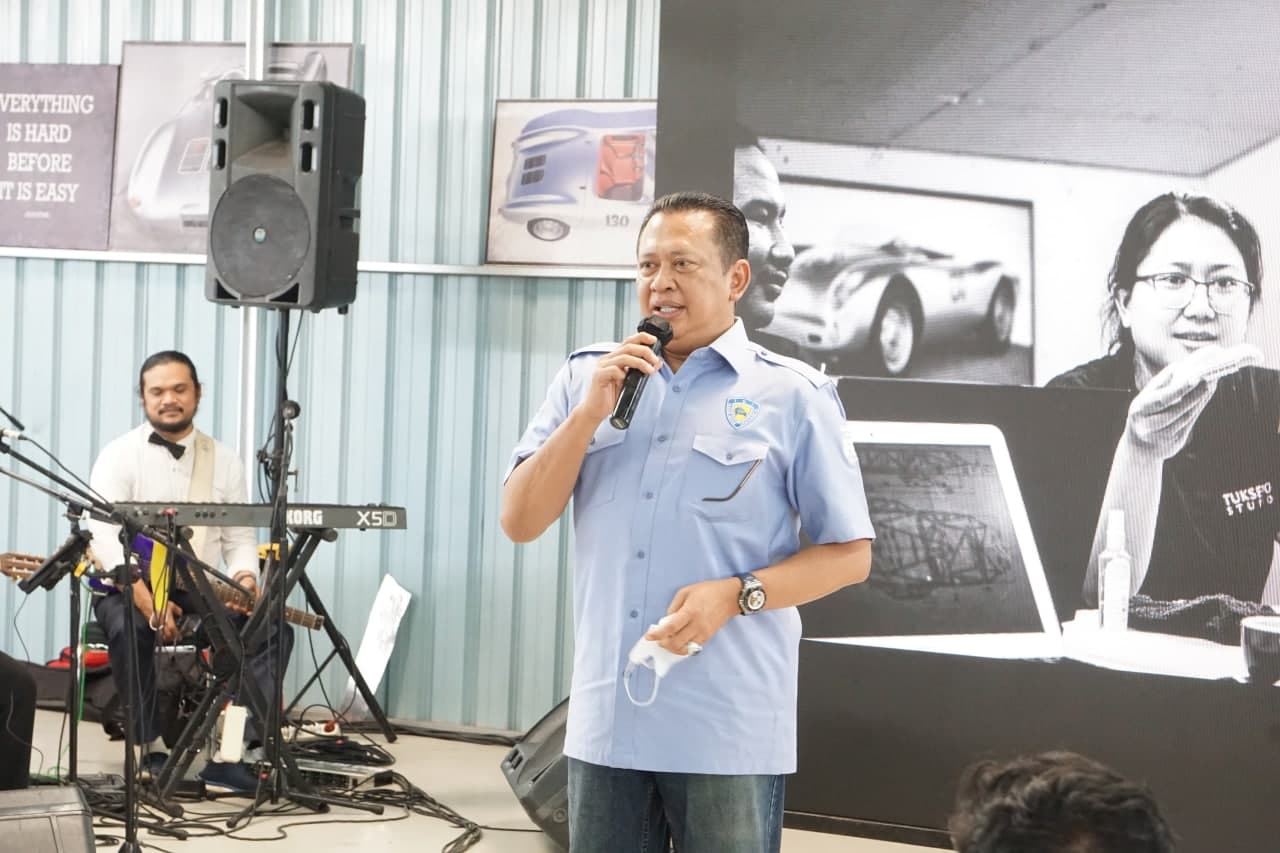 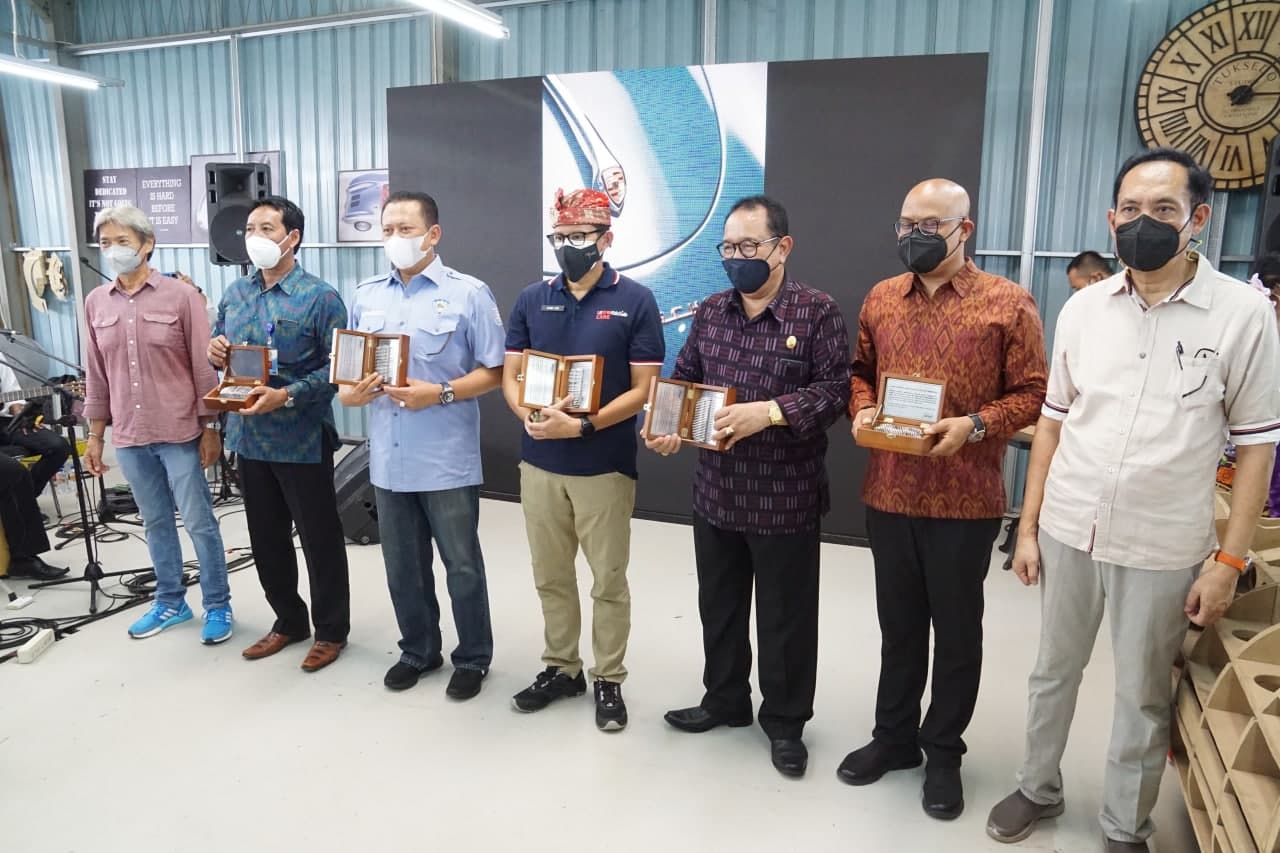 The preparation of this procedure cannot be separated from the support of the Minister of Transportation Budi Karya Sumadi, who stated that he also supports the development of the automotive modification industry. With a note not to be mass produced, but limited to hobbies or collectors items. It is also a follow-up to President Joko Widodo's steps which have included the automotive modification industry in the derivatives of the five manufacturing sectors that receive development priorities in preparing Indonesia to enter the era of the Industrial Revolution 4.0.