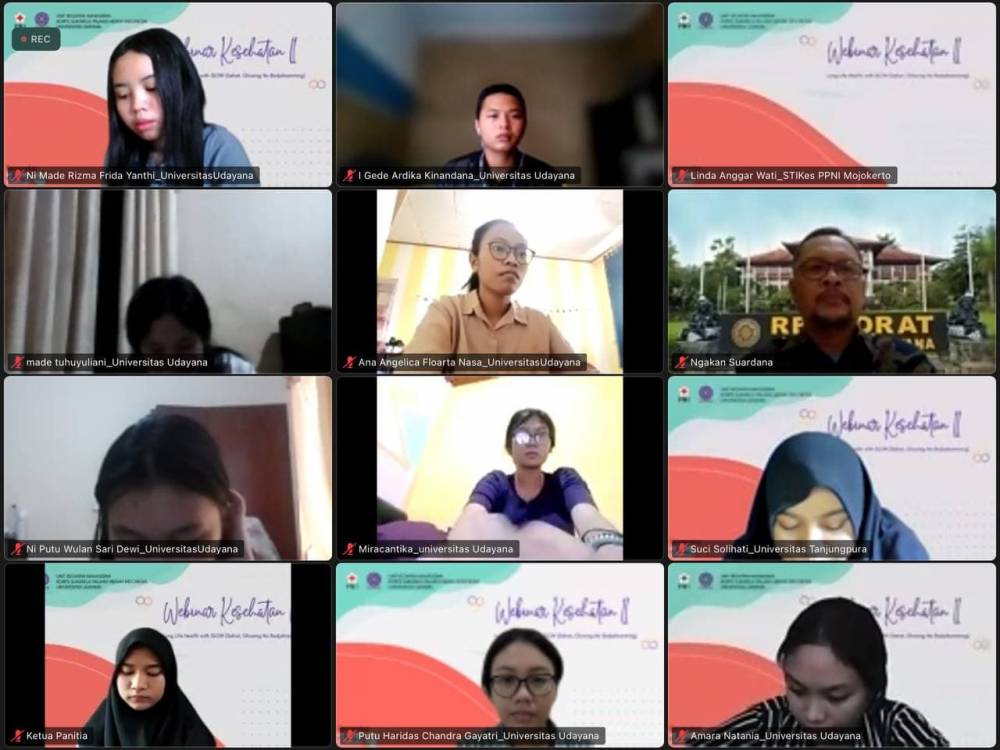 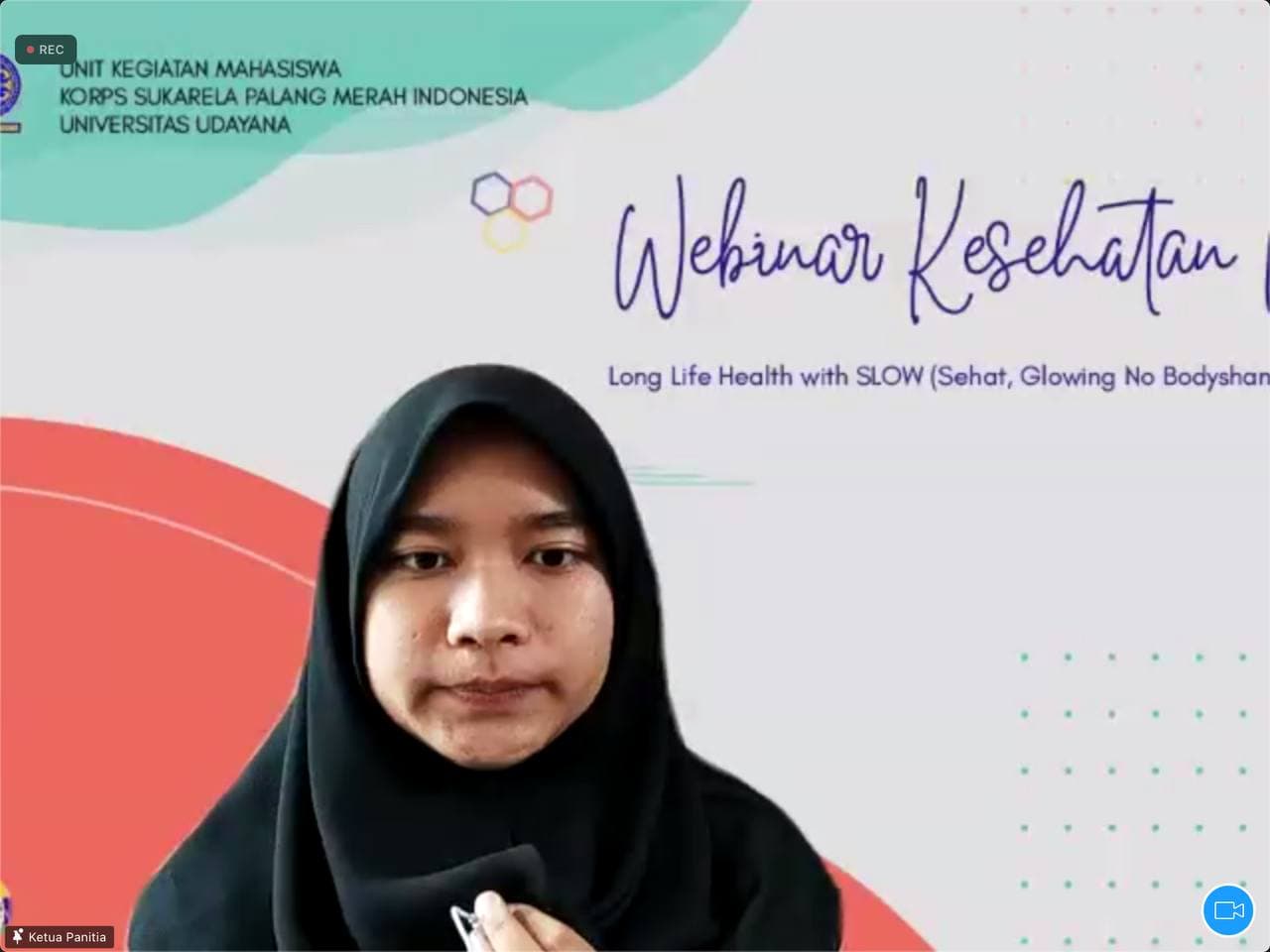 The chairman of the Webinar committee, Wulan Rohdatul Jannah, in his report said that the activity is a form of human resource development that aims to know and understand the types of healthy living and understand what 'body shaming' is against someone. 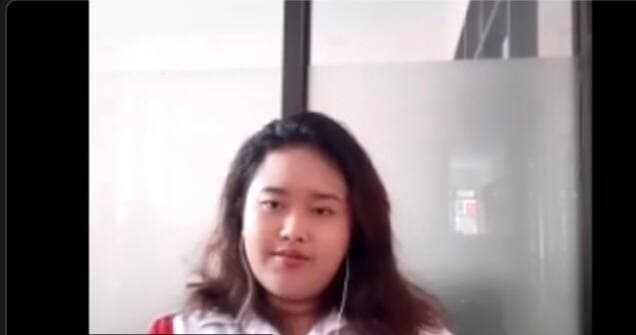 The Head of KSR PMI Udayana University, Ni Made Utami Maharani, said that through the implementation of the Health Webinar II, it was hoped that he would be able to provide knowledge and benefits regarding personal health, both from within and from outside. The Head of KSR PMI expressed his gratitude for the support from the Rector of Udayana University from PMI Badung Regency for holding this activity. 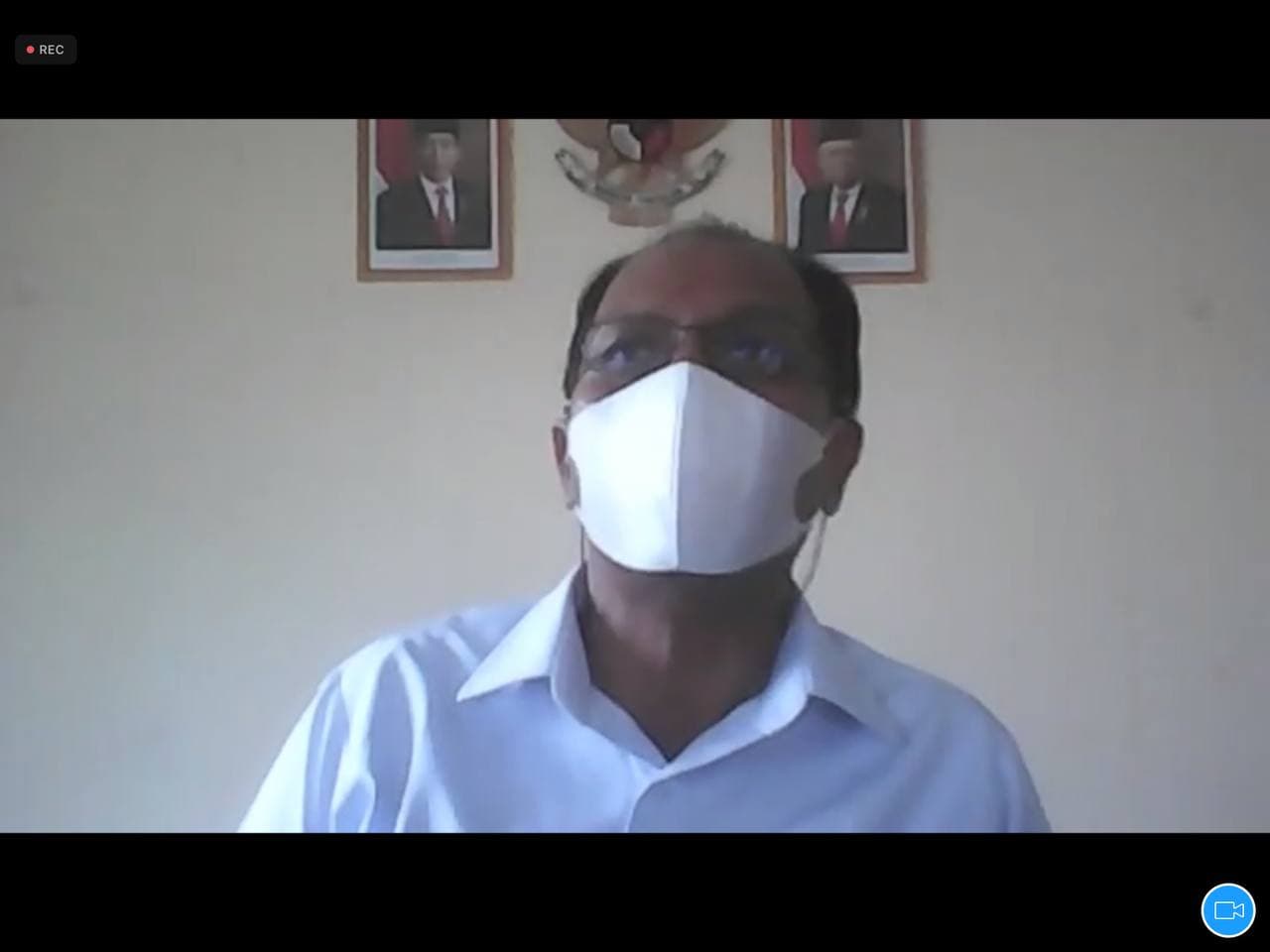 Meanwhile, the representative of PMI Badung Regency, Drs. I Nyoman Wijaya, M.M., expressed his appreciation for the implementation of this Health Webinar II. This event is in line with the Constitution No. 24 of 2007 on disaster management. Every volunteer at the student level is required to work optimally to serve the community. It is hoped that through this activity the participants can absorb the knowledge conveyed by the speakers to be applied in carrying out their duties. 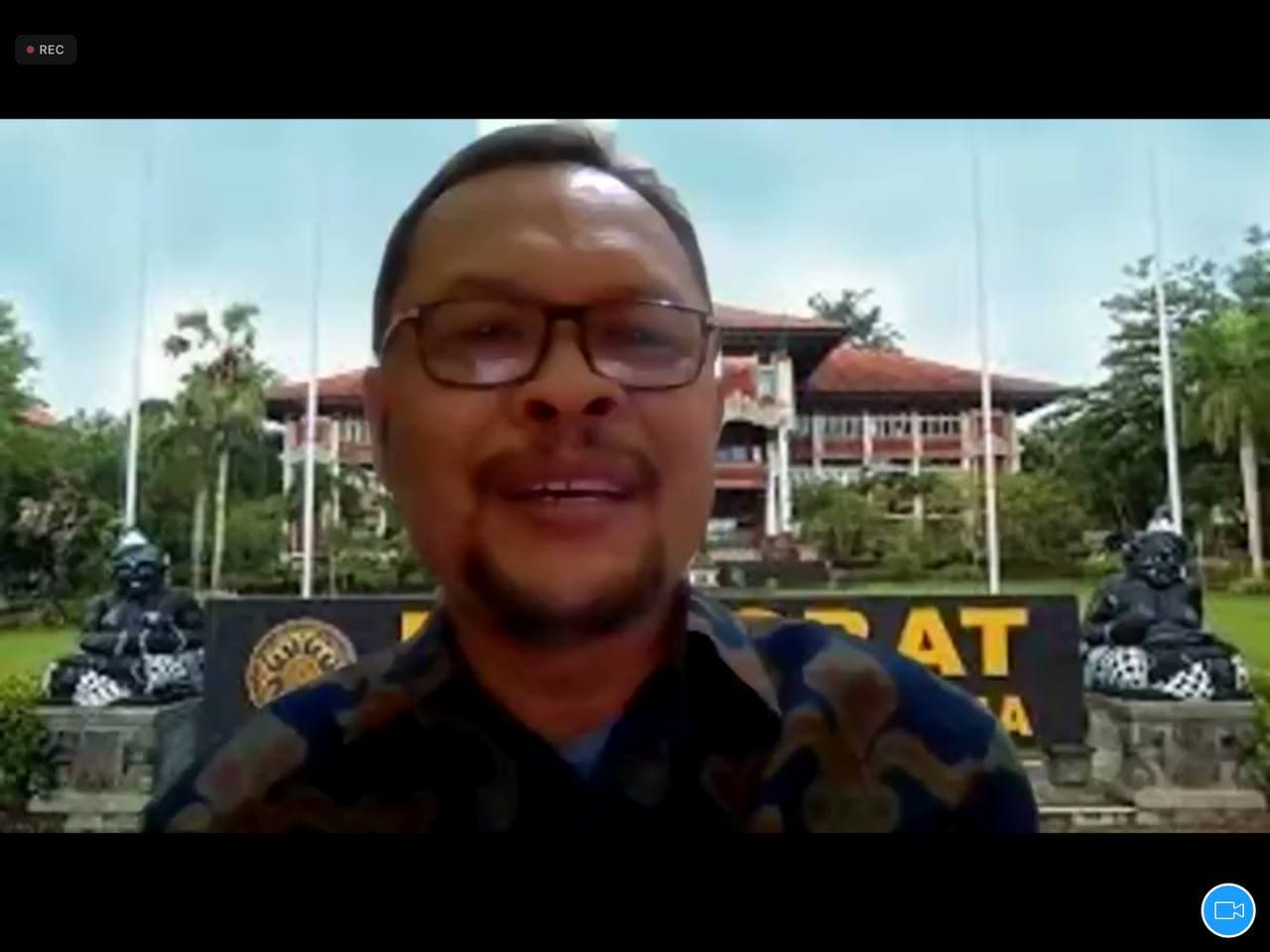 The Webinar was opened by the Rector who in this case was represented by the Vice Rector for Student Affairs Udayana University, Prof. Ir. Ngakan Putu Gede Suardana, M.T., Ph.D., IPU.. In his remarks the Vice Rector appreciated the implementation of this Webinar to increase knowledge, both for the event implementers and for the wider community. Through this activity, it is also hoped that students and the community will know the impact that will occur from 'body shaming'.

KSR PMI UNUD is also expected to carry out other activities that can give birth to achievements to improve the quality of Udayana University institutions.