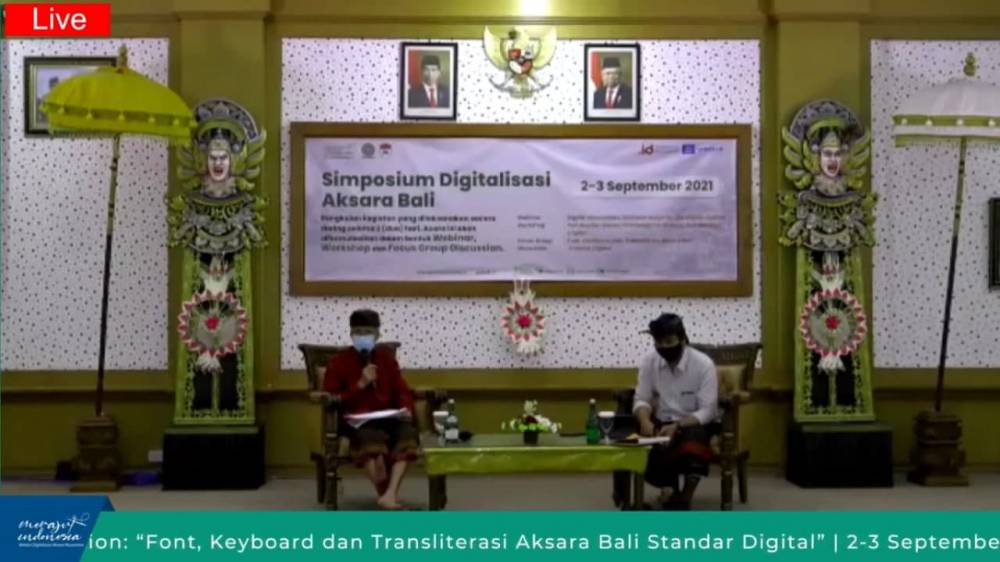 The Faculty of Cultural Sciences in collaboration with the Indonesian Internet Domain Name Manager (PANDI) held a Bali Script Digitalization Symposium Webinar with the theme "Digital Humanities Balinese Script for Digital Culture", which took place via Zoom Meeting, Thursday (02/09/2021). This webinar is held in order to respond to globalization and modernization, in which the community must actually practice, maintain, and continue local cultural values ​​such as the Nusantara script so that they can be preserved and used on digital platforms. Until now, there have been several Nusantara scripts that have been digitized on digital platforms such as: Balinese, Batak, Bugis, Javanese, Makasar, Rejang, and Sundanese. This webinar activity lasted for two days (02-03/09/2021) which included webinars, workshops, and focus group discussions. 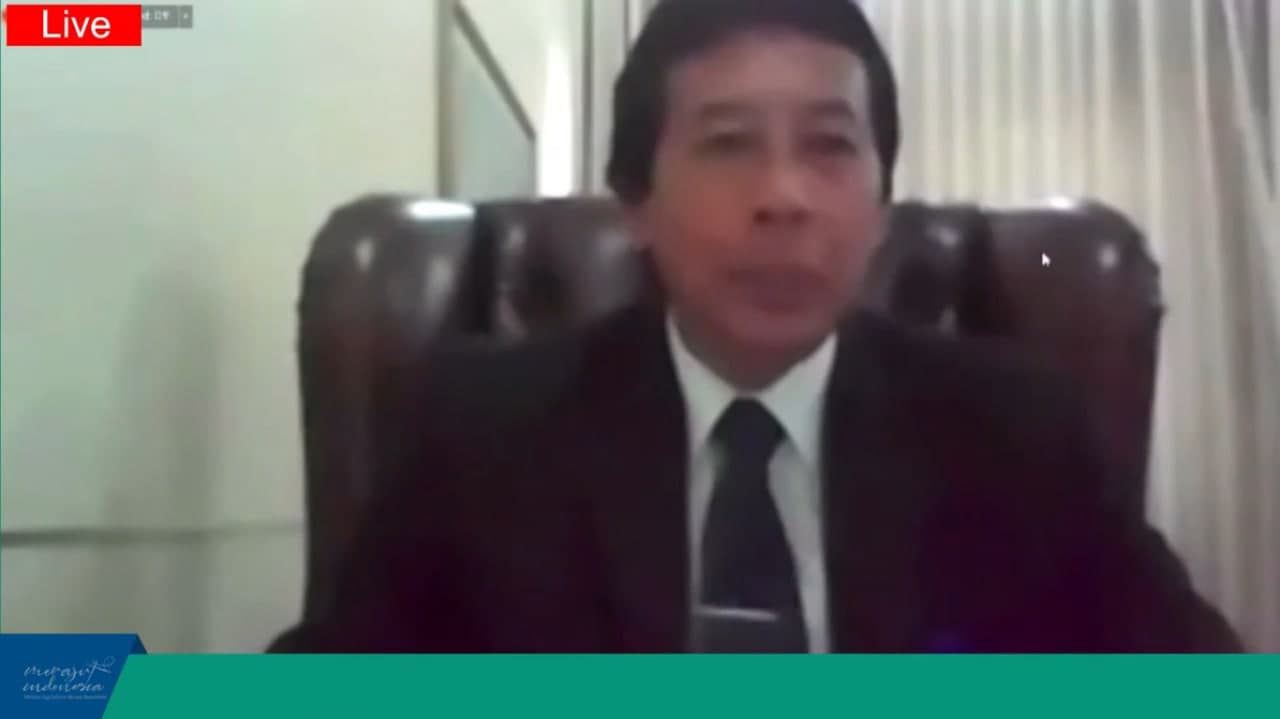 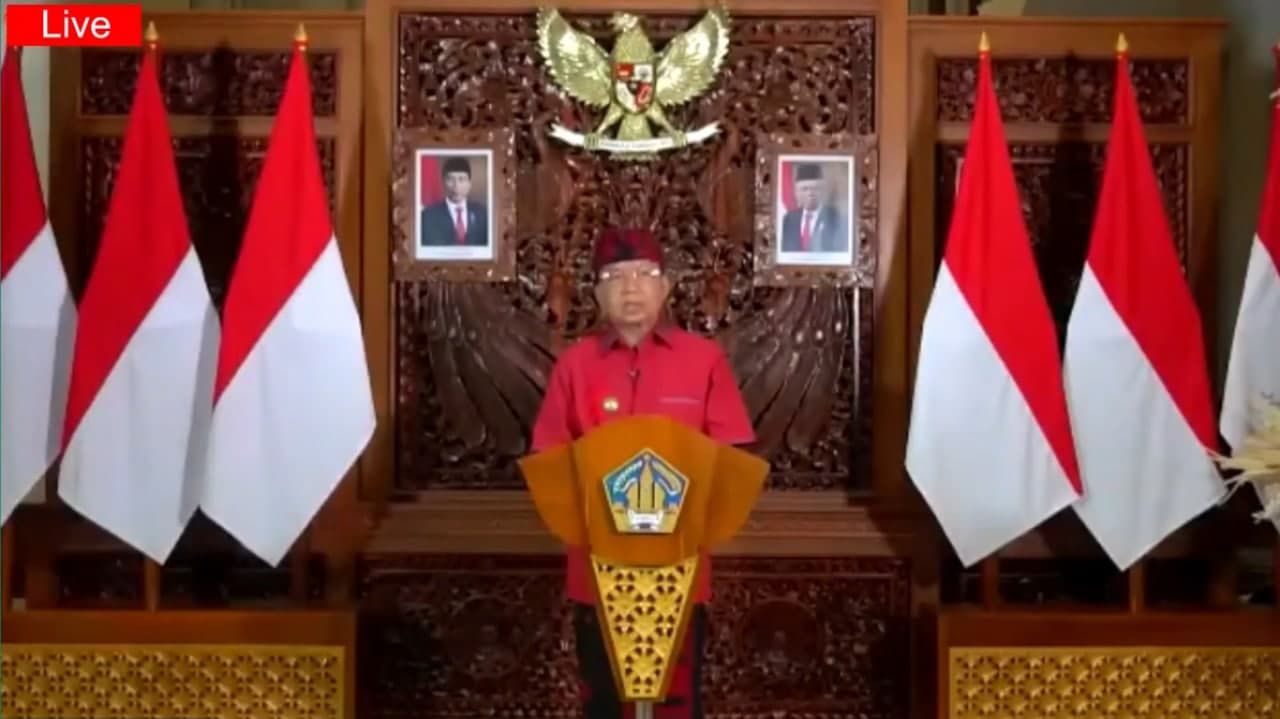