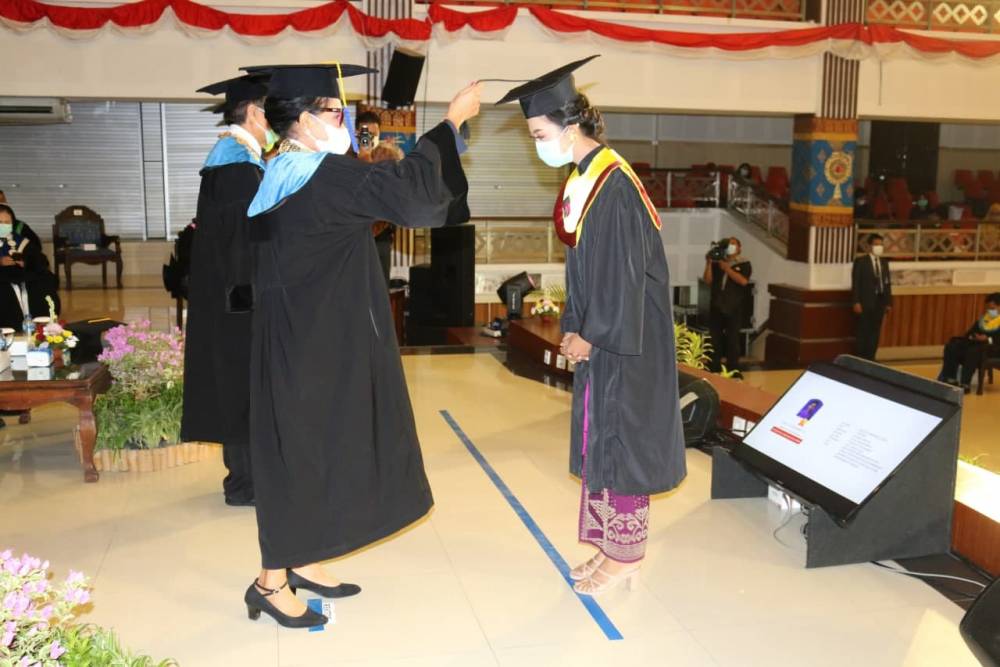 Udayana University again held a Graduation Ceremony which took place online and in person with limited attendance according to health protocols, Saturday (8/5/2021). 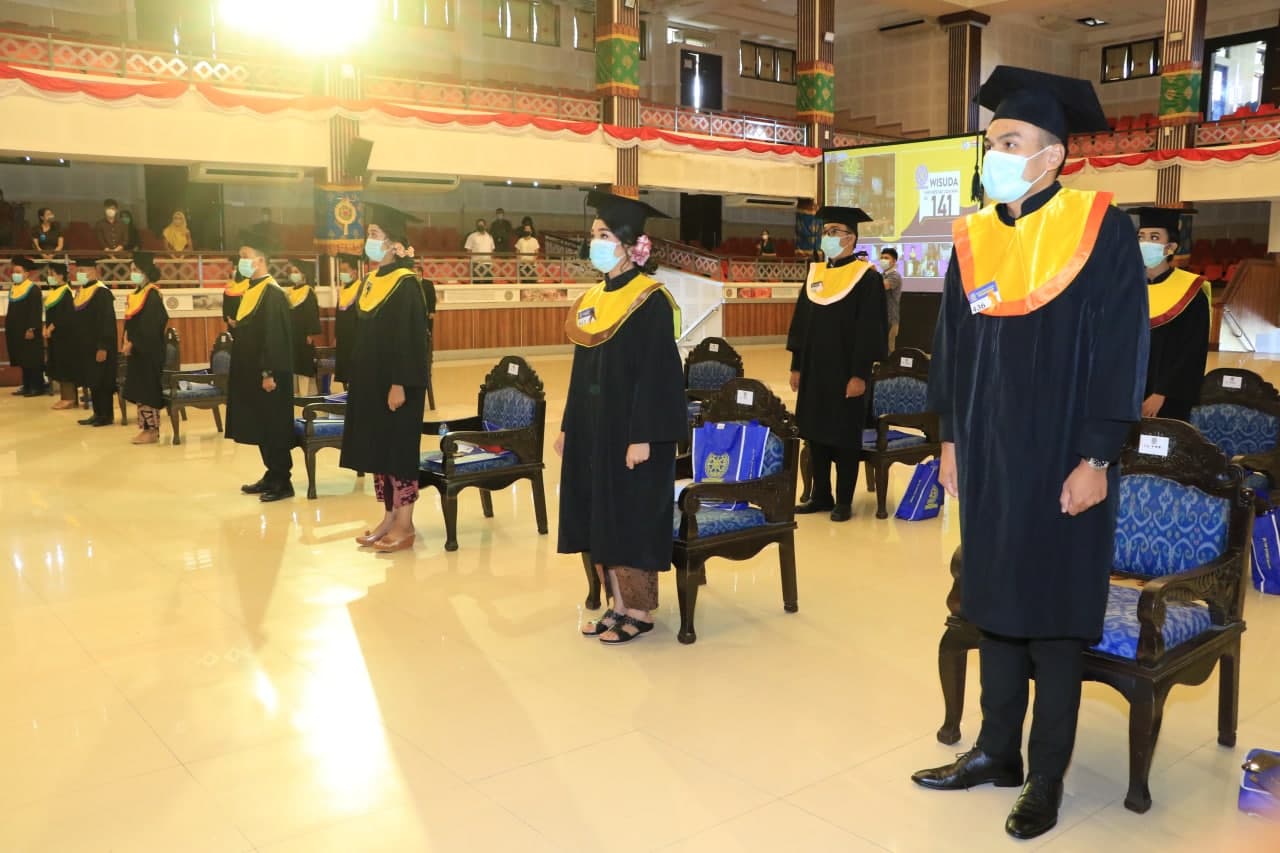 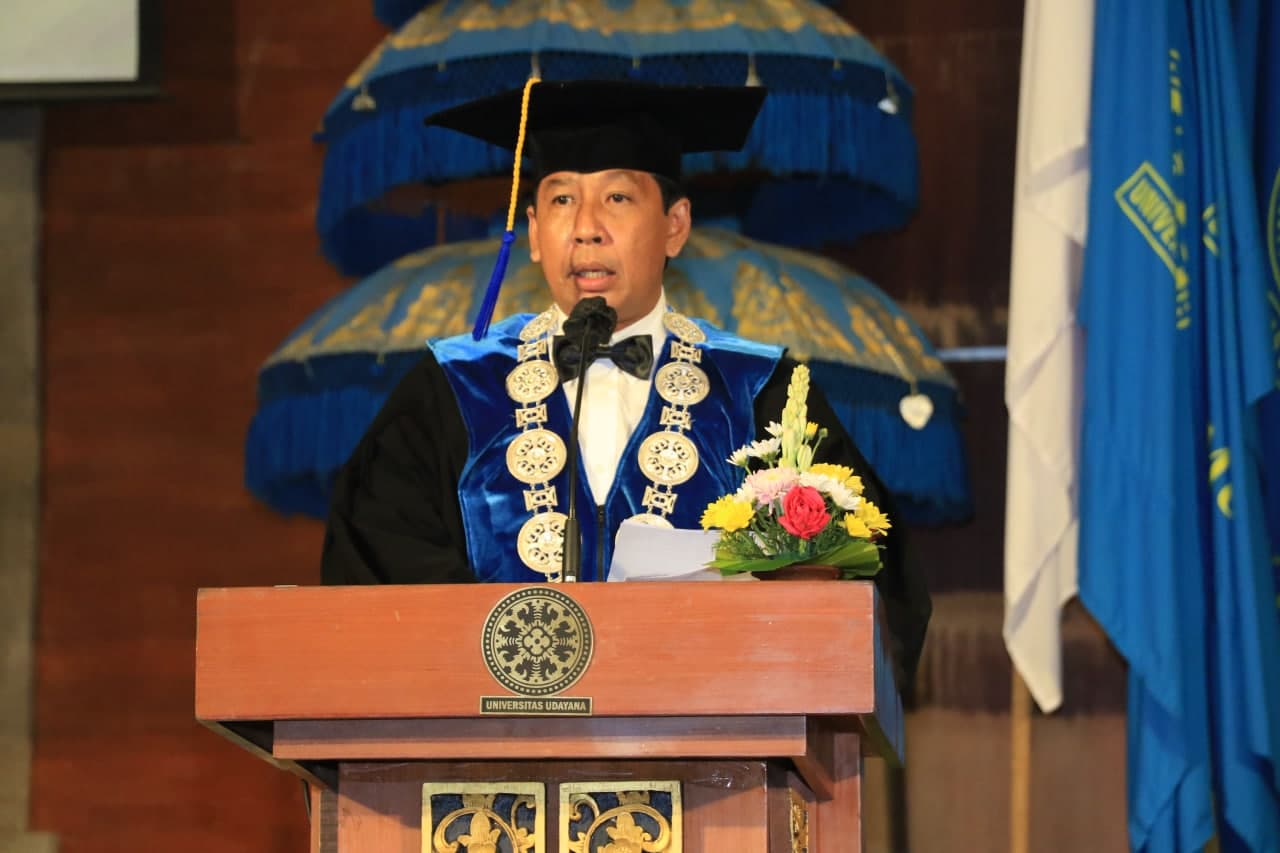 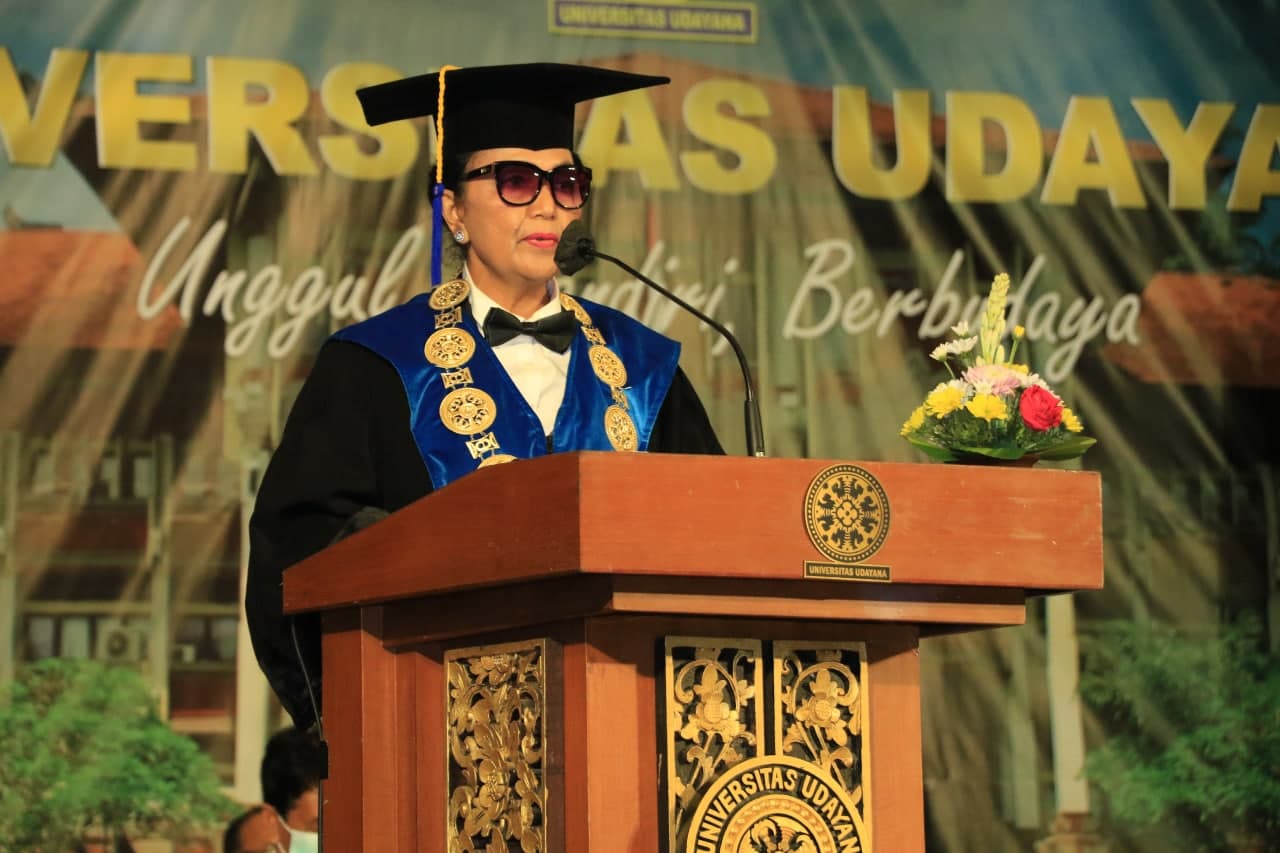 Meanwhile, Rector of Unud Prof. AA Raka Sudewi in his remarks advised all graduates to always be wise in applying the knowledge that has been obtained because the higher education taken is not only limited to pursuing GPA, but how later can this knowledge be implemented to produce innovations that are useful in the welfare of society, nation and state .

Graduates are also expected to be wise in responding to any developing issues, not to be easily provoked and to maintain the integrity of the Unitary State of the Republic of Indonesia, which is based on the Pancasila ideology. The graduates are expected to be able to become formidable role models to lead this nation to a better direction while still based on existing ethics and norms.