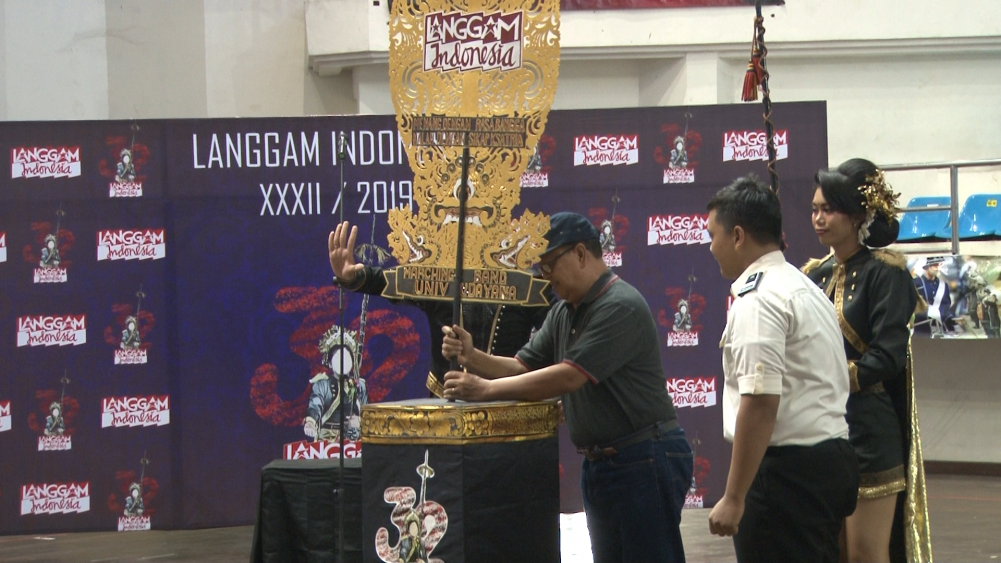 Langgam Indonesia XXXII also invited elementary school, junior high school, senior high school and general level participants that will be held on 5-7 July 2019. Langgam Indonesia is an annual activity of UKM Marching Band which has been running for 32 years. The Chair Committee, I Made Dwi Yadnya Putra hoped that this activity could become a place for young generation in marching band field.

Prof. Dr. Ir. I Made Sudarma, M.S, Vice Chancellor for Student Affairs appreciated the competition held by  UKM ELDMarching Band . He hopes that all UKM in Udayana University can be a place for students to deliver their interests and talents while at the same time creating achievements for Udayana University. (Tam, adt)