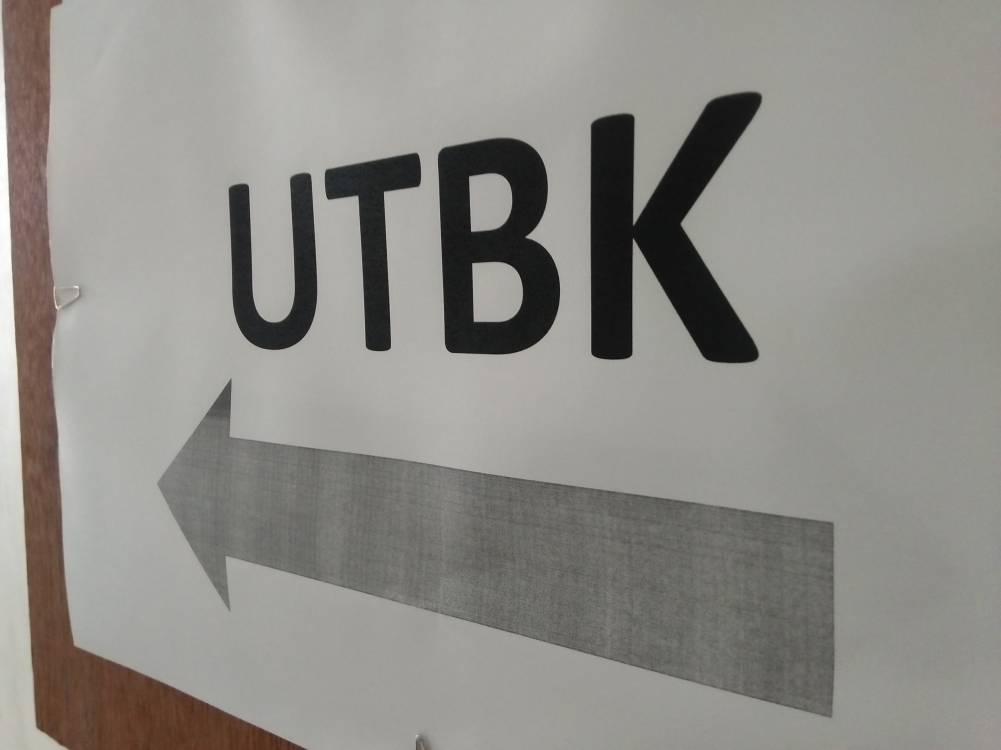 The UTBK implementation is a mandatory requirement to participate in Joint Selection of State Higher Education (SBMPTN). UTBK participants are students graduating in 2017, 2018, and 2019. All UTBK implementation procedures are guided by the standards of Higher Education Entrance Test Institutions (LTMPT). LMPT itself is the only standardized university testing institute in Indonesia.

Dean of the Faculty of Culture, Prof. Dr. Ni Luh Sutjianti Beratha, M.A said the implementation of UTBK in FIB was assisted by committees working in the Standard Operational Guidelines (POB) and always being standby at the location of the activity. "Each room was given an IT officer and two supervisors." One of the PLN officers is guarding so that electricity is not extinguished," he said.

For the sake of fluency and convenience, the implementation of UTBK at the Faculty of Culture prepares four backup computers to be alert when any computer is damaged. In addition, at the location of the activity there were also directions to the UTBK room and the committee that were on standby at several points making it easier for participants to get information.

Preparedness of UTBK committee at FIB has an effect on participants. Evania Adristi, a participant from Kuta N 1 High School said there were no problems with the system, especially on computers so they could finish the test well. "During the test, the computer is not jammed. The room is also nice and comfortable, "said the student who was familiarly called Eva.

UTBK Year 2019 will be held 10 times every Saturday and Sunday. Every day there are two sessions, namely morning and afternoon sessions (except national holiday). It is expected that the future implementation of UTBK will be better. In addition, the implementation and results of the UTBK this time can be in line with the expectations of all parties including Udayana University, State Higher Education Entrance Test Institute (LTMPTN), and UTBK Participants in 2019. (yun)