Denpasar - Tuesday (10/04), Putu Okky Navaratry Wibawa who is a student of State Administration Program of Udayana University, brought Bali in winning the 1st place in general category in Tomini Fashion Carnaval 2018. The event was located in Tomini, Parigi Moutong District, Central Sulawesi. At this year's Tomini Fashion Carnaval show, 336 participants from all over Indonesia participated. 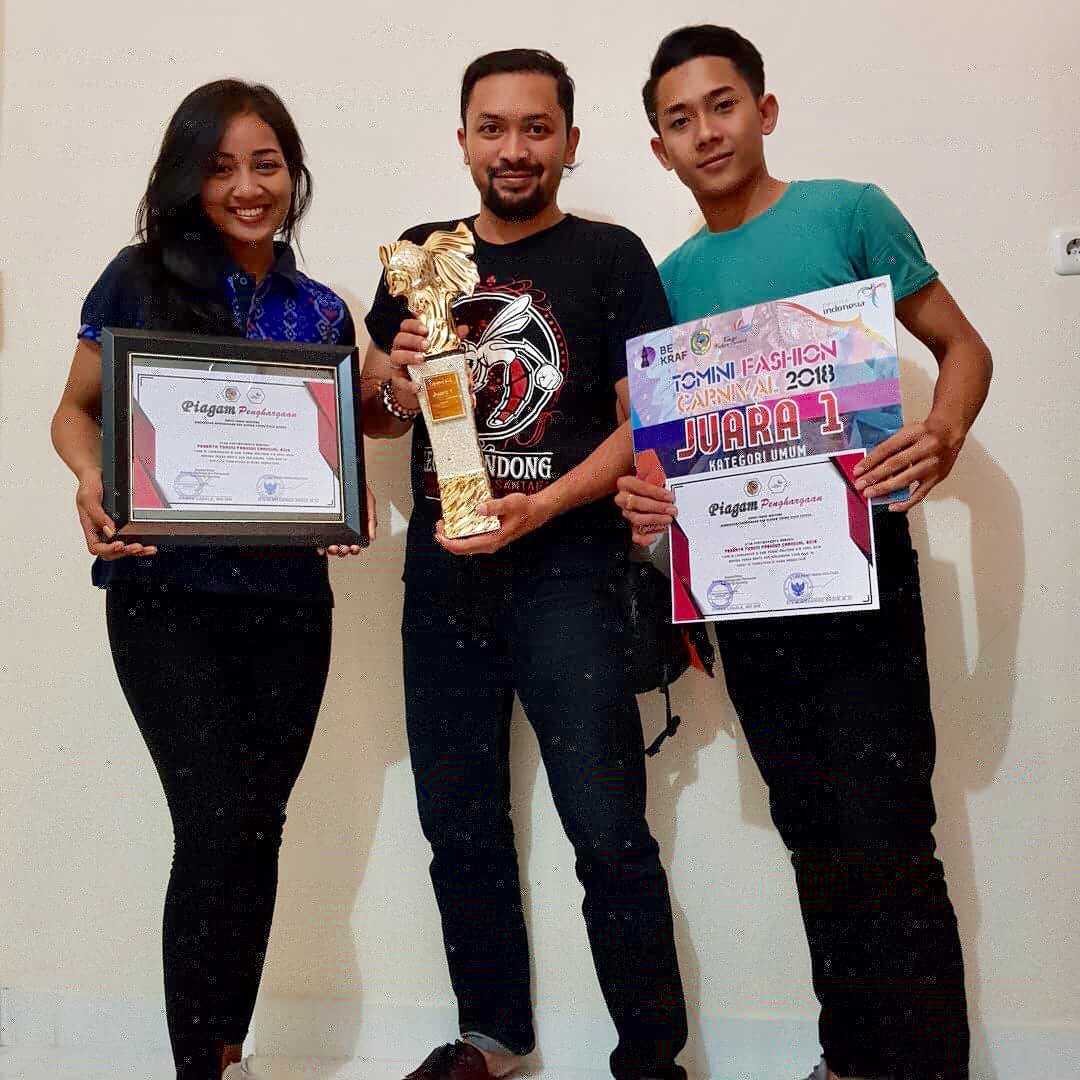 In the interview, Putu Okky explained that the award was the result of her team’s cooperation that consisted of one designer and two talents. At the event, Putu Okky performed the clothes of Anak Agung Gede Agung Rahma Putra, S.Sn., M.Sn which is also a collaboration work with the Pancer Langit Art Studio members. Furthermore, she explained that the beginning of her participation in the event began when the Regional Government of Parigi Moutong Regency and the organizing committee sent an invitation to the Pancer Langit Art Studio. From the invitation, the studio then pointed Putu Okky to become one of the representatives of the two costumes that were included in the Tomini Fashion Carnaval 2018.

As her concluding statement, Putu Okky hoped for Udayana University students to always keep working and preserving the local culture of Bali in particular and Indonesia in general. In addition, she also hoped that as young people, we never give up to reach all dreams that we have. “Because if you want to make your dream come true the first thing you have to do is wake up!” (Pratama)