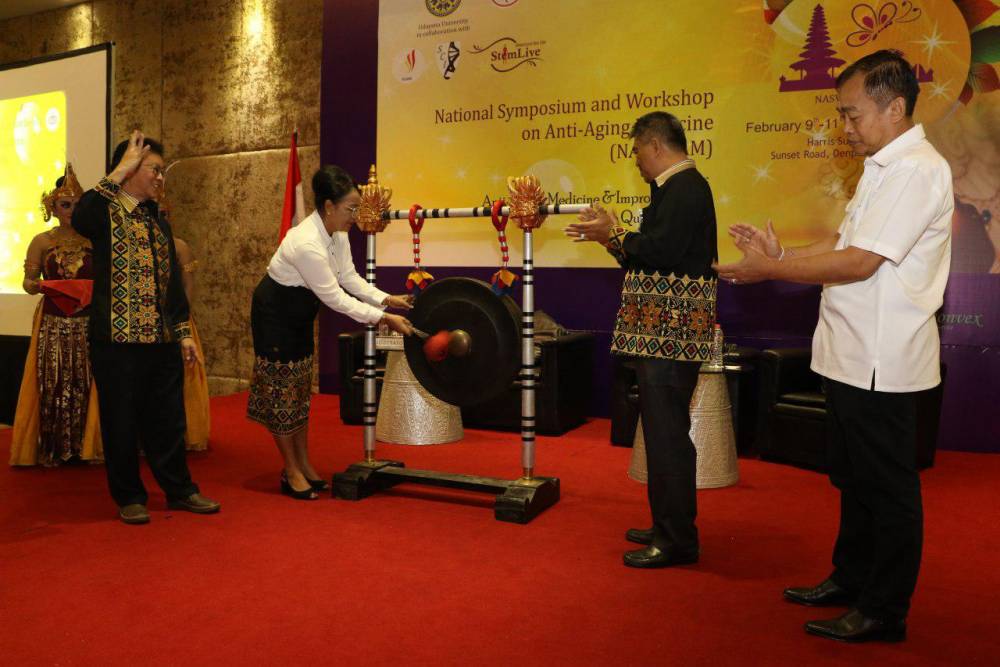 Badung - Udayana University in cooperation with IDI, INCAAM, SCI and StemLive held National Symposium and Workshop on Anti-Aging Medicine (NASWAAM) on Friday (9/2/2018) at Harris Hotel Sunset Road. The event that took the theme of "Anti-Aging Medicine & Improvement in The Quality of Life" followed by about 425 participants from 53 cities in Indonesia. In Symposium also present speakers from Taiwan, including Prof. Thai-Yen Ling from National Taiwan University, Prof. Rita Huang from Taipei Medical University; Tom Kuo from StemLive Taiwan. 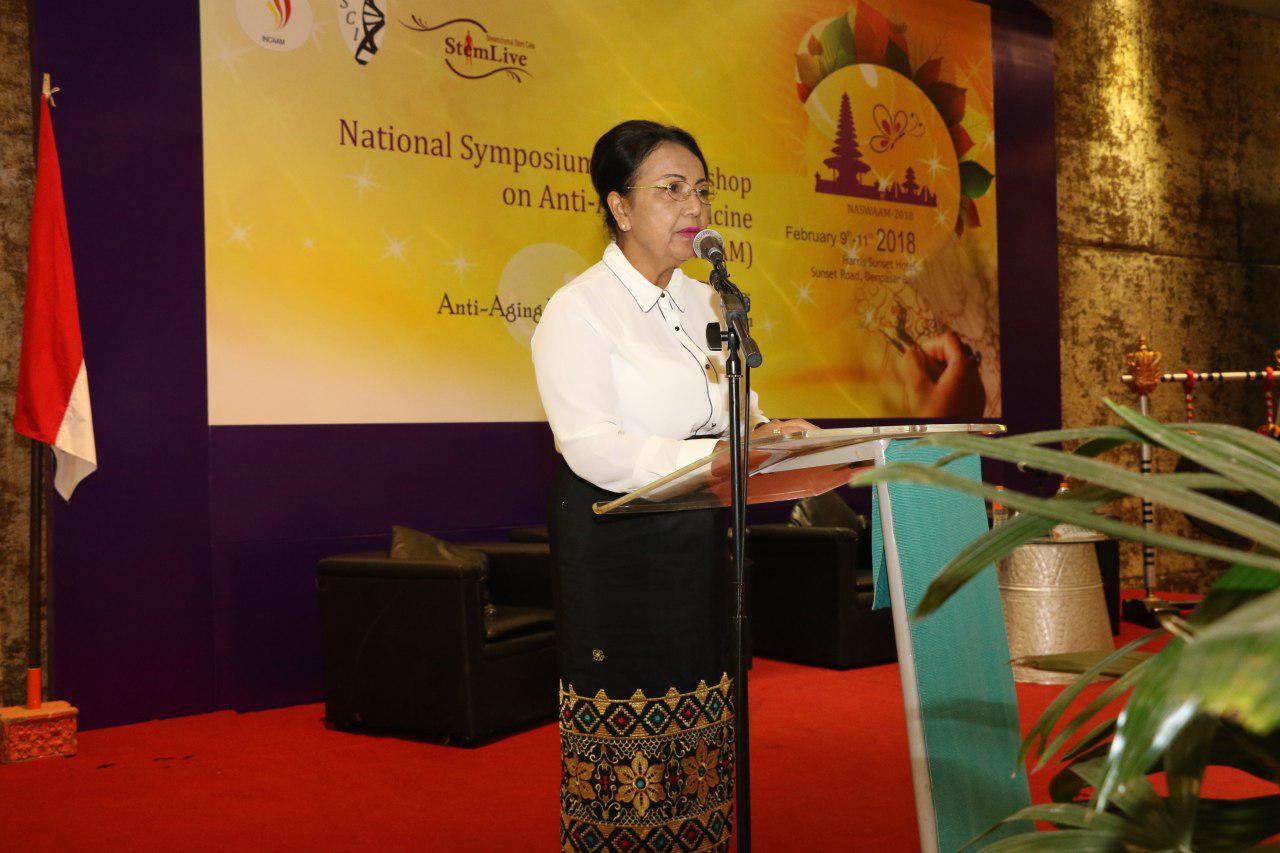 Rector of Unud, Prof. Dr. dr. A A. Raka Sudewi, Sp.S (K) in his speech expressed his pride that Udayana University is able to organize the Graduate Program in Anti-Aging Medicine specialty listed as the first in the world, not just in Indonesia or Asia. For that reason, the name of Unud has been recorded as the holder of World Record from MURI (Museum Rekor Dunia Indonesia) and also got the certificate of award from American Academy of Anti-Aging Medicine. By developing the Program that became one of the flagship, Unud has presented something important for the improvement of the quality of life that is indispensable for the development of the nation and state.

The Rector also gave appreciation to the initiators and all lecturers in the Anti-Aging Medicine Specificity, which of course also participated in this NASWAAM event. By applying the concept of Anti-Aging Medicine then we will be able to slow the aging process and will ultimately improve the quality of life. This is very important because with the quality of life is good then we can work better to improve the welfare of the nation. (HM) 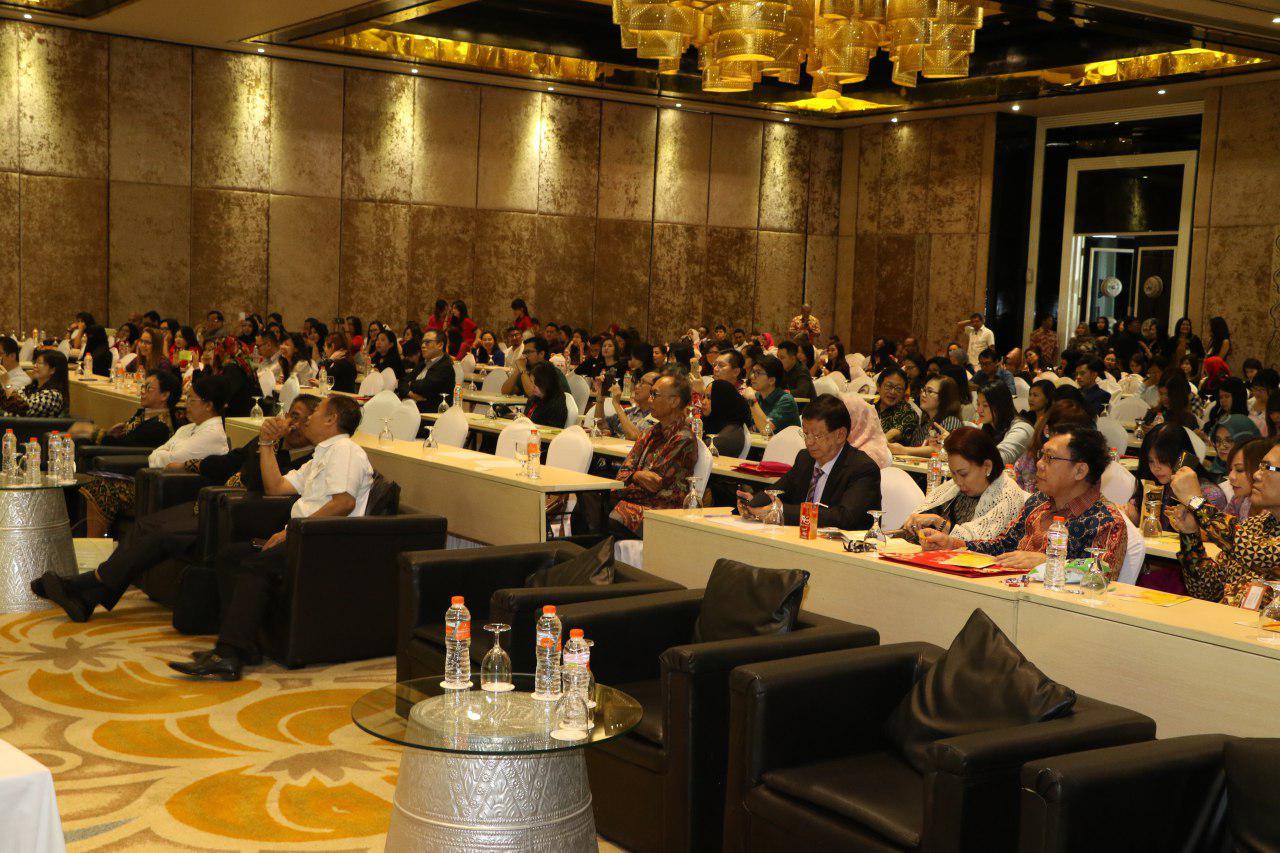 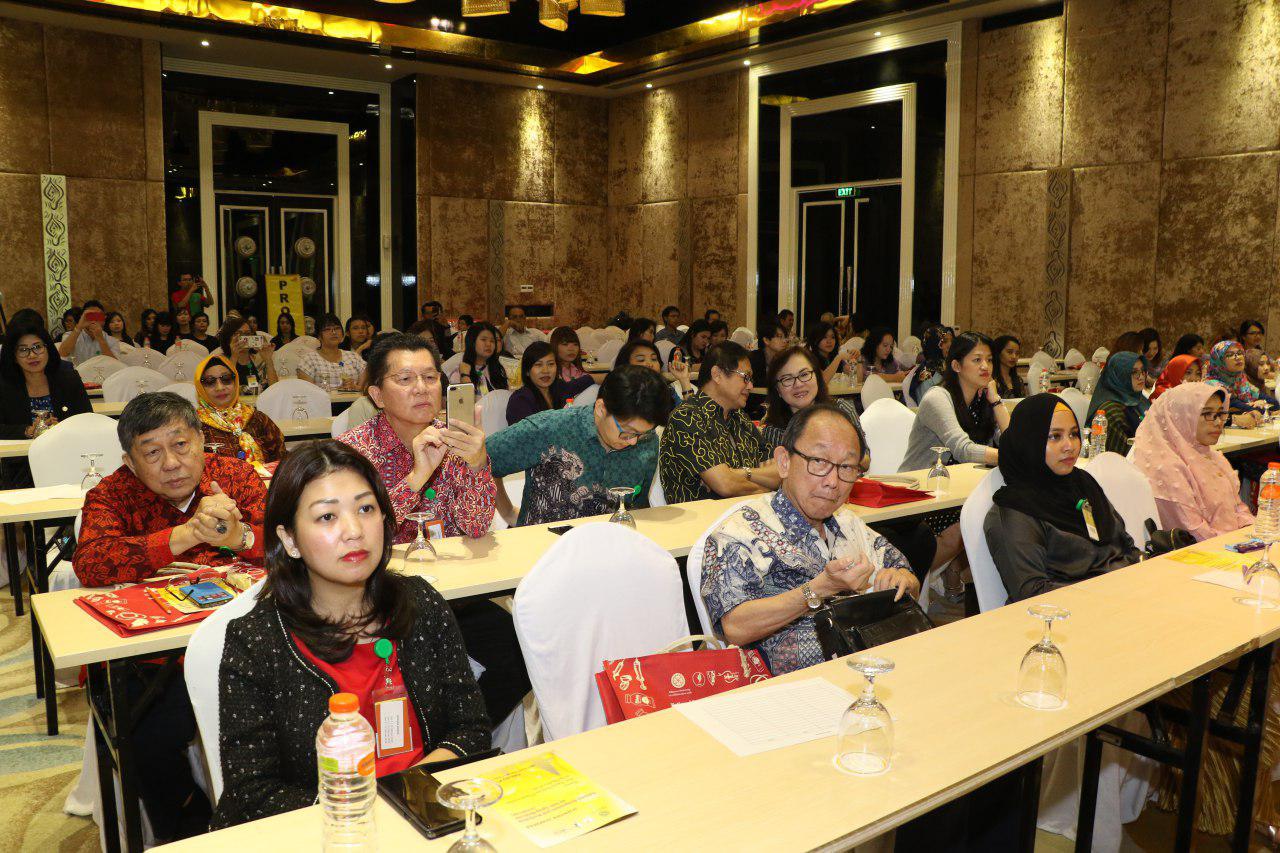 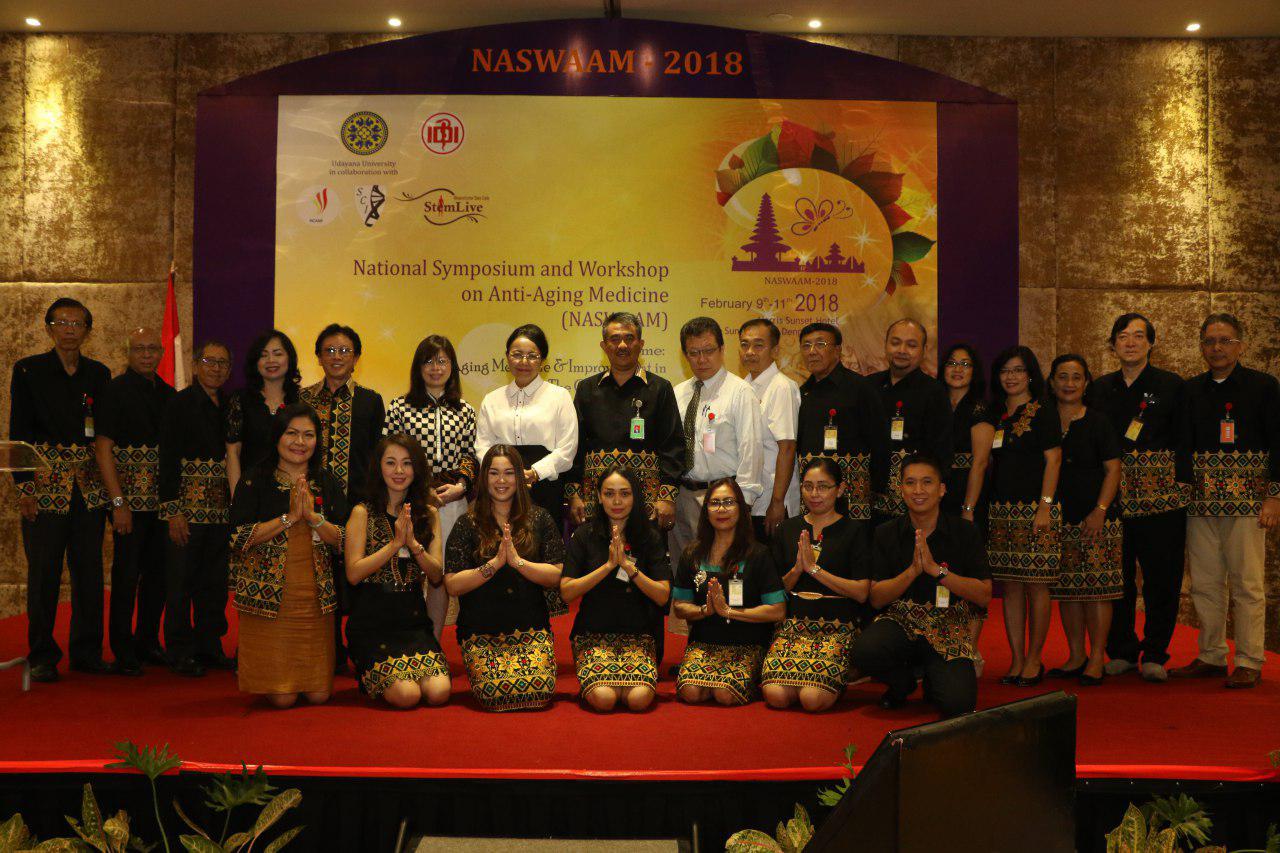 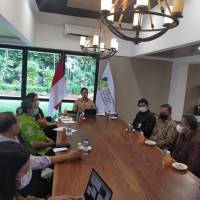 Rector of Udayana University Audience with the Indonesian...

Field Assessment of the Obstetrics and Gynecology Special...