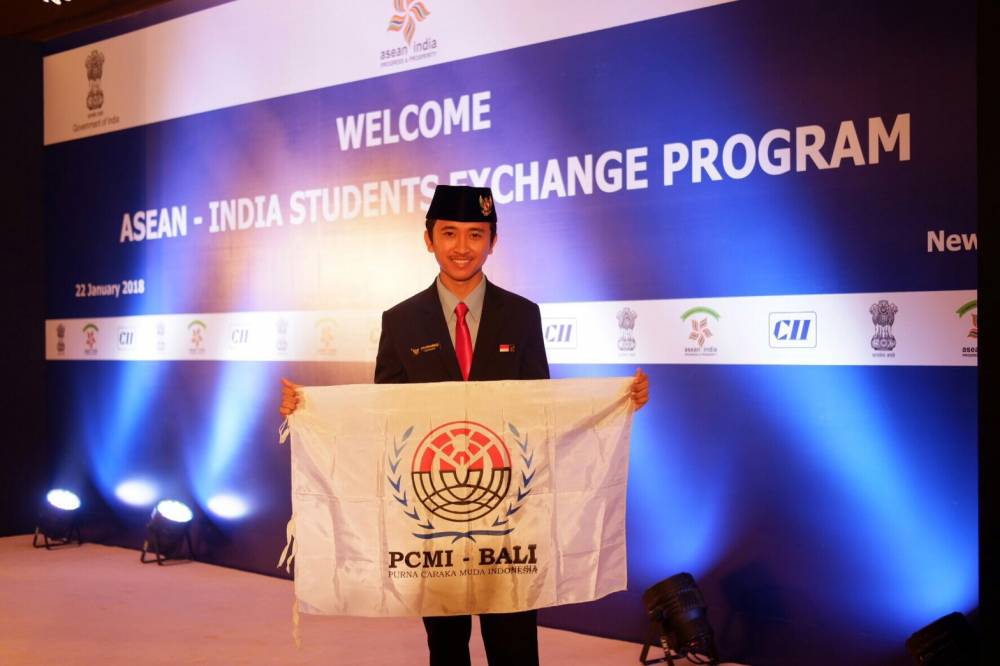 Andika Wira was the Attending Opening of Student Exchange in India

Denpasar – Thursday (01/02), I Gede Andika Wira Teja or who is familiarly called Dika is a student of Development Economics Udayana University who became one of the representatives of Indonesia in the Asean-India Student Exchange Program (AISEP) 2018. The student, who is from Pemutaran Village, Gerograk-Bali became the Indonesian representative after several the stage of selection that eventually make it as the champion of AISEP program to represent Bali. Not only until there, become a pride for Dika as the only student from Bali who represents the series of activities.

The activities that are annually discharged by the Ministry of Youth and Sport lasted for 10 days. In general, this activity is an event to promote the culture of each country that participates in the implementation of activities. According to Dika, during the 10 days he participated in the event, participants introduced new knowledge such as major industry in India, famous campuses, and historic places to learn Indian culture especially in Mumbai, Pune, Agra and New Delhi. 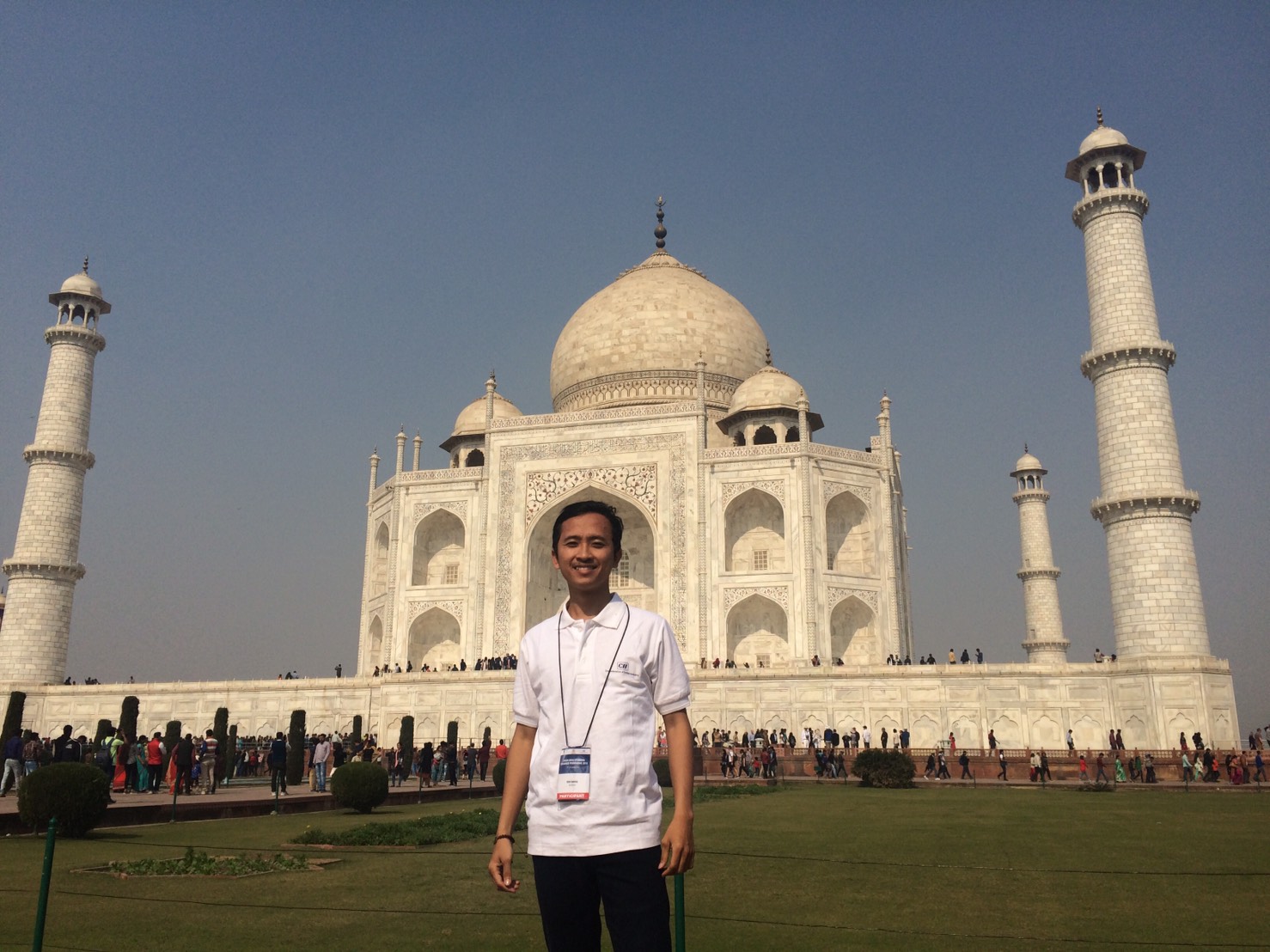 Andika while Participating the entire Events