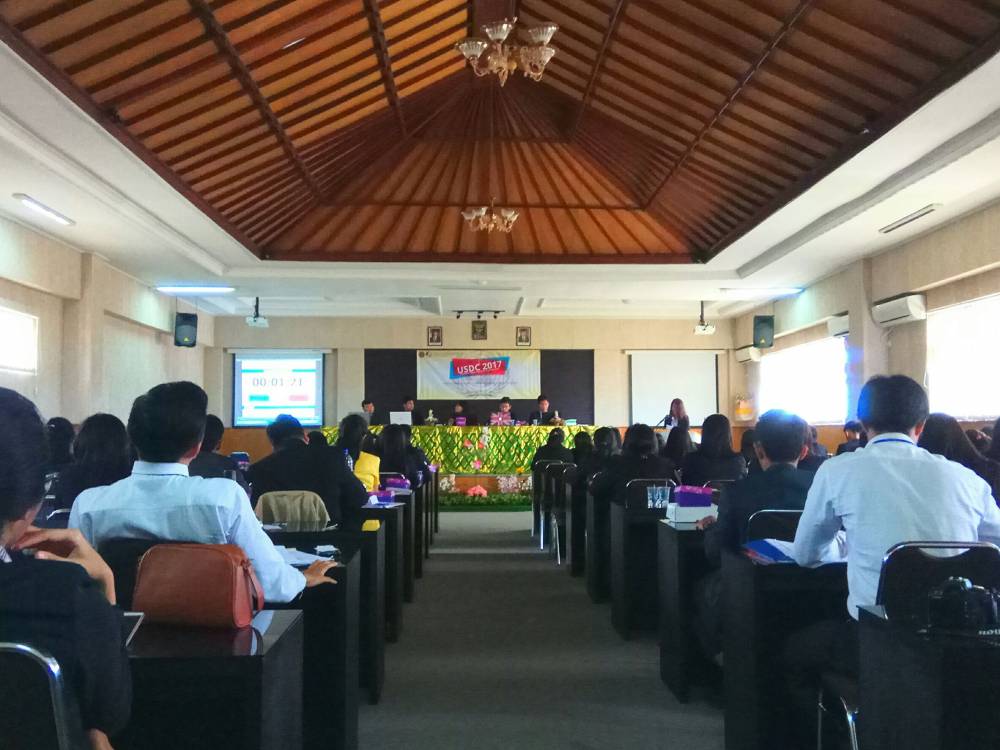 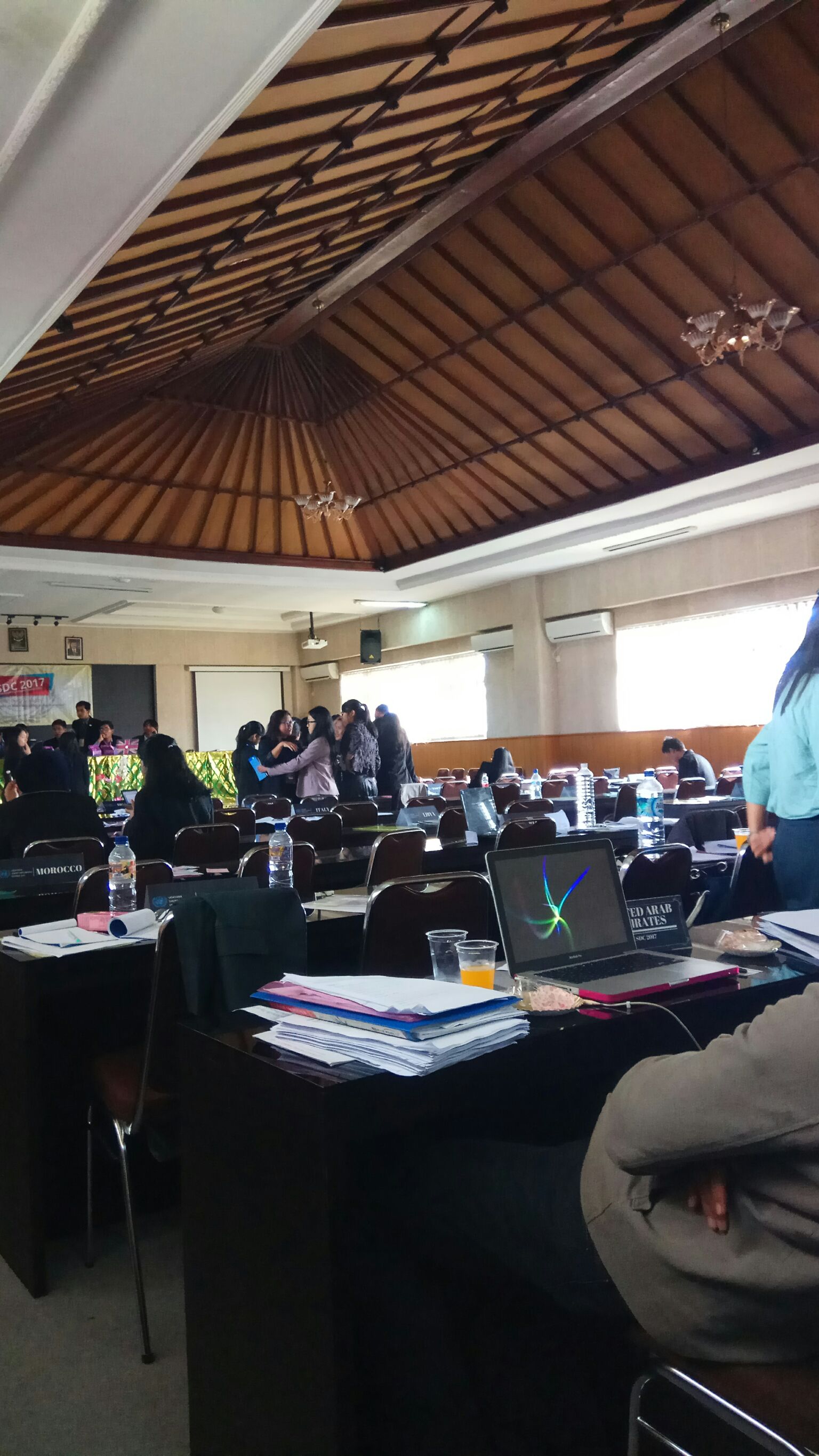 When conducting an interview with Wilson Alfredo Halomoan Putra Tarihoran as chairman of the committee, he explained that this activity is an activity program of Model of United Nations division, International Relation Students Corps which has been running for 3 years. Initially this program was held with the aim of improving and supporting the international relations students' diplomacy skills, but with considerable interest and demand from various groups so that this event was eventually opened for public. This was due to the lack of event for students, whether it is International Relations students or outside the International Relations program to enhance diplomacy, negotiation, and public speaking skills which are needed by students.

Wilson hoped that this activity will be able to continue in the future and remain another event that can support the greatest activity of the International Relations Student Corps of Udayana University, Bali World United Nations which has been successfully implemented for the last 2 years. Wilson also hoped that this activity will increase students' enthusiasm in developing their diplomacy skills and improving their achievement. (pratama)