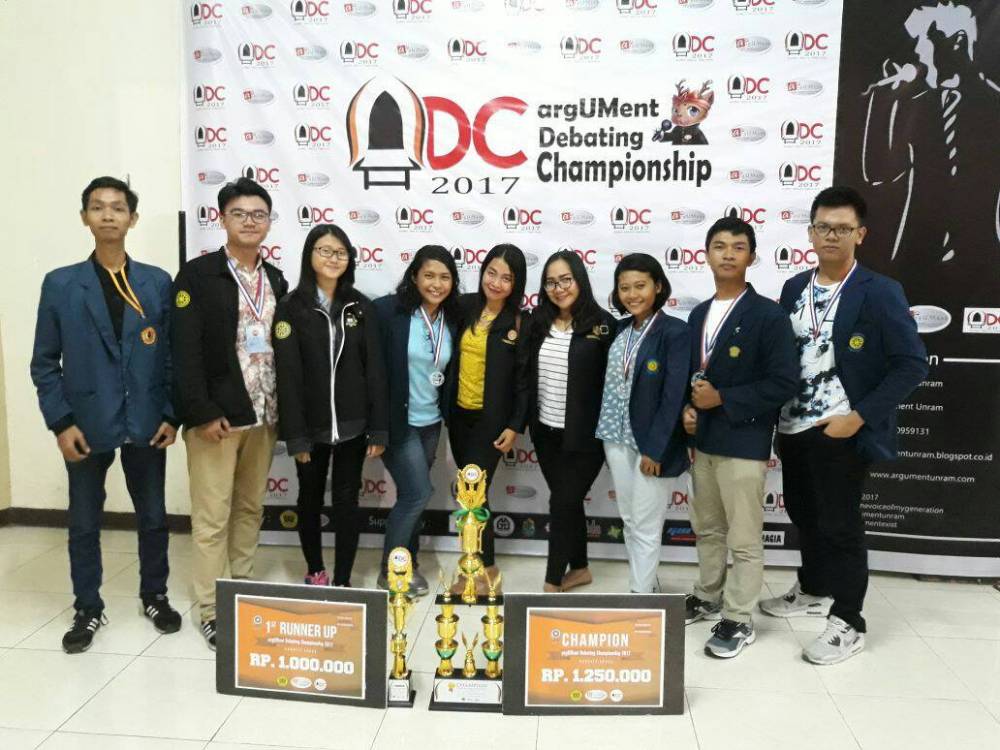 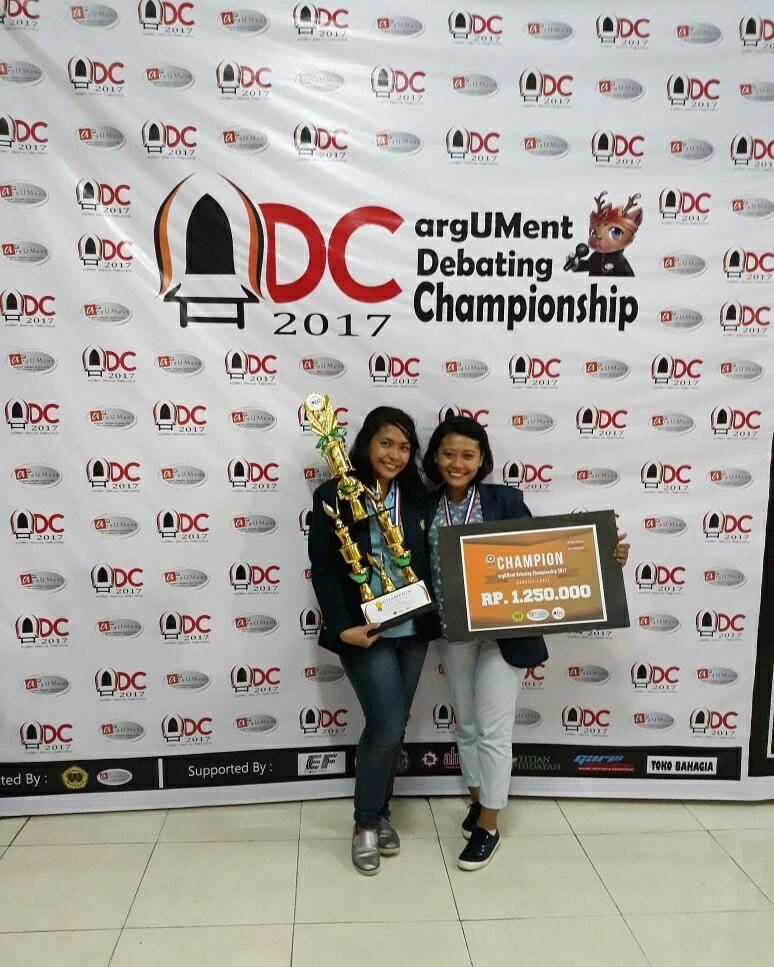 In a three-day event, UDS SMEs won first and second prizes in the English debate competition (the first winner was awarded by UDS One team and the second winner was UDS Dua team). In addition to team awards, UDS SMEs also get individual accolades from their delegates. The four UDS representatives occupy the top five participants in the order of 1st best speakers on behalf of Dwi Juni Ardianti, 2nd best speaker on behalf of Achmad Fathoni Wibowo, 4th best speaker is Y. Thariq Albab Basusena, and 5th best speakers is Ophelia Firsty.

During an interview with Ophelia who also served as chairman of UDS SMEs, Ophelia explained that during the race, the motions (discussion topics of each session debate) given by the committee are very diverse and cover the scope of international relations. Ophelia describes examples of motions that came out when he participated in such activities are about the independence of catalonia, cyber attack vs. millitary attack, trust feminism, to the motion of e-sports.

At the end of the interview Ophelia hopes that Udayana University students can be equally active in pursuing achievements outside the campus. In addition, Ophelia also invites Udayana University students to actively participate in activities outside the lecture period such as entry into the organization of Student Activity Unit (UKM), especially to students who have the desire to hone their ability in giving argument logically and critically, UDS SME is the choice . (pratama)