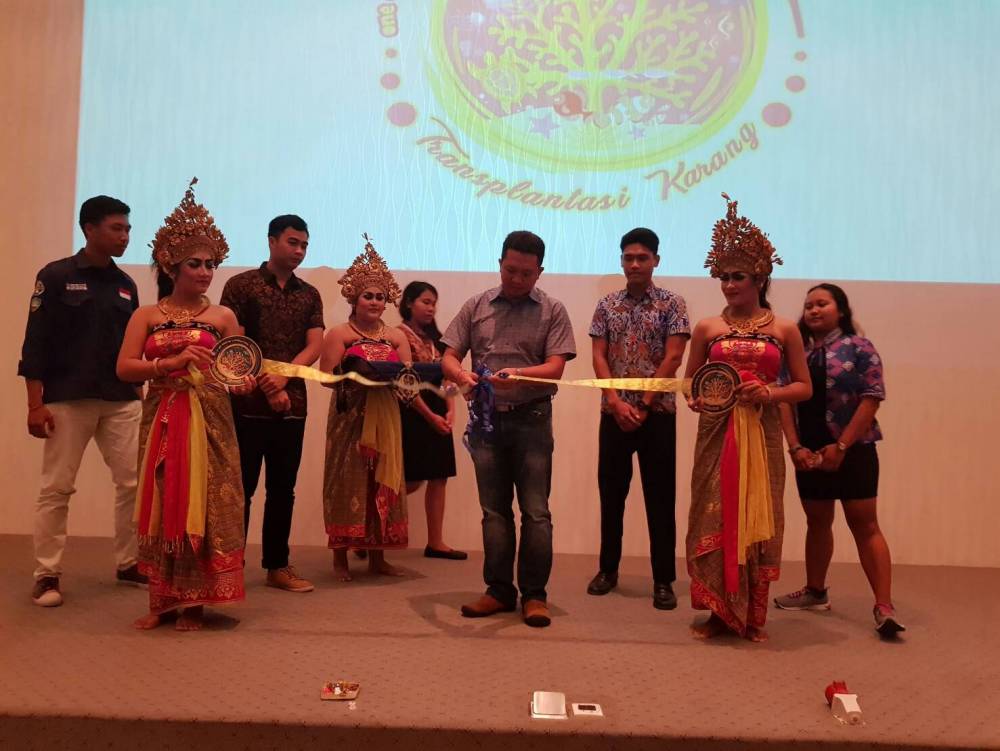 According to Mila Andriani who plays as Minister of Social Affairs and Ministry of Living BEM-PM and as the event coordinator explains if this activity aims to conserve coral reefs in coastal areas with little or damaged coral reef ecosystem. In addition, this activity is also intended as a step effort to provide information in maintaining the stability of marine ecosystems. Both of these objectives according to Mila refer to the function of coral reefs that can prevent the occurrence of abrasion. Later, after the implementation of this activity, the location of transplantation of coral reef (Pantai Melasti) can also be used as a new underwater location at melasti beach.

In the first-day activity series, the activity was started with the implementation of Coral Workshop which was held at Institute of Peace and Democracy building of Bukit Jimbaran Universitas Udayana. Activities that are implemented from 08.00 WITA to 12.00 WITA invites two speakers who have a concentration in the field of coral reef conservation. The two speakers are Tri Bagus Pamungka, S.Pi (Manager of CV Cahaya Baru) and Dr. Ir. Sc. Widiastuti, S.Kel., M.Si (Lecturer of Faculty of Marine and Fisheries). In the event that was attended by about 60 participants, the two speakers provided interesting information about the importance of maintaining the marine ecosystem. 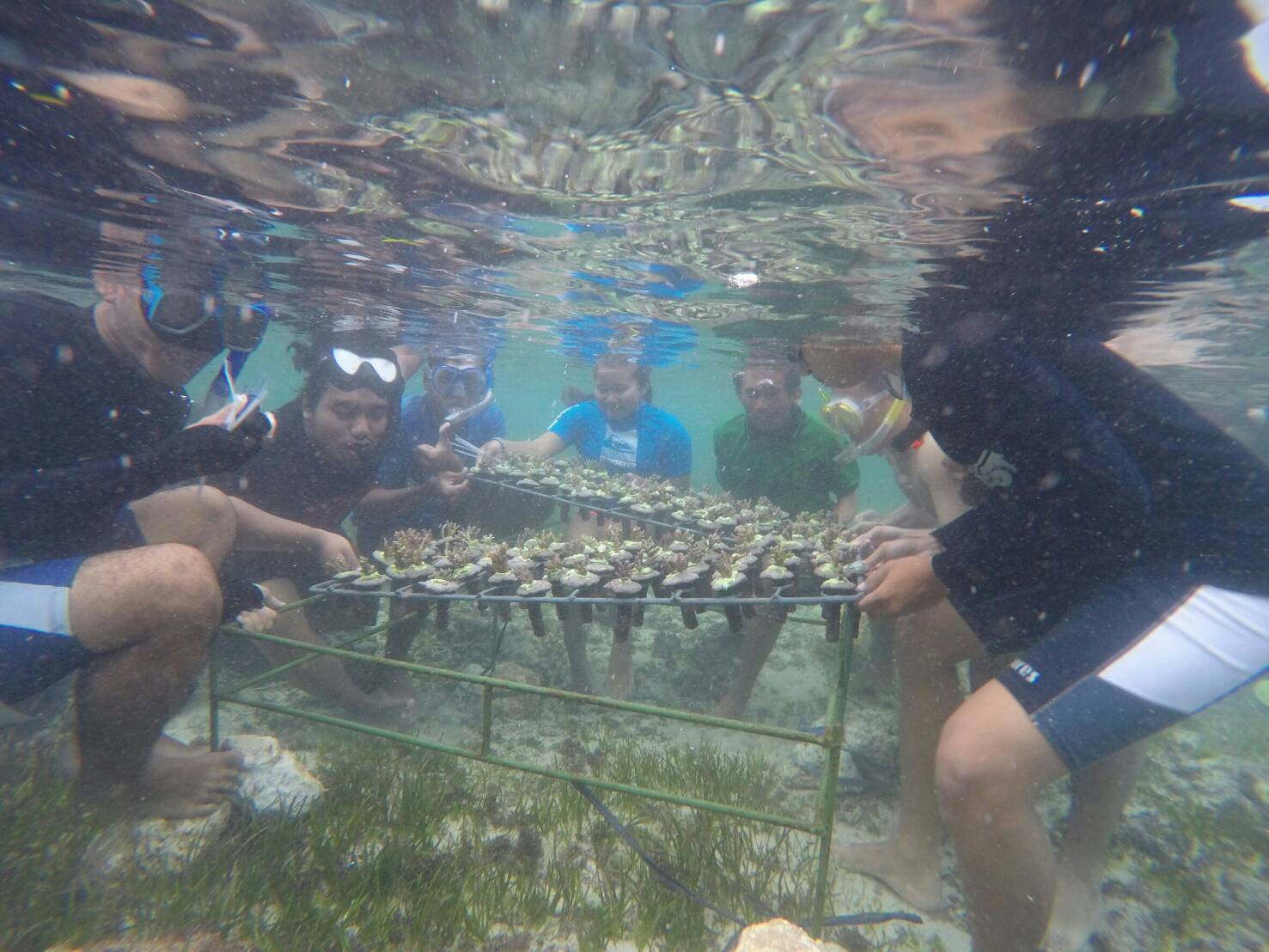 On the second day, the event was filled with coral transplantation activities at Melasti Beach. The activity on this second day invites all participants to jointly conduct field practice on the steps to perform the right coral transplantation. Started at 15.00 WITA, the event which was attended by about 30 participants began to carry out coral reef transplant activities. All participants took turns trying to learn directly to transplant the correct coral reefs.At the end of the interview session, Mila hopes that this kind of activity at Udayana University will not stop this year but both institutions will continue to work together in the coming years. In addition, Mila also hopes the coral reefs of transplants can grow well with monitoring to be held once a month by BEM-PM and HIMASILA later. (pratama)