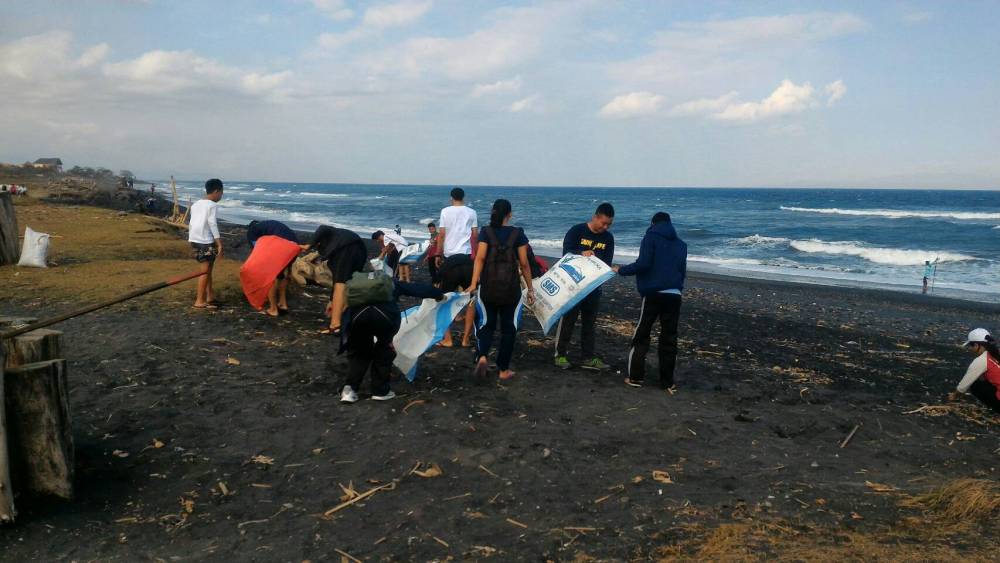 In the interview, Mila explained that Beach Clean Up activities had a goal to invite students and society to take an active role to participate in preserving the condition of nature, especially the beach, also to cultivate a sense of sensitivity to the environment in the atmosphere of the 72nd Independence Day of the Republic of Indonesia. 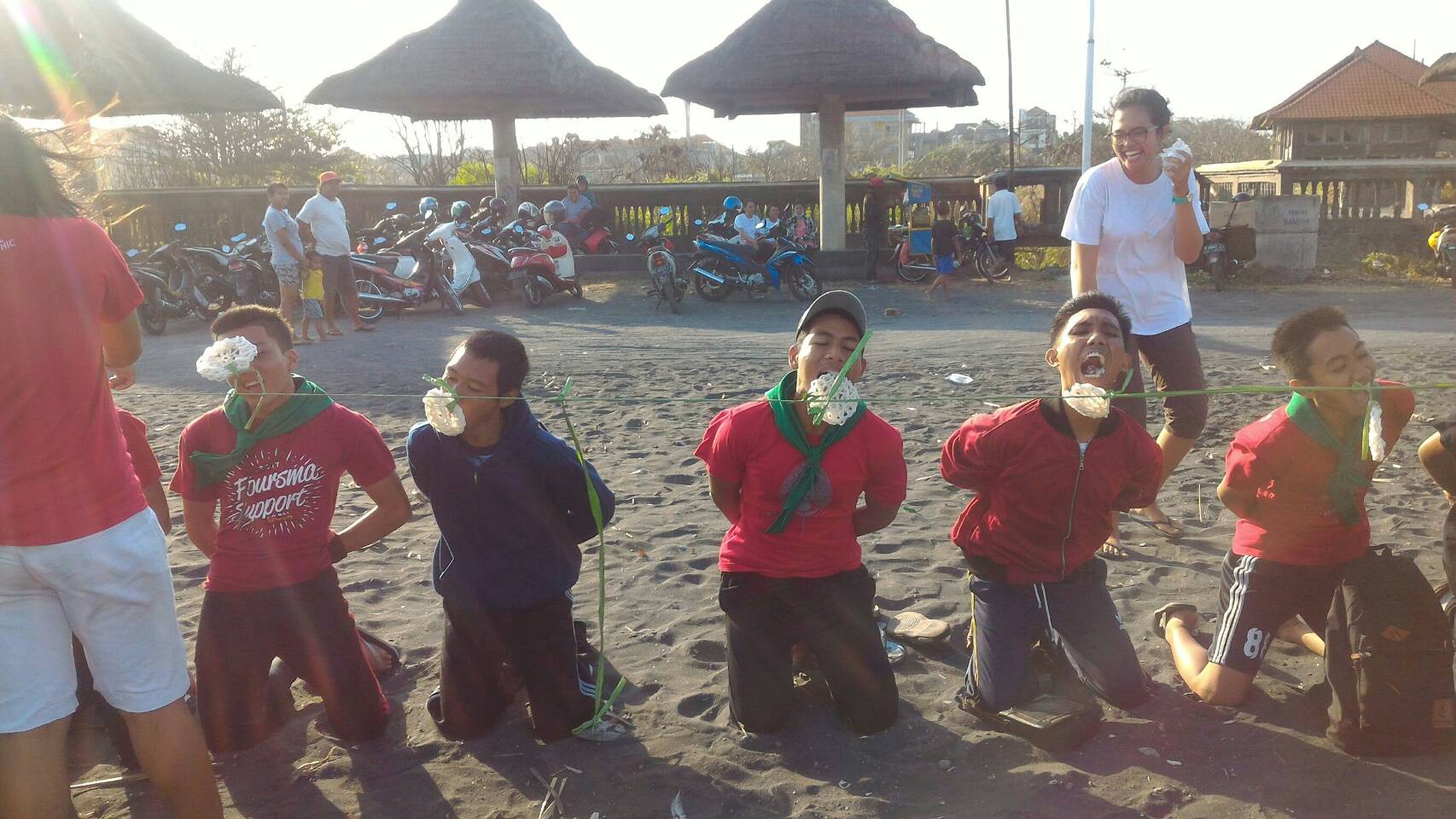 At the end of the interview, Mila hoped that with the activities such as beach clean up could provide an encouragement for the society to continue to care about the condition of nature as well as to participate in preserving the environment. In addition, because of the beach is one of the main tourism destinations in Bali. (dessrimama)