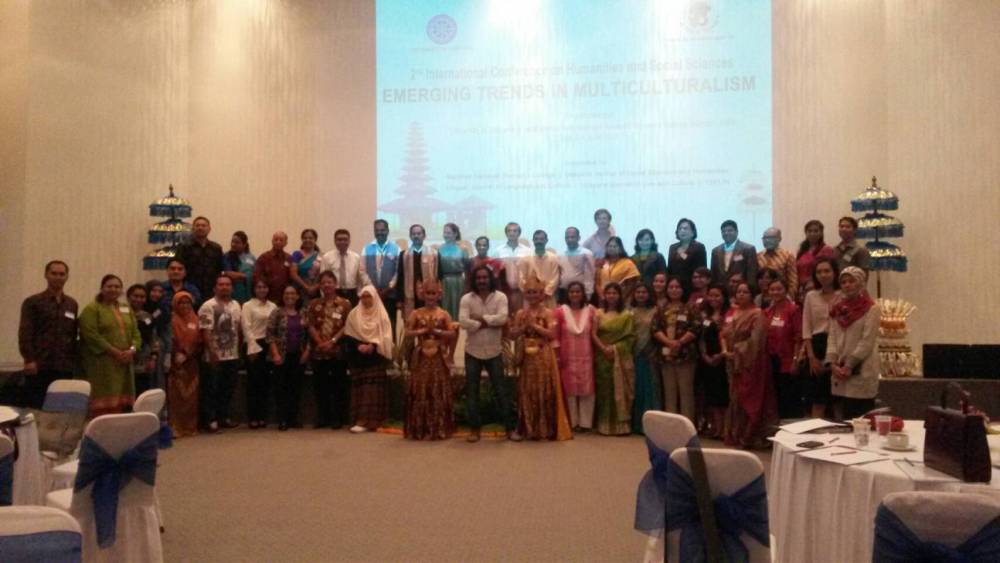 (Taking picture together with the Vice Rector III Universitas Udayana, the Leader of Maniben Nanavati Woman’s College and all of the participants | Photo by: Desak Kurnia)

The event that last for two days, from 5th - 6th of June 2017, was opened by the Vice Rector III of Udayana University and continued by the opening speech from Harshada S.Rathod, MA, M.Phil, Ph.D. as the leader of Maniben Nanavati Women’s College. 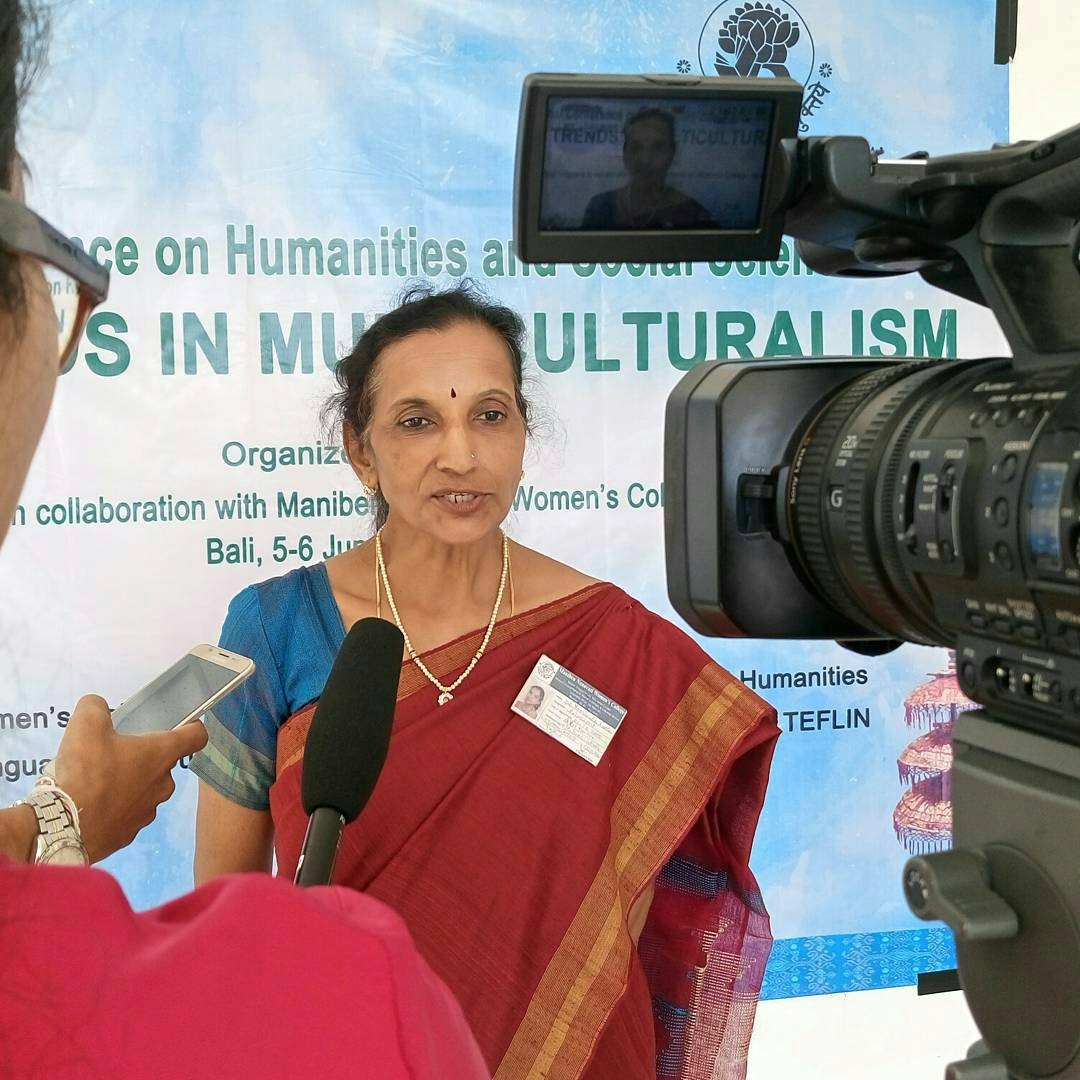 (Harshada S.Rathod was giving her hopes in the interview | Photo by: Dwipradita)

In the interview with Harshada S.Rathod, she said her hopes about the workshop discussion that will be brought tomorrow and the importance of academic article writting, also the national and international publishing, “Maybe your article maybe publish in our journal and our article maybe publish in your journal because our sees also into disciplinary multilingual international, My hope we will have  a very good output after this conference” ungkap Harshada S.Rathod.

I Made Budi Arsika as the Head of the committee in the conference also said the aim of the event. It was aimed to bring the ideas for the academics, researchers and practitioners about the multiculturalism in the academic forum, which then will be passed with multidisiplinary.(mimi)