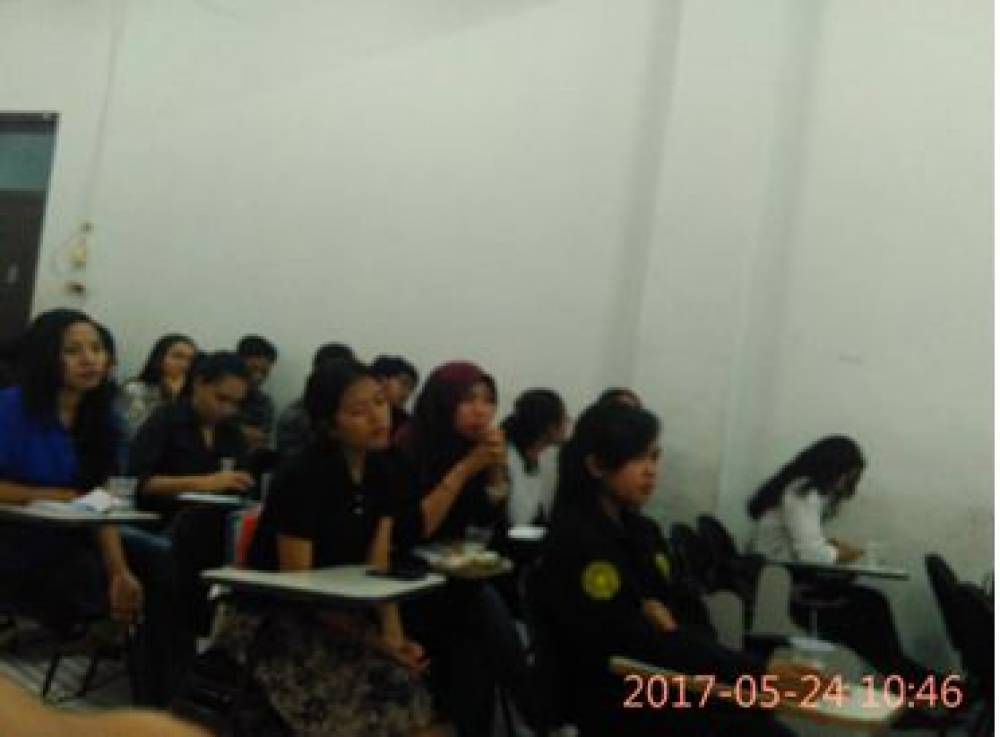 Hari Priyono, the chairman of Dismat committee, said that this event was held in order to provide the students with the antanthropy and debriefing in facing final exam which will take place next week. Moreover, with the implementation of this activity is also expected to strengthen the relationship between the lecturers and students

The discussion of the course raised the topic of Gender Anthropology with the theme “Household Violence Viewed from A Cultural Perspective”. The speaker of the discussion was Dr. Dra. Ni Luh Arjani M. Hum. 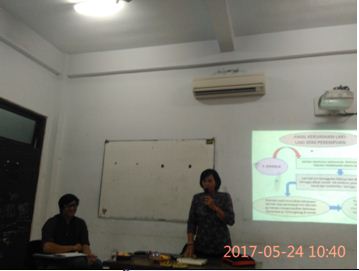 At her explanation, she explained that household violence that often happens in Indonesia, especially Bali is because of the patriarchal culture. Patriarchy is a social system that places men as the central central authority figure in social organization. For example is in a male or husband's household has full authority over the wife, so men often demand women and tend to have to obey what the husband requests.

This is often being the main factor causing household violence. When it is so, divorce is often an option for the couples that will also have an impact on the children.

"In this modern era, such things should be avoided by gender equality and slowly begin to leave patriarchal culture. The number of cases of household violence is 90% women are the victims" said Arjani. (lie)