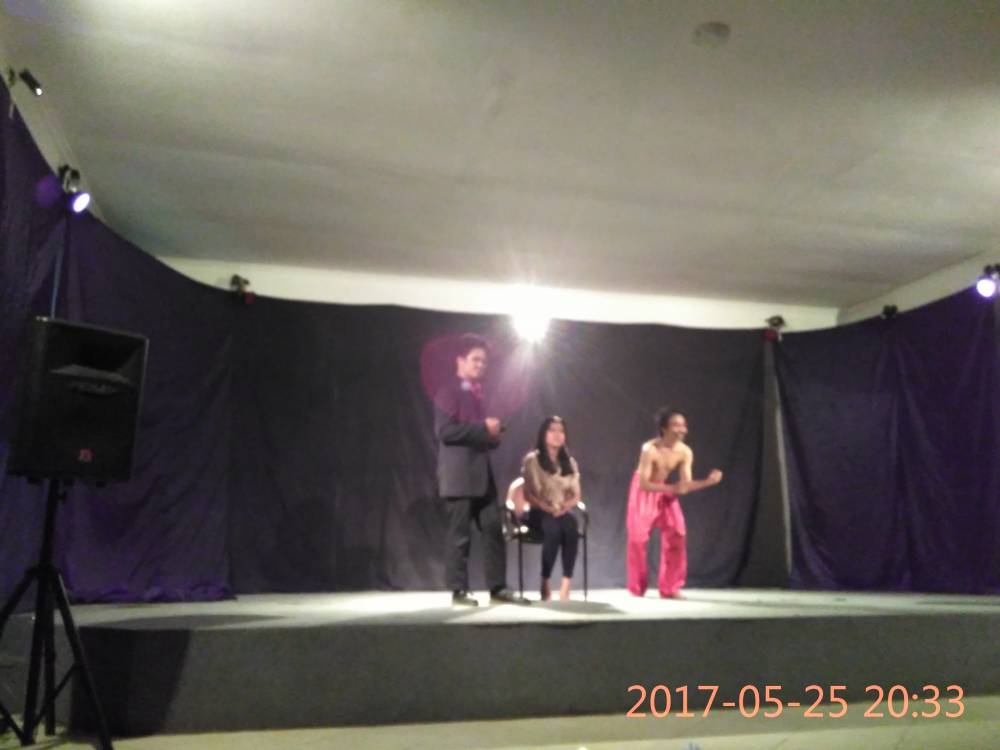 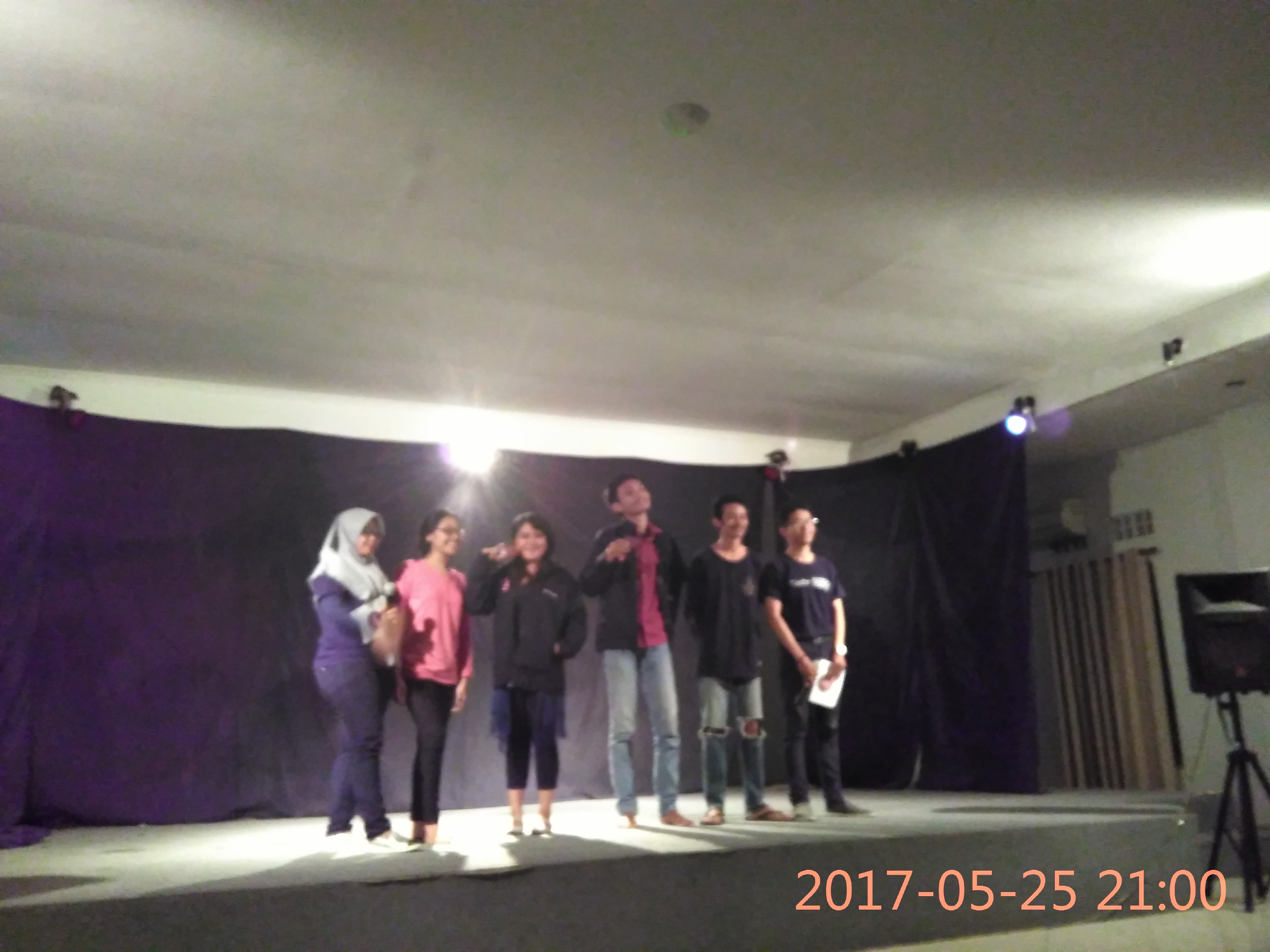 The symbolic inauguration of the members of the Orok Noceng Theater of class 2016 with the embedding of jackets and membership cards.

In addition to the inauguration of the new board members, this mini stage was enlivened by drama performances and musical poems. The drama titled "Dosa" by director Matejo played by actor Radit, Yoga, Damar, Nadya, Depik and Tress instantly made the audience laugh out loud because of his funny acts. Although funny, the delivery of messages from the drama can still be delivered perfectly by the players.

"The message of this drama is a consequence of sin, that all human actions in the world will inevitably be held accountable in the afterlife," said Nadya, who is one of the drama Dosa players.

It seemed that the Orok Noceng Theater has succeeded in giving birth to a new generation. Moreover, the musical appearance of poetry titled "Hujan Bulan Juni" and "Bahasa Langit" from Orok Theater also has managed to amaze the audience. (lie)