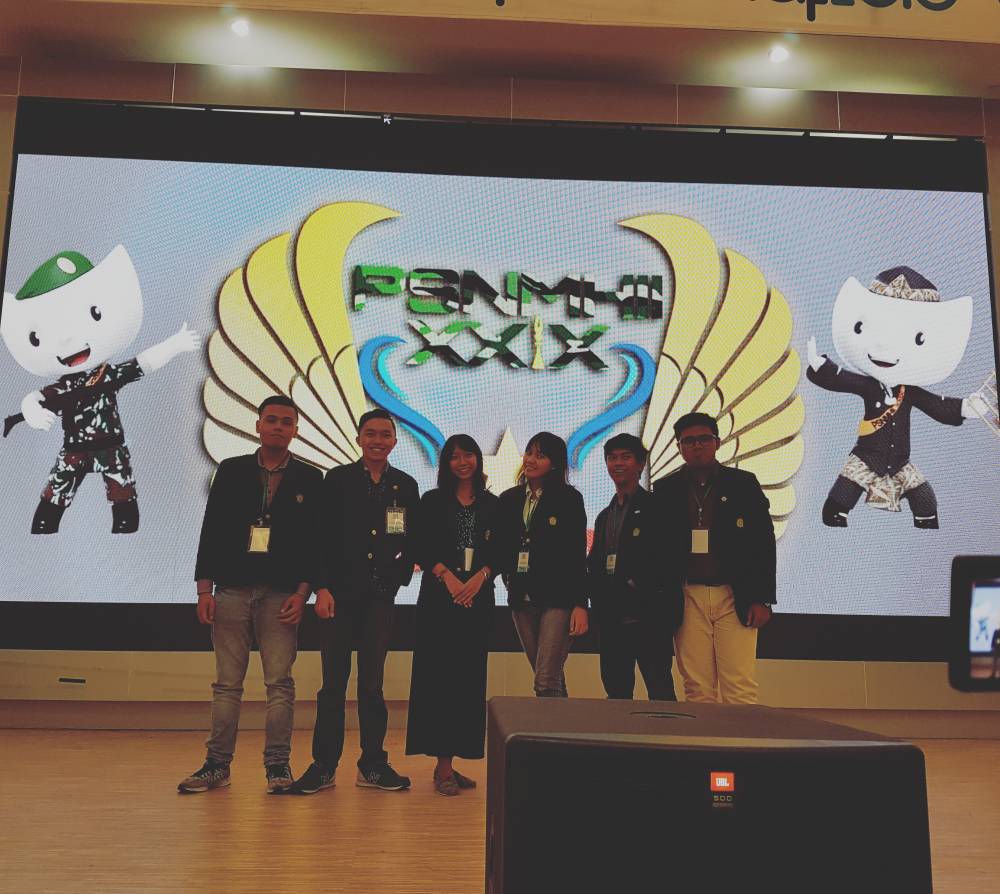 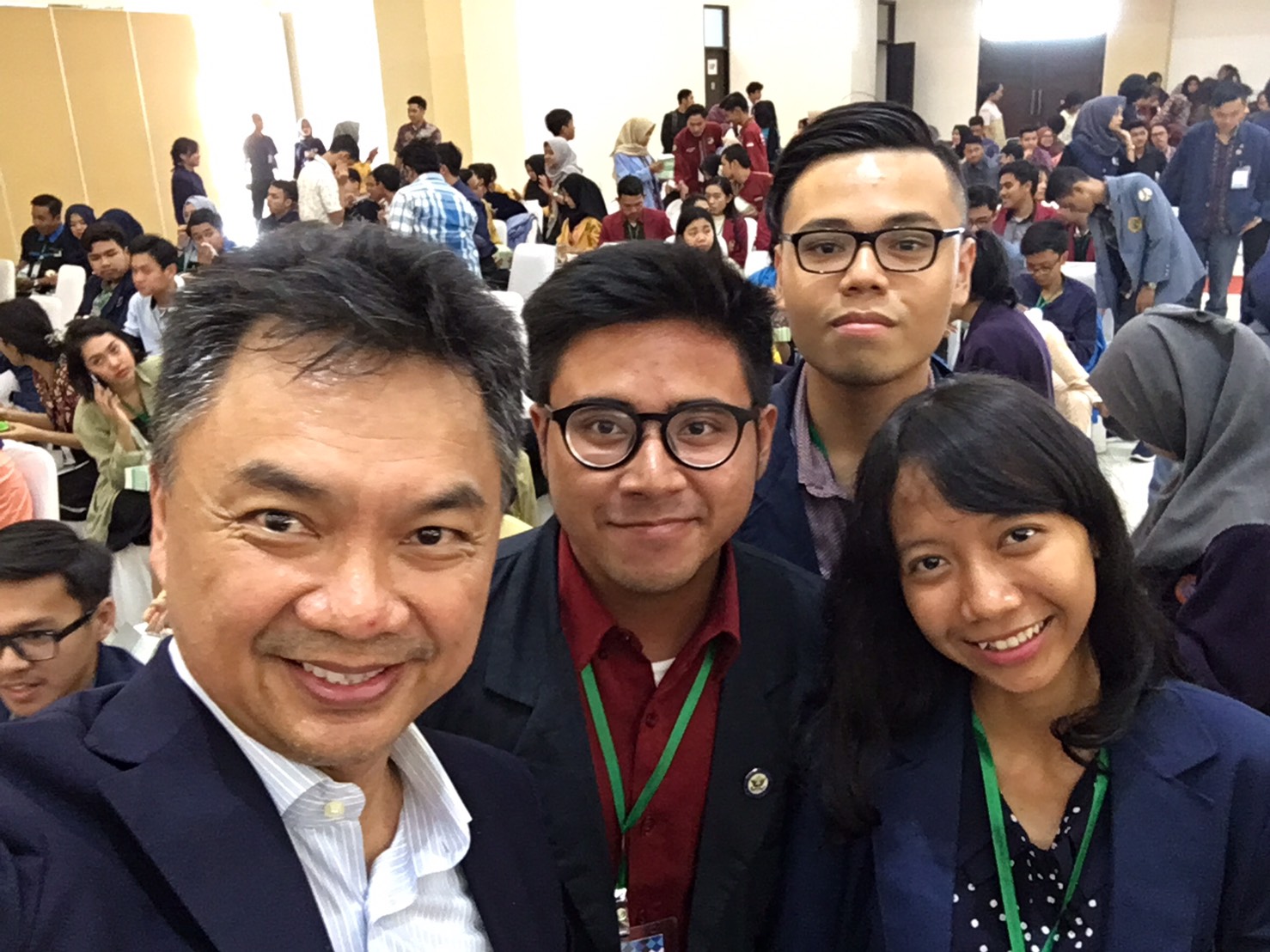 The purpose of this event is to develop the attitude of students of International Relations on the scientific and understanding the study of international relations and its dynamics. Then, it is expected that the students can apply it in real life. In the five days of PSNMHII XXIX activities, the series of activities organized by the Forum Komunikasi Mahasiswa Hubungan Internasional Indonesia (FKMHII) is focused on providing information on the matters relating to the study of international relations of a scientific nature and establish good relationship with parties who have the same vision to achieve the forum objectives. Apart of university student forum members, this activity was also attended by representatives of foreign ministry diplomats Dino Patti Djalal to provide debriefing for participants.