YOUNG GENERATIONS MUST BE CREATIVE THE NATIONAL SEMINAR OF STATE ADMINISTRATION 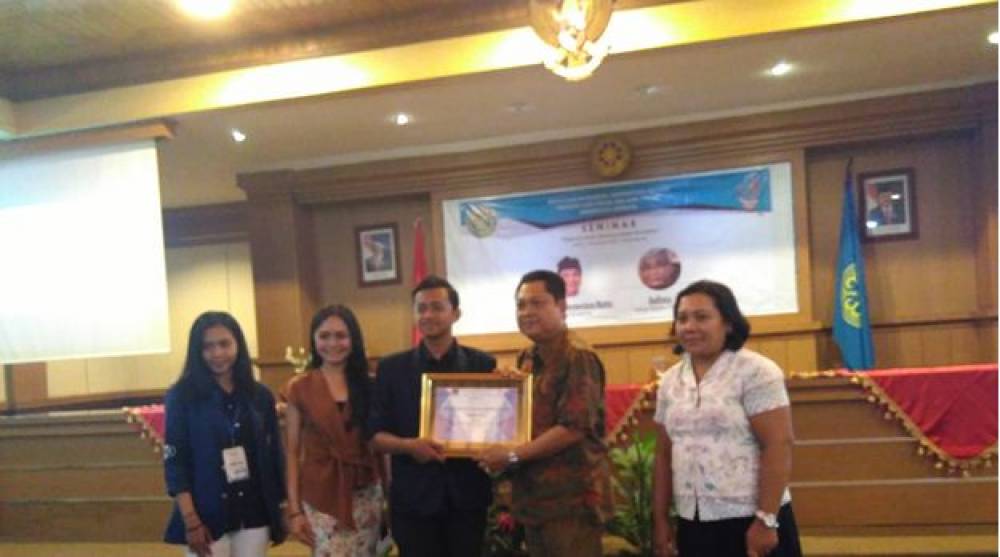 Ida Bagus Rai Dharma WijayaMantra as a Mayor of Denpasar received the award certificate as a speaker from the committee of National Seminar "Creative Young Generations for Change" which held by students and the Head of State Administration Study Program, Udayana University

Ni Wayan Supriliyani, S.Sos., M.AP, the Head of State Administration stated that to make changes, it is required the existence of creative ideas and innovation from the young generations. Working honestly becomes the main capital in making change. It is not only because of the desirability to be employees or civil servants, but also young generations must start thinking to be an entrepreneur. 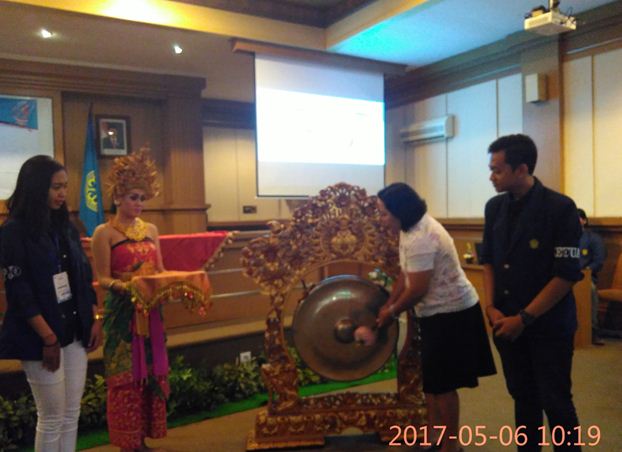 Rai Mantra stated that the changes must include all layers and aspects both in government and society. In this case the young generations as agents of change are needed their roles. In this digital age the youth have enjoyed the change; however, when they want to make those changes.

It is not unfamiliar if most young people today tend to prefer mobile phones than television and books as a medium of information. They prefers online than reading. It is not an electronic age, nowadays known as the digital age that is all fast-paced.

"The digital age has indirectly given such a rapid influence on human body cells. Everything is all mobile. It is also a change. However, sometimes we are not aware that it has changed us. It will be a challenge, opportunity, strength or weakness. Working creatively depends on your own character. No matter how small you try to work, there is change " Rai Mantra added.

Budiharjo stated that the digital age is now equal to democracy. All freed. Prohibition of opinion has been eliminated. Especially with the full social media will pile of news that the truth is not necessarily accurate.

Related to this, Budiharjo advised the young generation to be a person who is sensitive to the media. It means that as readers should be able to choose the right news. As social media users not only read and receive information, but also can provide the useful information.

It is time for the young generation to be more sensitive to the surrounding environment. Not just enough to know through the information from the media itself, but also must be able to provide worth solutions for the nation. Not a young man anymore if it is not to do something. All the conveniences are in the hands of the young generations who will make and decide to work for change or silence. 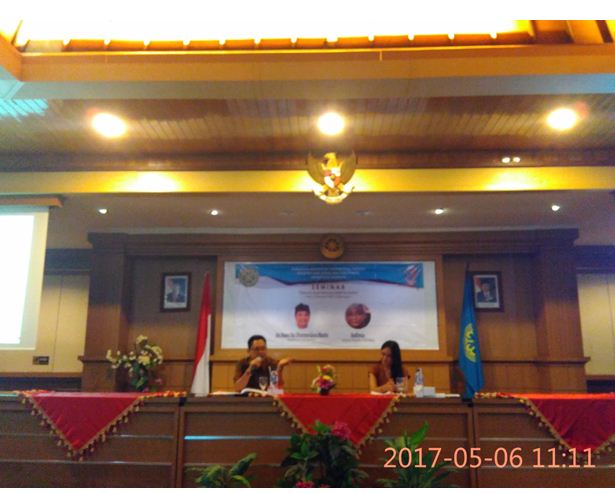 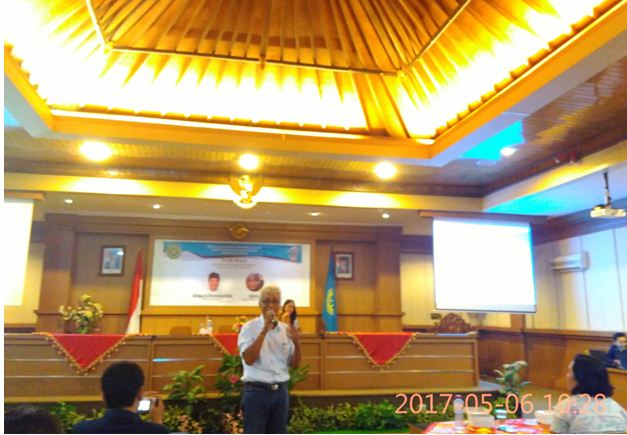